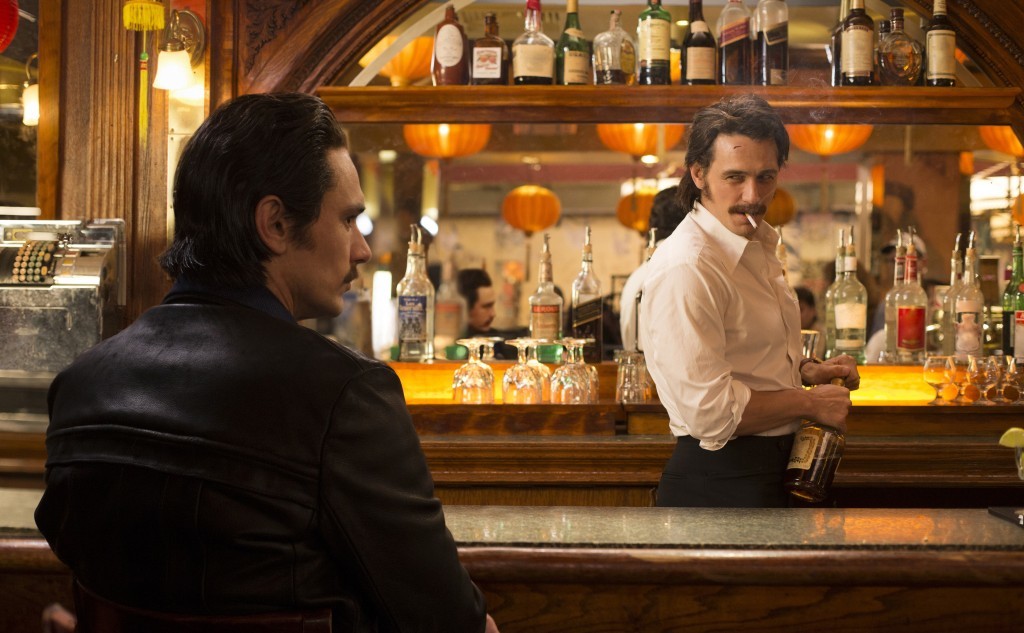 Pelecanos is a co-creator of "The Deuce," a new HBO series about New York's Times Square in the early 1970s, when hookers and peep shows ruled 42nd Street and a revolution in the sex industry was about to explode.

"The Deuce," whose other creator is David Simon, is a follow-up to these producers' acclaimed series "The Wire" and "Treme."