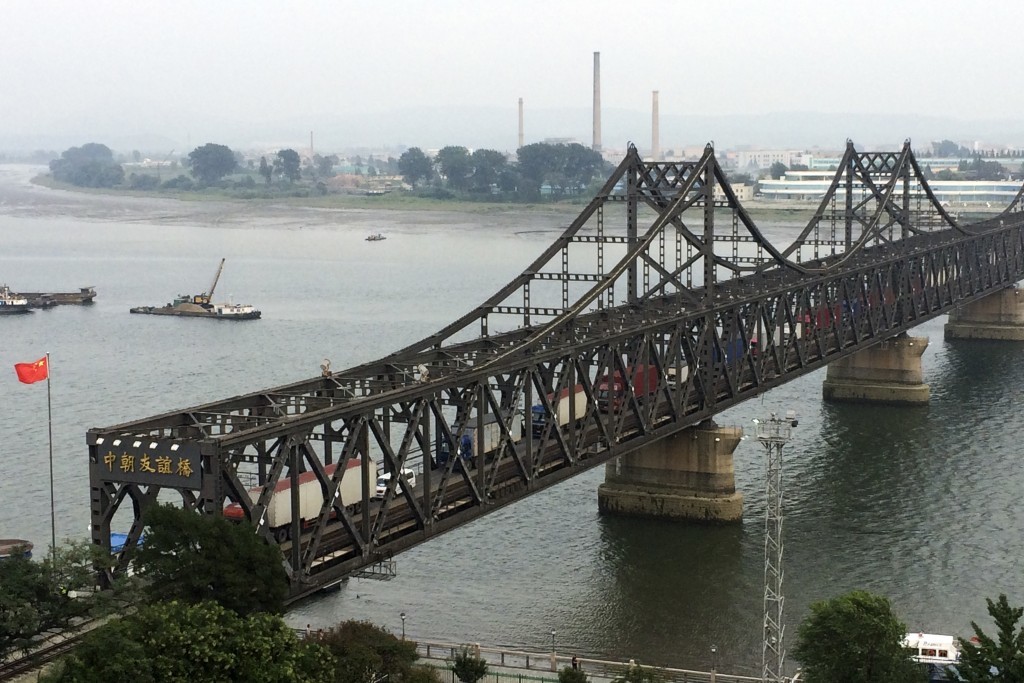 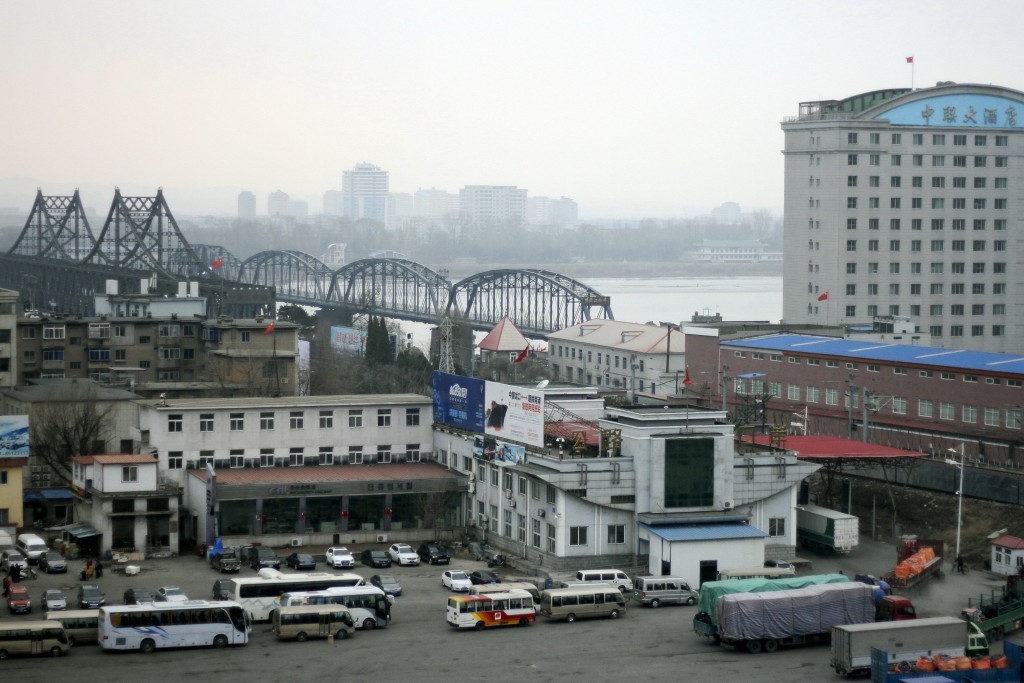 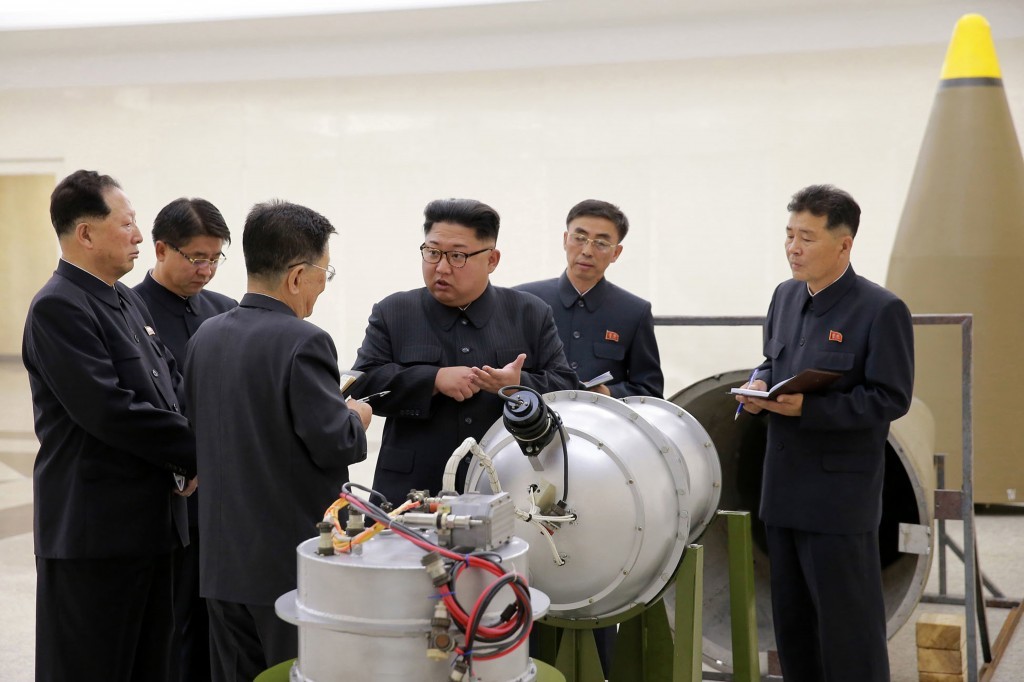 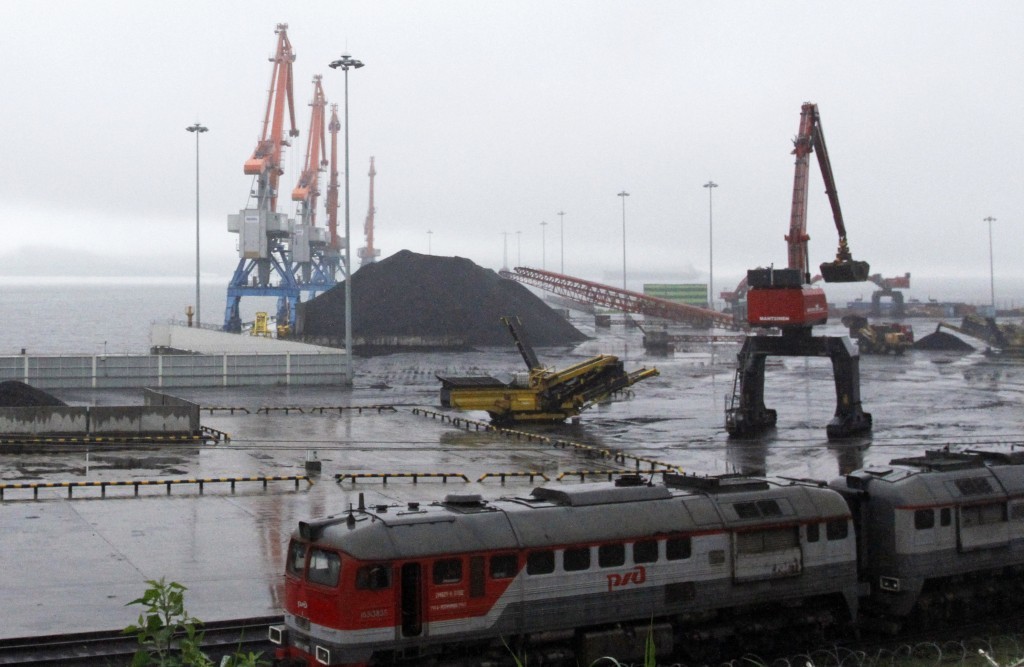 Though China has long been the North's main trading partner and diplomatic protector, Kim's nuclear and missile tests have alienated Chinese leaders, who supported last month's U.N. sanctions that slash North Korean revenue by banning sales of coal and iron ore. President Donald Trump and others have called on China to use its leverage to do more to halt the North's nuclear development.

Beijing tried to head off the latest nuclear test, conducted Sunday, by warning Pyongyang that such an event would lead to even more painful penalties.

Still, Chinese leaders worry about instability on the Korean Peninsula if Kim's regime collapses, which would eliminate a buffer between China and South Korea, a heavily armed U.S. ally with American troops on its soil. Some of the options China has used or could and why other options are unlikely:

Oil is Beijing's most powerful potential weapon. China accounts for 90 percent of the North's supplies. Oil shipments were suspended for three days in 2003 to express Chinese anger after a North Korean missile test. "Cutting this flow would likely have an immediate and costly impact on North Korea's economy," said Eurasia Group in a report. However, such a painful step could rupture relations, wiping out any influence Beijing has over Pyongyang, according to Myong-hyun Go of South Korea's Asan Institute. Beijing also has the option of banning imports of North Korean-made clothing — the biggest remaining source of export revenue. That would hurt Chinese companies that are part of that supply chain and a North Korean export industry that Chinese leaders are eager to see develop as way to make the country more prosperous and stable.

TRADE CHINA IS UNLIKELY TO CUT

China is the biggest foreign food supplier to North Korea, which has limited farmland and relies on imports to fill the gap. Chinese scholars say Beijing will reject pressure to cut off food supplies for fear of causing widespread hunger and possibly setting off a flood of refugees into China's northeast. The end of Soviet subsidies contributed to a massive famine blamed for hundreds of thousands of deaths in the 1990s, bringing the economy to the brink of collapse.