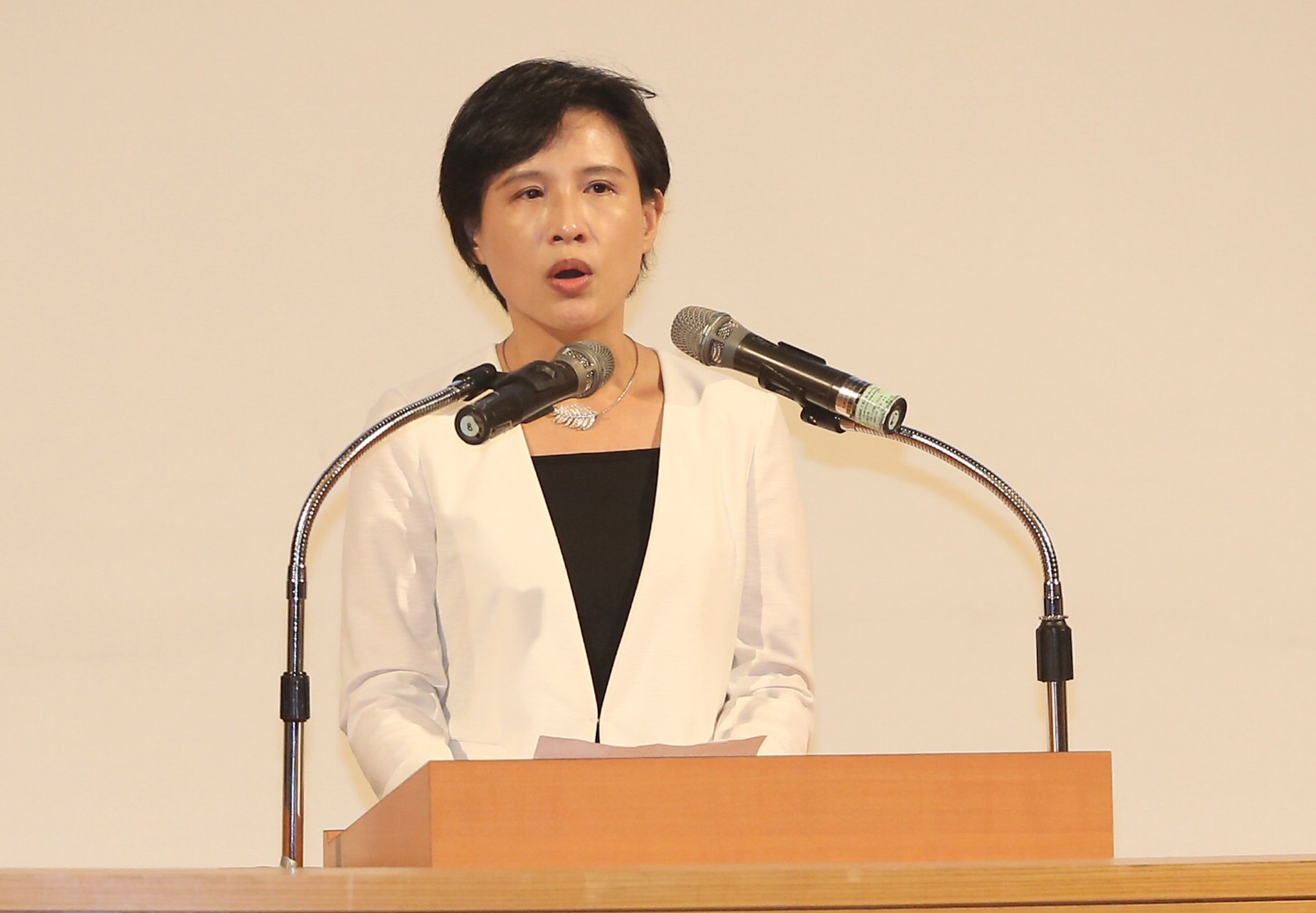 TAIPEI (Taiwan News)--After a 15 year gap, today the Ministry of Culture held a 2017 National Cultural Congress. President Tsai Ing-wen said, "the country must transition, cultural policy must also be upgraded". Minister of Culture Cheng Li-chun, said that cultural governance must be from the bottom-up, thus the National Cultural Congress invited participation from all citizens.

Starting in March this year, the Ministry of Culture held a national cultural congress to advocate for President Tsai's cultural policy. With bottom-up national participation in all the policy discussions, five major areas for advocacy were offered as a basis, with six issues for discussion over 19 regional meetings. Today at the Civil Service Development Institute in Taipei an opening ceremony for the National Cultural Congress was held.

In 2002, President Tsai attended the last national cultural congress as Mainland Affairs Council minister , and said that during the intervening 15 years, the Internet and the mobile communications era, had created a new culture. The composition of Taiwan's social groups was more diverse, "the times are changing, and for the country to transition, cultural policy must also be upgraded."

President Tsai said that "Taiwan is not very big, but our cultural soft power is no less than that of other countries." She mentioned the Universiade as an example, where the three directors of the opening and closing ceremonies were around 35 years old, "they not only showed Taiwan's multi-ethnicity, but through their designs left a deep impression of Taiwan.” Likewise, ‘The Teenage Psychic’, a Taiwanese television miniseries has production team with an average age of 30. The series was very popular in Taiwan and broadcast in 23 countries in Asia. The President said she also watched the series.

The President thinks that these examples show that "the more one is local, the more one is international", but also demonstrate that cultural policy and life are closely related, "each of us are cultural citizens, who have the right to work together to find the core values in Taiwan culture."

Minister Cheng said that over the past year she had run around, busy with communication and coordination, feeling anxiety and urgency from all walks of life, but "behind this were strong cultural ideals." Cheng mentioned that this year was the culmination of a 30-year-old plan. "Shouldn’t we celebrate cultural democratization and implement cultural and democratic citizenship after our political democratization?"

Cheng said that the re-establishment of the history of art for the first time into the national special budget, showed that the Government felt that the country’s forward progress should start from heritage, the forward-looking digital infrastructure plan, was also included for the first time into the national archives. " Today is not a progress report to the President, but just to say that change is possible." Cultural governance especially must be bottom-up, so the National Cultural Congress invited input from everyone. 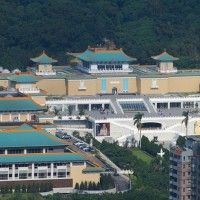 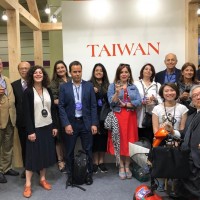 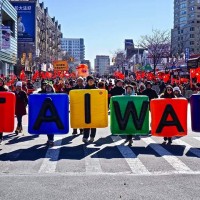 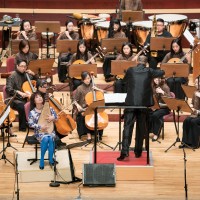 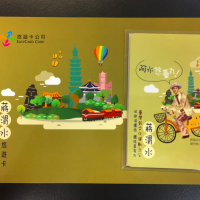