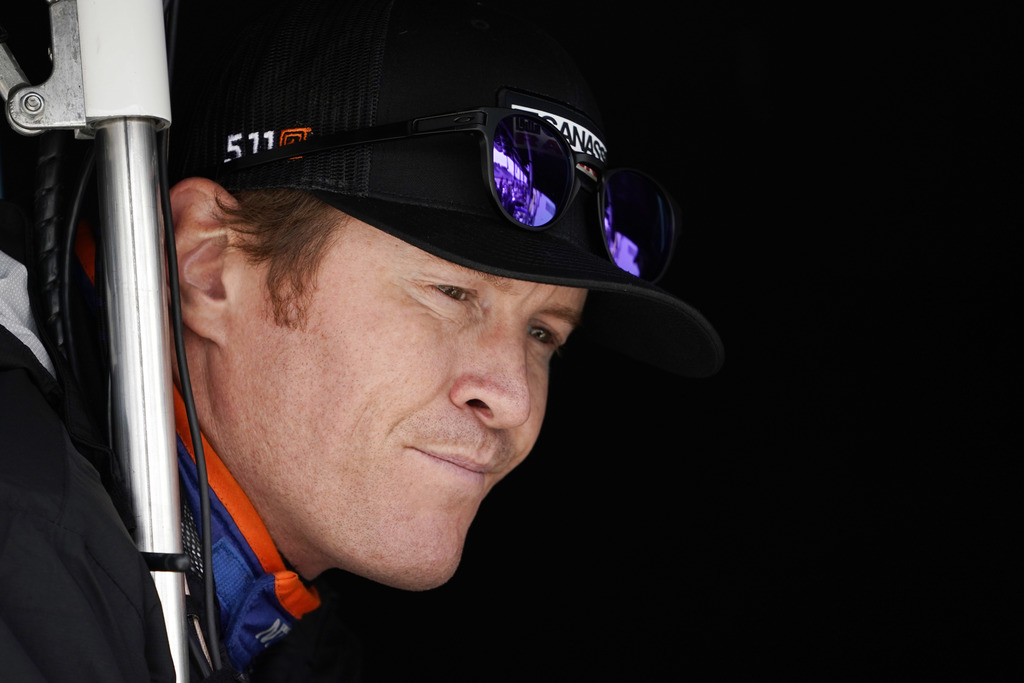 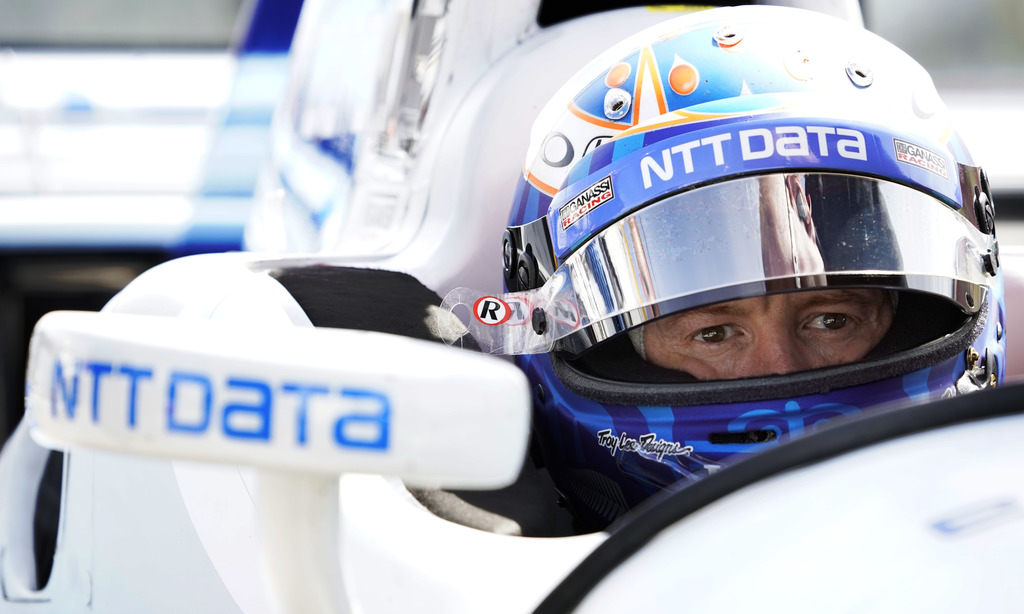 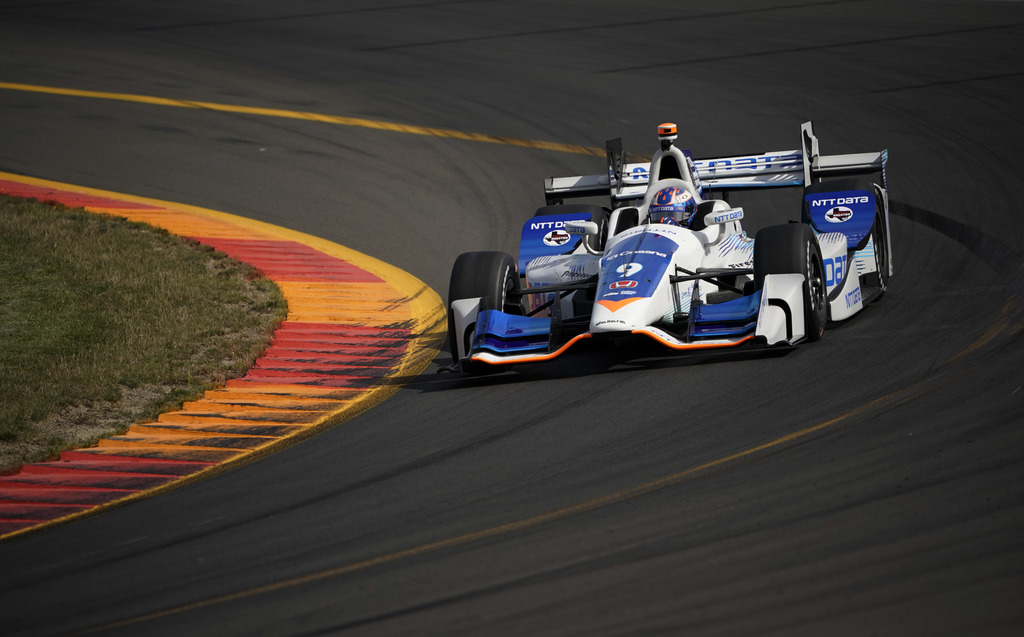 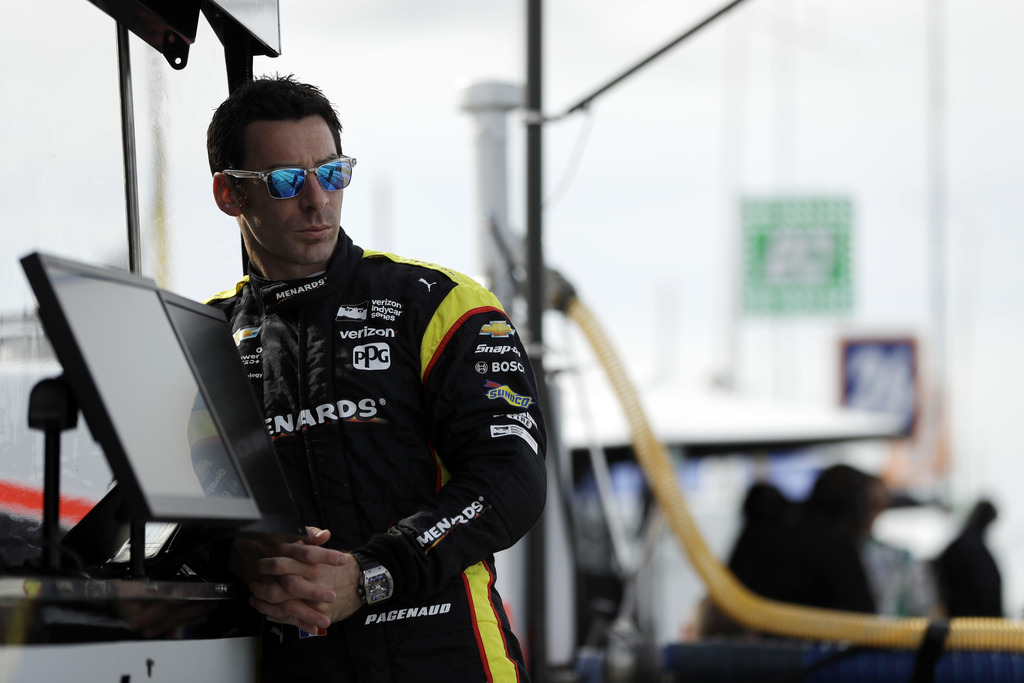 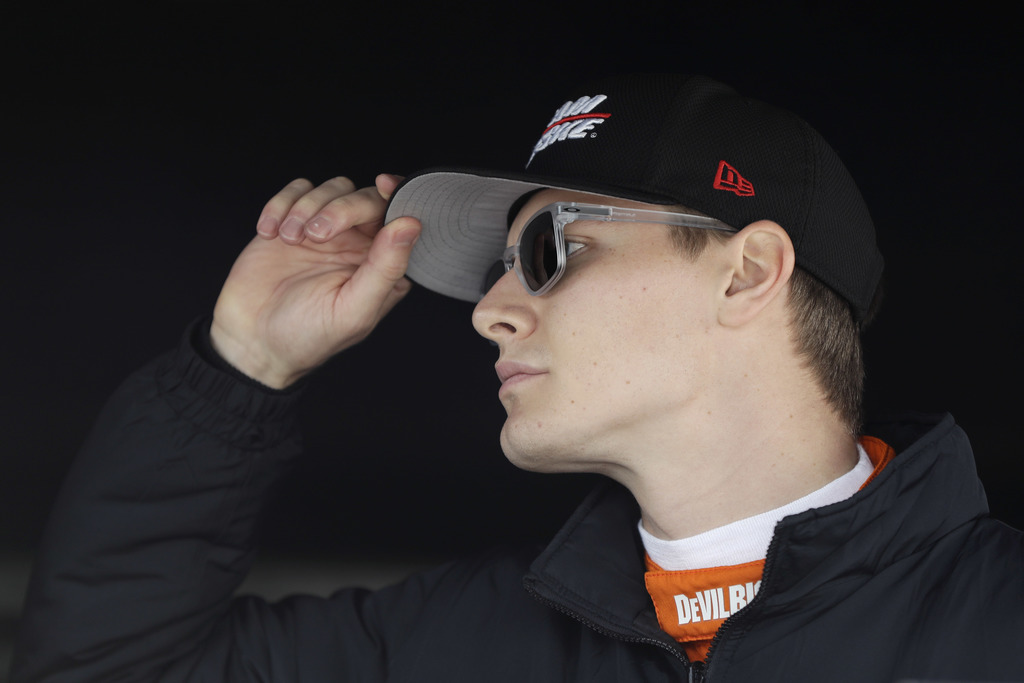 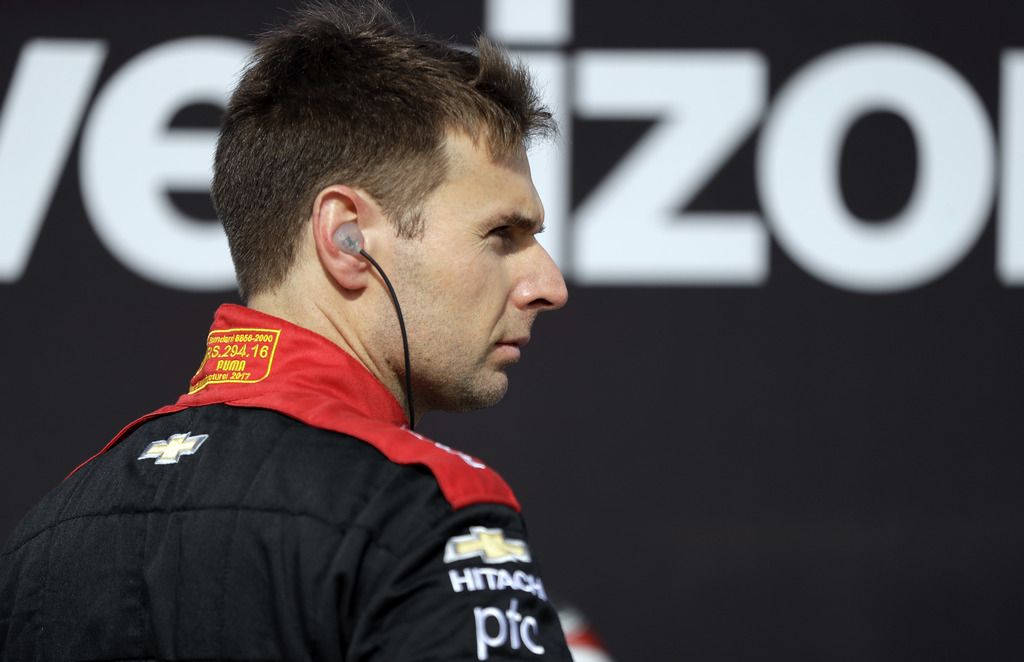 Dixon has won a series-high four times in seven starts at The Glen and trails points leader Josef Newgarden by 31 points with two races left in the season.

Newgarden, in his first season with Penske Racing, says he's not exactly feeling comfortable. He says "anything can happen. It's pretty much wide open, in my opinion. The lead can slip away pretty easily."

After Sunday's race at Watkins Glen, the season concludes next week on the tricky road course at Sonoma. Two years ago, Dixon trailed Juan Pablo Montoya by 34 points and won the final race at Sonoma and the title. A driver can score as many as 104 points in the finale.