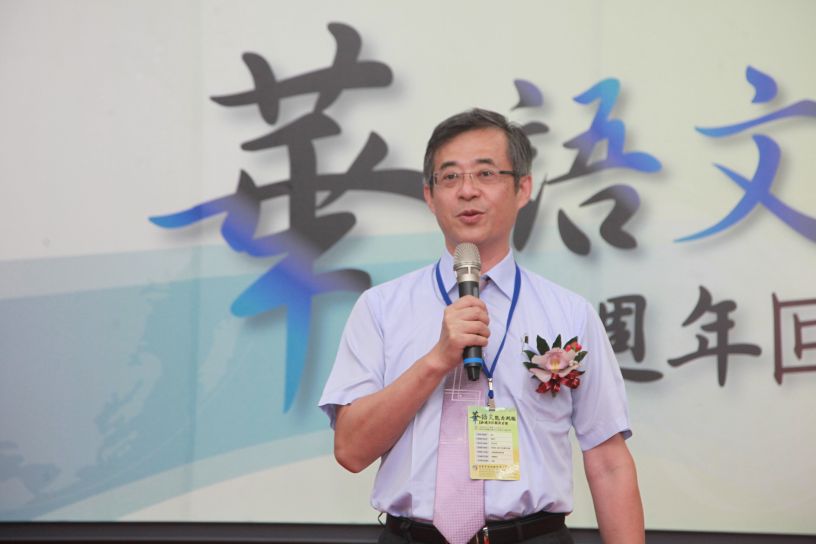 The number of exam dates for all levels of the Test of Chinese as a Foreign Language, Taiwan’s official Mandarin proficiency qualification, will double to six beginning next year as part of government efforts to boost access to the certification system.

Organizer the Steering Committee for the Test of Proficiency-Huayu under the Ministry of Education will stage the exam roughly every two months beginning in 2018. Other new measures include the release of a shorter version of the TOCFL enabling businesses and universities to self-assess the language capabilities of job and college applicants.

MOE Deputy Minister Yao Leehter said Aug. 30 at an event marking the 12th anniversary of the test’s establishment that the upgrades will further strengthen the TOCFL’s status as an authoritative Chinese-language qualification.

According to Chen Po-hsi, commissioner of the steering committee, the shorter test was created to serve the growing number of businesses across the Asia-Pacific region using the TOCFL to evaluate Mandarin capabilities. Featuring 60 questions divided equally between listening and reading, the abridged exam will allow corporations and universities to stage high-quality assessments.

Yao said the measures are expected to further raise the number of TOCFL test takers following the introduction earlier this year of an entry-level certification. First staged in July, the exam requiring a minimum vocabulary base of 300 words aims to bolster learners’ familiarity with the TOCFL by introducing them to the system earlier in the education process.

Known as the Chinese Proficiency Test at its launch in 2005, the exam was renamed the TOCFL three years later after being redesigned by Taipei City-based National Taiwan Normal University under the guidance of the steering committee. Divided into two testing sessions assessing listening and reading, and speaking and writing, the exam is administered in 33 countries and territories across Africa, Asia-Pacific, Europe, Latin and North America.

According to the MOE, some 300,000 students of Mandarin have sat the test worldwide, with the average number of examinees reaching 40,000 annually over the past three years. 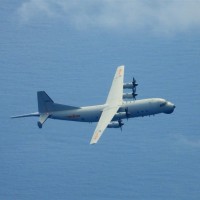