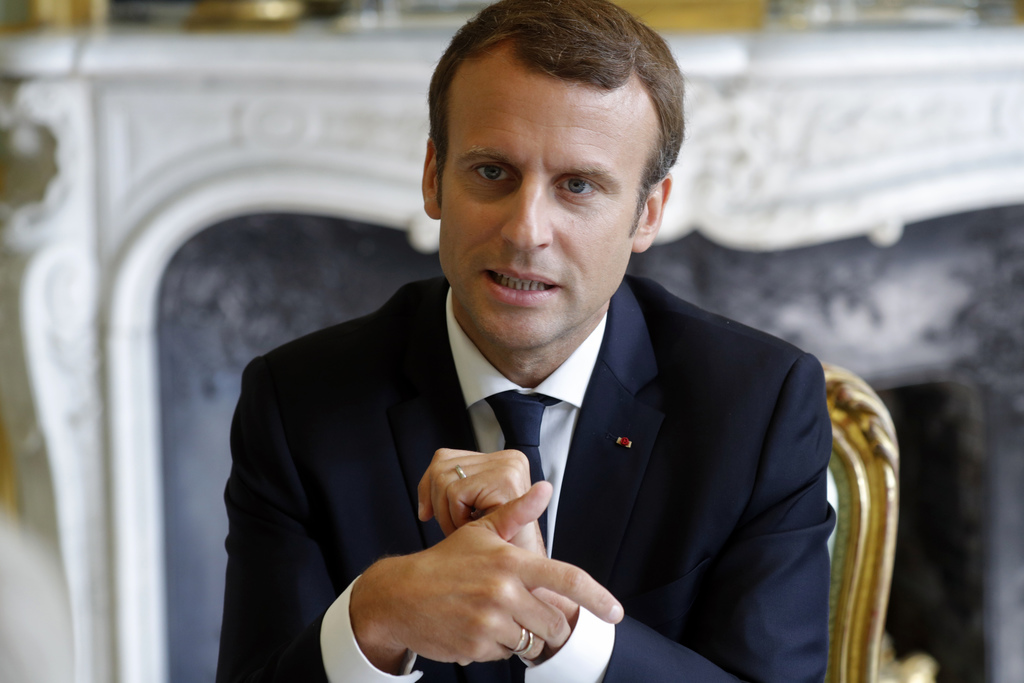 PARIS (AP) — The French government announced Thursday a plan to overhaul labor laws in the country, a thick set of complex rules that gives French workers greater job security but has long been seen as a hindrance to hiring and economic activity by many business leaders.

Here are the key changes contained in the package:

The amount of damages awarded by labor courts in the event of dismissals recognized as wrongful will now be capped. These amounts will depend on the employees' seniority in the companies.

The amount won't be able to exceed 20 months of gross salary, and only for employees with 29 years or more of seniority.

These are maximum amounts. The judge can award lesser damages depending on specific circumstances.

But damages won't be capped in certain cases, including if the dismissed employees have been victims of discrimination or sexual harassment.

From now on, small companies, which represent the vast majority of businesses in France, will be able to bypass the trade unions to negotiate deals in many fields.

In businesses with fewer than 50 employees, for example, employers will be allowed to negotiate and sign agreements with representatives elected by the staff, even if these representatives didn't get a mandate from a trade union to enter negotiations.

In companies with less than 20 employees which don't have any employee representatives, employers will be allowed to negotiate deals directly with employees or to consult them through a corporate referendum.

Agreements negotiated in this way can deal with a large number of matters relating to "rules of life at work": wages, working time or working organization.

The reform effectively puts an end to the monopoly of trade unions in labor negotiations in France, at least for small firms.

French rules currently require companies to have a certain number and type of workers' councils, based on staff size. Many employers say they limit staff size to avoid creating more of the councils. French President Emmanuel Macron also argues this is artificially stifling job creation. Trade unions say each of the existing bodies has its own prerogatives and specific fields of action.

The reform merges various workers' councils required by current law into a single body, named the "social and economic council," for companies with more than 50 employees.

The new single council will gather all the rights and powers of the previous workers' councils, including health and safety, working conditions and bringing legal proceedings if needed.

Current French law tightly regulates when and why companies can dismiss workers. That gives French workers greater job security than in many other countries, but makes companies cautious about hiring, because they can't easily lay off employees because of a downturn or changes in market demand.

The new measures will give companies an additional, more flexible way to downsize their workforces.

With the proposed reform, instead of a lay-off plan strictly regulated by the law, employers will be allowed to negotiate common conditions for leaving the firms, including levels of severance payouts, directly with a group of employees wishing to leave, without trade unions intervening in the process.