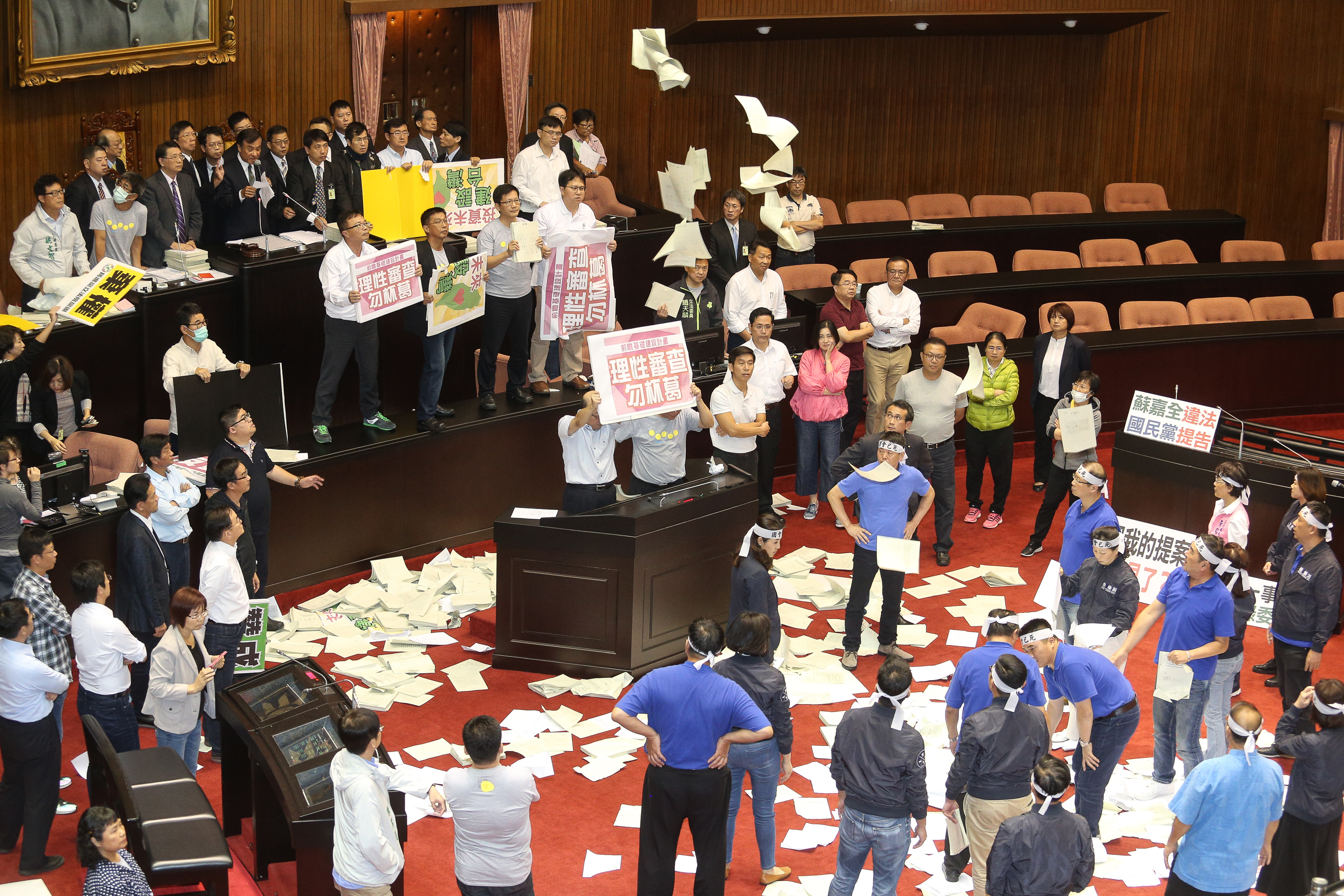 TAIPEI (Taiwan News) -- After much debate which included brawls, hunger strikes, and napping, the budget for the the Forward-looking Infrastructure Development Program (前瞻基礎建設計畫) has finally passed as of 1:12 a.m. on Thursday morning.

The newly passed budget carves out NT$1.85 billion (US$61.35 million) from the NT$108.9 billion originally allocated for the first phase of the infrastructure plan which runs from September 2017 to December 2018.

The total budget for the ambitious infrastructure plan over the next four years is NT$420 billion.

In addition to the violent disruptions, the process of negotiating the budget went at a snail's pace because Kuomintang (KMT) legislators proposed over 10,000 different motions to cut or freeze certain budget items. With each proposed cut or freeze requiring a vote, re-vote and reconsideration, the result was that each proposal required eight rounds of voting before moving on to the next.

Meanwhile, Democratic Progressive Party legislators proposed only 50 items to be cut and 50 to be frozen for a total of 100 proposed budget alterations. Starting on Aug. 21, the legislators took a policy of sticking to just focusing on those 100 proposals, passing them one by one, and then dropping any others. However, the process was stalled for four hours on Tuesday due to a failure of the voting machines.

The Forward-looking Infrastructure Development Program is one of Taiwan President Tsai Ing-wen's (蔡英文) signature proposals and is to include the construction of new light rail lines, flood control measures, and green energy facilities. However, the KMT is against the project claiming that it favors cities and those loyal to the DPP, and will be used to support the party in the next round of regional elections.

At 68 seats, the DPP controls nearly twice the 35 held by the KMT in the 113 seat Legislature. 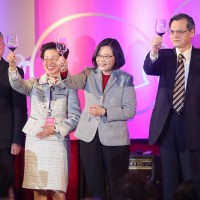 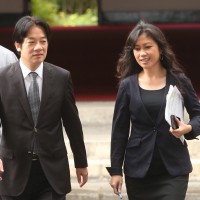 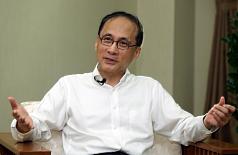 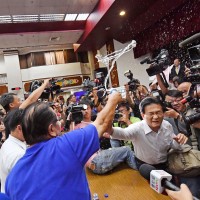