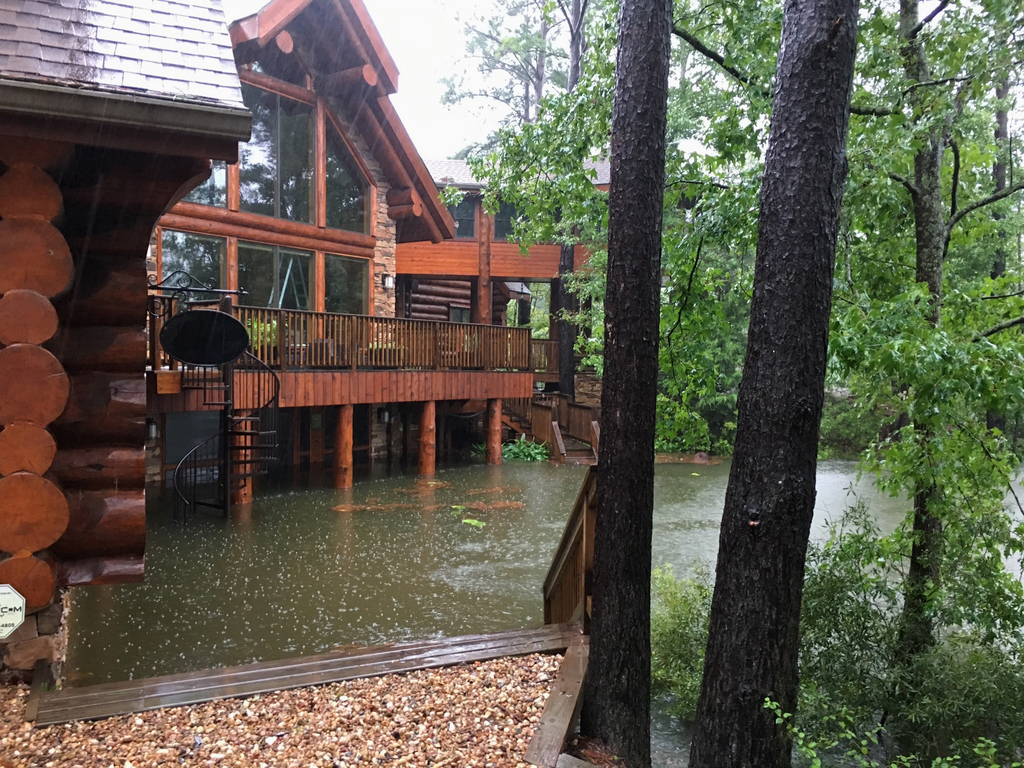 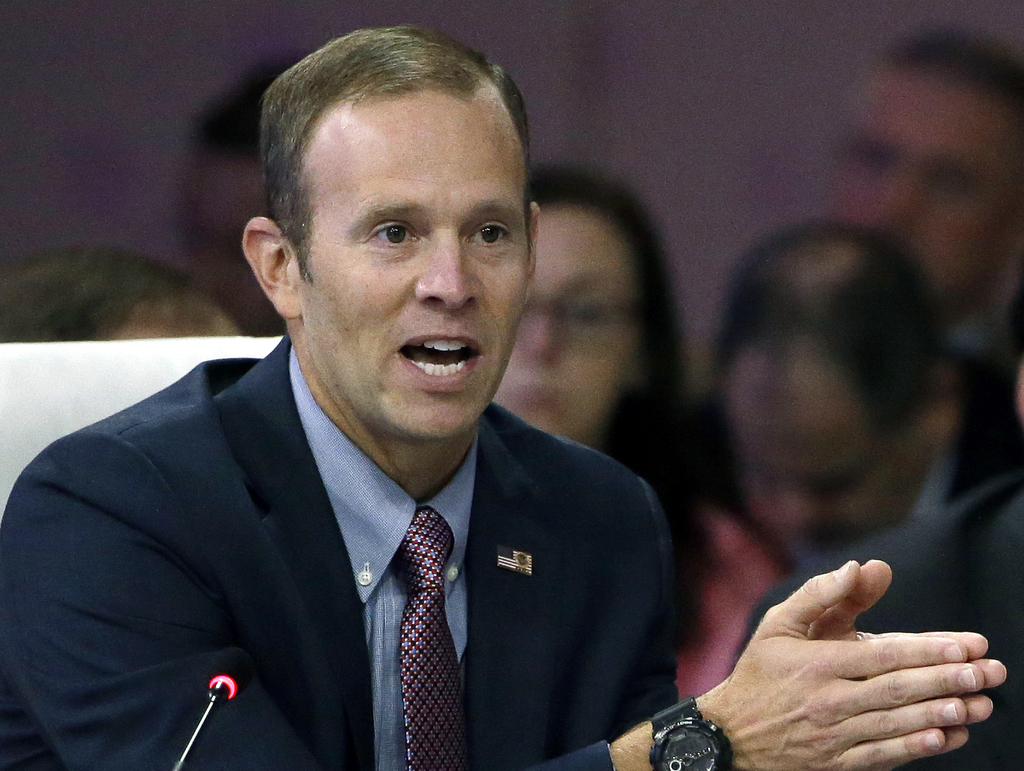 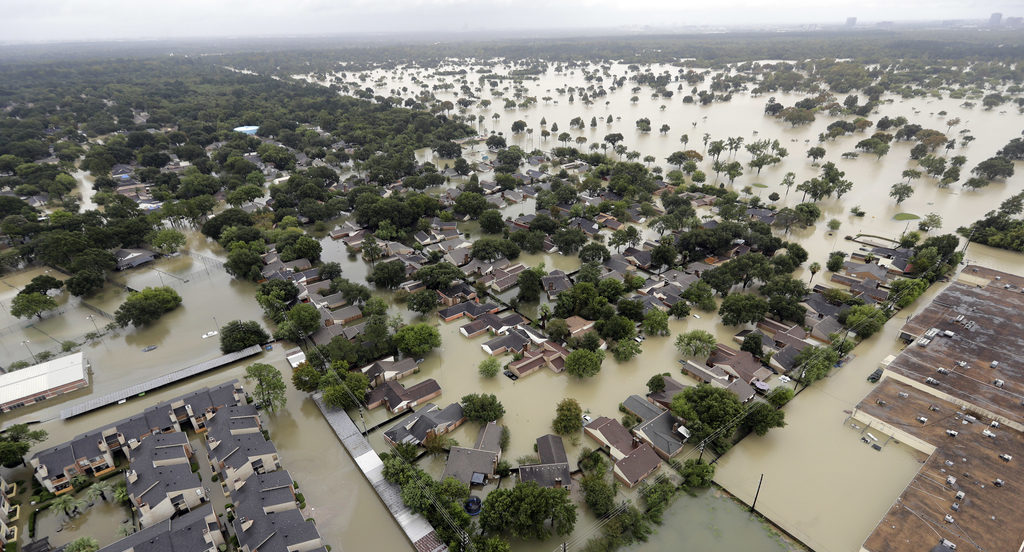 WASHINGTON (AP) — Houston's population is growing quickly, but when Harvey hit last weekend there were far fewer homes and other properties in the area with flood insurance than just five years ago, according to an Associated Press investigation.

The sharp, 9 percent drop in coverage means many residents fleeing Harvey's floodwaters have no financial backup to fix up their homes and will have to draw on savings or go into debt — or perhaps be forced to sell.

Houston's Harris County has 25,000 fewer flood-insured properties than it did in 2012, according to the AP's review of Federal Emergency Management Agency data.

In percentage terms, the drop was even more dramatic in certain sections of the county: In Pasadena, just southeast of Houston, policies were down nearly 20 percent. Baytown, east of Houston, saw a 22 percent drop.

A former head of the federal flood insurance program called the drops "unbelievable," and criticized FEMA, the agency overseeing the program.

"When you start to see policies drop like this, FEMA should have done something about this," said Robert Hunter, who ran the program in the late '70s. He estimates that fewer than two of 10 homeowners with flood damage have flood insurance.

FEMA's director, Brock Long, told the AP on Wednesday he was uncertain what was driving the drop in insurance coverage in Houston. He said storm victims who have lost their homes and are uninsured could seek assistance through the Small Business Administration, which offers loans.

Experts point to a mix of reasons for Houston area residents deciding to drop coverage but lack of fear was a big one. The last big flood, Tropical Storm Allison, was 16 years ago, and people stopped worrying and wanted money they would have spent for insurance premiums for other items. The average cost for premiums in Harris County increased from $514 per year in 2012 to $555 annually this year, an increase of 8 percent, according to FEMA data.

Jesse Trubia, president of a metal fabrication company, decided to pass on flood insurance when he moved to his two-story home on the outskirts of Houston several years ago. That decision will now cost him up to $30,000, he estimated. Up to one foot of water seeped into his home in Cypress.

In total, Harris County residents were paying premiums on nearly 250,000 flood insurance policies in June, down from almost 275,000 policies at the end of 2012. There were roughly 1.75 million housing units in Harris County, but that includes apartment and condominium buildings, making it an imperfect figure to try to calculate what overall percentage of families are covered by flood insurance.

The number of policies in Houston itself fell from 133,000 to 119,000, an 11 percent drop — roughly in line with the trend nationally. Over the same period, the number of flood policies across the U.S. dropped 10 percent, to 4.9 million.

Jiles Daniels, a retired oil company manager, never wavered when he bought flood insurance on both his homes: one in Houston and another on an island near Cleveland, northeast of Houston. The cost is considerable: about $1,800 a year in premiums for the two houses combined. He thinks it's worth it: The lower level of his island house went about 4 feet under water, he estimates, though his city home had been spared so far.

Most of the Houston area falls outside those most vulnerable zones, and many homeowners who aren't forced to have coverage have decided to do without.

One problem with the flood risk maps highlighted by Tropical Storm Harvey: They don't take into account the risk of flooding from overcapacity drainage sewers and ditches or from water flowing toward a sewer or bayou. More than half of the flooding in Harris County over the years has been due to such problems.

For Ronnie Walsh, 45, flood insurance was out of the question. He was laid off from a factory job in June and even before that money was tight.

On Monday, Walsh was evacuated from his east Houston home by rescuers in helicopters after water started seeping into the house. He and his two sons, ages 4 and 6, had just a few bags of belongings with them when they arrived at a downtown convention center. They spent the night on flattened boxes, wondering how much damage their house sustained.

He fears everything is gone.

Condon and Sweet reported from New York, and Donn from Plymouth, Massachusetts. AP National Writer Matt Sedensky in Houston and staff writer Michael Biesecker in Washington contributed to this reporting.