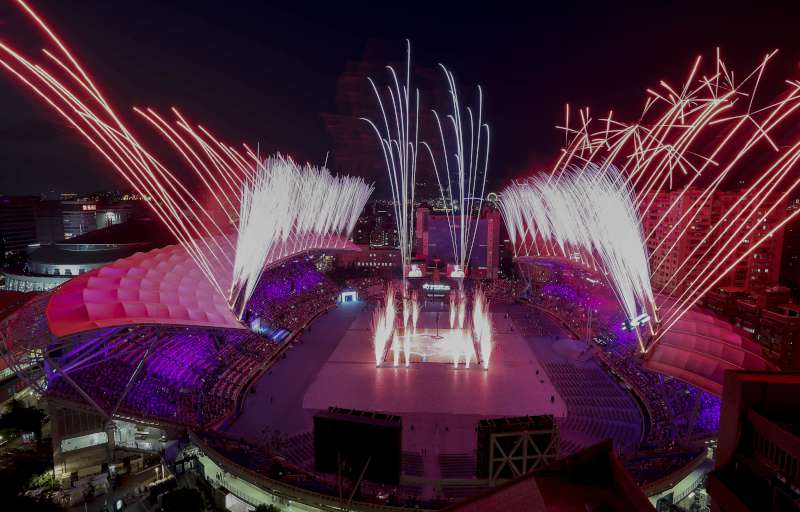 TAIPEI (Taiwan News) -- "Taipei Loves You" is the theme for the 2017 Taipei Universiade closing ceremony which will be held at Taipei Stadium on Wednesday.

"The show will leave a lasting impression on the athletes," said an organizer of the Universiade ceremonies during a press conference on Monday.

As the Universiade was inaugurated with a great show, so too must it end with another one. The closing ceremony will be presented from a modern perspective of contemporary Taiwanese music and will have live performances including Mandopop star Lala Hsu, aboriginal singer-songwriters Samingad and Jia Jia (家家) and the punk rock band Fire EX.

After the ceremony, the organizers have prepared a segment called "A Beautiful New World," a dance party that will include modern technology with electronic music.

A circus troupe and large solar-powered robots will also take part in the show, presenting to the world Taiwan’s interest in clean energy and also in performance art.

Security measures will be strengthened according to the Taipei City Police Department. Officers from the seven jurisdictions have already provided security at 319 competitions, ensuring the safety of around 29,411 people. For the closing ceremony, some 6,000 officers will be deployed to provide security.

Tickets for the closing ceremony are sold out, but the fireworks show can still be seen near the Taipei stadium after the event. 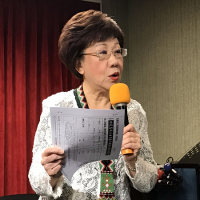 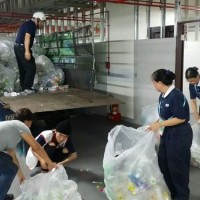 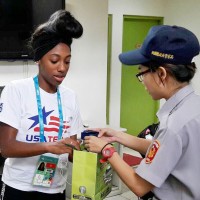 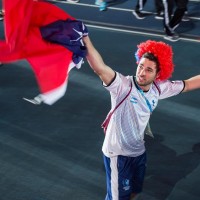 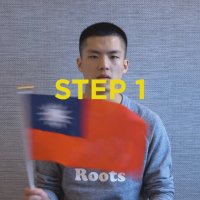