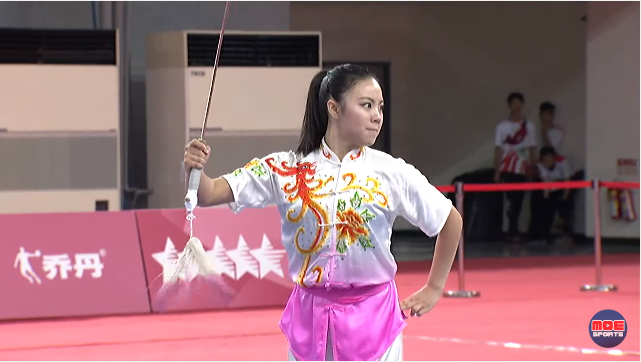 TAIPEI (Taiwan News) -- Team USA's Emily Fan made history today by being the first American athlete to win a bronze medal in wushu (武術) at a Universiade games, the first time the sport has been included in the international sports competition.

Competing in women's Qiangshu (spear, 槍術), a form in which the athlete demonstrates skill with a spear, and Jianshu (straight sword, 劍術), a form in which the athlete showcases skills with a straight sword, Fan took bronze with a total score of 18.76. The gold medal went to Li Yi of Macau with a total score of 19.13 and See Heeju of South Korea took silver with a score of 18.95.

In the first round of competition on Aug. 28, Fan scored a 9.40 in spear, which was just five hundredths of a point behind Seo to secure third place. In the second round today (Aug. 29), Fan scored a 9.36 in straight sword, which was enough to fend off Japanese athlete Ayaka Honda's 9.28, but was not sufficient to close the gap with Seo, who increased her lead with a 9.50 performance, or to overtake Li, who recorded a score of a 9.58. Fan's accomplishment is historic because she is the first American athlete to win a medal as wushu is included for the first time as an official sport at a Summer Universiade. For more information about this athlete, an interview with her conducted by Taiwan News can be seen here. 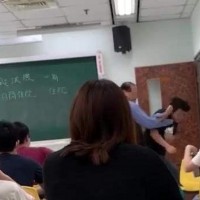 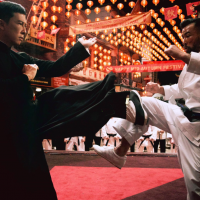 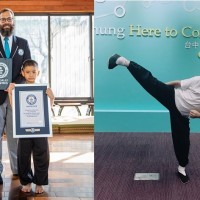