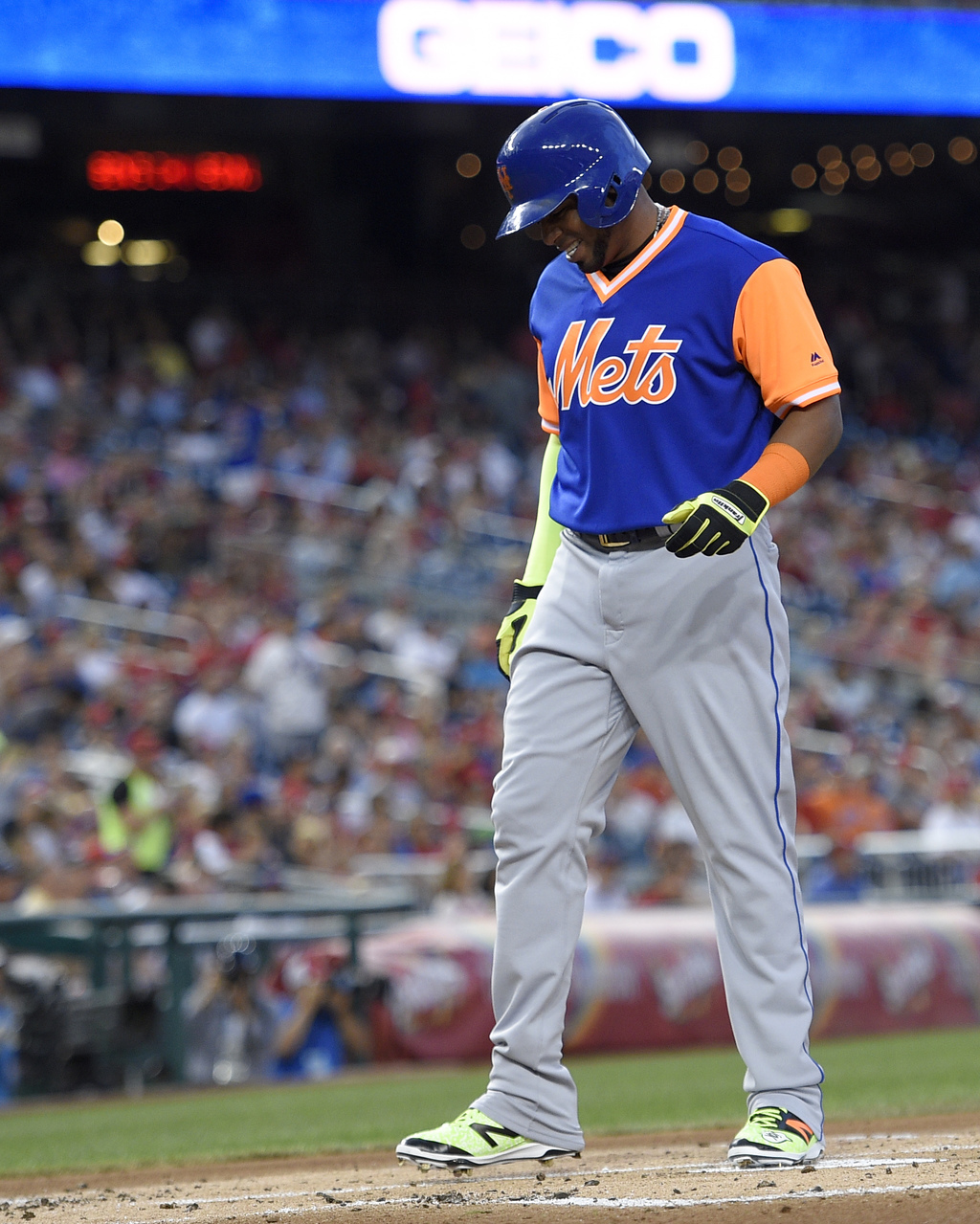 NEW YORK (AP) — The New York Mets have terminated David Wright's rehab assignment because of shoulder pain and ruled Yoenis Cespedes out for the rest of the season with a hamstring injury.

The banged-up Mets announced on Monday that Wright was returning to New York to be re-examined later this week. Wright played third base Friday and Saturday at Class A St. Lucie and decided to have the shoulder pain checked by doctors.

Cespedes strained his right hamstring running the bases in Washington on Friday night. An MRI confirmed the strain, which includes a recovery time of six weeks, ending Cespedes' season.

The Mets also say outfielder Michael Conforto will get a second opinion on his dislocated and torn left shoulder after being examined in New York on Monday.