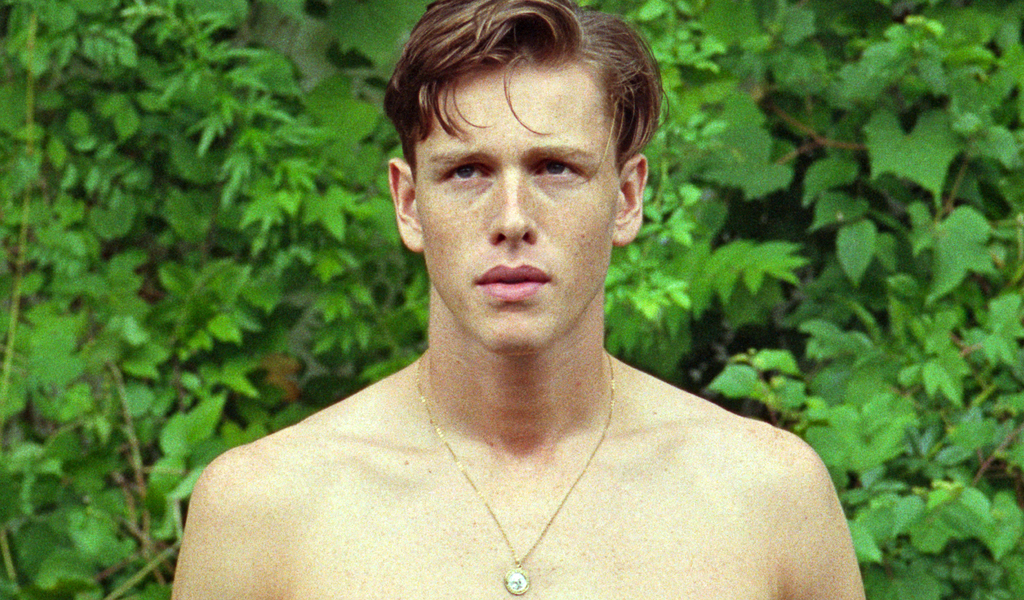 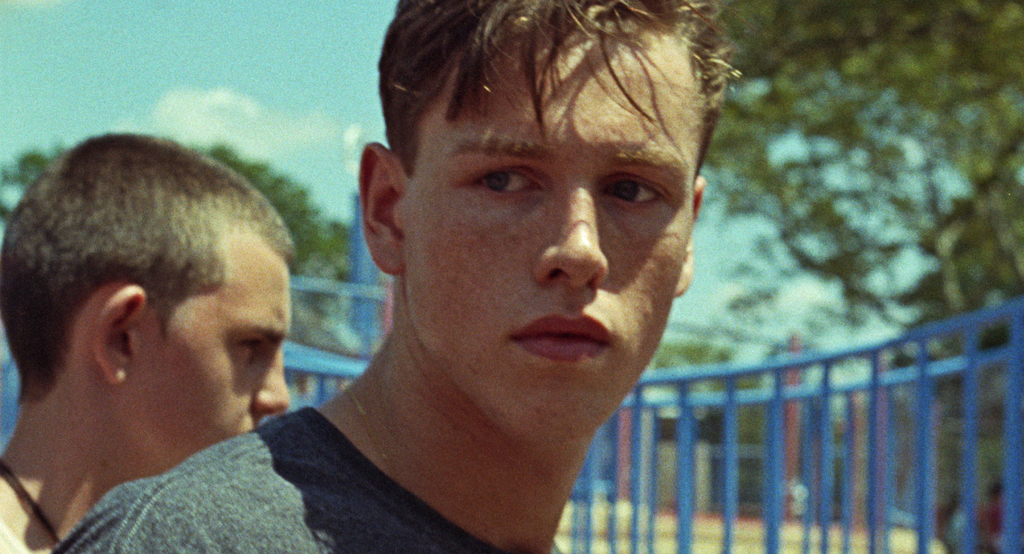 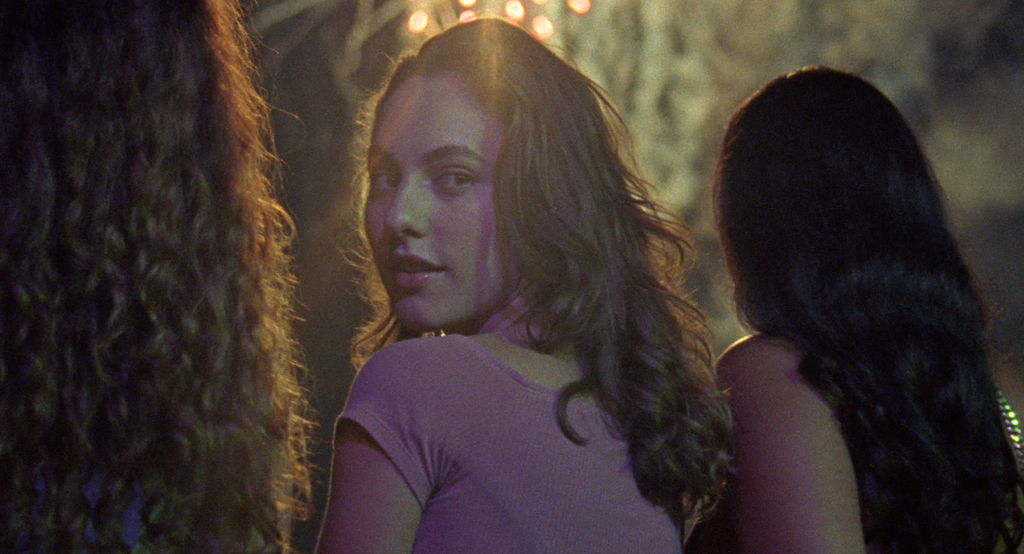 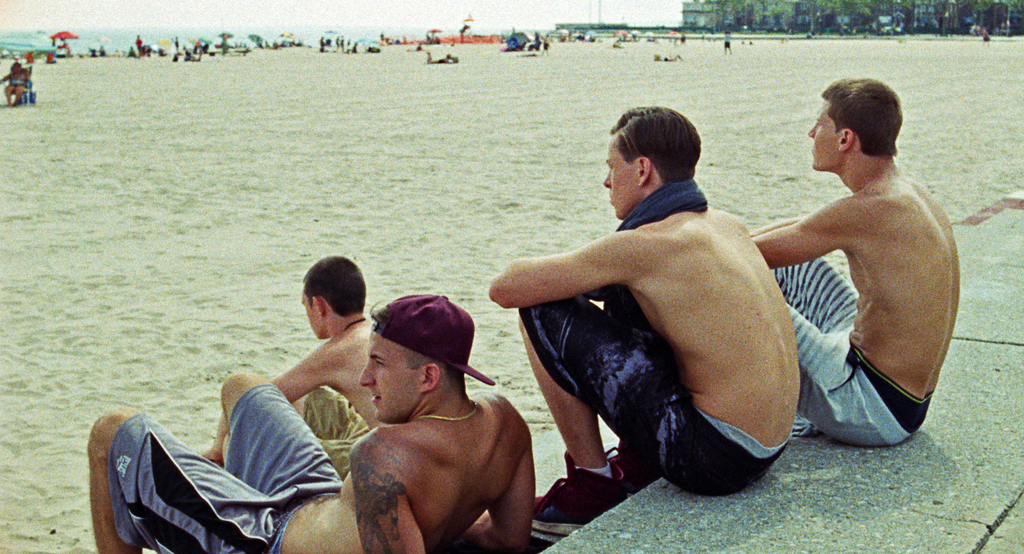 Is there anything lonelier than a secret?

Frankie has a big one — he's attracted to men — and he can't seem to reconcile it with his own life. Writer and director Eliza Hittman's "Beach Rats " follows this conflicted Coney Island teenager around one summer, both languid and fraught, as he quietly wrestles with identity and desires, often dulling out the noise with the help of his dying father's prescription drugs.

Played by the captivating newcomer Harris Dickinson, "Beach Rats" introduces Frankie as he browses a live video chat site, Brooklyn Boys. With his flat brimmed hat turned down to obscure his face, he looks dispassionately at the different windows, peering into the public-private lives of others. Some are performing for no one in particular, some are clothed and some are just waiting for that person who will agree to turn the computer screen off and meet up. Frankie stops on an older man who asks to see his face.

"Pretty," he says to Frankie.

But Frankie doesn't want to meet up with the older man. He doesn't really do that, he says.

In the next scene, out in the world with his nearly identical heterosexual friends watching the fireworks on the boardwalk, a pretty girl spots him and begins to flirt. She goes home with him that night, and he does nothing with her either.

The film runs on the slow escalation of his sexual development with both the random men he encounters online and meets up with under the cover of night and the girl, Simone (Madeline Weinstein), he dates in public. It's juxtaposed with the collapse of his family unit when his father succumbs to his illness and Frankie turns to strangers, and to drugs, for relief.

Hittman, who also made the sexual drama "It Felt Like Love," and her French cinematographer Helene Louvart create a dreamlike milieu through the use of soft colors, leisurely takes and a deep sensuality that can feel both dangerous and exciting — similar in some ways to Claire Denis' "Beau Travail," though "Moonlight" comparisons will likely be unavoidable.

"Beach Rats" has a precise sense of place, too, as we accompany Frankie and his friends to barber shops, vape stores, the beach and even his mother's basement.

But while the setting is specific, Frankie is a somewhat inscrutable character — the audience is only allowed to see what he does and not what's going on inside, which could prove frustrating for some. With Simone, he is always stealing glances at her that aren't lust or desire but more like his futile attempt at an "ah ha" moment. When one of his meet-ups tells him that finger length can be a marker of whether or not someone is gay, Frankie seems genuinely ready to believe it.

There is freedom in leaving things for interpretation, like when Frankie asks Simone if she's ever kissed a girl before, and then wonders aloud if it's "as hot" when men kiss.

Was he testing the waters with her? Or just generally? Had he never asked someone that out loud before? Again, it's up for the viewer to decide.

It makes one of his final decisions all the more confusing and distressing and one that could inspire a fair amount of debate and conversation. But there are no clear answers here for Frankie or for us, which might not be satisfying but is no less poignant.

"Beach Rats," a Neon release, is rated R by the Motion Picture Association of America for "strong sexual content, graphic nudity, drug use and language." Running time: 95 minutes. Three stars out of four.