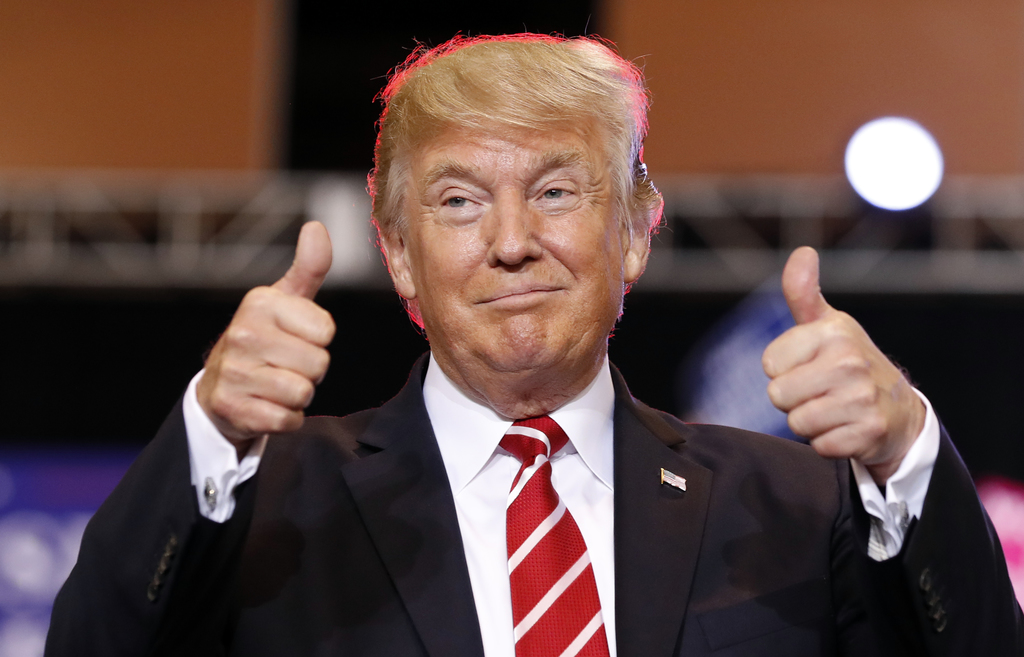 WASHINGTON (AP) — The Latest on the Trump administration's plan to lift restrictions on surplus military gear to police departments (all times local):

Attorney General Jeff Sessions is announcing a plan to lift restrictions on surplus military equipment that can be passed on to police.

It's a step that civil liberties groups fear will lead to more violent confrontations among police and protesters. But the Trump administration believes the program that supplies grenade launchers and high-caliber weapons to local law enforcement agencies is necessary for public safety.

Sessions is unveiling a revival of the program during a national convention of the Fraternal Order of Police, one of the groups that had long pushed Trump to end the Obama-era ban.

A summary of Trump's executive order being circulated among police groups says it shows he values safety over appearances. It describes much of the gear as "defensive in nature," intended to protect officers.

President Donald Trump is preparing to lift restrictions on surplus military equipment that can be passed on to local law enforcement agencies.

The move comes in spite of past concerns that armored vehicles and other gear were escalating confrontations with protesters.

Documents obtained by The Associated Press indicate Trump is preparing to sign an executive order undoing an Obama administration directive aimed at the restricting the use of surplus military equipment. Under the previous administration, police agencies saw limits placed on their access to grenade launchers, bullet-proof vests, riot shields, firearms, ammunition and other gear.

The documents indicate that Trump's order would fully restore the program under which "assets that would otherwise be scrapped can be repurposed to help state, local, and tribal law enforcement better protect public safety and reduce crime."