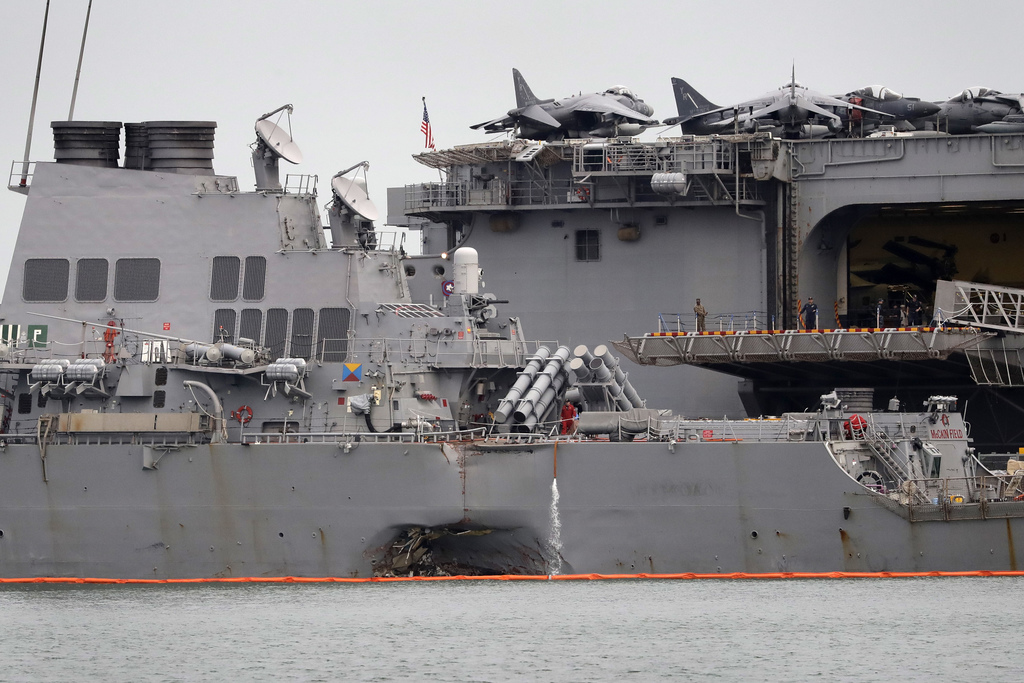 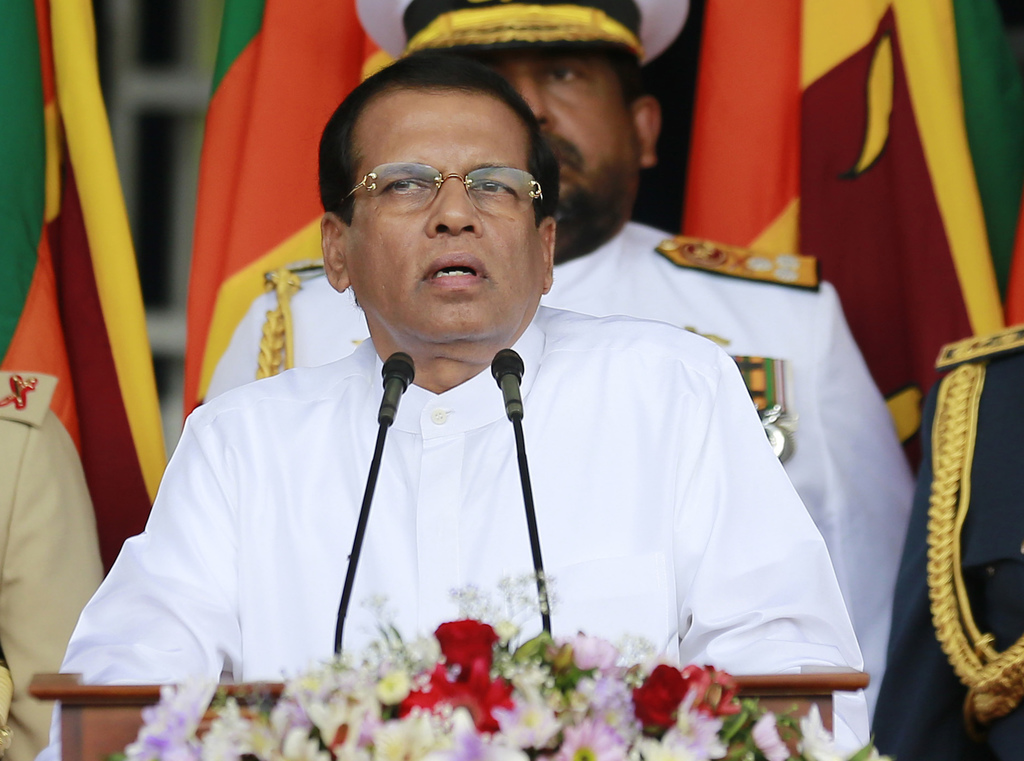 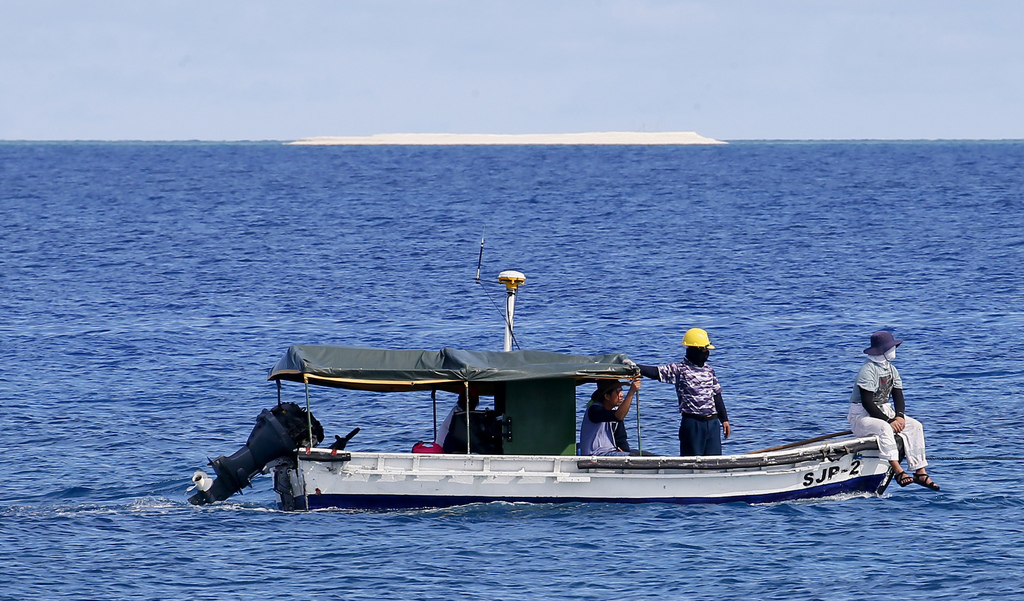 The collision last week between the USS John S. McCain and an oil tanker highlighted a long-simmering dispute between Singapore and Malaysia over which country should control a 60-meter (197-foot) wide guano-encrusted outcropping at the edge of the South China Sea.

Malaysia and Singapore both say the accident happened in their territorial waters because of the competing claims to Pedra Branca. Barely an island, the rocks are home to utilitarian structures including a communications tower meant to reinforce Singapore's claim in one of the world's busiest shipping lanes.

Singapore and Malaysia were quick to help when the guided missile destroyer and the oil tanker Alnic MC collided while the U.S. ship was approaching Singapore on a routine port call. And both claimed to be the coordinator of the search and rescue effort for 10 missing Navy sailors, whose remains have since been recovered.

The International Court of Justice awarded Pedra Branca — known in Malaysia as Batu Puteh, which also means white rock — to Singapore in 2008, but handed another rocky outcrop nearby to Malaysia. Earlier this year, Malaysia reignited the dispute with a fresh bid to review the court's decision.

Relations between the two countries have often been prickly since they split in 1965 after a brief union following the end of British colonial rule over what was then called Malaya.

Sri Lanka's president fired the justice minister for criticizing government policies, including a decision to sell a majority of shares in a seaport to China.

The party accused Rajapakse of breaching the collective responsibility of Cabinet ministers by criticizing the port deal, other government policies and some of his colleagues.

The party said that it asked Rajapakse to correct his statements by Aug. 21, but that he failed to do so and continued to criticize ministers and policies.

Last month, Sri Lanka's government signed a long-delayed agreement to sell a 70 percent stake in a $1.5 billion port to China for 99 years in a bid to recover from the heavy burden of repaying a Chinese loan obtained to build the facility. The agreement has drawn public criticism and protests, with opposition parties and farmers saying it was akin to a sellout of the country.

The port is part of Beijing's so-called string-of-pearls plan for a line of ports stretching from its waters to the Persian Gulf.

China's influence in Sri Lanka makes neighboring India anxious because it considers the Indian Ocean region to be its strategic backyard.

The Philippine government said China's recent deployment of navy and coast guard ships to a cluster of uninhabited sandbars in the South China Sea was not a security concern in light of improved ties between the two countries.

Two Filipino security officials said China dispatched the ships to keep watch amid concerns the Philippines might build structures on the sandbars.

They told The Associated Press that three Chinese navy ships, a coast guard vessel and 10 fishing boats began keeping watch on Sandy Cay on Aug. 12 after a group of Filipino fishermen were spotted on the sandbars. The Filipinos eventually left but the Chinese stayed on.

However, Foreign Secretary Alan Peter Cayetano told reporters that the issue has been diplomatically resolved and denied any Chinese aggression.

"Let me assure you, there is no more problem in that area," Cayetano told reporters, declining to provide details. "But it is not true that there was an attempt to invade or seize it."

Much friendlier ties between Manila and Beijing under Philippine President Rodrigo Duterte have allowed both governments to lower tensions over territory in the South China Sea. Since he took office in June last year, Duterte has courted Chinese trade and assistance and taken a nonconfrontational approach to their territorial disputes.