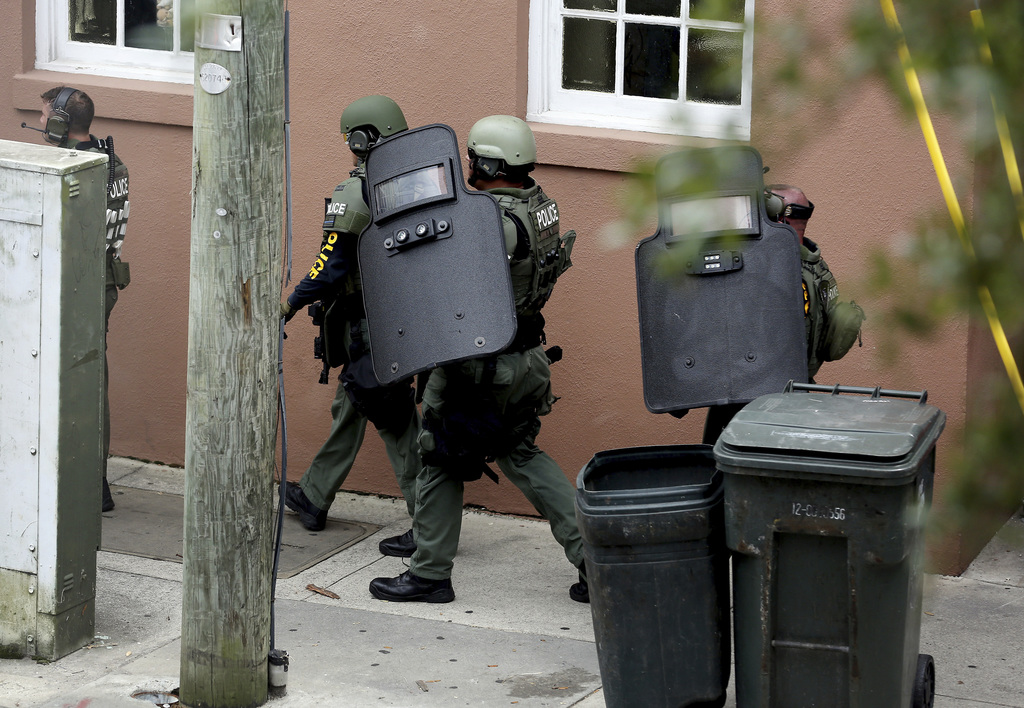 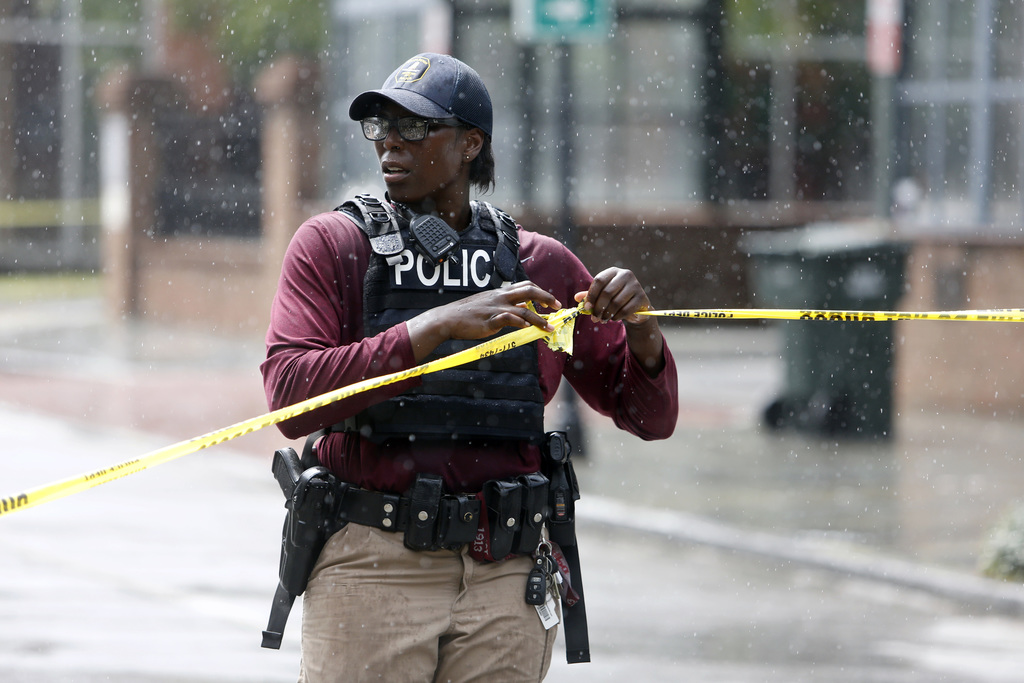 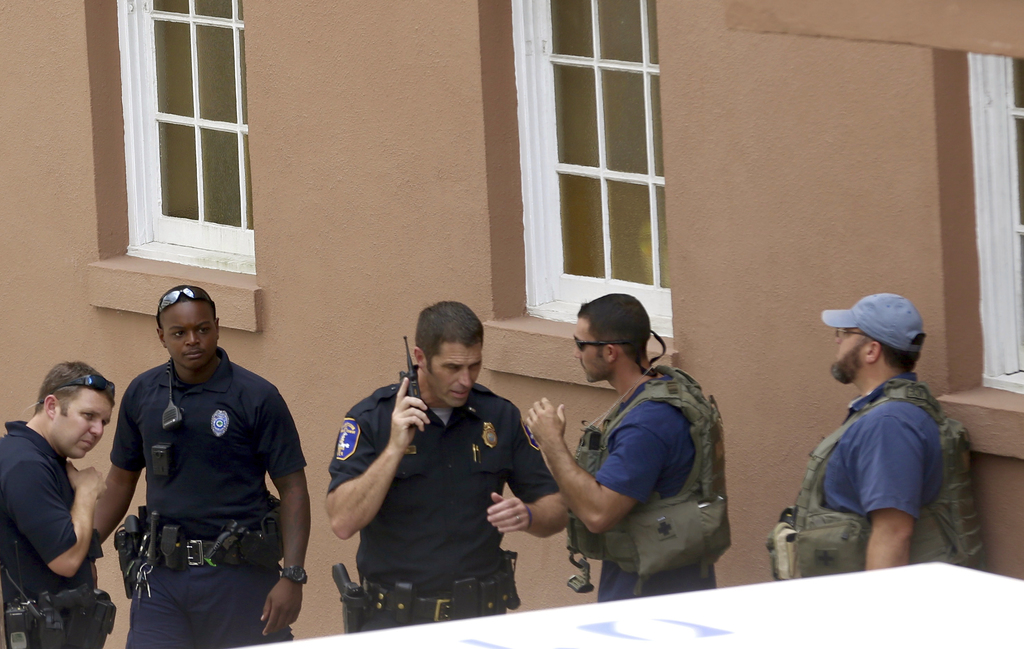 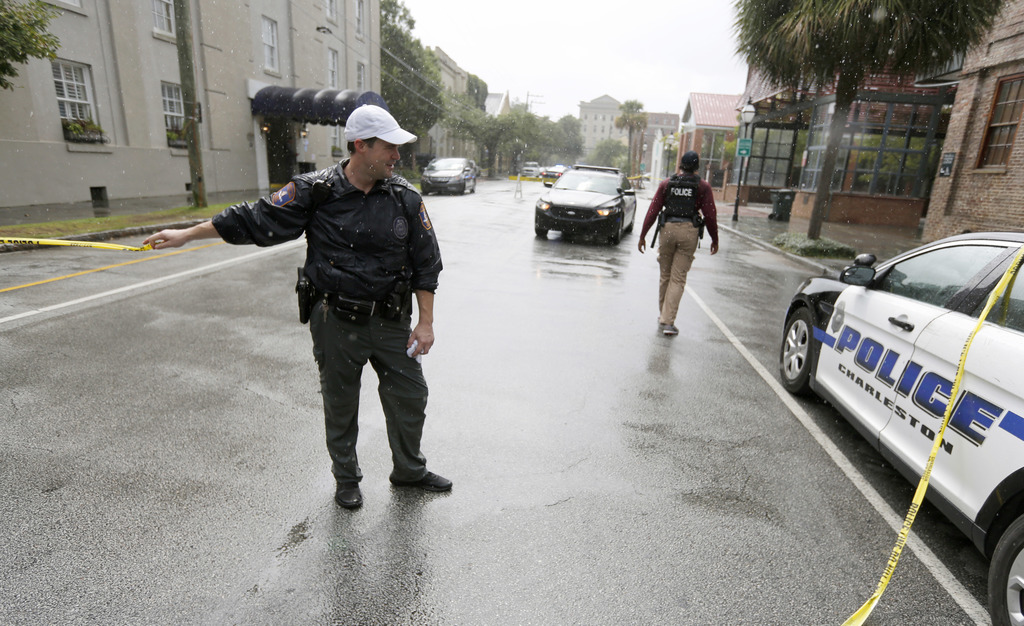 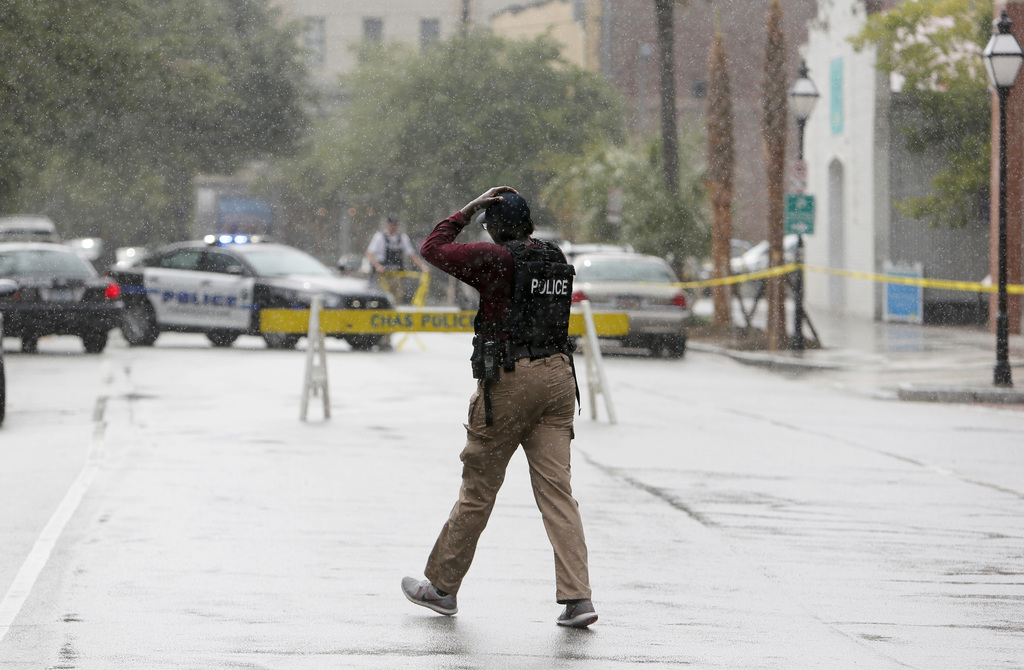 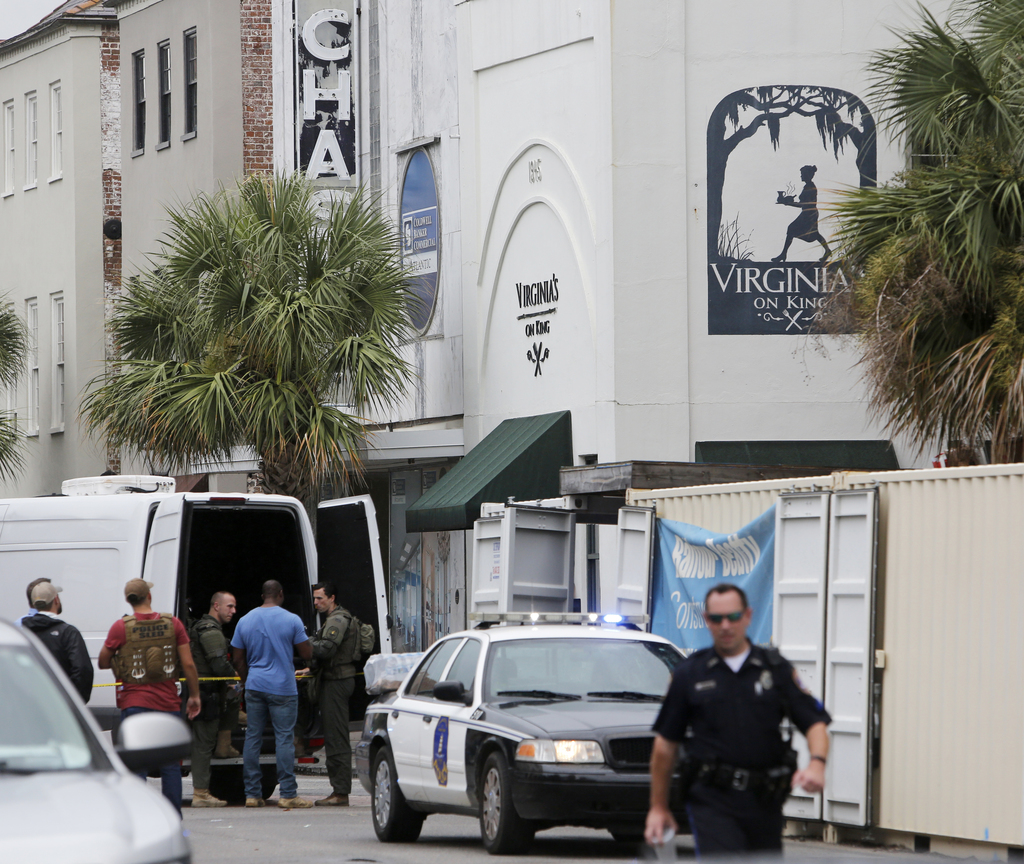 CHARLESTON, S.C. (AP) — First he noticed waitresses and kitchen staff starting to leave hurriedly through the front door. Then a man dressed like another restaurant employee, in an apron and backward ball cap, strolled into the dining room and made an announcement.

"He said, 'There's a new boss in town,'" recalled Peter Siegert IV, whose family from Galesville, Maryland, was about to tuck into their fried chicken lunch at Virginia's in downtown Charleston. "I don't think anybody realized he had a gun until after he locked the door."

They fled through the open rear doors.

A native of Georgia, Whiddon was hired as Virginia's top chef a year ago. He had been cooking for more than 17 years at restaurants in the South, including at the Sea Island Company's posh resort on the Georgia coast. That's according to an August 2016 news release Virginia's owners used to promote the newly hired Whiddon and his "new menu that highlights 100 percent scratch-made ingredients."

After shooting Whiddon, authorities said, the gunman held a person hostage for about three hours before police shot the suspect, critically wounding him. Authorities have not released his identity.

Mayor John Tecklenberg said the hostage was freed uninjured after the standoff at Virginia's, located in a tourist-heavy stretch of retail shops and upscale restaurants along King Street in Charleston.

Tecklenburg quickly said the shooting was "the act of a disgruntled employee" and not a terrorist attack or a hate crime. The restaurant shooting happened just a short distance from where nine black church members were killed by a white man two years ago.

"This was a tragic case of a disturbed individual, I think, with a history of some mental health challenges," Tecklenburg said at a news conference.

Authorities didn't immediately release the gunman's name. They initially said they believed there were "a couple" or a "small number" of hostages.

One of the restaurant's owners, John Aquino, told WCSC-TV that a dishwasher who had been fired came back to the restaurant and shot a chef to get revenge. Holy City Hospitality, the restaurant's parent company, did not immediately return phone calls from The Associated Press.

The restaurant was packed with a lunchtime crowd and the first officers to arrive were able to get the man who was shot and a number of diners out safely, interim Charleston Police Chief Jerome Taylor said.

The site is a few blocks away from Emanuel AME church, where nine black members of a church were gunned down by a white man during a June 2015 Bible study. Dylann Roof was sentenced to death in the case.

It is also just several blocks from where more than 100 cruise ships dock in Charleston each year.

King Street remained closed for a block on either side of the restaurant Thursday evening as police remained at the shooting scene.

Steven Knotts, who tends bar at another restaurant owned by Holy City Hospitality, said he spent much of Thursday with other service industry workers. They shared a sense of collective grief and solemn solidarity.

"It doesn't make me scared," Knotts said of the shooting. "That could happen anywhere, anytime. You want to be more careful. But what are you going to do?"