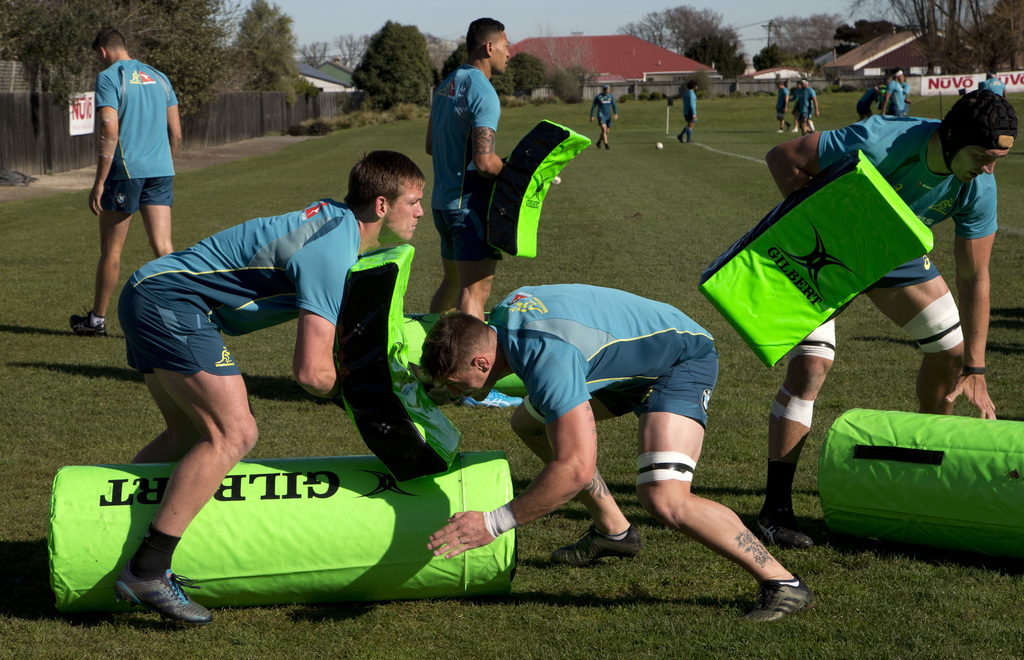 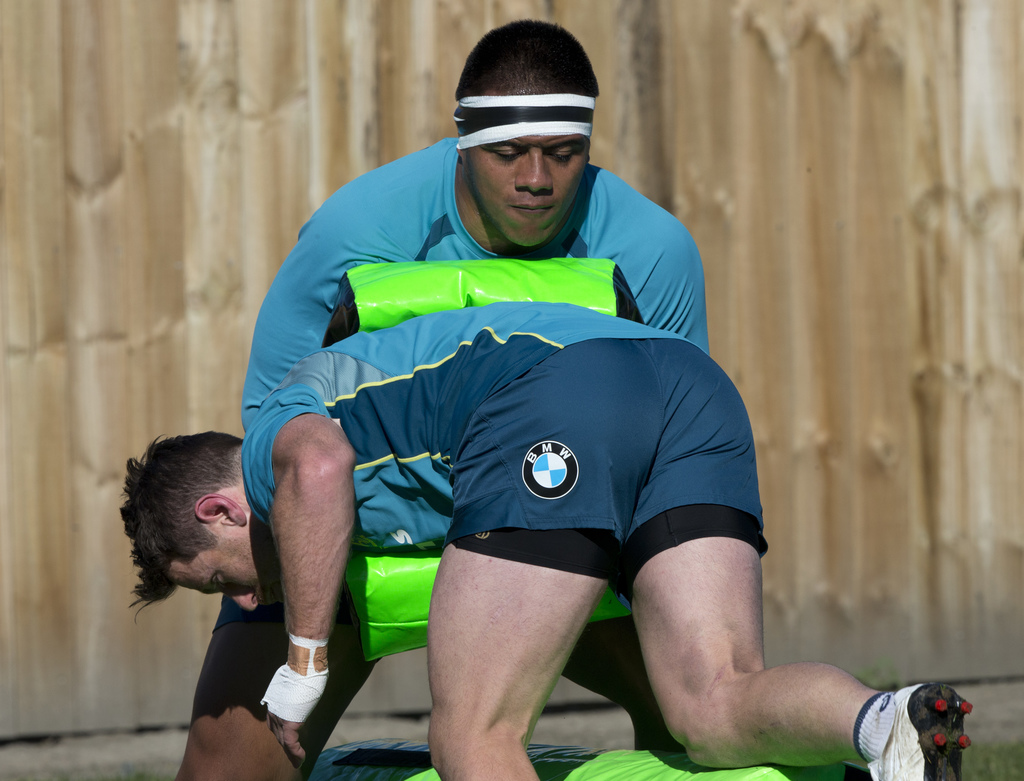 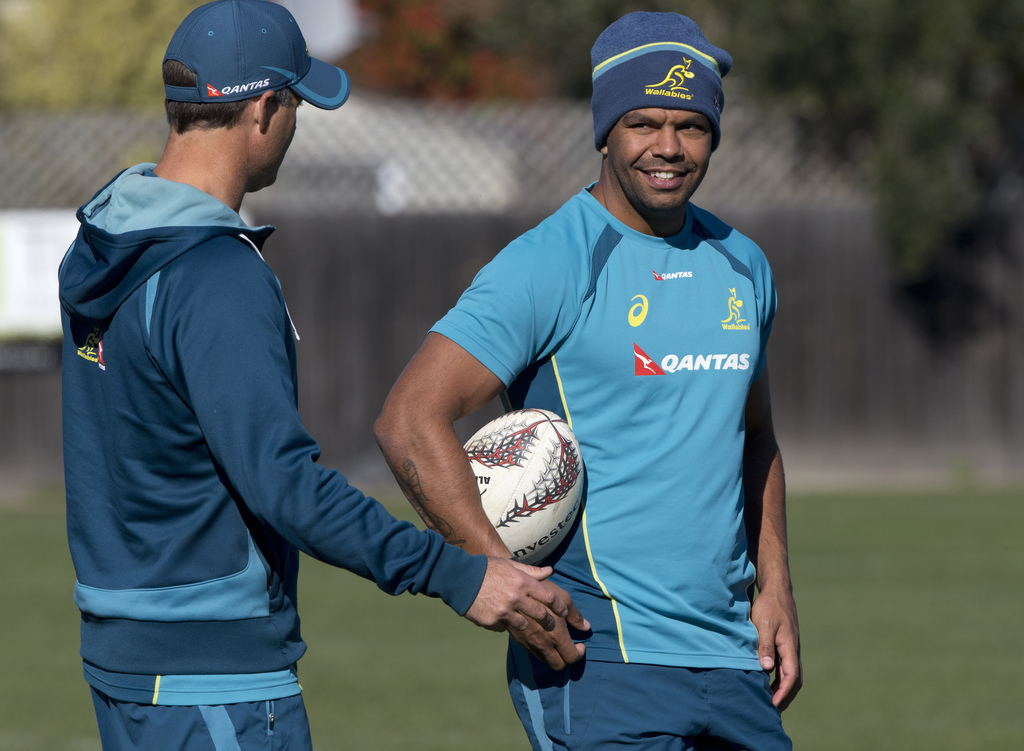 WELLINGTON, New Zealand (AP) — Wallabies captain Michael Hooper says he was happy to see his teammates' disappointment after last weekend's loss to the All Blacks in the first Bledisloe Cup rugby test.

Hooper told reporters on Friday he would have been upset if his teammates weren't disappointed to have been beaten 54-34 — by eight tries to four — in Sydney. Now he hopes that disappointment will translate into a more stoic performance when the teams meet again at Dunedin on Saturday.

Hooper said despite the lopsided loss, the Wallabies had "a positive week" and believe they can beat the All Blacks.

"Our preparation shows where our belief is at and that preparation is one where we're putting ourselves in the best possible shape to win this game," Hooper said. The All Blacks "will be disappointed with that second half in the (first) game.

"If we stick to our things and actually complete them this time it's going to go a long way to doing really well."

The Wallabies will almost certainly have focused much of their week on repairing defensive frailties which caused them to leak six tries in the first half last week.

The All Blacks were able to exploit tentative defense by the Wallabies backline and a complex defensive pattern which seemed designed to shield flyhalf Bernard Foley and inside center Kurtley Beale, who sometimes struggle to defend in inside channels.

"Whether there's physicality in the game and all of the contact parts of the game, it has to come down to every member of the team," Cheika said.

The Wallabies are rank underdogs, and Cheika said they're eager to prove critics wrong.

"No-one rates us to be honest," he said. "It's up to us to write our own chapters if you want to change that attitude around.

"We're playing for Australia, so I don't think we should be driven by what happened the week before. We can't dwell too much because that's not where we're living — we're living in the now and tomorrow's going to be a huge game for us."

The All Blacks will be focused on replicating their performance in the start of last weekend's test and eliminating the lapse in the last 30 minutes which allowed Australia to score four converted tries.

"The key from our point of view is to start again," All Blacks captain Kieran Read said. "We have to make sure we earn the right to do those things that came off last weekend.

"We certainly weren't happy with the last 30 minutes of last week's test. That was a great kick in the guts for us and we've got to start this week on the right foot."