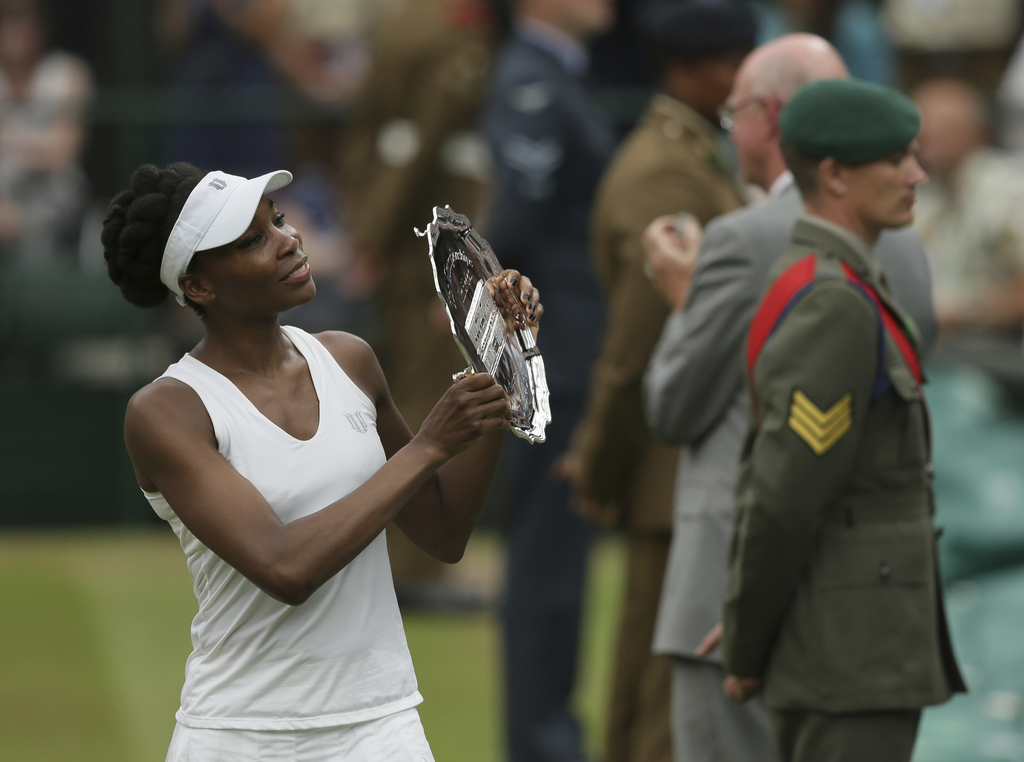 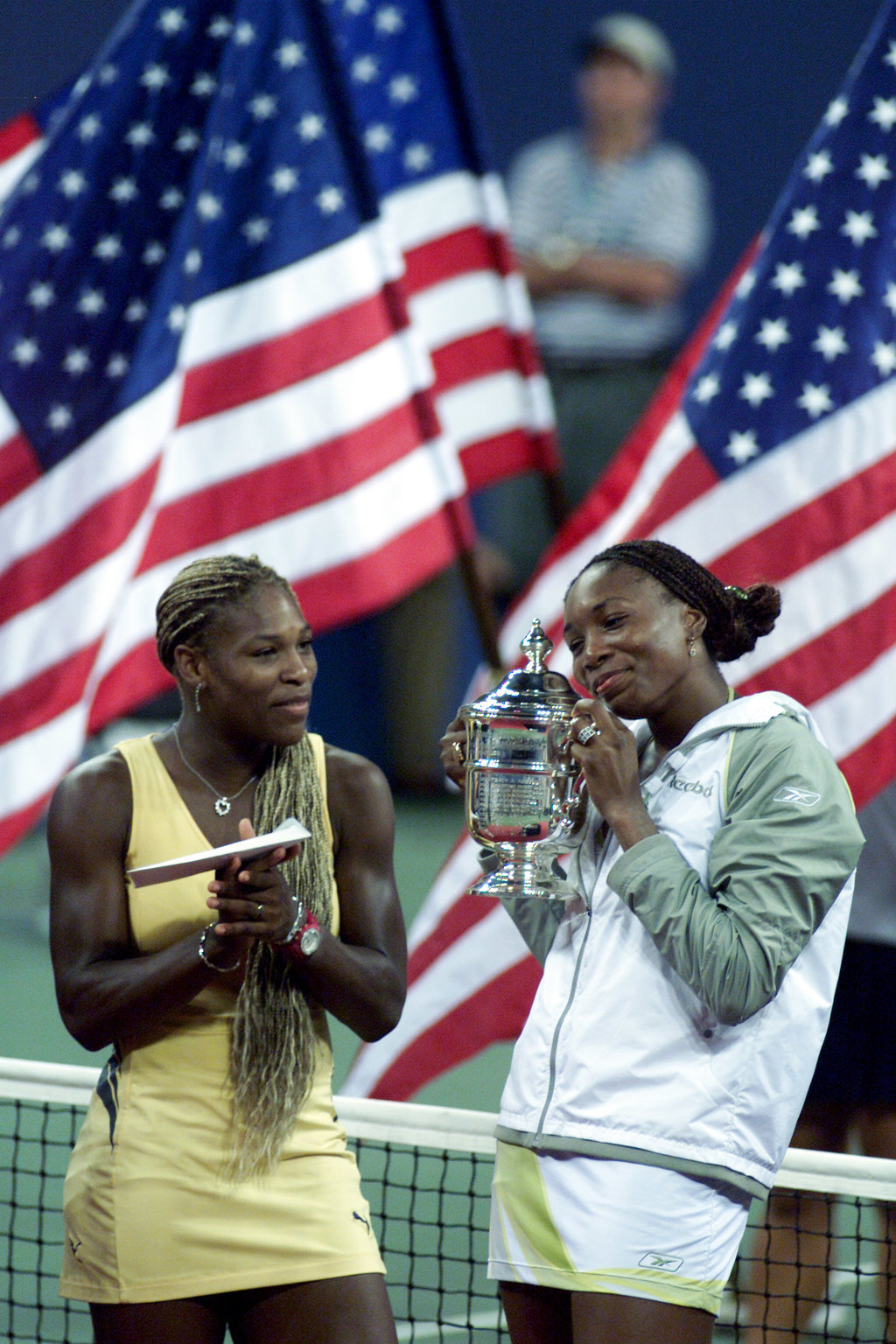 Andy Roddick was the last American man to win a Grand Slam title, all the way back at the 2003 U.S. Open. The last American woman other than Serena Williams to collect a major trophy? That was Venus Williams, at Wimbledon in 2008.

Roddick is retired; he was inducted into the International Tennis Hall of Fame last month. Serena Williams is on a sabbatical, expecting her first baby sometime in the next month or so. And Venus Williams? She is still going strong at age 37, able to adapt to living with an energy-sapping disease well enough to have reached two Grand Slam finals in 2017. She was runner-up to her younger sister at the Australian Open, then to Garbine Muguruza at Wimbledon .

"My hat is off to Venus — and I told her this in person years ago — that she figured out what was wrong with her and figured out how to deal with it. And to have that uncertainty of how you're going to feel every day? But obviously she's been managing it really well with her diet and her lifestyle. And the fact that she keeps coming back for more? I don't think any of us thought that she could win another Slam four or five years ago," said Martina Navratilova, an 18-time major winner whose last came at age 33.

As the U.S. Open starts Monday, the older Williams sister might be the closest thing to a true title contender among any of the host country's men or women. She is, after all, the only player from the United States in either draw to have won a major singles title. Venus Williams owns seven in all, including at Flushing Meadows in 2000 and 2001.

A look at some of the other U.S. players worth keeping tabs on at the year's last Grand Slam tournament:

Why she has a chance to win the thing: Big serve and forehand can dominate most opponents.

What could stop her: Missed time because of two procedures on her left wrist.

Why she has a chance to make a deep run: Winning second-highest percentage of service points on tour; new coach Pat Cash has helped.

What could stop her: Lost in the first or second round in all eight previous appearances at Flushing Meadows.

Why she has a chance to reach the second week: Showed off smooth strokes and fearless attitude last year.

What could stop her: A lack of experience at big events or a bad-luck draw are about it.

Why he has a chance to make a deep run: His serves. Simple as that.

What could stop him: His returns. Simple as that.

Why he has a chance to make a deep run: Has the classic 1-2 of serve-forehand and capable of feeding off a supportive crowd.

What could stop him: Never reached a Grand Slam quarterfinal and only 3-3 at majors this year.

Why he has a chance to win the thing: First major semifinal at Wimbledon gives him confidence; his serve can carry him far.

What could stop him: Rarely shows up in New York, with first-round losses the past two years.

Why he has a chance to reach the second week: Has an all-around game and a recent hard-court win over top-10 foe Alexander Zverev.

What could stop him: Not a lot of past success on big stages; 2-6 at all major tournaments.