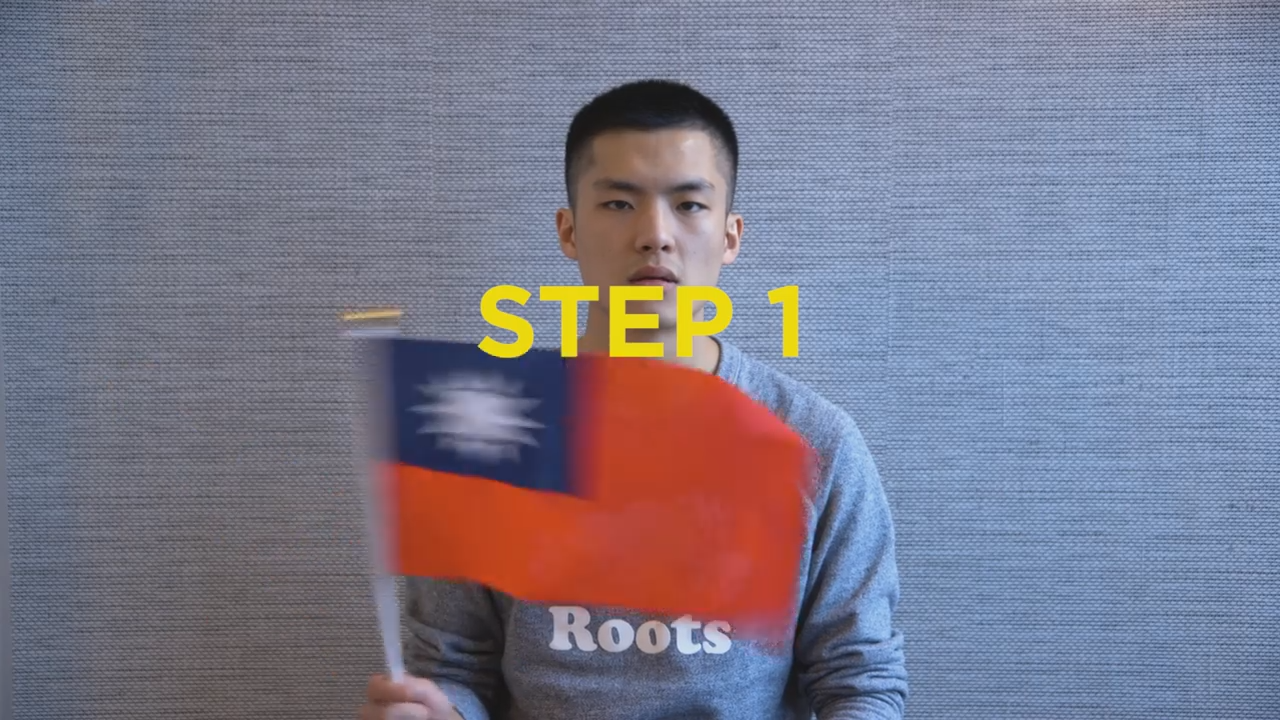 TAIPEI (Taiwan News) -- On Aug. 18, the Taiwan-based YouTube channel Haomao Productions posted a video titled "How to be Taiwanese," a comical list of stereotypes about the cultural eccentricities of Taiwanese people, which is reminiscent of a list which circulated among foreign English teachers in the 1990s, but is more up-to-date and more focused on slang and pop culture. 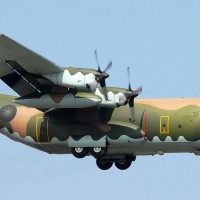 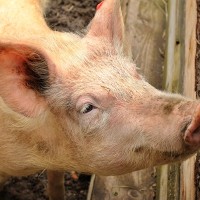