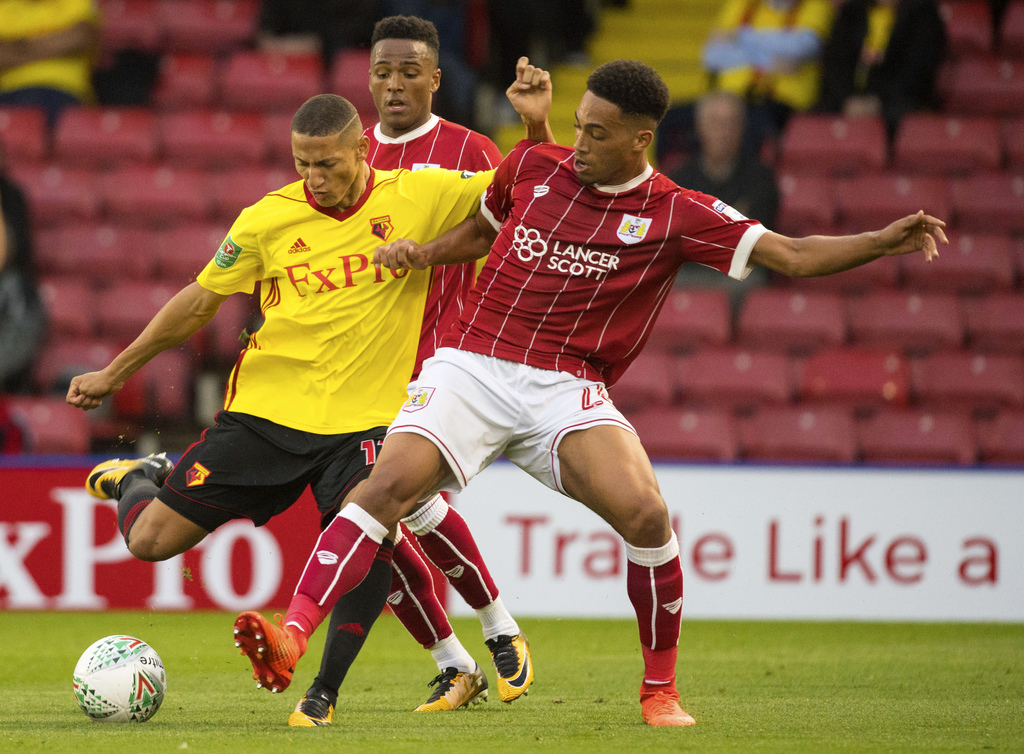 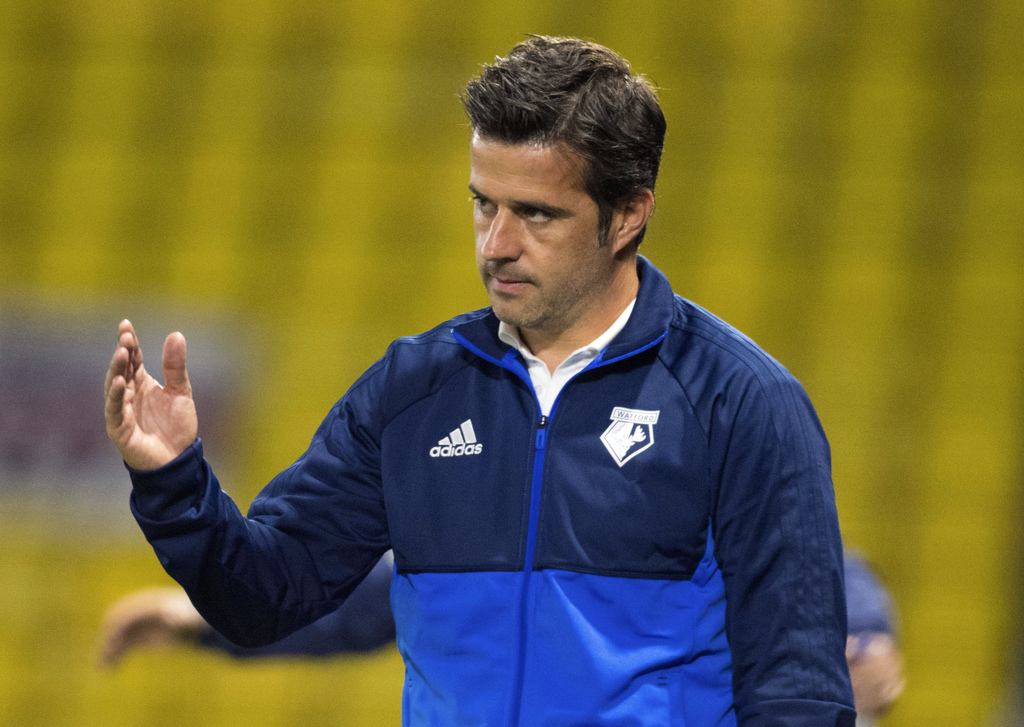 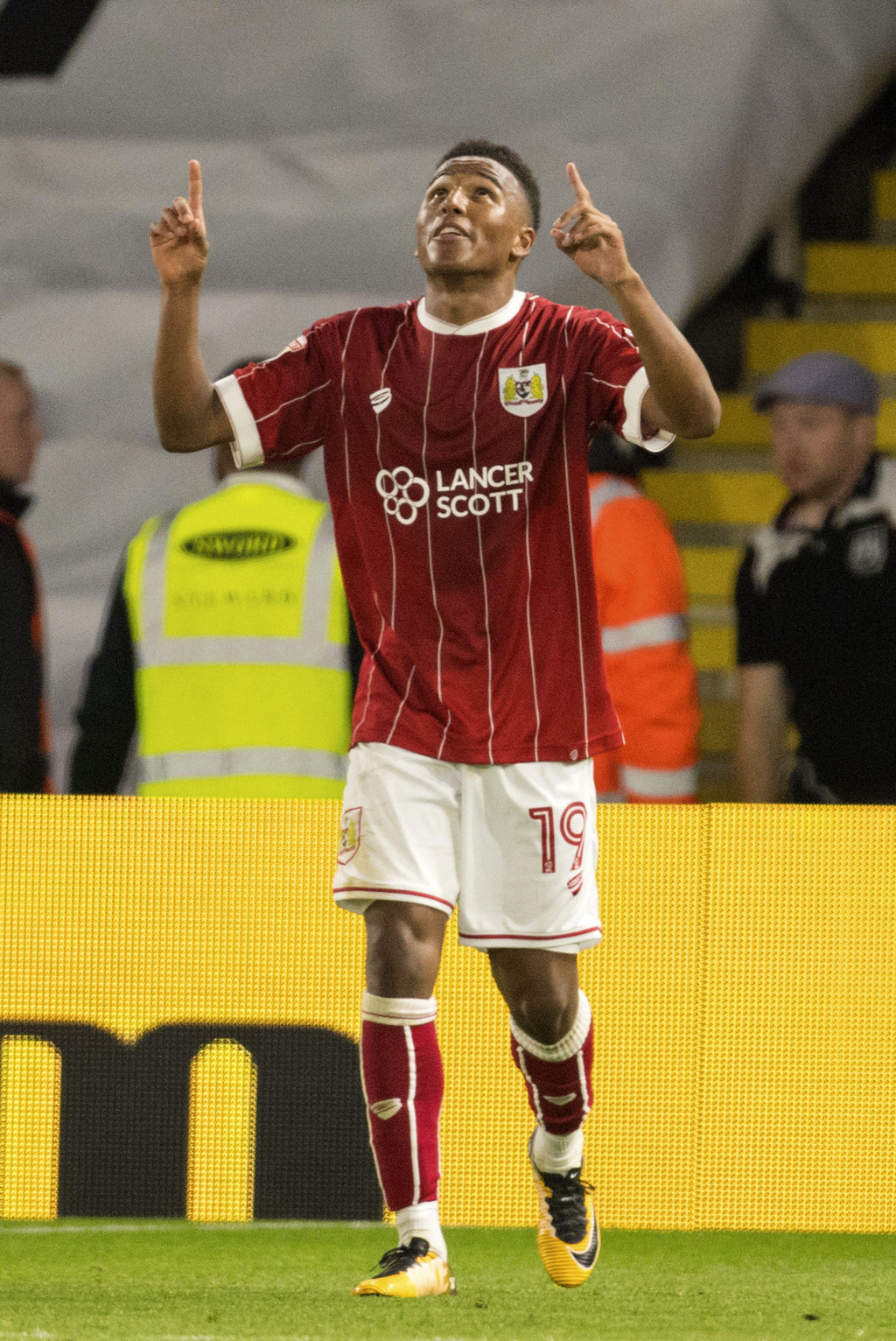 LONDON (AP) — Marco Silva's promising start as Watford manager came to a halt when the Premier League team was knocked out of the League Cup by second-tier side Bristol City on Tuesday.

The southwest England side fought back to win 3-2 despite making nine changes for the trip to Vicarage Road, with City's priority being to gain promotion from the League Championship.

Watford was the only Premier League casualty on Tuesday night with the other six top-flight teams in action advancing from the second round against opponents from lower divisions.

At Watford, Etienne Capoue put the hosts ahead early in the second half, only for 18-year-old Freddie Hinds to draw City level and Bobby Reid to put the visitors in front.

Watford's night took a further turn for the worse when Jose Holebas was shown a second yellow card in the 88th minute and Niclas Eliasson then extended City's lead. Adrian Mariappa's header reduced the deficit deep into injury time but Watford ran out of time to produce an equalizer.

Another six Premier League teams are in action on Wednesday in English football's second-tier knockout competition and they are all playing teams from other divisions. Top-flight teams involved in European competitions don't enter until the third round.

The draw is being held on Thursday in the Chinese capital Beijing, as competition organizers seek to attract commercial backing and new fans in Asia.