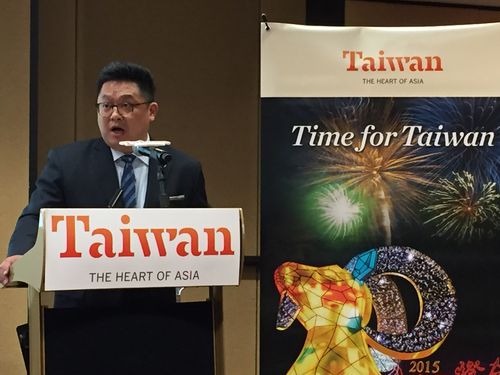 TAIPEI (Taiwan News) – After reports of China Airlines planning to stop its weekly flights to New York, Taiwan’s Tourism Bureau extended its campaign to attract visitors from North America by holding a meeting with travel agencies in New York on Monday.

The bureau extended its campaign to increase the number of travelers to Taiwan, which has reduced greatly in the first half of this year. The bureau also urged China Airlines not to stop its weekly flights to New York as that would result in reduced numbers of visitors from the Big Apple.

To discuss possible future measures and brain storm the ways tourism could be boosted between New York and Taiwan, the bureau's Deputy Director-General Wayne Liu (劉喜臨) organized a meeting with 50 travel agencies in the greater New York area along with 13 Taiwanese businesses on Monday, the day after the 13th annual Taiwan Day that was held at Citi Field in collaboration with New York Mets.

According to reports, currently, EVA Airline operates 11 direct flights a week between Taiwan and New York, and with potential newcomers such as United Airlines and Air Canada, the bureau is hoping to make Taiwan a staple tourist destination for visitors from North America. 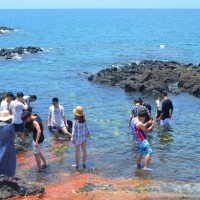