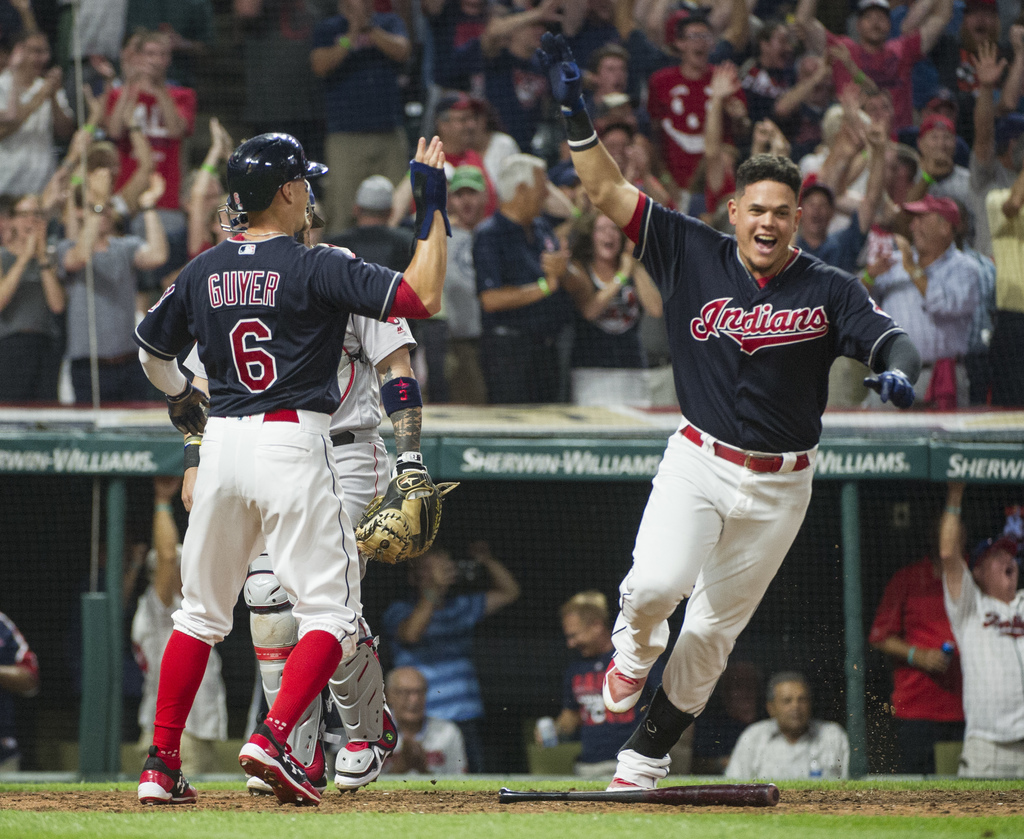 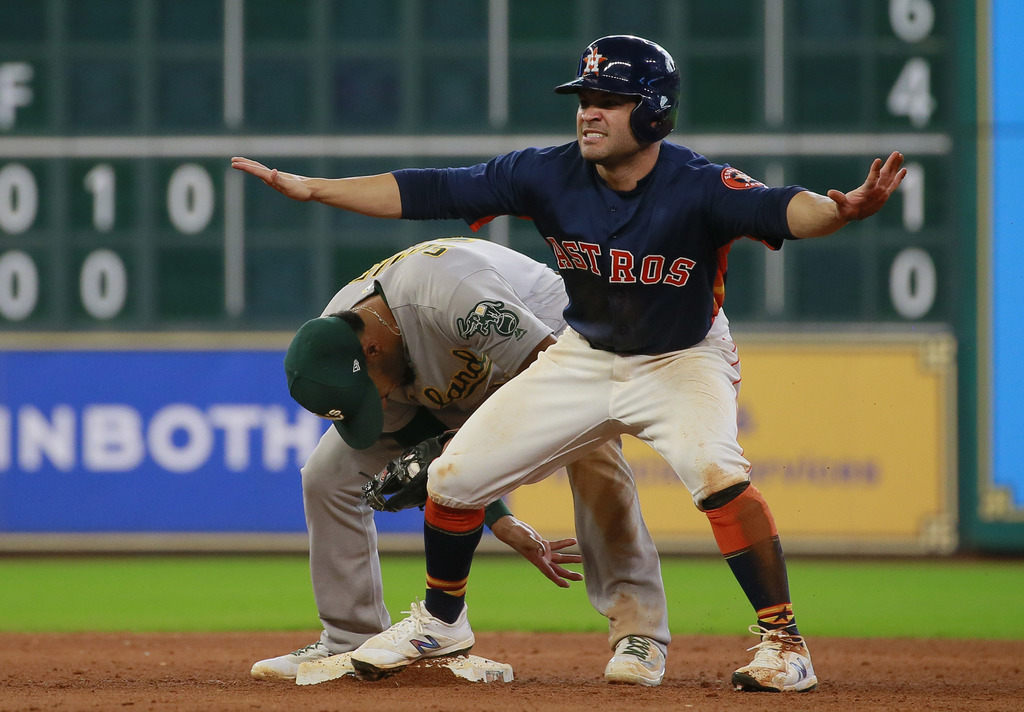 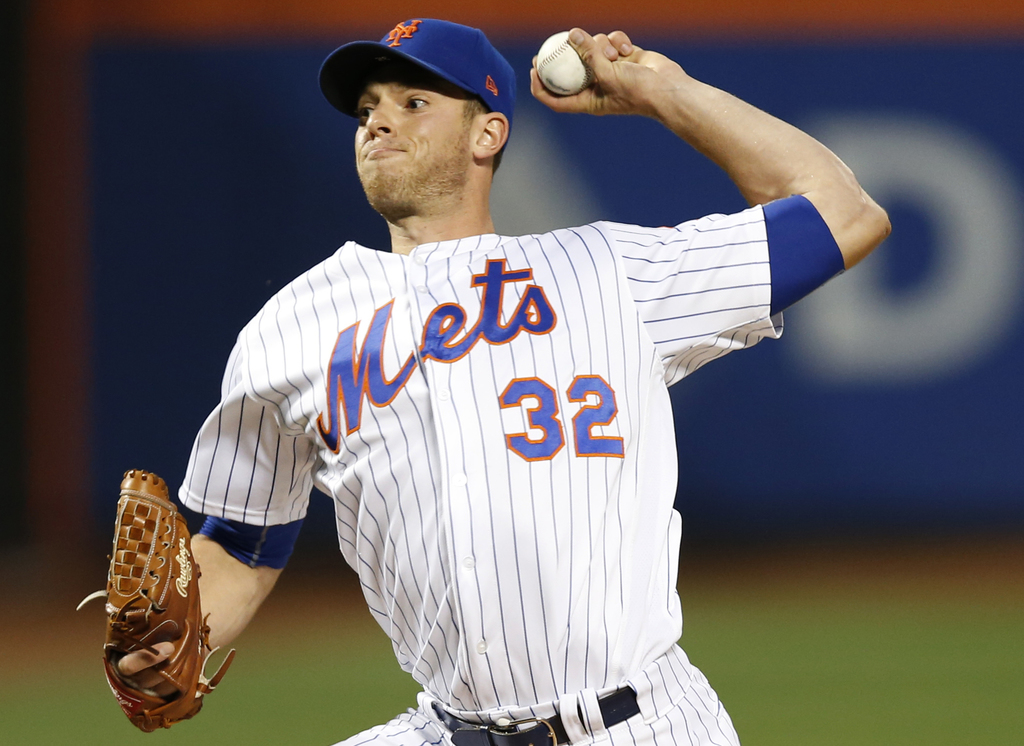 A look at what's happening all around the majors Tuesday:

The Indians evaluate Andrew Miller after the star reliever aggravated the patellar tendinitis in his right knee Monday, knocking him out of a game just days after he returned from the disabled list for the same injury. Manager Terry Francona said it was likely that Miller will return to the DL, although the team was waiting to evaluate him a day after the flare up before making that call. "Hope for the best and hope that it's not a big deal," Miller said. "It stinks missing any time."

Right in the thick of a wide-open AL wild-card race, the Minnesota Twins will be without All-Star slugger Miguel Sano for a while. The third baseman was placed on the 10-day disabled list Monday with a stress reaction in his left shin bone. Sano was pulled from Saturday's game and sat out Sunday. He's batting .267 with 28 home runs and 77 RBIs in 111 games. To fill Sano's spot, first baseman Kennys Vargas was recalled from Triple-A Rochester for the fifth time this season.

The Nationals and Astros begin a three-game series between World Series contenders, although an October showdown would likely look much different. Washington stars Bryce Harper and Max Scherzer are on the disabled list, as is Houston shortstop Carlos Correa. Tanner Roark (9-8, 4.70) pitches the opener for the Nats against right-hander Charlie Morton (10-5, 3.69).

Steven Matz is expected to have another elbow operation in the next few days, ending a miserable season for the Mets left-hander. Matz was diagnosed Monday with irritation of the ulnar nerve in his left elbow, the team said. Surgery was recommended to reposition the nerve and relieve the irritation, a similar procedure to the one teammate Jacob deGrom had last year. Healthy this season, deGrom has bounced back to go 13-7 with a 3.49 ERA in 165 innings. Matz said his buddy told him the recovery and rehab is simple.

Hyped prospect Lucas Giolito will make his first big league start with the White Sox in a game against Minnesota. The right-hander came to Chicago in a trade for outfielder Adam Eaton last December and has been on a tear at Triple-A Charlotte, going 2-0 with a 1.53 ERA in three August starts.