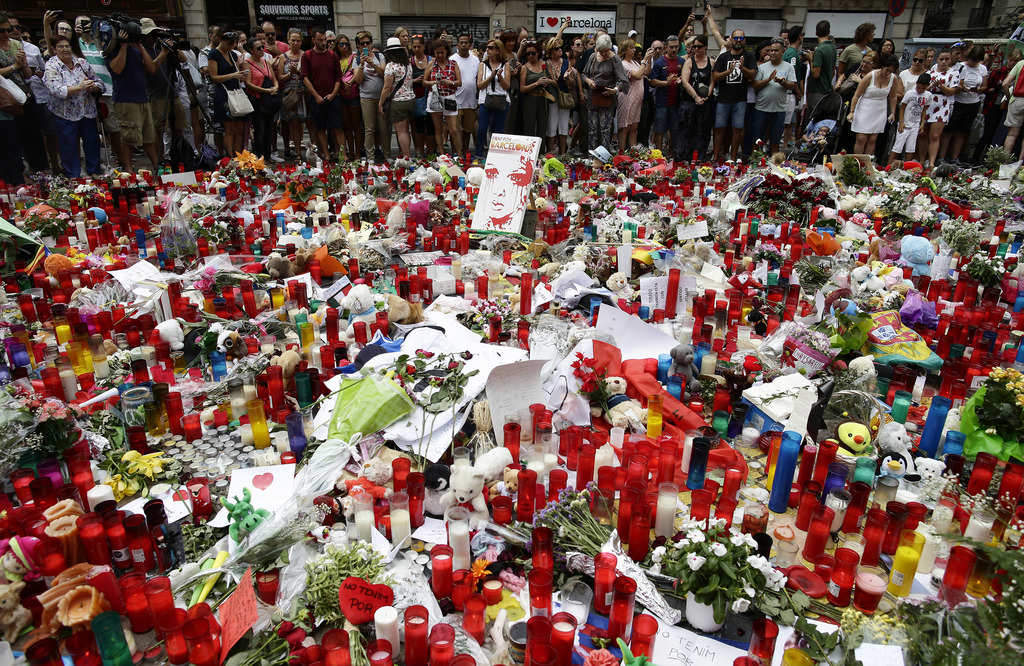 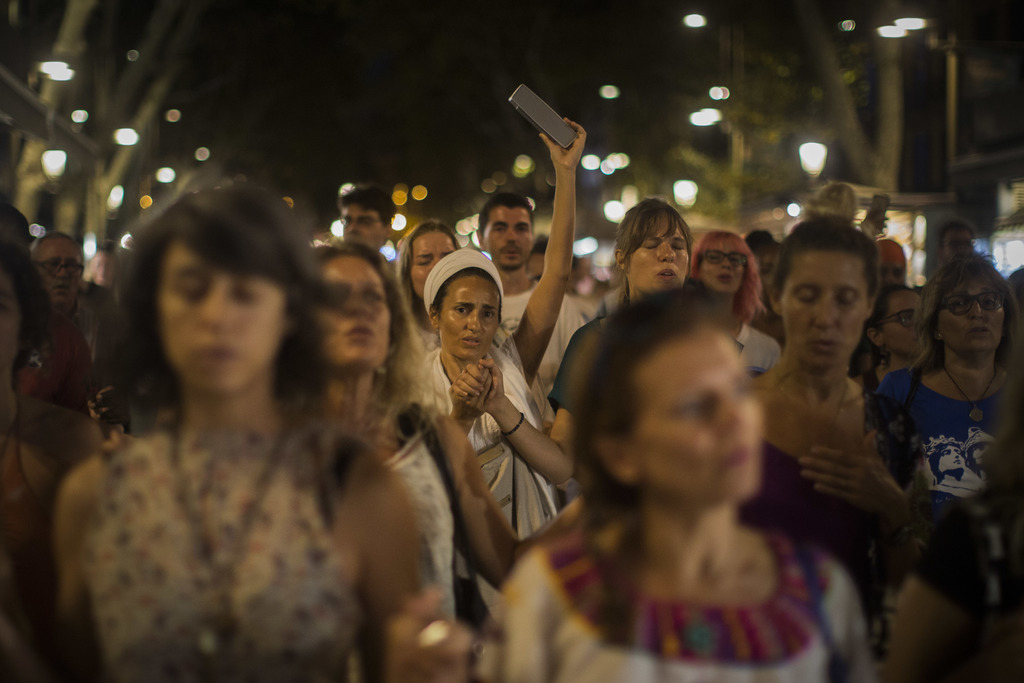 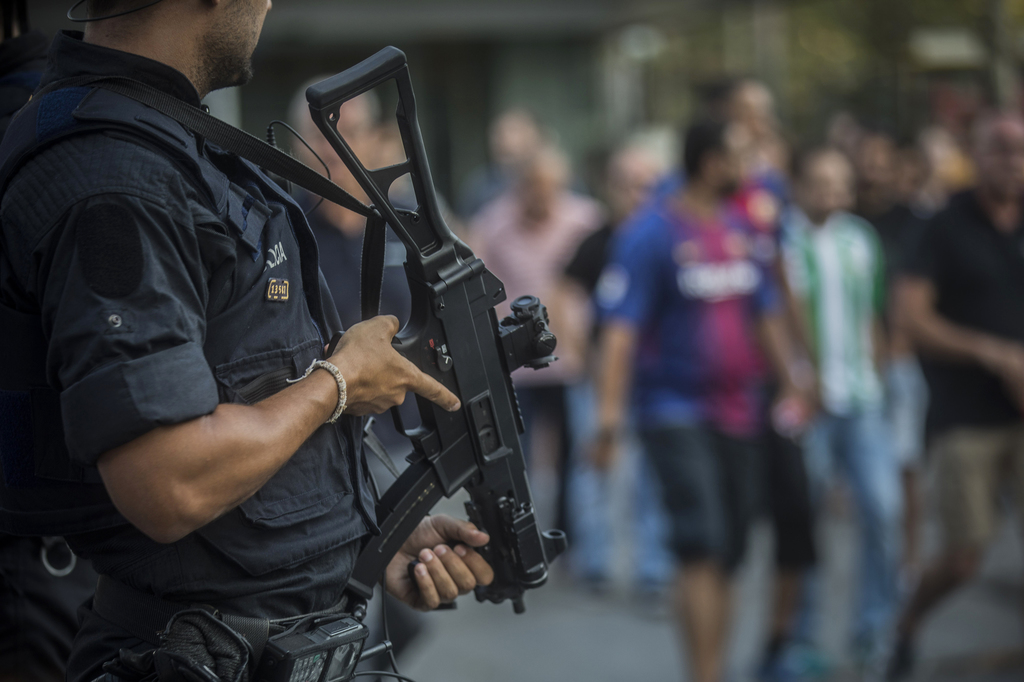 BARCELONA, Spain (AP) — The Latest on the aftermath of the Spain attacks (all times local):

A Sydney school is mourning the loss of a 7-year-old student who was killed when a van plowed into pedestrians in Barcelona.

Julian Cadman, a dual citizen of Australia and Britain, was enjoying the sights of Barcelona with his mother when a van sped down Las Ramblas promenade last week targeting pedestrians. His mother was injured in the attack and was hospitalized.

Greg Whitby, executive director of the Catholic Education Diocese of Parramatta, said in a statement Monday that Cadman had been a beloved second grade student at St. Bernadette's Catholic Primary school in Lalor Park, a western Sydney suburb.

Spanish police are continuing the search for the man who they consider to be the final member of a cell that carried out vehicle attacks in Barcelona and a nearby town that killed 14 and injured more than 120 others.

Police are searching Monday throughout the northeastern region bordering France. Police have declined to identify who they are looking for, but local media reports say he is Younes Abouyaaquoub, a 22-year-old Moroccan. He is suspected of driving the van that plowed down the Las Ramblas promenade Thursday, killing 13 people and injuring 120.

Another attack hours later killed one person and injured others in Cambrils, a seaside town south of the city. Police say the cell consisted of 12 men, all with connections to the northern town of Ripoll.

A Catalan official says regional and local authorities discarded the Spanish government's suggestion to place traffic barriers to protect the Las Ramblas promenade because they deemed them "inefficient."

Catalan regional president Carles Puigdemont told La Sexta television that regional and municipal authorities discarded the suggestion because the barriers wouldn't have prevented vehicles from entering the promenade at other points. Besides that, Puigdemont said closing off Las Ramblas was impractical because emergency vehicles still would need to be able to access the area.

Reports say the suggestion was made after other big vehicle attacks in Europe, but the precise timing wasn't clear.

On Thursday, an attacker drove a van down the promenade, killing 13 and injuring scores more. A subsequent attack in nearby town killed another person.