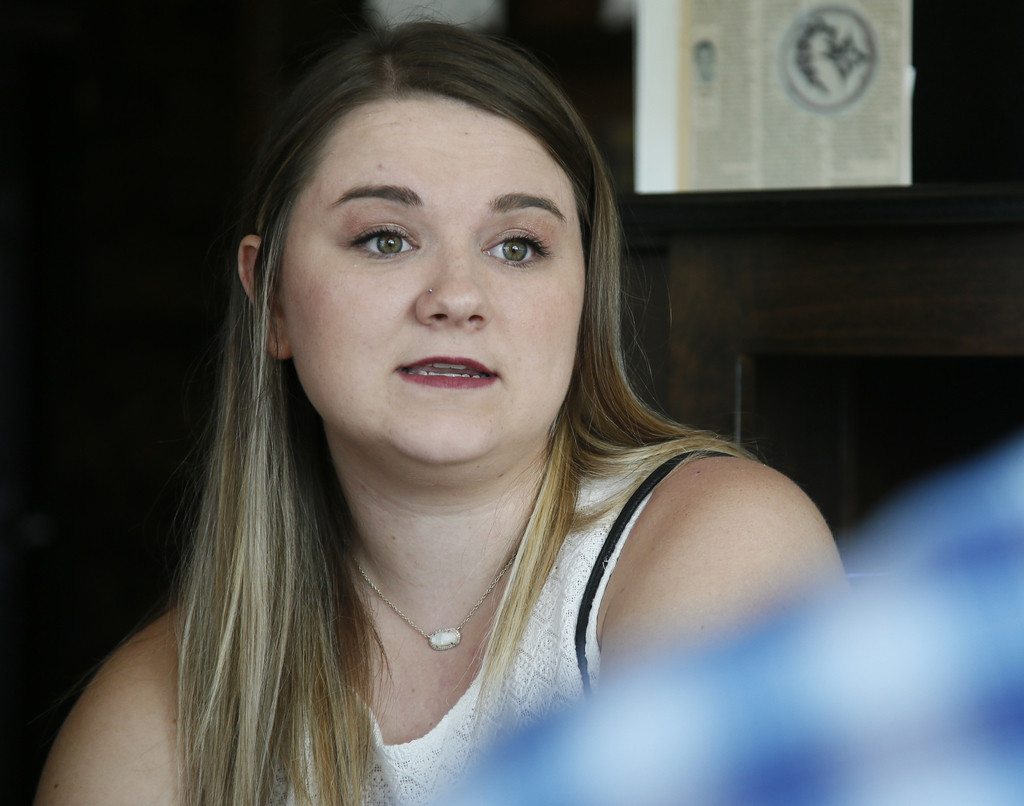 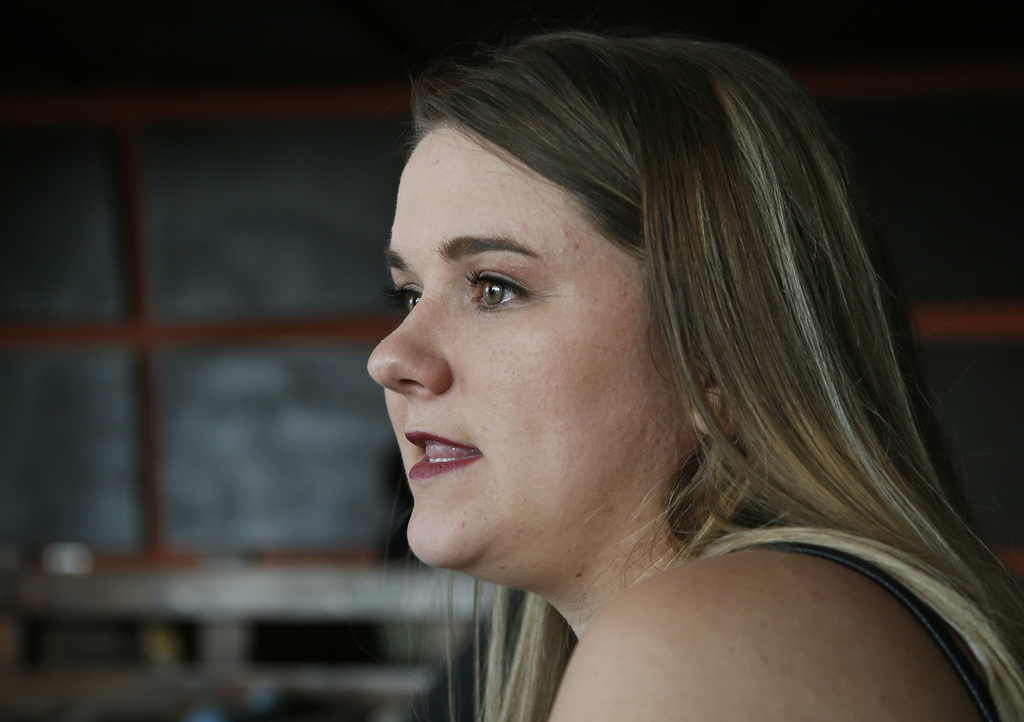 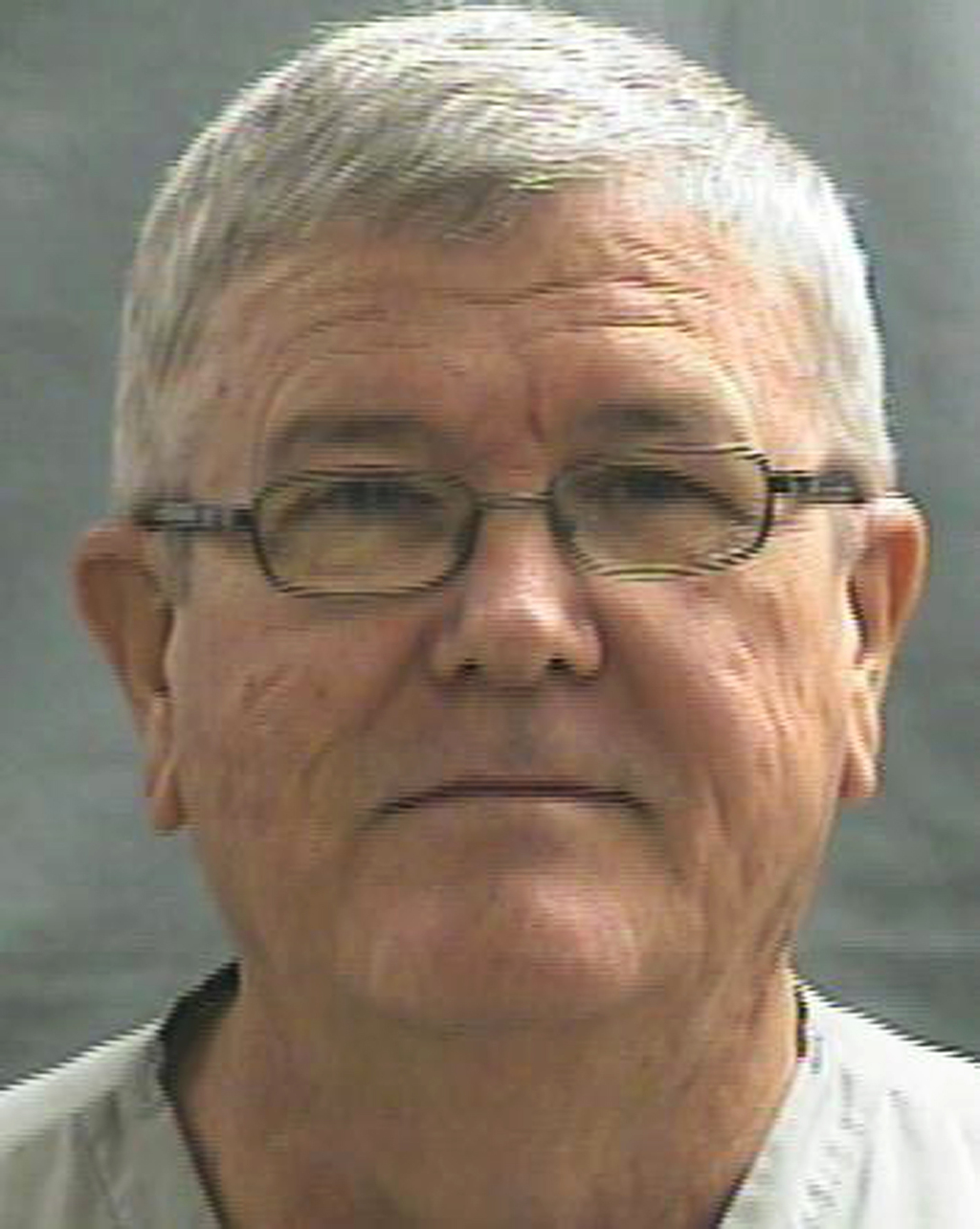 EDMOND, Okla. (AP) — A convicted sex offender who molested his niece when she was 7 years old moved in next door to his victim nearly a dozen years after he was sent to prison for the crime.

Outraged, the Oklahoma woman, now 21, called lawmakers, the police and advocacy groups to plead with them to take action. Danyelle Dyer soon discovered that what Harold Dwayne English did in June is perfectly legal in the state — as well as in 44 others that don't specifically bar sex offenders from living near their victims, according to the National Conference of State Legislatures.

"I always felt safe in my home, but it made me feel like I couldn't go home, I couldn't have my safe space anymore," Dyer told The Associated Press, which typically doesn't identify victims of sexual assault, but is doing so in Dyer's case because she agreed to allow her named to be used in hopes of drawing attention to the issue. "He would mow in between our houses. Him moving in brought back a lot of those feelings."

Advocacy groups say the Oklahoma case appears to be among the first in the U.S. where a sex offender has exploited the loophole, which helps explain why dozens of other states have unknowingly allowed it to exist.

"This is something that I would dare say was never envisioned would happen," said Richard Barajas, a retired Texas judge and executive director of the nonprofit National Organization for Victim Assistance. "In all the years that I've been involved with the criminal justice system, I've never seen a case like this."

Alabama, Arkansas, Indiana, Tennessee and West Virginia have laws dictating how far away sex offenders must stay from their victims — 1,000 feet in Tennessee, for example, and 2,000 feet in Arkansas. Other states haven't addressed the issue, though like Oklahoma they have laws prohibiting sex offenders from living within a certain distance of a church, school, day care, park or other facility where children are present.

"You assume it can't happen and then realize there is no provision preventing it from happening," said one Oklahoma prosecutor, Rogers County District Attorney Matt Ballard, whose agency is responsible for keeping tabs on sex offenders in his area. "To have even the possibility of an offender living next to the victim is extremely troubling."

Arkansas passed its provision in 2007. State Sen. Jeremy Hutchinson, a former prosecutor, said lawmakers drafted the provision out of "common sense," not as a response to a situation like Dyer's.

But Barajas, whose group discussed the loophole with attendees at its annual training event this past week, said support for such laws typically gain traction "when someone who was impacted steps up," like Dyer.

"Legislation is never created in a vacuum," he said.

Oklahoma lawmakers have now drafted legislation to close the loophole, using Dyer as their champion.

"Of the 70,000 square miles in Oklahoma, this individual happened to choose a place next door to the victim," said state Rep. Kyle Hilbert, who represents Dyer's mostly rural district and is sponsoring the legislation.

English came to live next to Dyer when he moved in with his mother — Dyer's grandmother — an arrangement that added to an already-strained family dynamic. Dyer was able to go to court in July and get a restraining order, but only after English had already been living next door. That order gave him until Aug. 1 to leave, and Dyer believes he is now staying at a motel in a Tulsa suburb.

After Dyer learned that the law didn't prevent English from living next door, she posted his prison record and mug shot on her Facebook page, telling her followers: "Meet my abuser and my new neighbor." Dyer's dad staked a sign in the front yard that cautioned: "Child Sex Offender Harold Dwayne English." Two arrows pointed to where Dyer was staying next door.

Attempts to contact English through phone numbers listed for family members were unsuccessful. A message left with English's defense attorney from Dyer's 2004 lewd molestation case was not returned.

Advocacy groups said most legislatures across the U.S. would be able to close the loophole in their laws relatively easily, and said such measures typically receive strong backing from victims, clergy, parents and police.

"I don't see any legal reason why those statutes cannot be amended to ensure that the actual victims are protected; it's no different than prohibiting sex offenders from living 1,000 feet from a church or school," Barajas said. "It's not that the legislation (already on the books) is anti-victim, it's just that we have lacked the voice. We certainly have a megaphone, but when you talk about victims of (sexual abuse), you can't have a megaphone big enough."

Dyer, who is attending the University of Central Oklahoma in the Oklahoma City suburb of Edmond, said she hopes her story will help other victims who may think they're trapped in similar situations.

"I think a lot of people feel like they are alone and that nobody cares," Dyer said. "The biggest thing is that they're not alone."