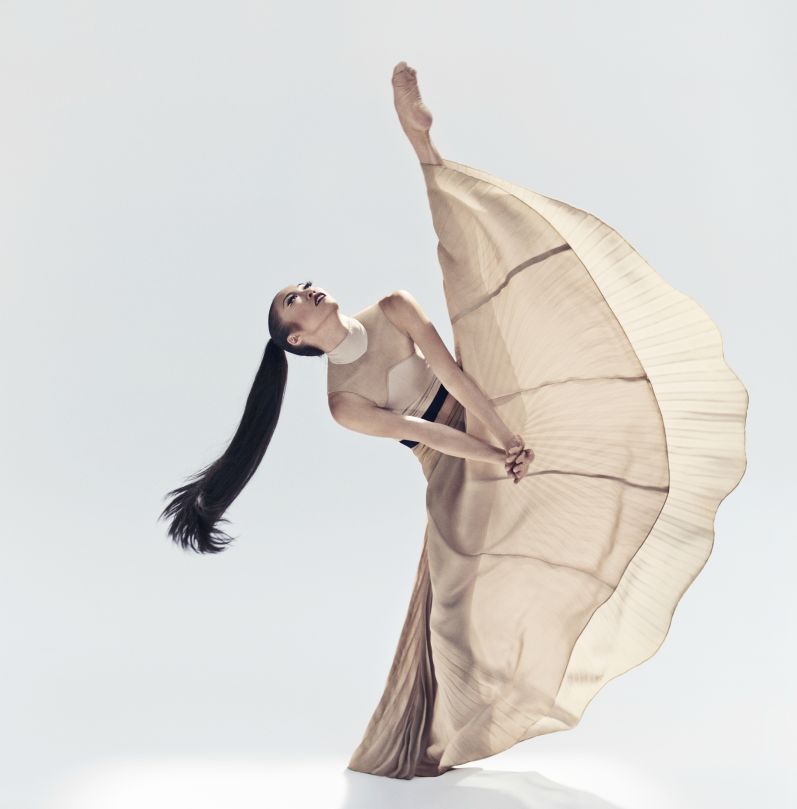 The opening ceremony of the 2017 Taipei Summer Universiade—the largest global sporting event ever staged in Taiwan—is set to feature some of Taiwan’s most renowned artists in the realms of music and dance, according to the Taipei Universiade Organizing Committee.

Taking place at Taipei Stadium in the capital city’s Songshan District, the ceremony comprises three sections titled “Vibrant Island,” “Hybrid Taipei” and “Global Tribe” representing the nation’s past, present and future, respectively. In line with this year’s Universiade slogan, “For you, for youth,” a total 1,500 local students will take part in each portion of the program.

Among the highlights of the opening ceremony will be performances by renowned Taiwan artists such as pop singers A-Lin and Leehom Wang; Billy Chang, the first local dancer to perform in Cirque du Soleil; Peiju Chien Pott, the principal dancer of the Martha Graham Dance Company; and master violinist Tseng Yu-chien.

Michael Tu, executive producer of the opening and closing ceremonies, said the shows were designed not only to strengthen the visibility of the country’s performing arts, but also to showcase Taiwan’s diverse cultural and creative talents.

The first section of the ceremony, “Vibrant Island,” will incorporate elements of indigenous cultures to explore the island’s history. It will feature Sangpuy Katatepan Mavaliyw, an award-winning singer from the indigenous Puyuma tribe.

“Hybrid Taipei” will showcase the capital’s vibrant urban environment through performances from Billy Chang; rock band Boxing, which includes members of the indigenous Paiwan tribe and is known for songs inspired by Latin music and hip-hop; and A-Lin, a pop singer from the Amis tribe.

The final, tech-heavy portion of the program, “Global Tribe,” will include performances by Peiju Chien Pott, Tseng Yu-chien and Leehom Wang. The event finale, featuring Wang, will be interactive, with audience members able to participate by downloading an app that will turn their smartphones into instruments.

In addition to being broadcast on TV and the internet, the entire ceremony will be live streamed on six large screens at Taipei City Hall Square, according to TUOC. 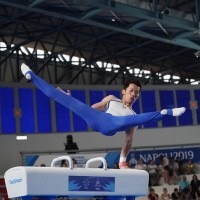