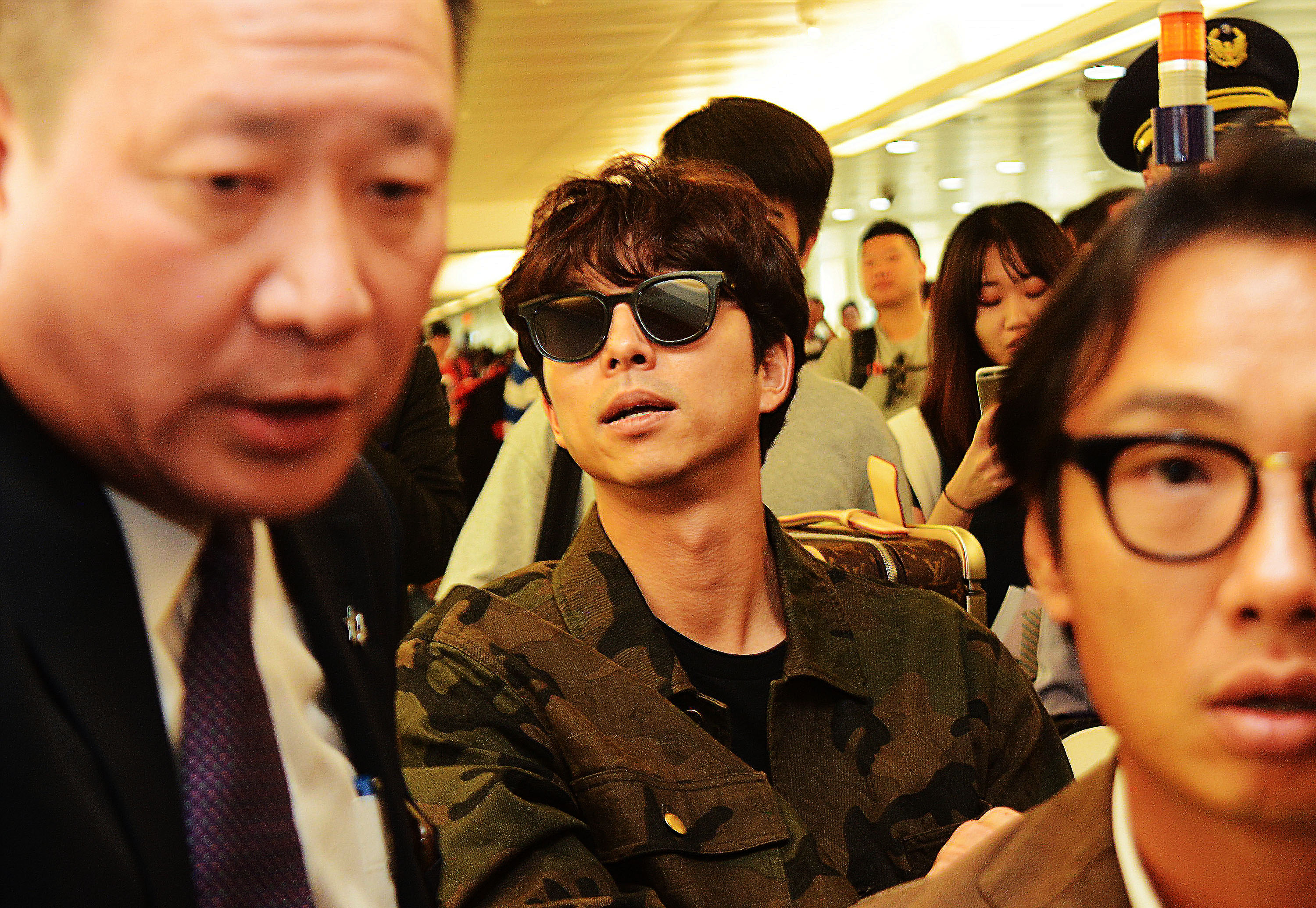 TAIPEI (Taiwan News) –South Korean actor Gong Yoo, the star of the hit film "Train to Busan," arrived in Taiwan Thursday on his second visit to the island and is scheduled to attend a product launch for the ZF4 in Taipei.

Gong was all smiles on arrival at Taiwan Taoyuan International Airport, where a group of fans showed up to welcome him.

Taipei-based Asustek Computer Inc signed the popular actor as the endorser for its newest smartphone models — the ZenFone 4 (ZF4) series — in the Asia-Pacific region, including Taiwan, Hong Kong, Indonesia, Malaysia and the Philippines.

Gong filmed a video greeting his fans in Mandarin a few days ago and announced his second visit to Taiwan for the ZF4 cell phone launch.

It is Gong’s second visit to Taiwan after his last visit in April for a press conference and a fan meet-up event. In April, 5,500 tickets of the hunk’s fan meeting event were sold out in ten minutes on March 25, which smashed the ticket sales record of South Korean entertainer’s fan meet-up event in Taiwan. 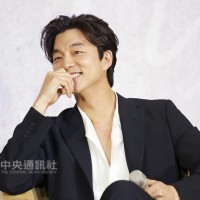