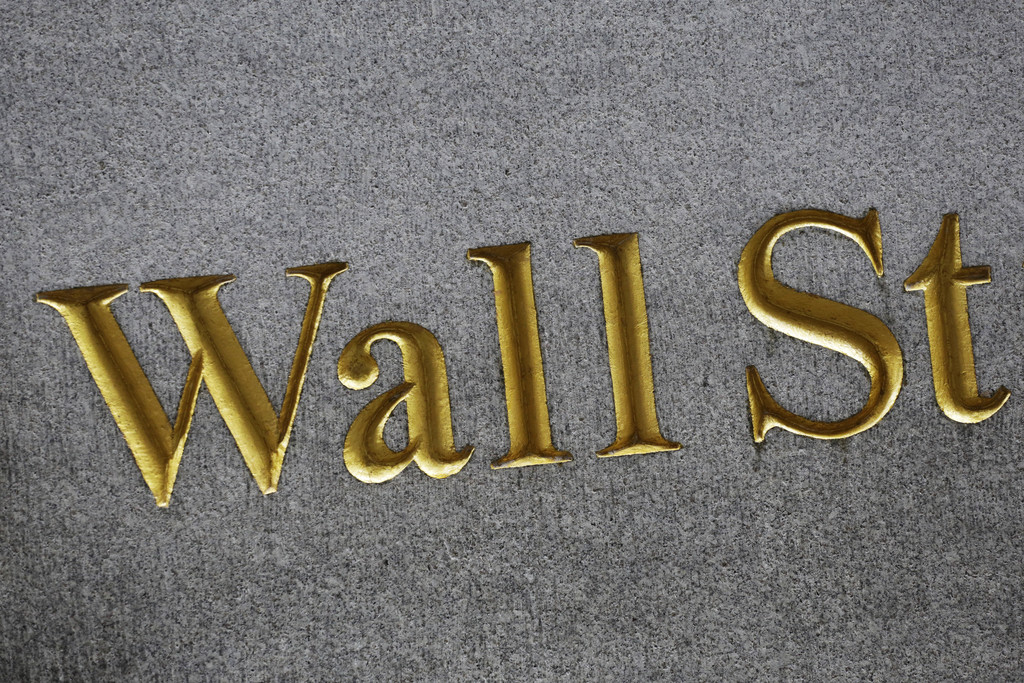 NEW YORK (AP) — U.S. stocks are rising Wednesday morning as retailers including Urban Outfitters and Target climb. That's helping retailers recover some of the sharp losses they took a day earlier. Health care companies and banks are also trading higher. Energy companies are lagging the rest of the market.

URBAN OUTFITTERS STEPS OUT: Clothing and accessories retailer Urban Outfitters had a better second quarter than Wall Street expected, and analysts said there are some signs the company's business is recovering after years of struggles. The stock rose $3.94, or 23.4 percent, to $20.76 Wednesday. Even with those gains, it's down more than 20 percent this year. Recently the stock has traded at eight-year lows, far below its price of $40 a share in mid-2015.

Target also gained 58 cents, or 1.1 percent, to $54.93. The company raised its annual estimates after it did better than analysts expected in the second quarter.

RETAIL RALLY: Many other store chains rose. Gap climbed 66 cents, or 3 percent, to $22.73. Express added 26 cents, or 4.8 percent, to $5.84. Retailers struggled a day earlier after poor results and lower forecasts from Dick's Sporting Goods and Advance Auto Parts. The S&P 500 index of retailers climbed 1.1 percent Wednesday after a 2.3 percent plunge the day before.

FED OUTLOOK: The Federal Reserve will release the minutes from its latest policy meeting on Wednesday. Investors will be looking for clues about its plans for interest rates and letting its balance sheet shrink.

BONDS: Bond prices dipped. The yield on the 10-year Treasury note rose to 2.28 percent from 2.27 percent.