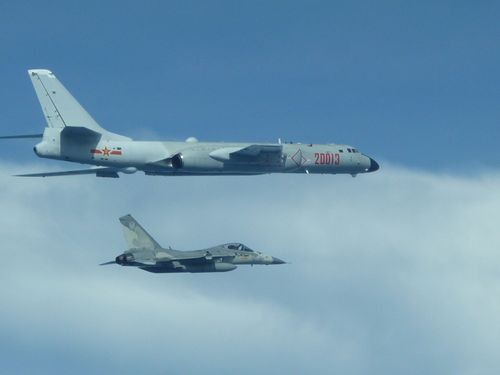 TAIPEI (Taiwan News) – According to a retired Taiwanese vice admiral, the recent air drills performed by the Chinese bomber planes can be a war preparation, CNA reported.

On Tuesday, at an event that marked the 72nd anniversary of World War II, former head of the Chung-Shan Institute of Science and Technology Kung Chia-cheng (龔家政) said that the drills in which the Chinese military aircraft flew close to Taiwan indicates that Beijing is preparing for a “partial, limited and non-nuclear war” in the Taiwan Strait.

Kung also further added that China is trying to distract US, South Korea and Japan from the nuclear concerns in East Asia, while preparing to initiate a war in the Taiwan Strait.

Kung further iterated that such changing dynamics within the international community might cause Taiwan to face crises it has not imagined.

The planes that conducted the drills included the Xian H-6K bombers and Y-8 electronic warfare aircraft.

The ministry thinks the drills were probably conducted with a purpose of collecting information about Taiwan’s military, but the ministry has assured the public that all vital information were well protected from being intercepted. 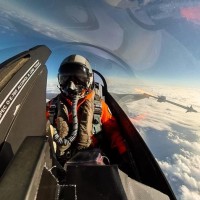 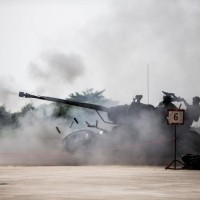 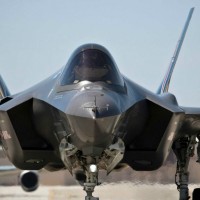