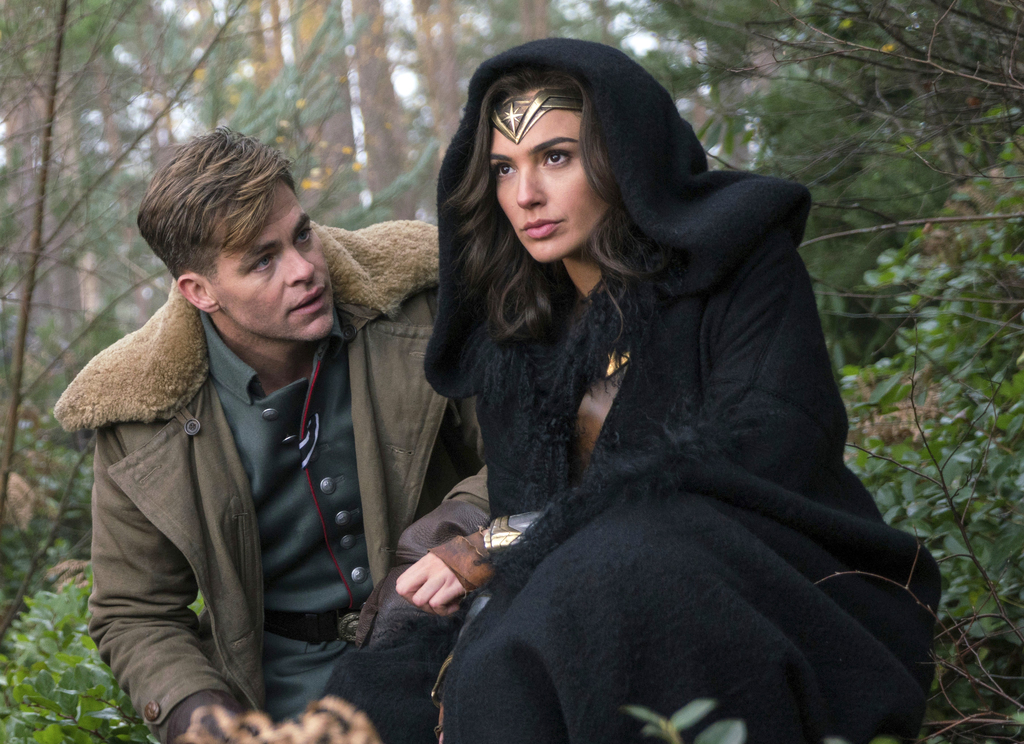 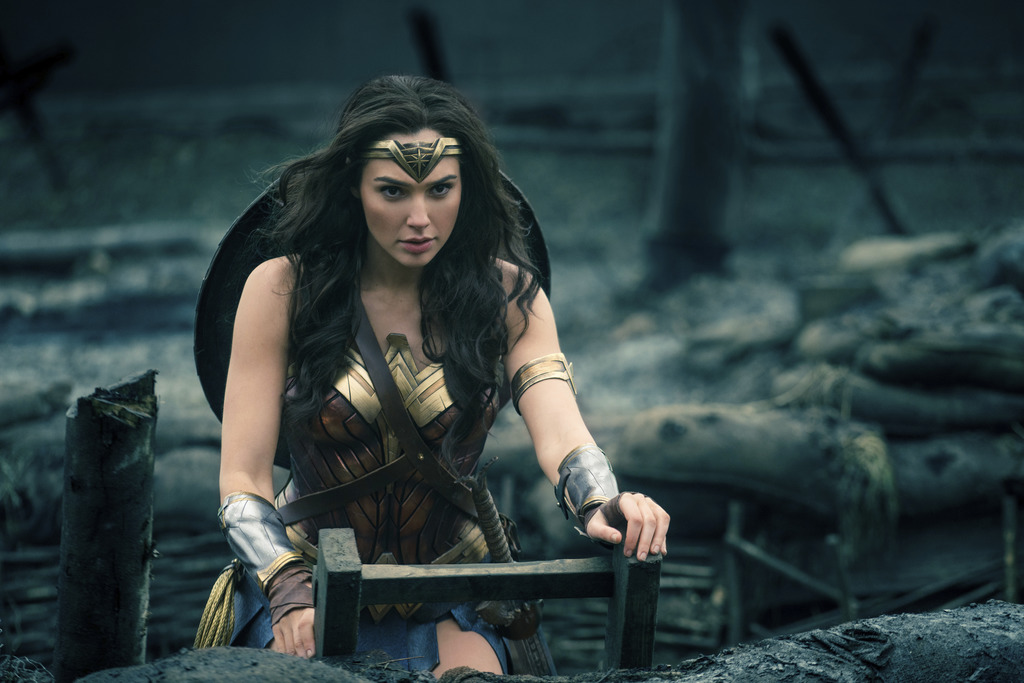 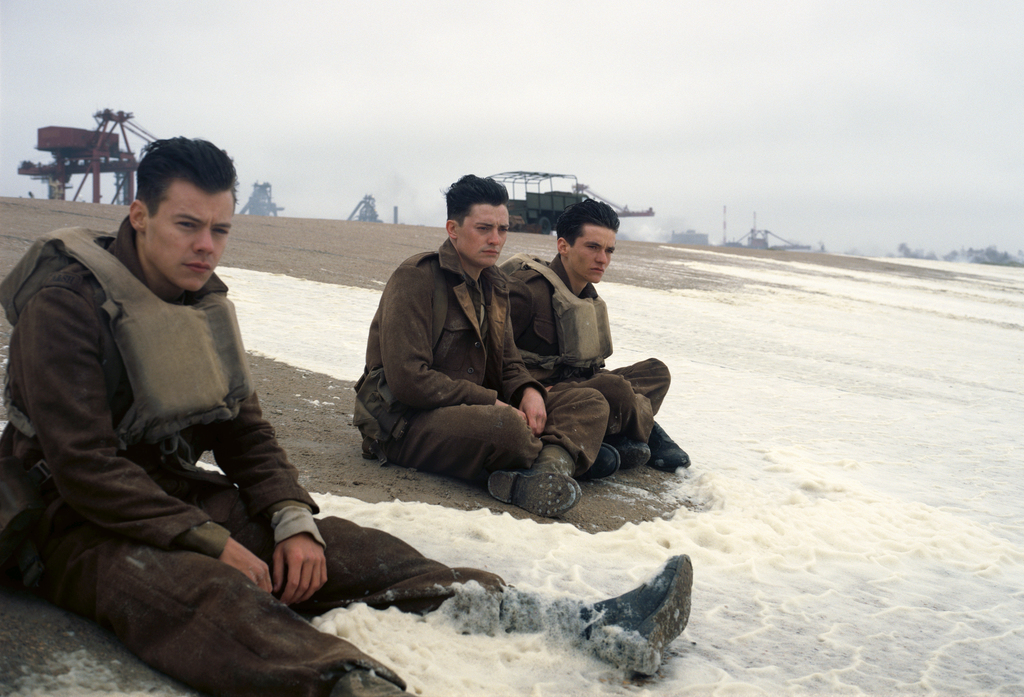 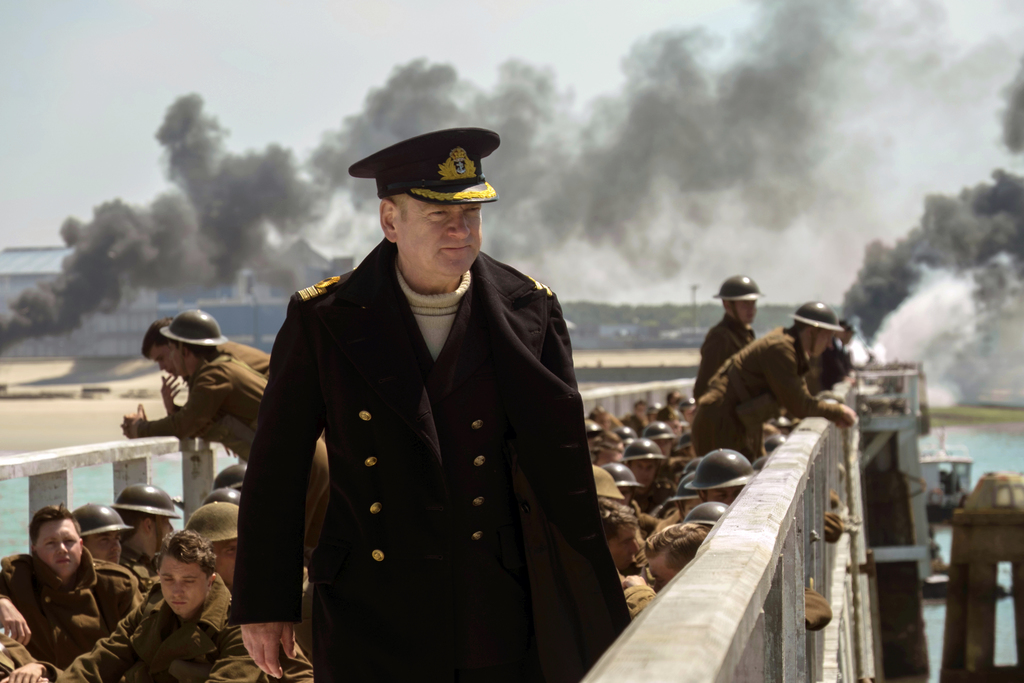 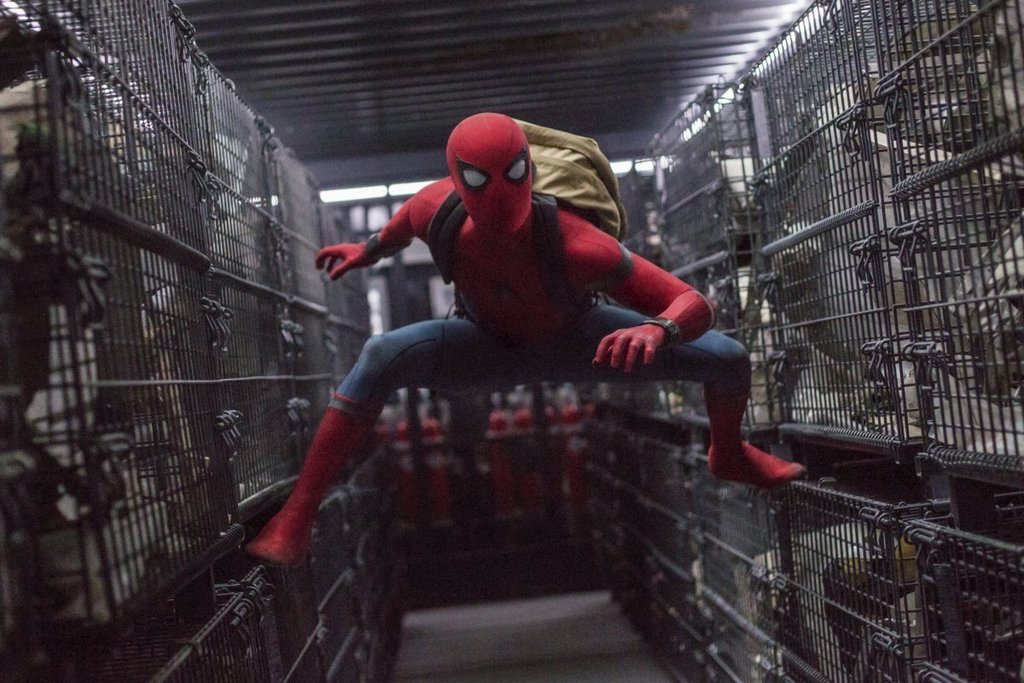 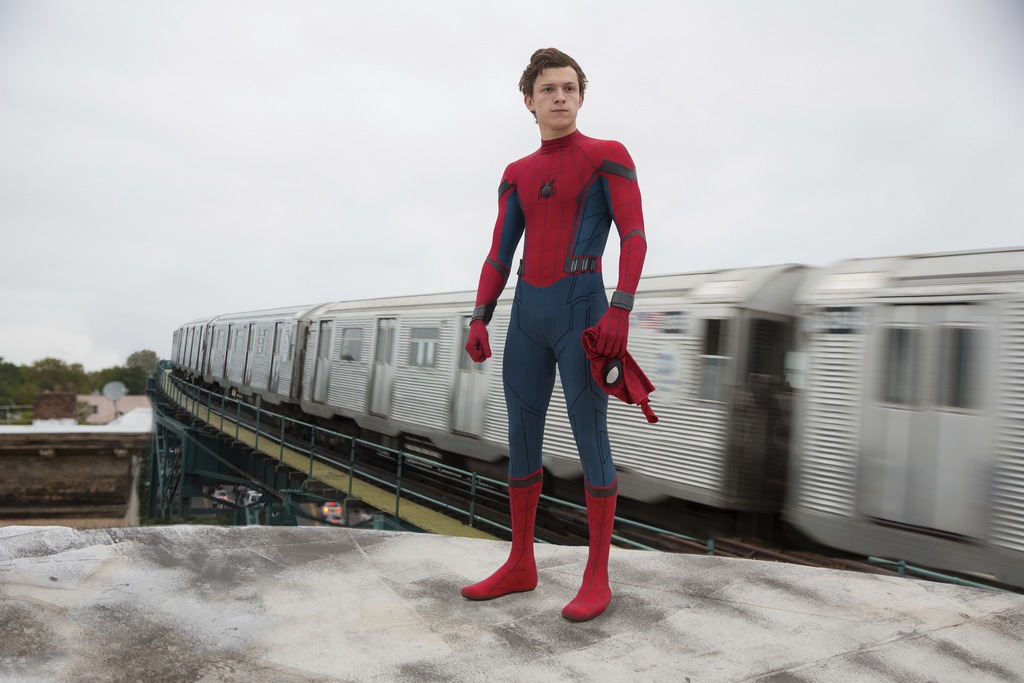 NEW YORK (AP) — On their face, the numbers are grim. Movie ticket sales in North America are running roughly half a billion dollars behind last summer's box office, making this one of lowest-grossing summers in years.

The 12.4 percent downturn comes at a critical juncture for Hollywood, with constantly swirling fears about the impact of streaming, television and the bazillion other entertainment options out there. AMC, the largest theater chain in the United States, saw its stock price tank recently partly because of slow sales and its forecast for "a very challenging" third quarter.

And yet much of the story at the multiplex this summer has been very positive. Few of the movies that won strong reviews and a warm reception from moviegoers didn't also perform well at the box office. With few exceptions, when the studios supplied the goods, audiences came in droves.

The biggest smashes of the summer — "Wonder Woman," ''Spider-Man: Homecoming" and "Guardians of the Galaxy Vol. 2" — all earned both praise and major business. Two of those films also righted the ship for studios struggling to match Disney's franchise power.

"Spider-Man: Homecoming" was a much-needed shot in the arm for the retooled Sony Pictures, which followed that up with Edgar Wright's music-mad original hit "Baby Driver."

"What we all saw this summer is audiences were fickle. The stuff they liked, they really liked," said Jeffrey Goldstein, distribution chief for Warner Bros. "The movies that were well received were rewarded with good holds."

All but three of the No.1 films this summer were certified fresh on Rotten Tomatoes, including this past weekend's top film, the horror sequel "Annabelle: Creation."

"The irony is, it was one of the best summers to be a moviegoer, if not a theater operator," said Paul Dergarabedian, senior media analyst for comScore. "When I look at movies like 'Guardians 2,' 'Wonder Woman,' 'War for the Planet of the Apes,' 'Spider-Man: Homecoming,' 'The Big Sick,' 'Detroit,' 'Baby Driver,' 'Dunkirk,' 'Wind River,' I have to say it's been a great time as a moviegoer.

"This is sort of: It was the best of times, it was the worst of times," said Dergarabedian.

You could easily add to that list, too. Though many comedies struggled, the summer produced one breakout comedy: "Girls Trip," soon to surpass $100 million domestically. Two of the year's most audaciously original and buzzy titles electrified art-house audiences: "Good Time," with Robert Pattinson, and "A Ghost Story," with a sheeted Casey Affleck. On Friday, Oscar-winner Steven Soderbergh will trot out his return to movie directing, the heist film "Logan Lucky," with Channing Tatum.

Though they haven't always helped the bottom line, an unusual number of filmmakers and upstart distributors have tried to shake up the summer. Even the season's most spectacular bomb — Luc Besson's $180-million sci-fi extravaganza "Valerian and the City of a Thousand Planets" — was a charming one. The film, made and financed outside the Hollywood system, was the kind of pricey auteur-driven overreach that today's corporate-driven studios have largely snuffed out.

So what's the problem? Where's the missing $500 million? (That's about the gap left by this summer's overall gross of $3.4 billion.)

There are two significant drains on this summer's totals. One is the lack of any late-summer blockbuster on the schedule. Before Hollywood's summer runs out on Labor Day weekend, there will be no "Suicide Squad," ''Straight Outta Compton" or "Guardians of the Galaxy" (all recent August releases) to mount a comeback.

More significant are a trio of underperforming franchise entries. Paramount's fifth "Transformers" film, Disney's fifth "Pirates of the Caribbean" and Universal's latest try at "The Mummy," all underperformed. All, not coincidentally, were slammed by critics as either franchises running on fumes or, in the case of "The Mummy," a desperate attempt to create one.

Each of these titles, to varying degrees, mitigated their losses with better performances overseas. Each made about 80 percent of its worldwide grosses abroad. The "Pirates" installment, "Dead Men Tell No Tales," debuted in China and pulled in $614 million internationally. "Transformers: The Last Knight," grossed $228.8 million in China, the most of any American movie this summer.

International box office altogether is up 3.8 percent this year, according to comScore, an increase of about $600 million.

But those movies — along with muted business for "War for the Planet of the Apes" and "Alien: Covenant" — proved that the franchise fatigue that affected last summer has had a sequel of its own in 2017. While not quite the drumbeat of last summer when a dozen sequels failed to outshine their predecessors, moviegoers continue to sniff out the less inspired retreads of familiar brands.

"There have been some big misfires and costly misfires this season," said Adrian Smith, president of domestic distribution for Sony. "The consumer wants unique, fresh and original content. They don't want tired, stale properties. I think that's just their way of speaking out."

That continues to pose a potentially existential threat to modern Hollywood, which is virtually run on franchise-building and mining intellectual property assets. But if "Spider-Man" can be rebooted every five years and still churn out $700 million in worldwide box office, it shows that "fresh" doesn't necessarily mean "new."

What may be changing, though, is the importance of the summer season altogether. Several of the year's biggest films came in its first few months, including "Beauty and the Beast," ''Get Out" and "The Fate of the Furious." The year as a whole is running 4.2 percent behind last year — not as yawning as the summer deficit but still a sizable gap large enough to stoke fears for the industry.

But several almost sure-fire blockbusters await in the fall: "Thor: Ragnarok," ''Justice League" and "The Last Jedi." Had just one of them preferred warmer temperatures, the summer box office might have looked quite different.