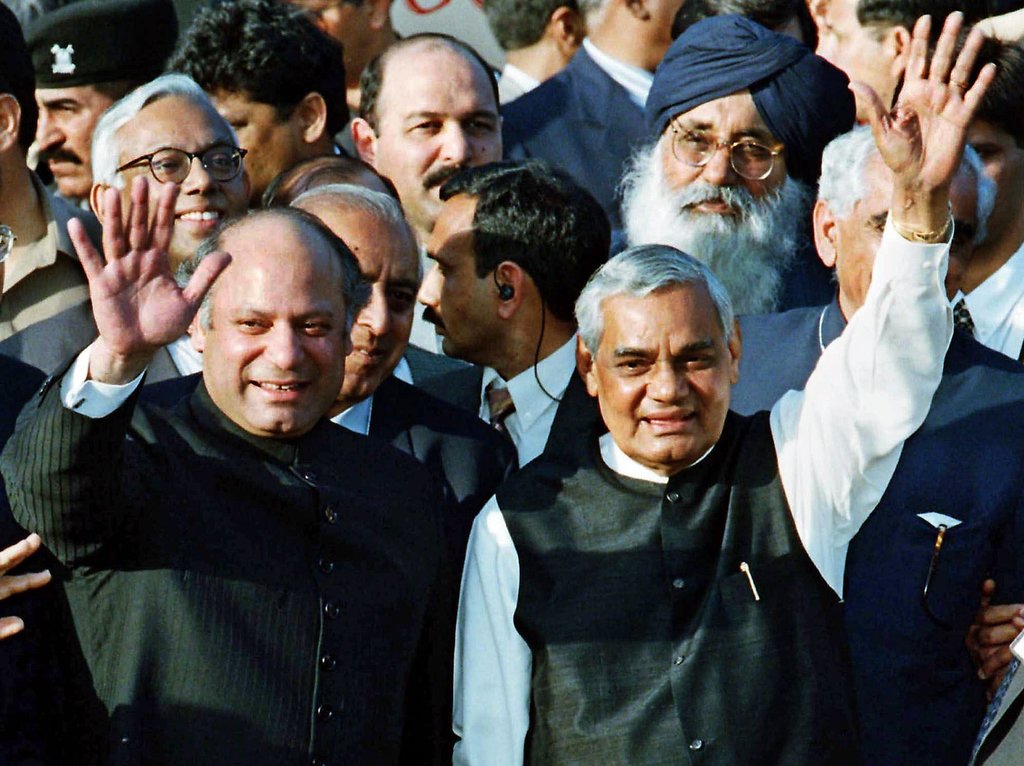 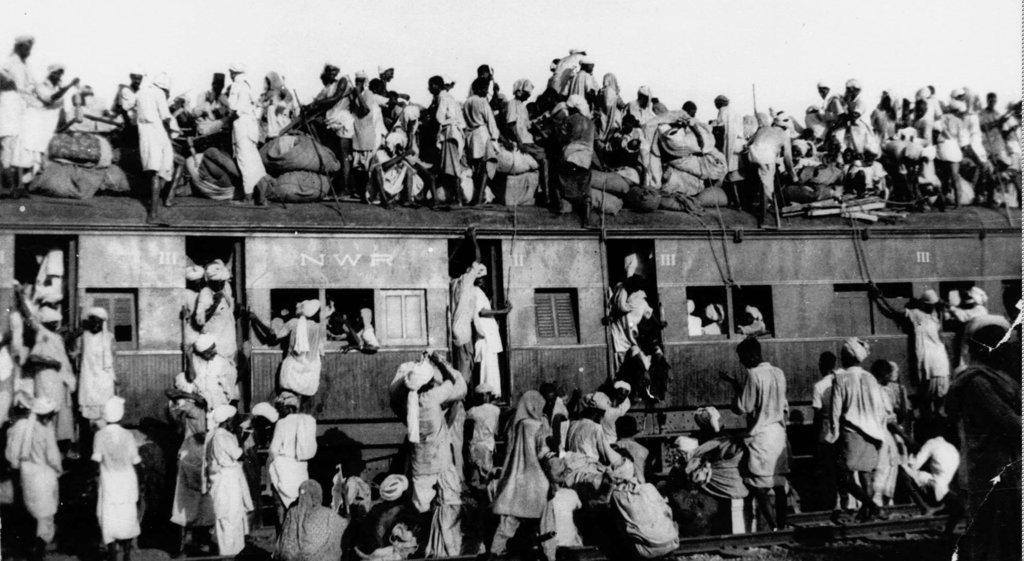 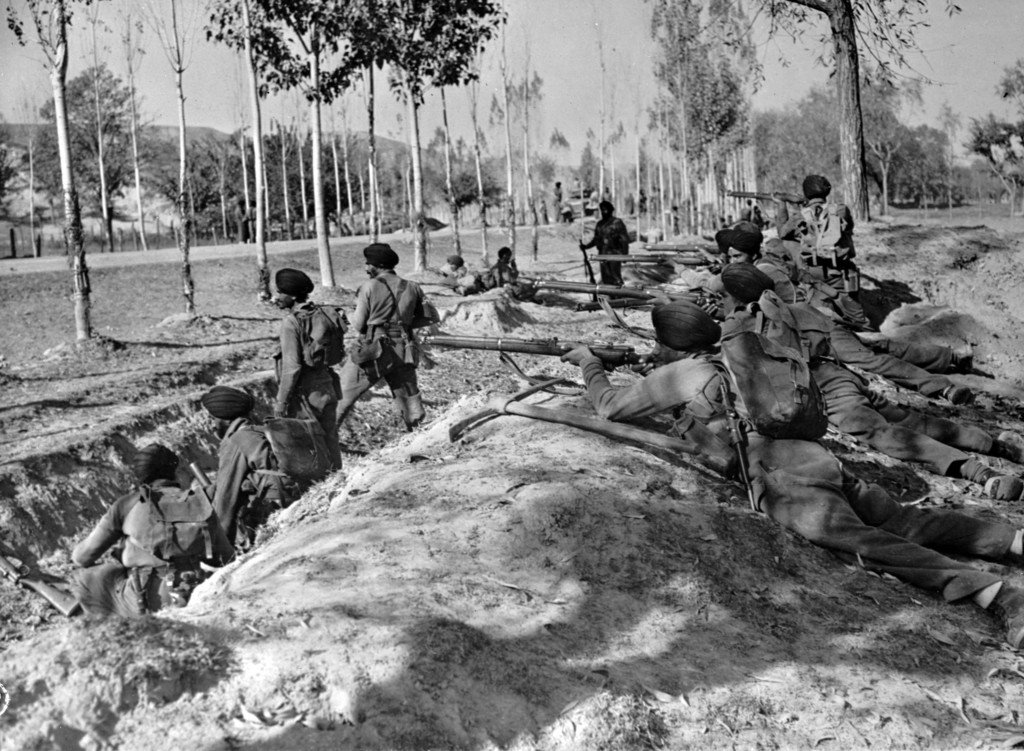 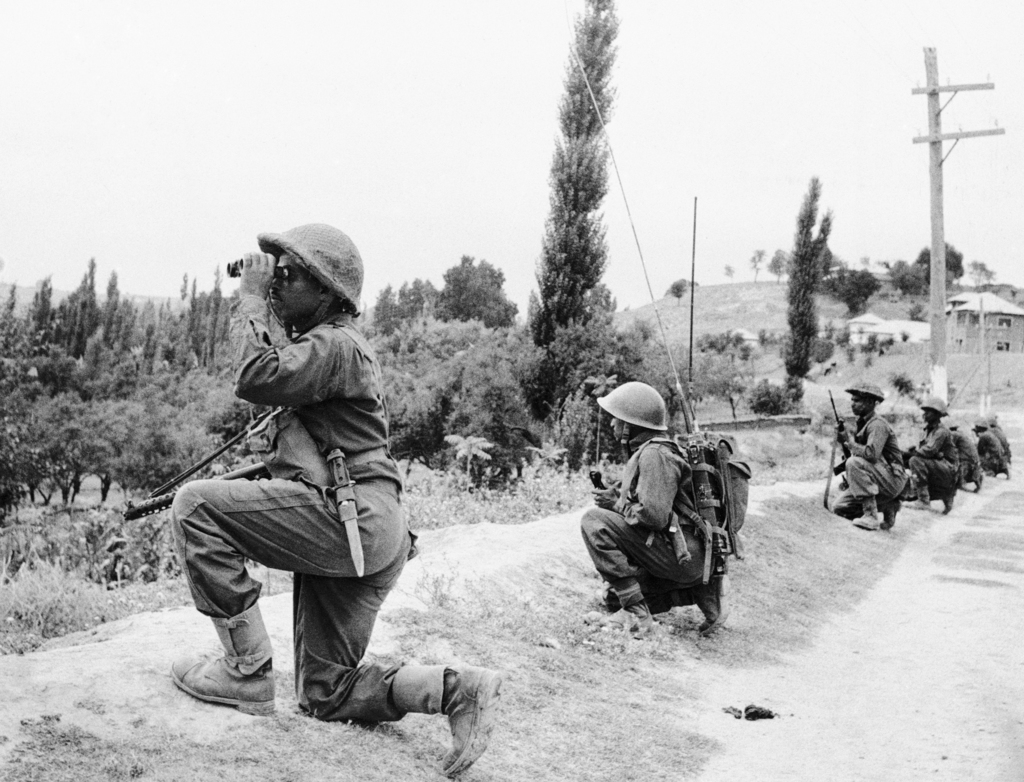 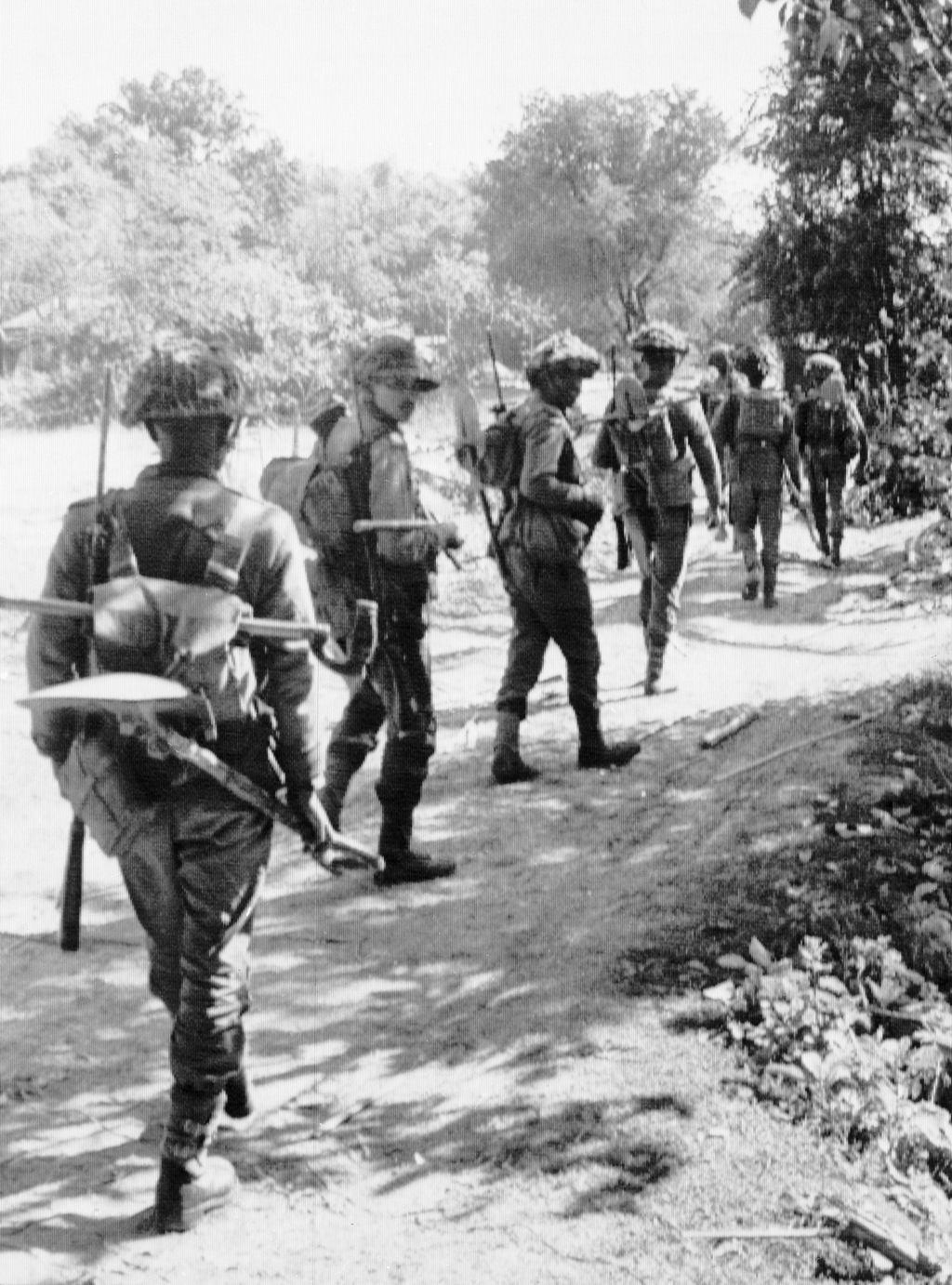 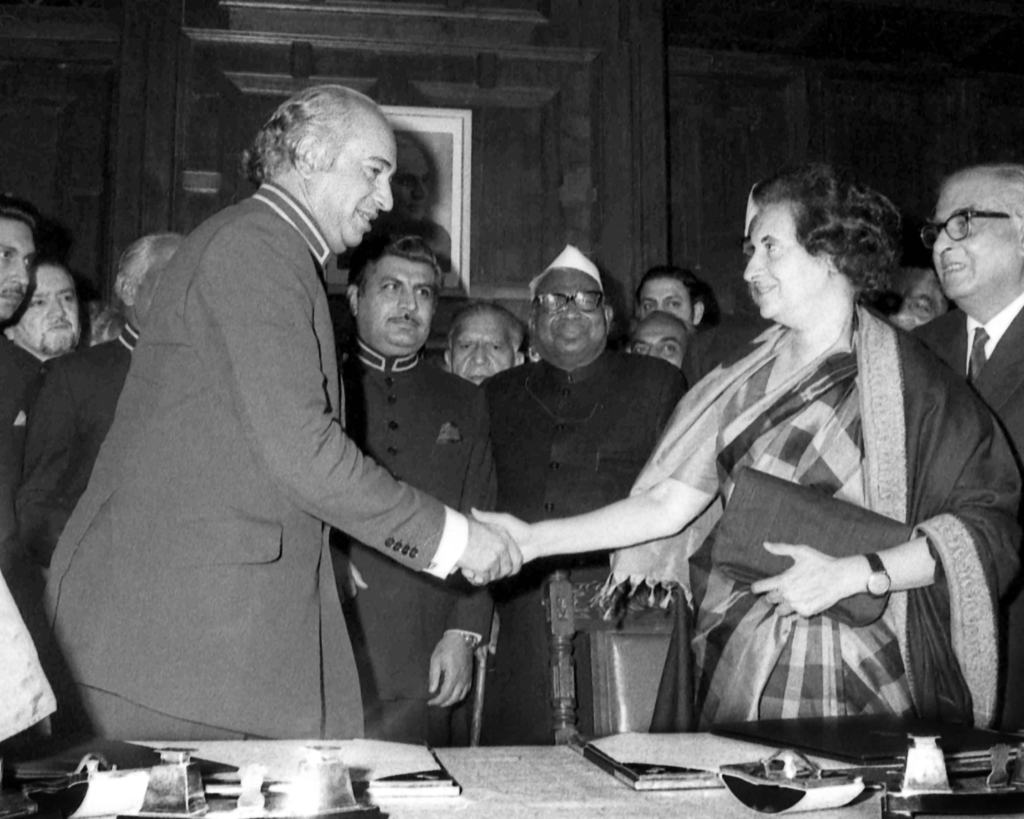 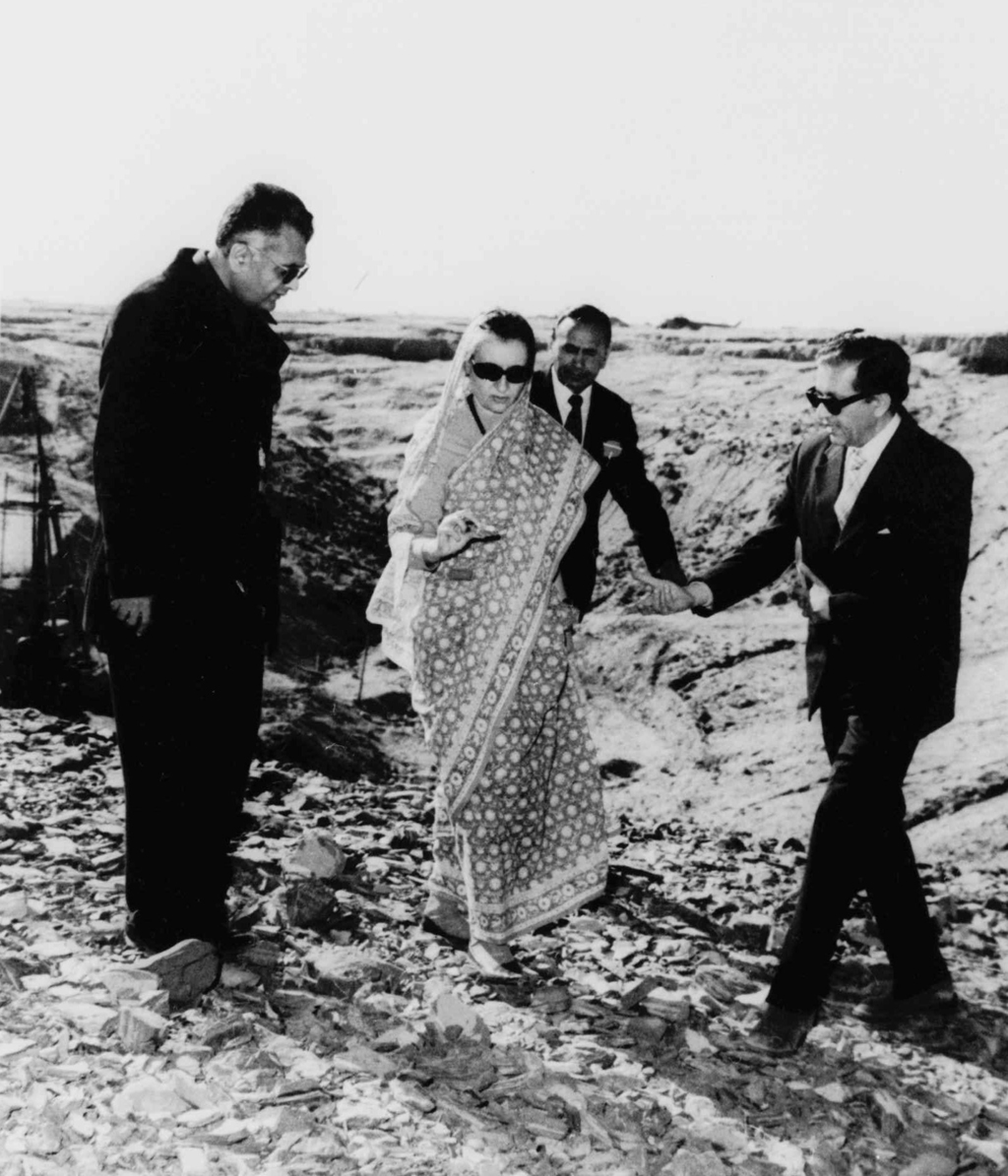 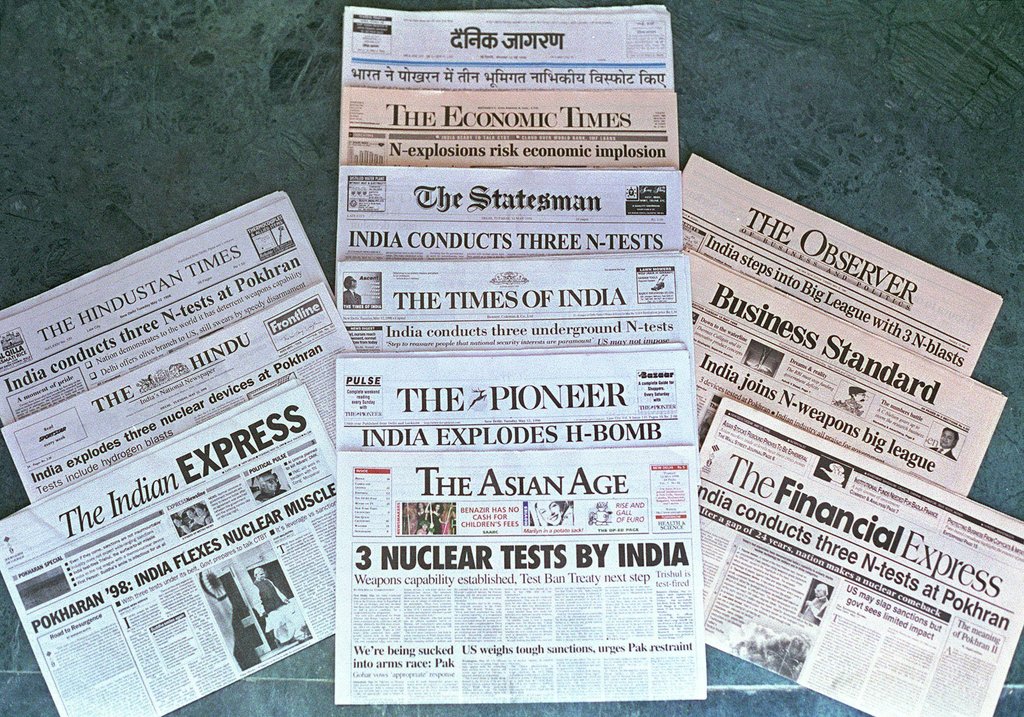 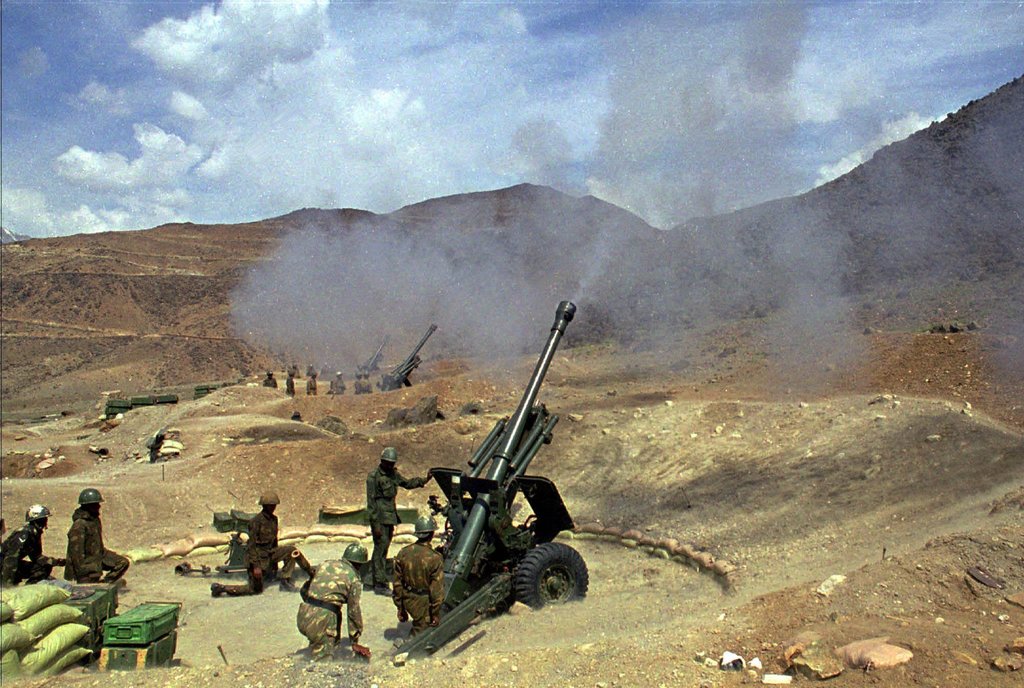 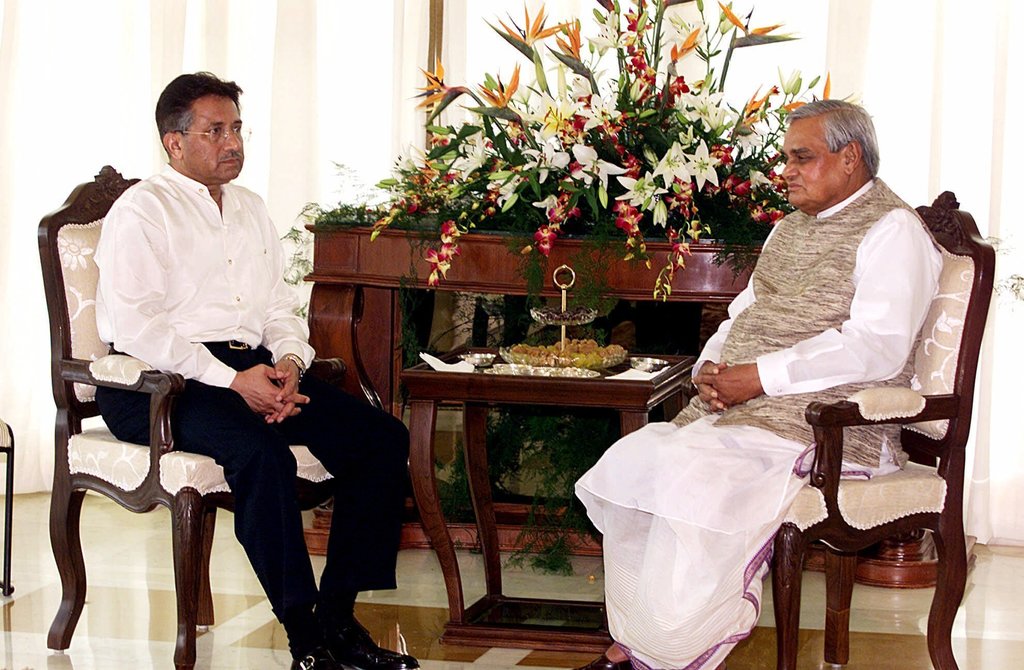 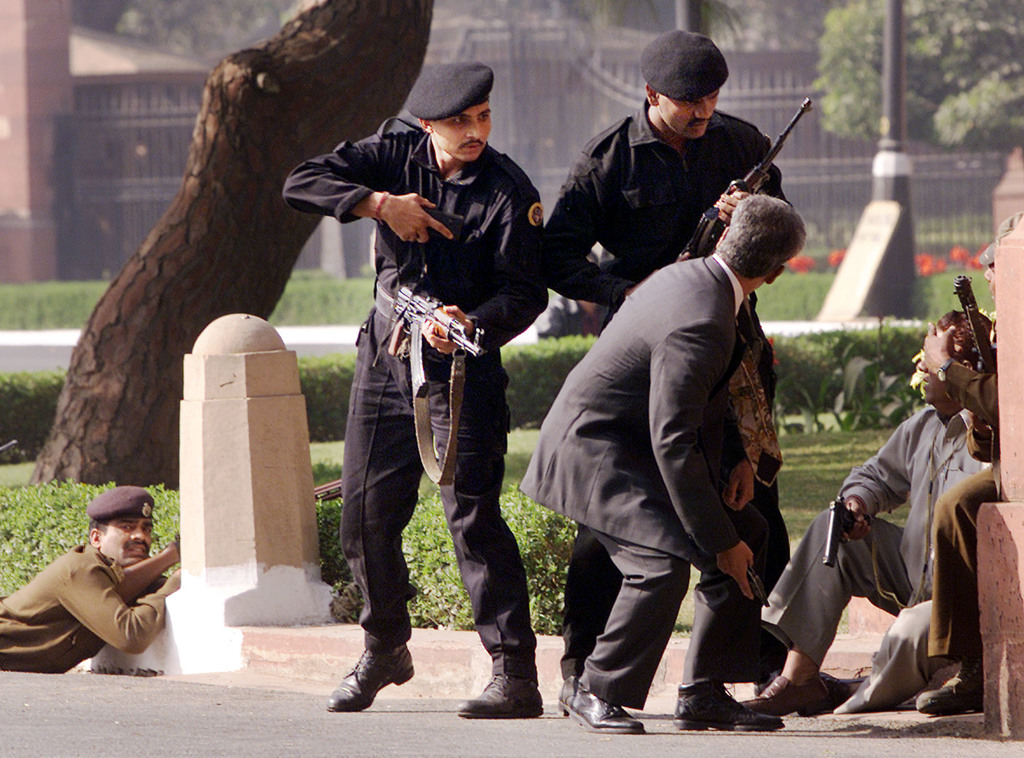 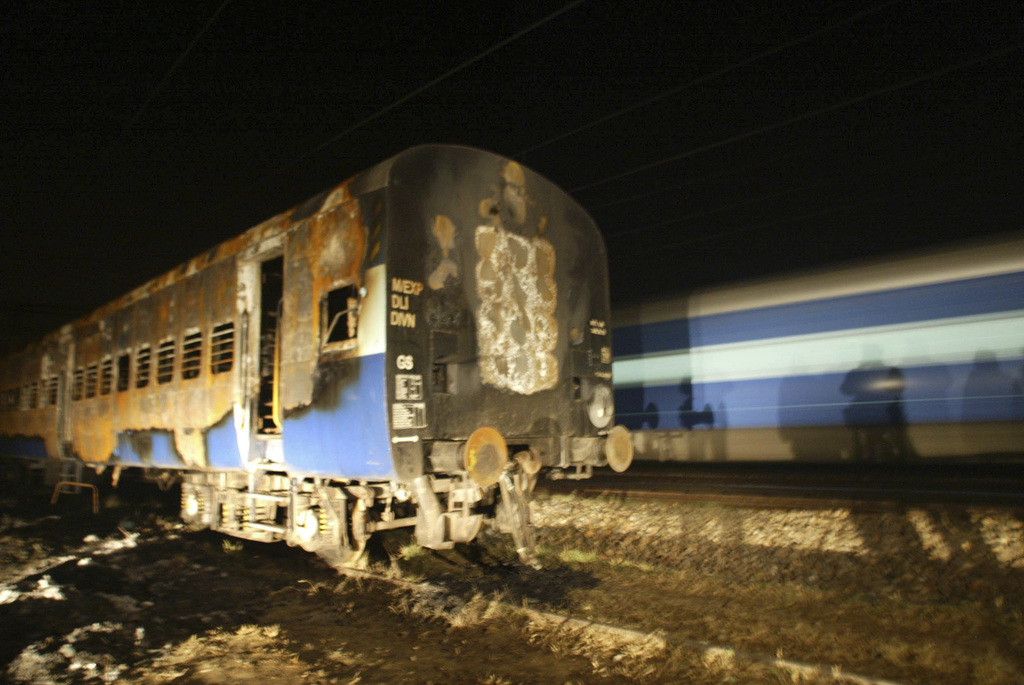 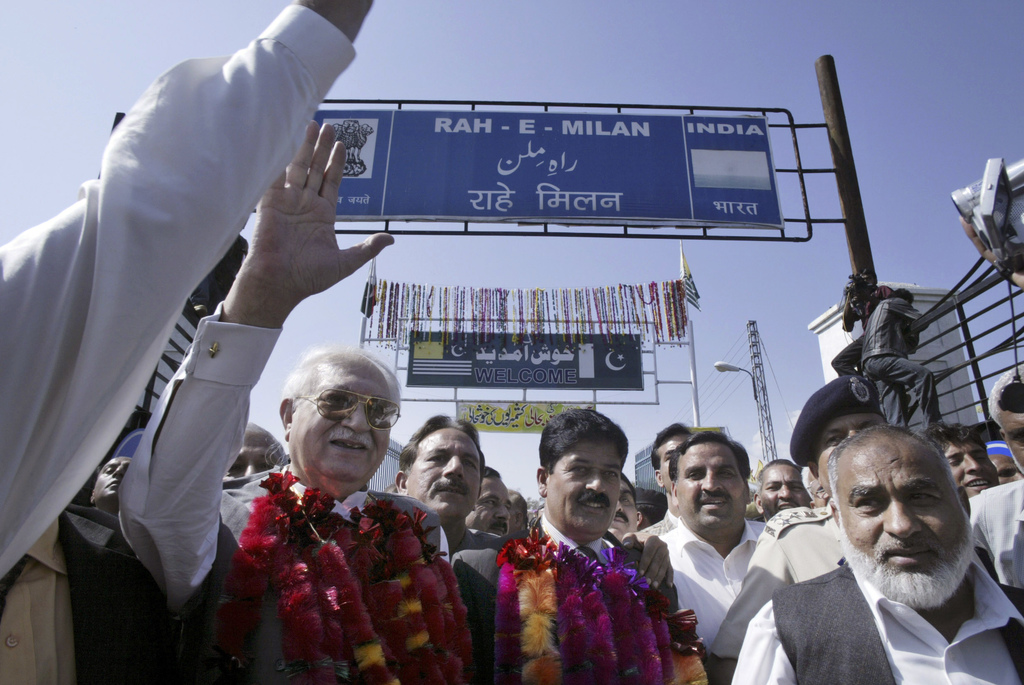 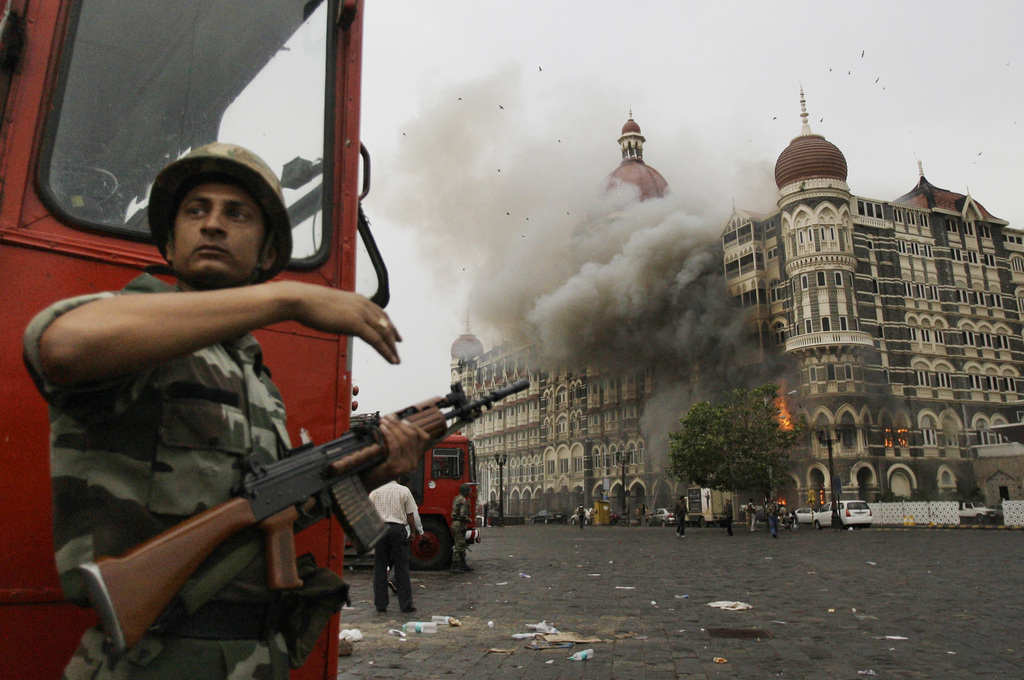 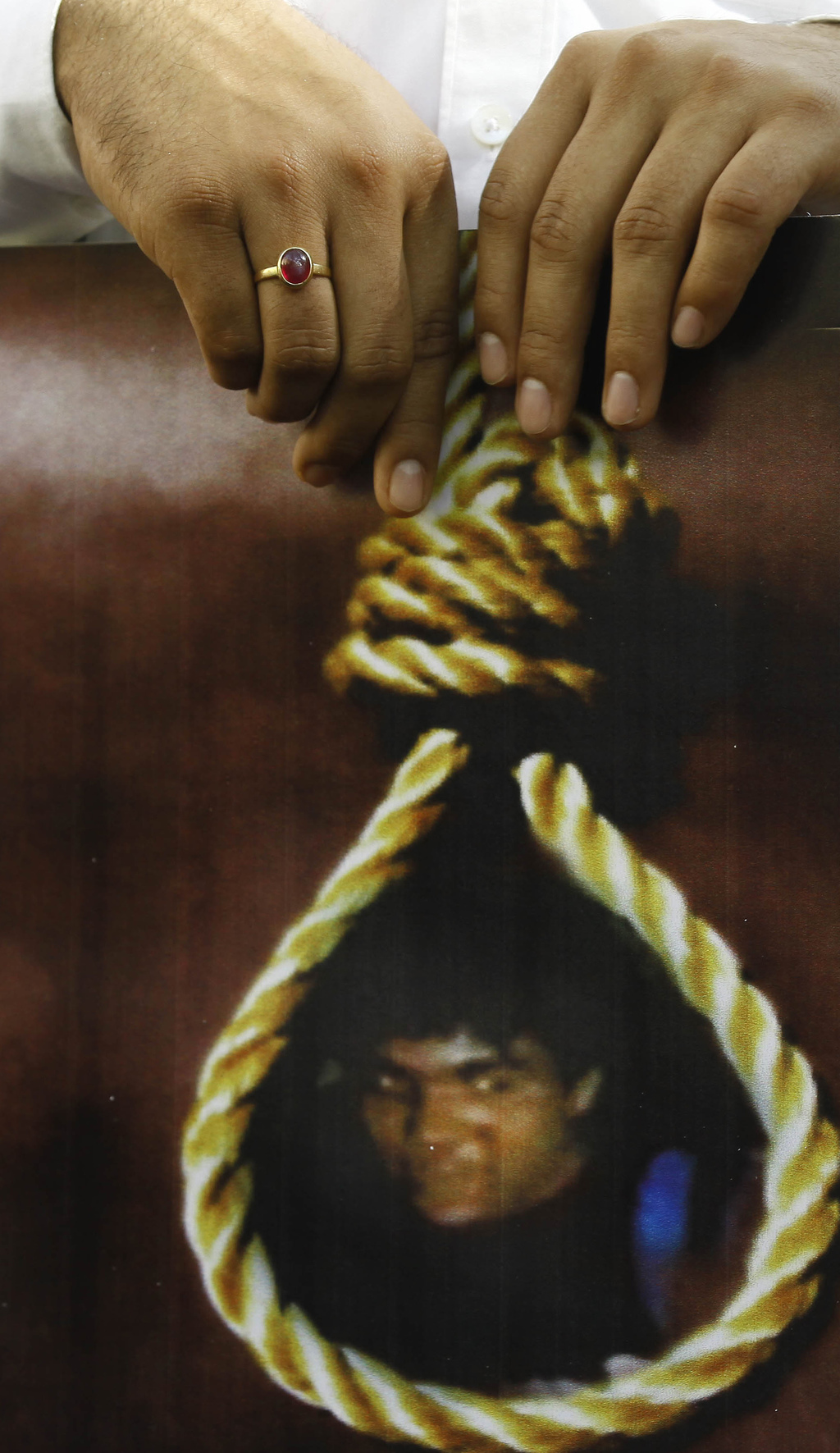 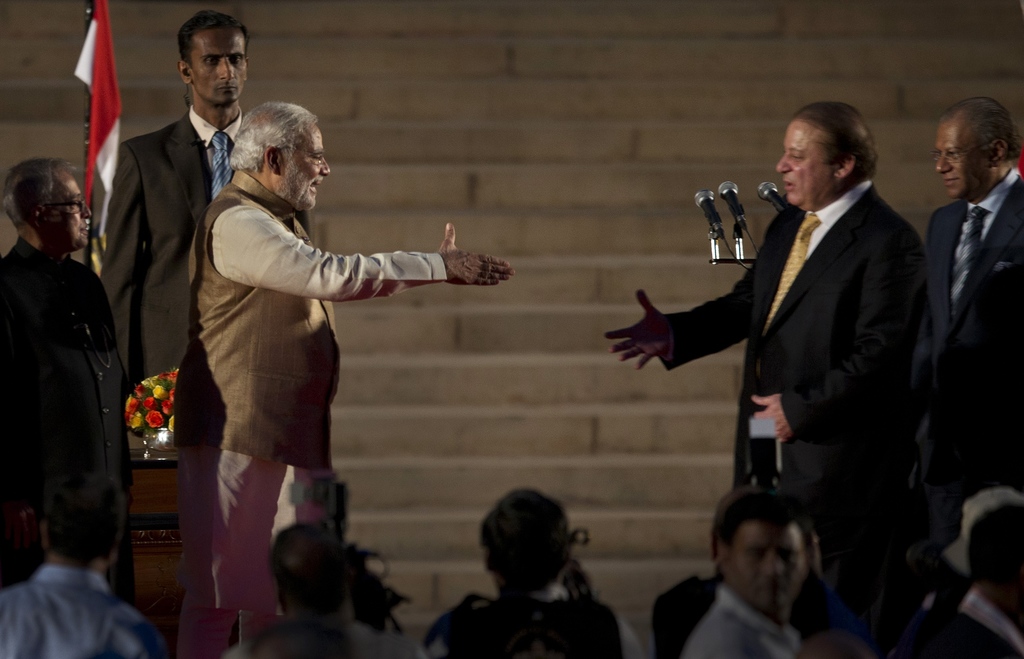 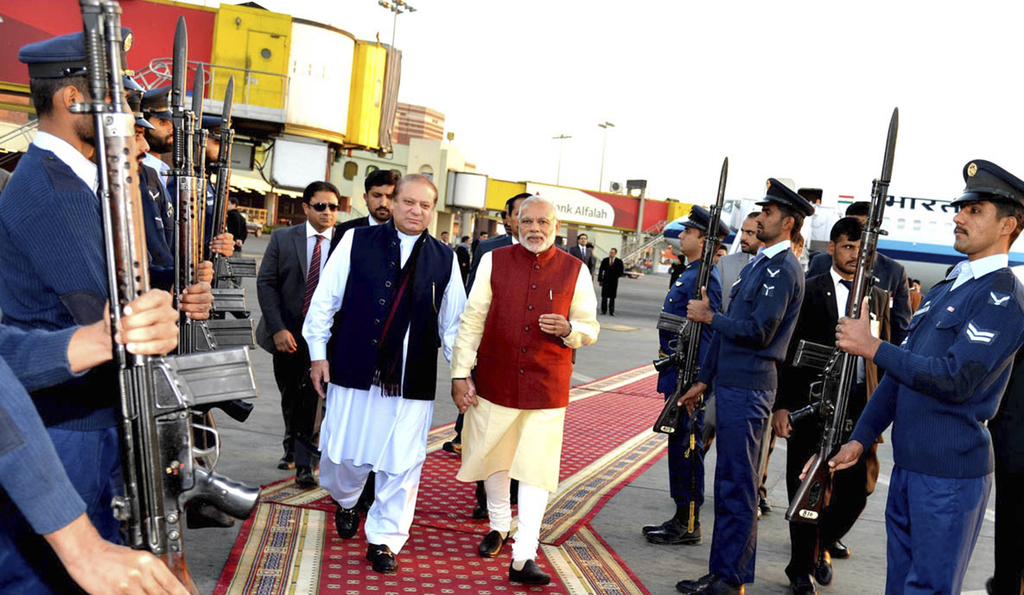 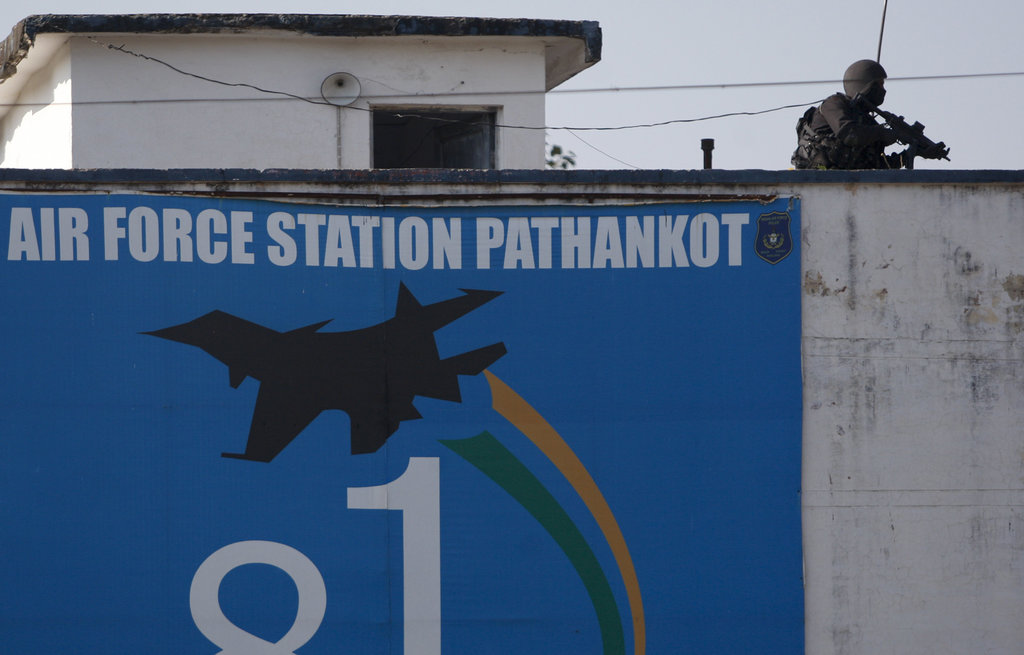 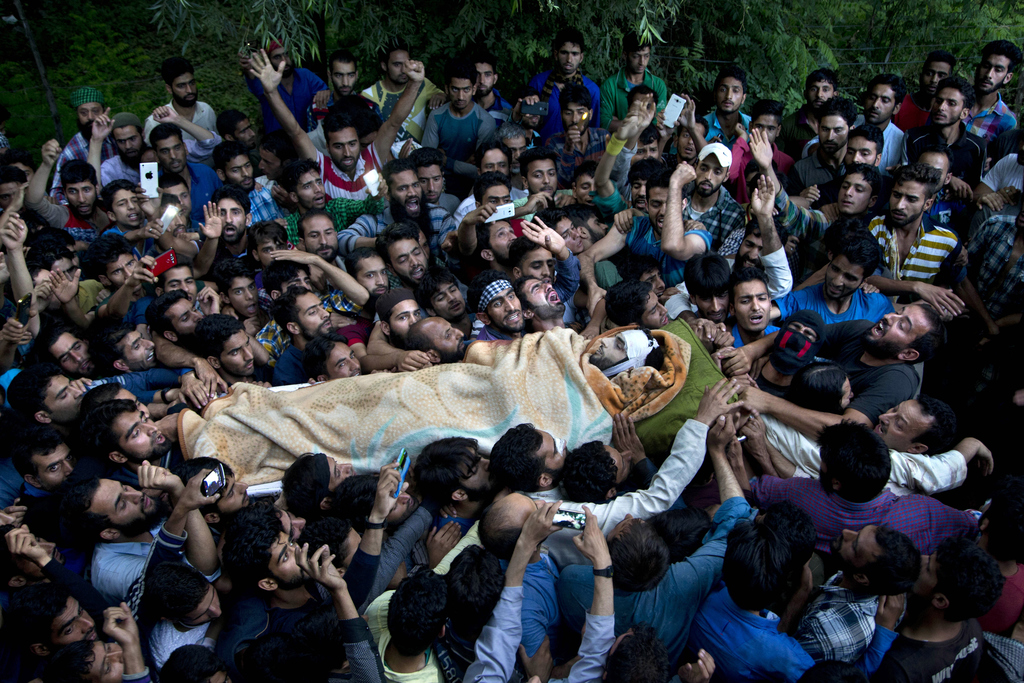 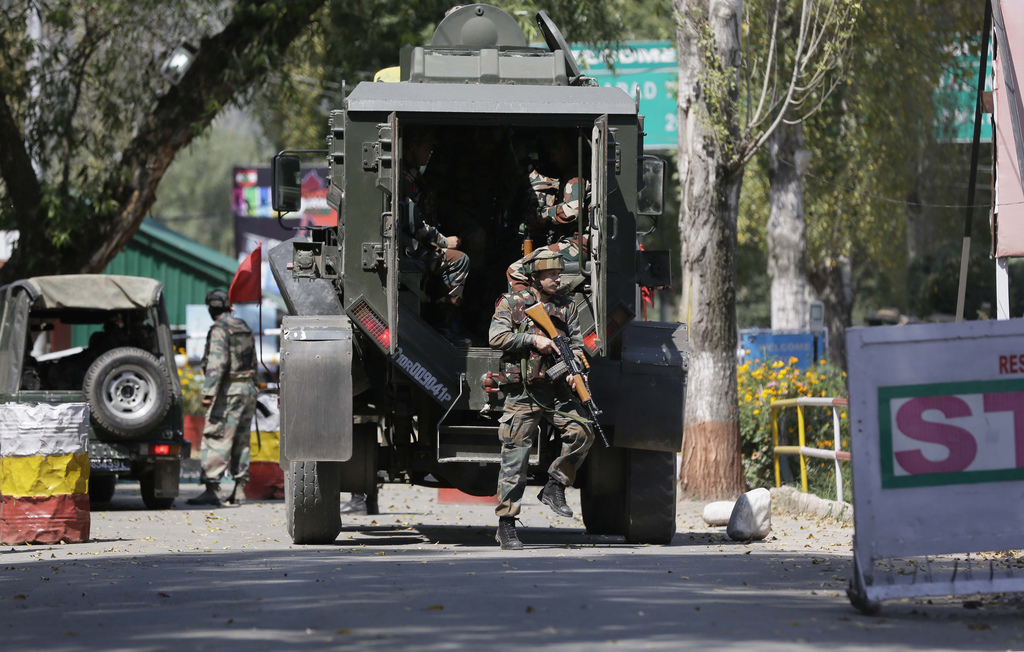 India and Pakistan have had testy relations at best since independence. Some key dates that helped define the South Asian nations:

August 1947 - Britain ends its colonial rule over the Indian subcontinent, which becomes two independent nations — Hindu-majority, but secularly governed India and the Islamic republic of Pakistan. The division, widely known as Partition, sparks massive rioting that kills up to 1 million, while another 15 million flee their homes in one of the world's largest human migrations.

October 1947 - The two young nations begin a war over control of Kashmir, a Muslim-majority kingdom ruled by a Hindu maharaja. A U.N.-brokered cease-fire ends the war in a year with Kashmir divided between them.

January 1949 - India and Pakistan agree to a U.N. Security Council resolution calling for a referendum in which Kashmiris would determine their future; the vote never takes place.

September 1960 - India and Pakistan sign a World Bank-brokered Indus Water Treaty governing three rivers. It is the only India-Pakistan treaty that has held.

August 1965 - A second war begins over Kashmir, ending a month later in another U.N.-mandated ceasefire.

December 1971 - A third war is fought, this time as India supports secessionists in East Pakistan. The war ends with the creation of Bangladesh.

July 1972 - The countries' prime ministers sign an accord for the return of tens of thousands of Pakistani prisoners of war.

May 1974 - India conducts a nuclear test, becoming the first nation to do so that's not a permanent U.N. Security Council member.

December 1989 - Armed resistance to Indian rule in Kashmir begins. India accuses Pakistan of giving weapons and training to the fighters. Pakistan says it offers only "moral and diplomatic" support.

February 1999 - Indian Prime Minister Atal Bihari Vajpayee rides a bus to the Pakistani city of Lahore to meet with Pakistan counterpart, Nawaz Sharif, and sign a major peace accord.

May 2001 - Vajpayee and Pakistan's President Pervez Musharraf meet in the Indian city of Agra, but reach no agreements.

February 2007 - A train service between India and Pakistan, the Samjhauta Express, is bombed in northern India, killing 68.

October 2008 - India and Pakistan open a trade route across divided Kashmir for the first time in six decades.

December 2015 - Modi makes a surprise visit to the Pakistani city of Lahore on Sharif's birthday and the wedding of his granddaughter.

January 2016 - Six gunmen attack an Indian air force base in the northern town of Pathankot, killing seven soldiers in a battle that lasted nearly four days.

September 2016 - Suspected rebels sneak into an Indian army base in Kashmir and kill 18 soldiers. Four attackers are also killed.