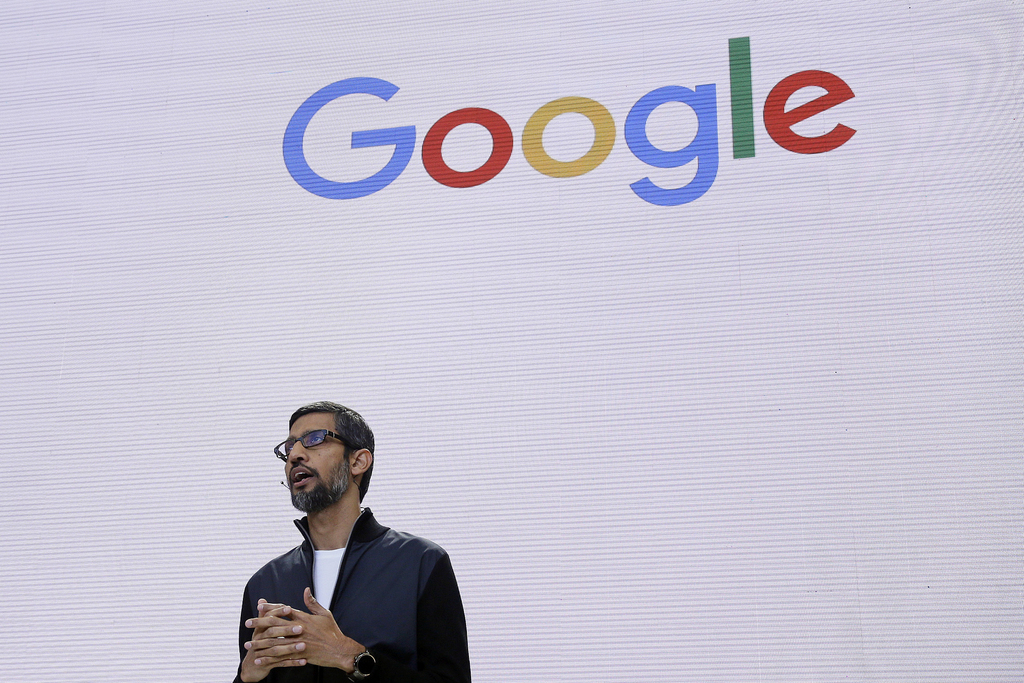 Pichai said in an email to staff that several Google employees became fearful for their safety and grew concerned about being outed for speaking up at the town hall.

He said the company will aim to create several other forums "where people can feel comfortable to speak freely." Pichai's email was sent about an hour before the event was to start Thursday afternoon.

The town hall was meant to hear out employee grievances over a flareup that has consumed Google for much of the week. It began last weekend after engineer James Damore circulated a memo that claimed biological gender differences helped explain why women are underrepresented at the company.

Google fired Damore on Monday. The engineer has claimed he had a right to voice concerns over workplace conditions and filed a labor relations board complaint prior to being fired.

Meanwhile, a graphic composed of the Twitter profiles of several Google employees who were gay, lesbian or transgender began to circulate online, assisted by conservative commentators such as former Breitbart writer Milo Yiannopoulos . That graphic drew hundreds of negative comments about the people and the company.