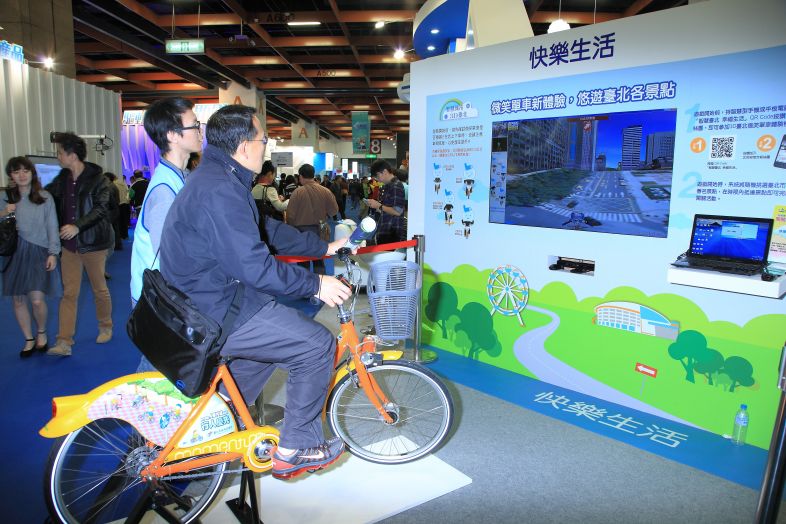 Compiled by Tokyo-based Waseda University in collaboration with the International Academy of Chief Information Officers (IAC), the annual survey released Aug. 3 assessed the implementation of digital government solutions in 65 countries and territories.

Taiwan excelled in the categories of government CIO and digital government promotion, placing fourth and seventh, respectively. The nation ranked fifth overall in the Asia-Pacific, trailing New Zealand in seventh and South Korea in eighth and outperforming Thailand in 21st, Hong Kong in 24th, Macau in 28th and mainland China in 44th. Singapore topped the global rankings, followed by Denmark, the U.S., Japan and Estonia, in that order.

According to the NDC, recently enacted government policies to foster the digital infrastructure environment helped the nation maintain its strong 10th place ranking from the previous edition of the survey.

The council cited the nine-year DIGI plus program unveiled by the Executive Yuan in November 2016 as demonstrating the government’s commitment to bolstering the nation’s long-term digital infrastructure competitiveness. Running 2017-2025 with a budget of NT$170 billion (US$5.5 billion), the initiative seeks to enhance the digital economy through such measures as creating an innovation-friendly environment, cultivating talent and increasing access to online resources.

Another key factor in the nation’s top 10 performance was open government data policy, with the report praising the progress of efforts to promote e-democracy and information availability. The positive assessment in this category underscores growing international recognition of Taiwan’s efforts to promote accountability and transparency through accessibility to government data, the NDC said.