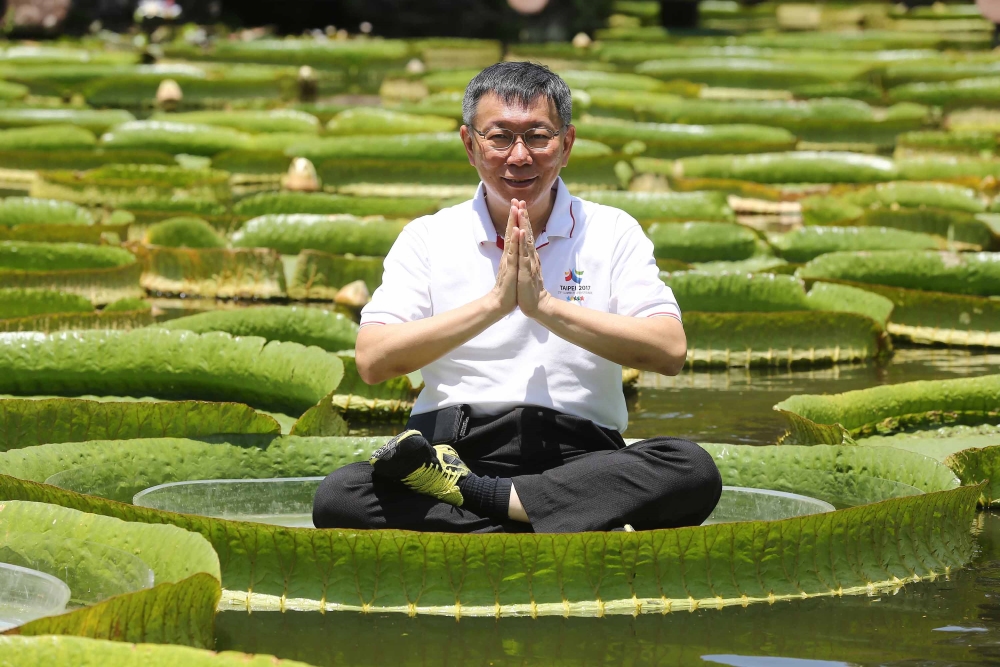 Native to the tropical regions of South America, giant water lilies (Victoria amazonica) were introduced to Taiwan and cultivated in Tainan and Taoyuan. Taipei first held an exhibition featuring these rare plants in 2013, followed by a well-received activity in 2014 allowing individuals to "sit" on the leaves, Taipei City's Parks and Street Lights Office (PSLO) Director Huang Li-yuan noted. According to the Horticulture Management Division, giant water lilies are known for huge leaves which can grow up to 3 meters (9.8 feet) in diameter and can support heavy objects. However, it takes much effort to protect the leaves from damages due to typhoons and torrential rains, as well as harassment from fish, freshwater snails, and insects. 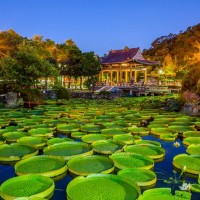