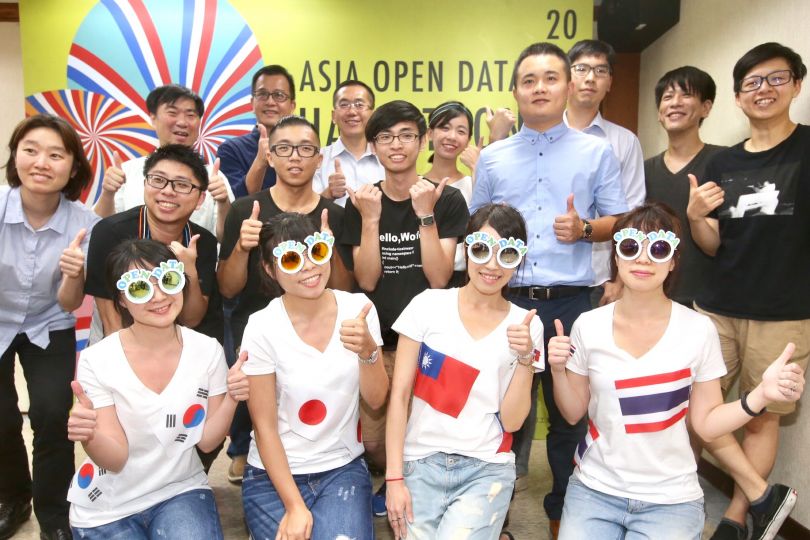 The judging phase of the Asia Open Data Hackathon will be simultaneously hosted Aug. 19 by Taiwan, Japan, South Korea and Thailand, according to organizer Industrial Development Bureau under the Ministry of Economic Affairs.

The hackathon, first launched by the IDB in 2015, aims to promote the use of open government data while enhancing scientific and technological collaboration between Asian nations.

During the annual event, teams utilize publicly available data provided by their countries’ governments to create hardware, software or innovative ways of thinking to combat challenges in a range of fields. This year, a total of 20 teams will seek solutions to problems associated with food safety, government transparency, poverty and weather.

The hackathon comprises four national competitions. Once completed, a panel of international judges will decide the top winners from each country.

This year, five Taiwan teams are taking part in the hackathon. Team Weather Disease is utilizing weather datasets to find links between climate change and the spread of dengue fever, with the ultimate goal of creating more efficient prevention measures.

With the aim of aiding the country’s growing elderly population, team Botmax has devised a chatbot—a computer program designed to converse like a human—that can provide caregivers with information regarding social welfare resources and services. In the same vein, team Koh has created an application designed for use by local governments that maps out regions of Taiwan lacking sufficient senior care.

Team Life is Struggle used data on the nation’s electricity distribution network to devise more efficient strategies to conserve electricity, while The Lab of Inter-disciplinary created an easy-to-use online platform that provides local farmers with information regarding pesticide residue regulations around the world.

According to IDB, the pool of international judges will jointly select the top two winners from each country. The teams awarded first and second place will receive US$850 and US$550, respectively.

Additional honors include the International Open Data Award for participants that best used their government-provided datasets, as well as the Team’s Choice Award, which is handed out to competitors that receive the most votes from their peers. The winners of these two awards will receive prizes of US$300 and US$100, respectively, during a ceremony at the Asia-Pacific Open Data Summit taking place Sept. 15 in Taipei City. 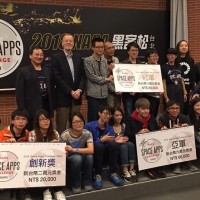 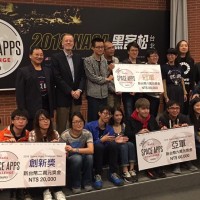 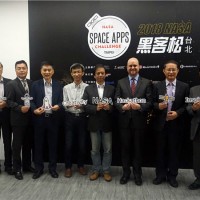 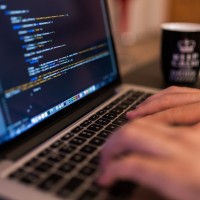