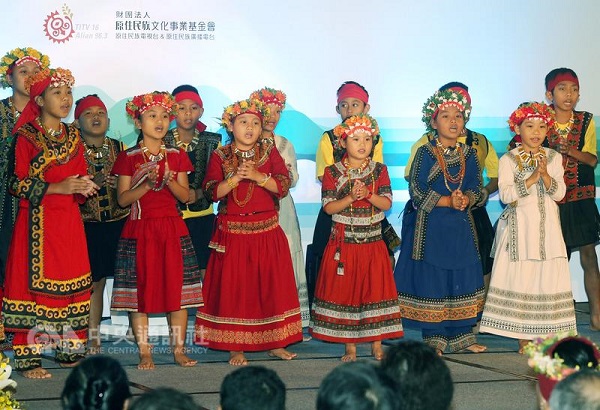 Veteran radio host Liao Wei-fan said that he had worked on preparations for the radio station for about a year, but initially was involved only in planning. About three months ago, more concrete plans for specific radio programs began to take shape. Liao said that recruiting staff was the biggest difficulty.

Therefore, regardless of the program host or sound engineers, software and other behind-the-scenes staff, some are not indigenous people.

Alian 96.3 will broadcast 15 different types of programs, including magazine programs, music and entertainment, food and cooking, social insights, sightseeing, international information, parenting, art and literature, sports and health, and so on. Among this wide range of programs is one noticeable absence: there are no political talk shows.