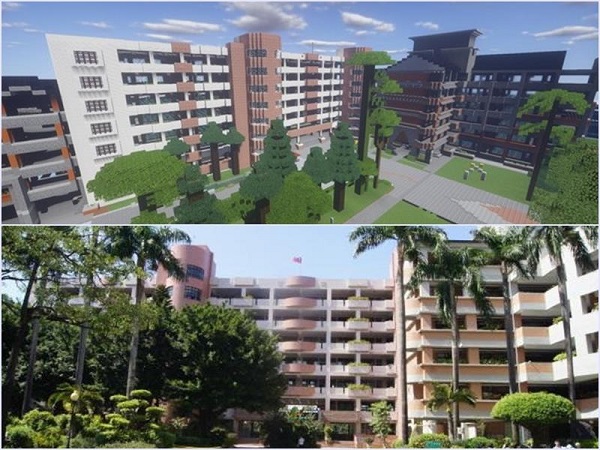 TAIPEI (Taiwan News )--Minecraft is a sandbox video game where players build constructions out of textured cubes in a 3D procedurally generated world.

Recently the Minecraft community in Taiwan has been full of praise for a player who re-created New Taipei Municipal Panchiao Senior High School (新北市立板橋高級中學). A member of Minecraft community ‘Dcard’, reproduced the school's administrative building, library, swimming pool, and campus in intricate detail, leaving other players in awe.

Minecraft has always had a high degree of freedom and open access, allowing players to create or join different maps and modules. The player said he started to construct his high school campus in the first year of university and has now been building for about two years.

The accomplished 3D fan said after he got into university, he really missed high school and so decided with some friends to reconstruct their beloved high school campus in Minecraft.

Using Google map and friends’ photos, he started with the athletics field, and mapped out two of the main surrounding buildings. Then he constructed the main buildings. The now-university student found he was not familiar with all aspects of the topography and went back to his old school to take photos.

In Minecraft, school friends brainstormed details they remembered to construct the other buildings and kept as much of the interior detail as they could. Apart from the school’s exterior; the school auditorium, the military officers’ room and the school hall are all very detailed. For example there are water fountains that can be used to fill up empty water bottles.

In the future the netizen says he and his friends want to make a mystery plot and adventure map in the Minecraft campus. He says he has studied and experimented with a lot of command functions.

He also says there are many unfinished empty classrooms, corners and walls, and doesn’t know if it will actually ever be finished. He has set up a Facebook page, and from time to time will update the Minecraft campus’ progress. 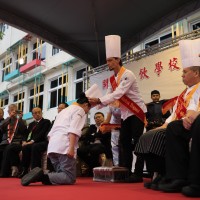 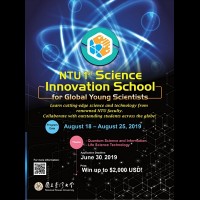 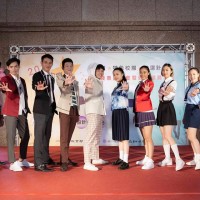 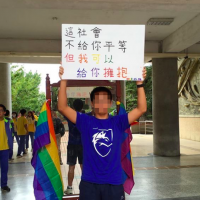 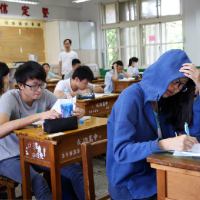