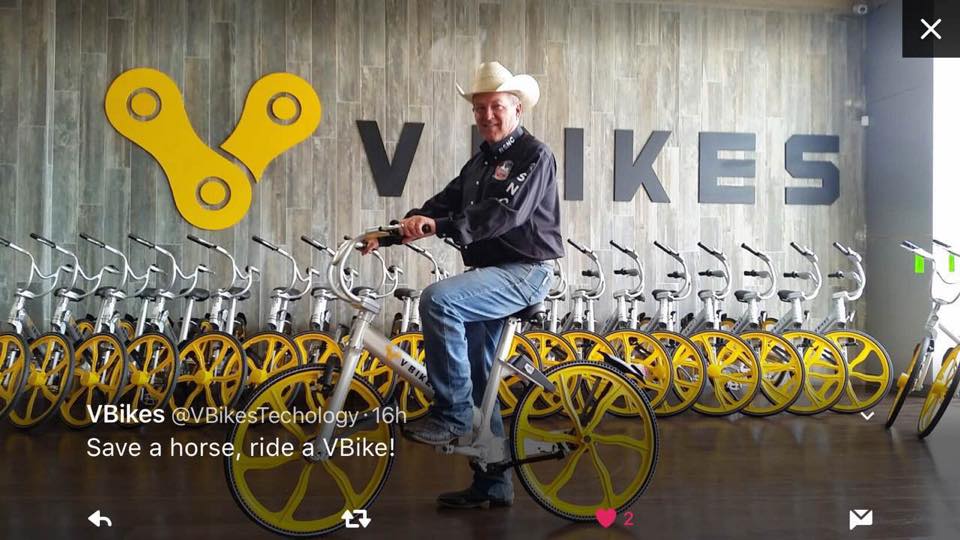 The 85 bikes can be spotted around the Yilan transit station, Luodong train station (羅東火車站), and Suao transit area, according to a China Times report. The gradual introduction of the bicycle share system is a strategic move to gauge public reaction to V Bikes before the grand opening, particularly after oBike's rocky reception in Taipei.

V Bike, like oBike, is a dockless bike-share service. oBikes occupying vehicle parking spaces and users committing other parking violations have been a large problem in Taipei so far.

While V Bike will not have physical docking stations, V Bike representatives have said they will educate their users on the best places to return the bikes, what traffic rules cyclists need to follow, and perhaps even create special areas for their return.

The Yilan county government has made welcoming statements about the V Bike and is happy to give tourists and locals alike another transportation option. Representatives have repeatedly warmed that law enforcement will not hesitate to crack down on traffic violators, particularly if the bikes need to be towed.

The V Bike company is based in Dallas, Texas and is also currently preparing to launch another bike-share in Dallas. A V Bike sales representative, Luke Pettyjohn, says that what makes V Bike different is its GPS tracking system, its heft (weighing 50 pounds), and back wheel locking feature. 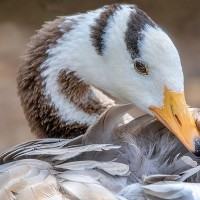 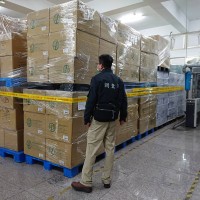 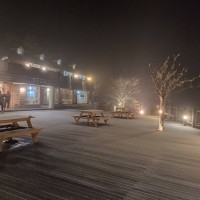 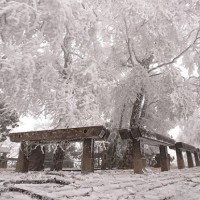