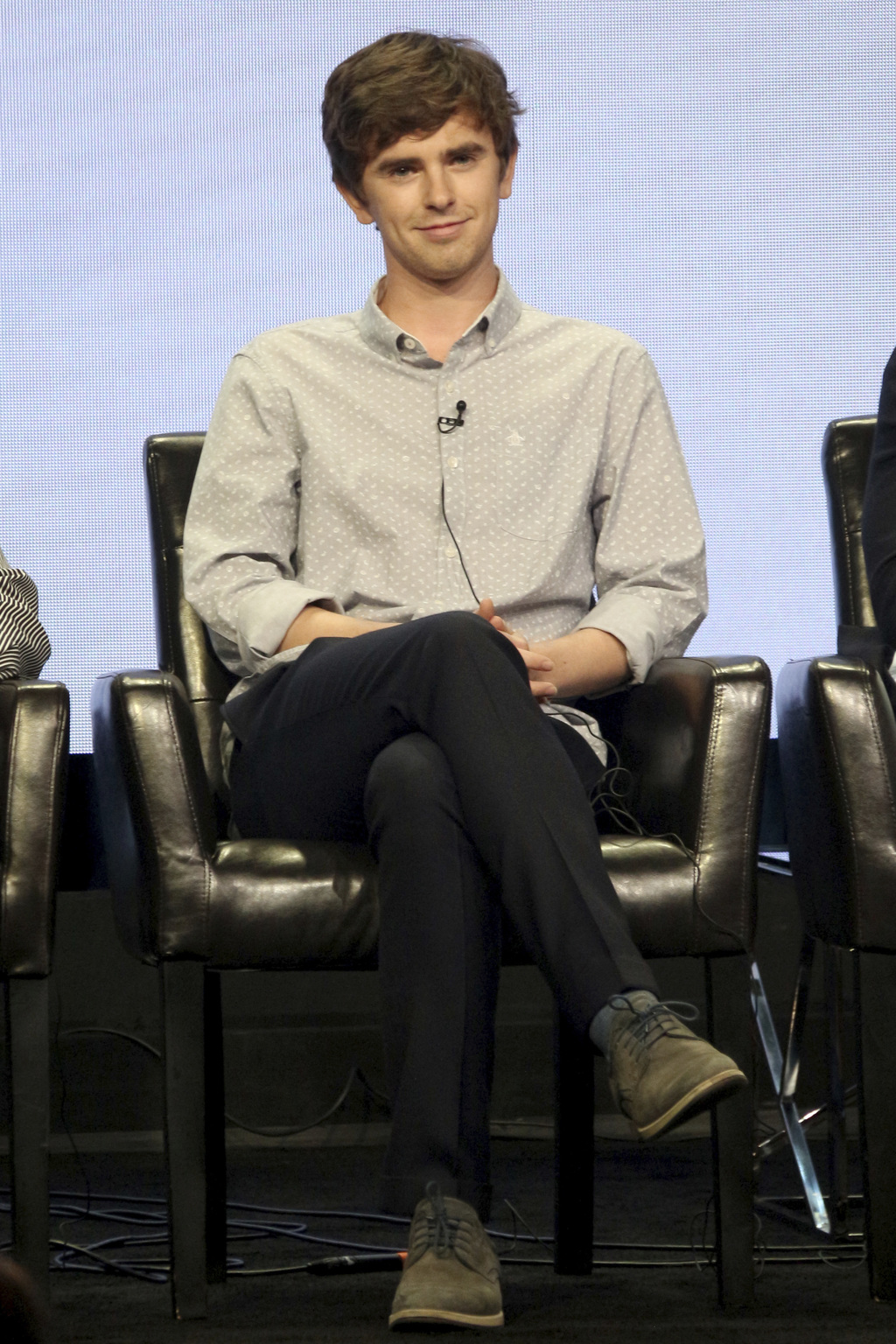 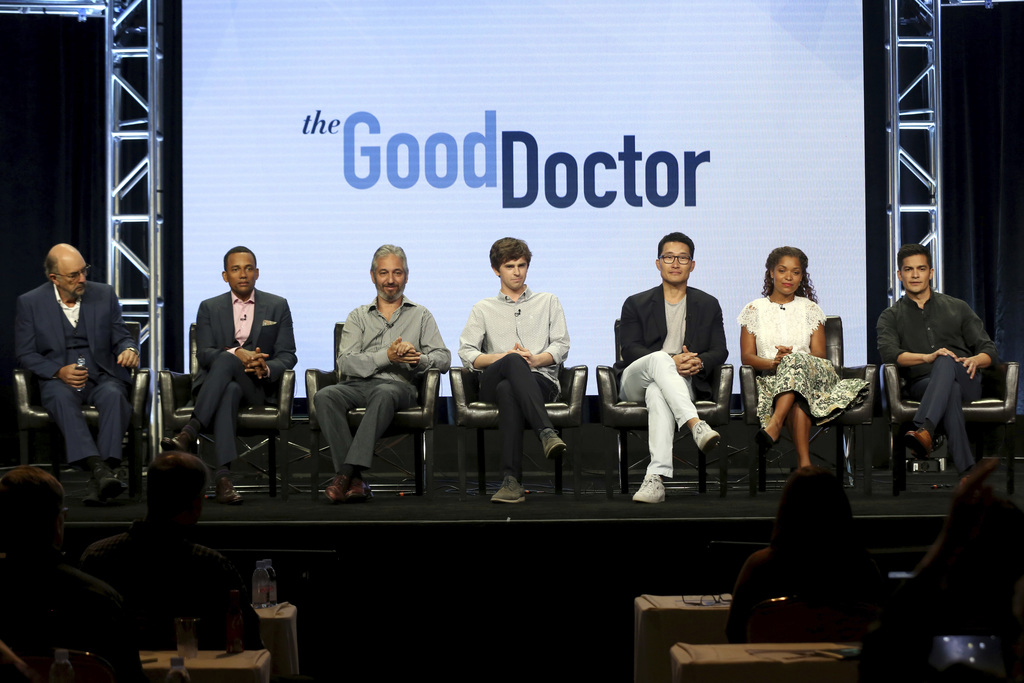 BEVERLY HILLS, Calif. (AP) — Freddie Highmore sees his move from "Bates Motel" to "The Good Doctor" as a refreshing change.

"It's nice to save people after years of killing them," Highmore said, dryly, of the surgeon he plays in the upcoming ABC drama. He portrayed an adolescent Norman Bates On "Bates Motel," A&E's prequel to the classic thriller "Psycho."

Highmore's Dr. Shaun Murphy, who has autism and savant syndrome, joins a hospital's prestigious surgical unit despite staff bias and skepticism. Richard Schiff ("The West Wing") co-stars as his advocate and mentor.

The series is from David Shore, who produced the medical drama "House," and actor Daniel Dae Kim of "Lost" and "Hawaii Five-O."

During a Q&A with TV critics Sunday, Shore acknowledged past speculation about whether Dr. Gregory House, played by Hugh Laurie, was on the autism spectrum.

But the cynical House and the innocent Murphy couldn't be more different, Shore said. Both question the status quo, he said, asking, "'Why do we do the things we do?'"

Kim, who has added producing to his career portfolio, said he may make an appearance on "The Good Doctor," a show he decided to bring to American TV after seeing the South Korean version. For now, he's content being behind the scenes and observing a cast that he said inspires him.

His seven seasons as Chin Ho Kelly on "Hawaii Five-O" ended after a contract dispute. In a Facebook post in July, the South Korean-born Kim said that the "path to equality is rarely easy," without elaborating.

Asked about the circumstances of his exit Sunday, he called the crime drama an important part of his life and expressed gratitude to CBS.

"That said, it's possible to be grateful for the opportunity, and respectful of the colleagues and the people that I worked with, and still maintain a steadfast sense of your self-worth," Kim added. "And all good things come to an end."

During a CBS panel with the Television Critics Association last week, CBS Entertainment executive Kelly Kahl said the exit of Kim and co-star Grace Park represented a "business transaction," with the actors seeking bigger contracts than the network was offering.