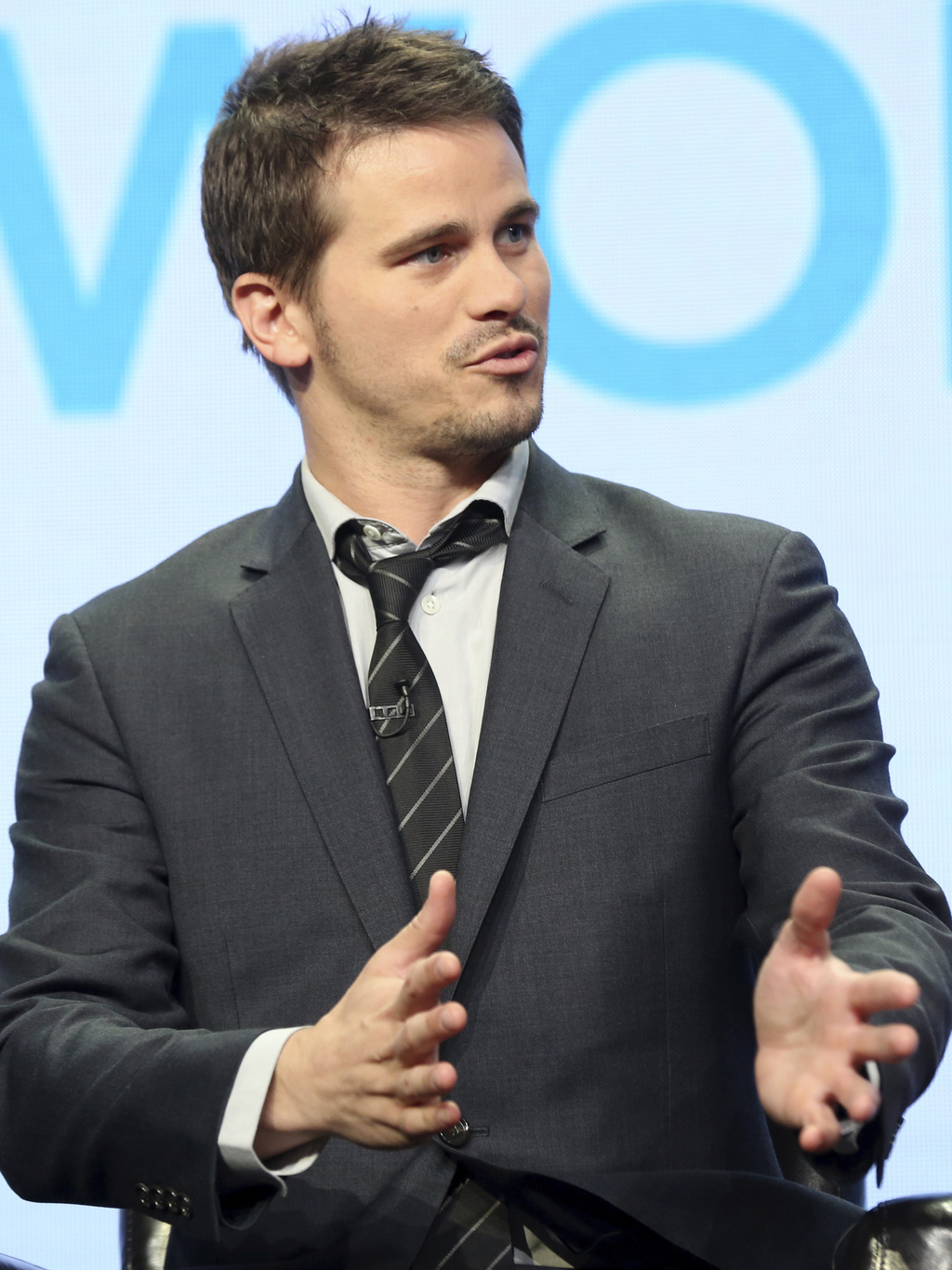 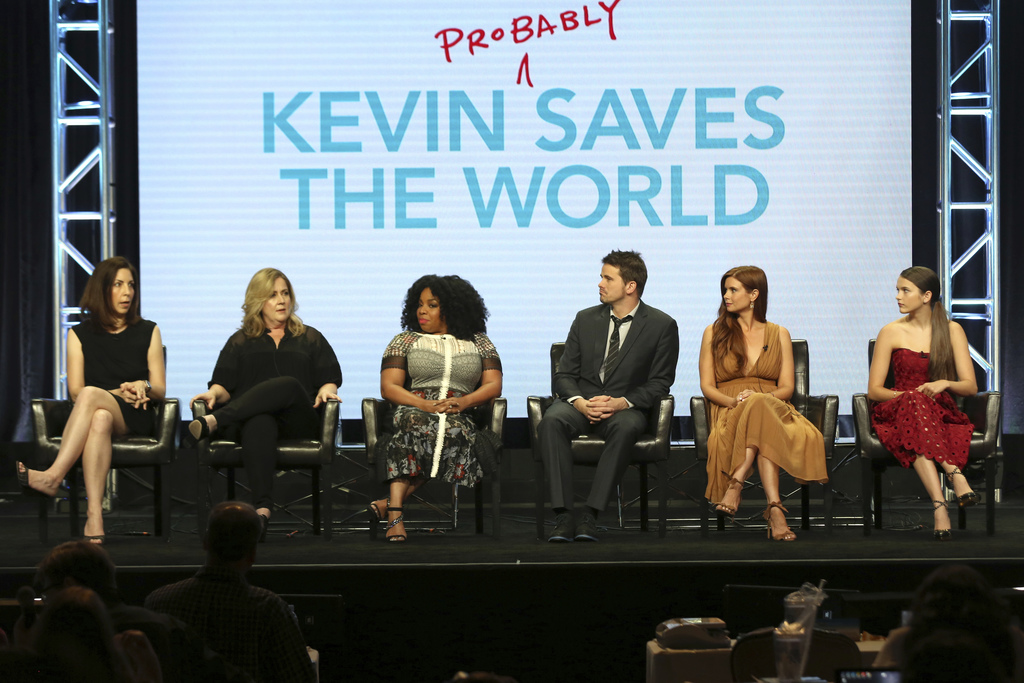 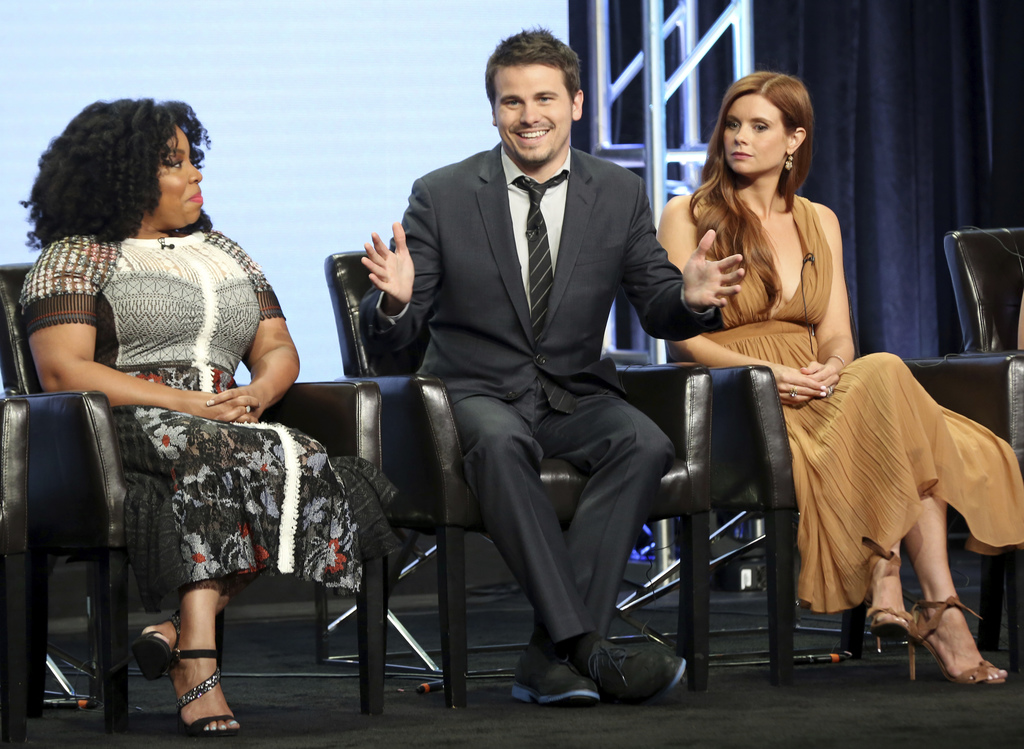 BEVERLY HILLS, Calif. (AP) — One person can't change the world. But you can change yourself — and that kind of changes the world.

That's a thumbnail description of "Kevin (Probably) Saves the World" as expressed by Michele Fazekas, a co-creator of the new ABC sitcom.

Jason Ritter stars as Kevin, who's down on his luck and unconcerned with helping others. Then a spiritual figure pays him a call.

As Ritter told reporters Sunday, the reluctant hero he plays isn't "exactly happy being asked to save the world."

Co-creator Tara Butters promises the show will be both funny and not funny, serious and not serious. She says it's all those things.

Then she voiced her own version of the overarching message: "Don't be a jerk." But she didn't say "jerk."