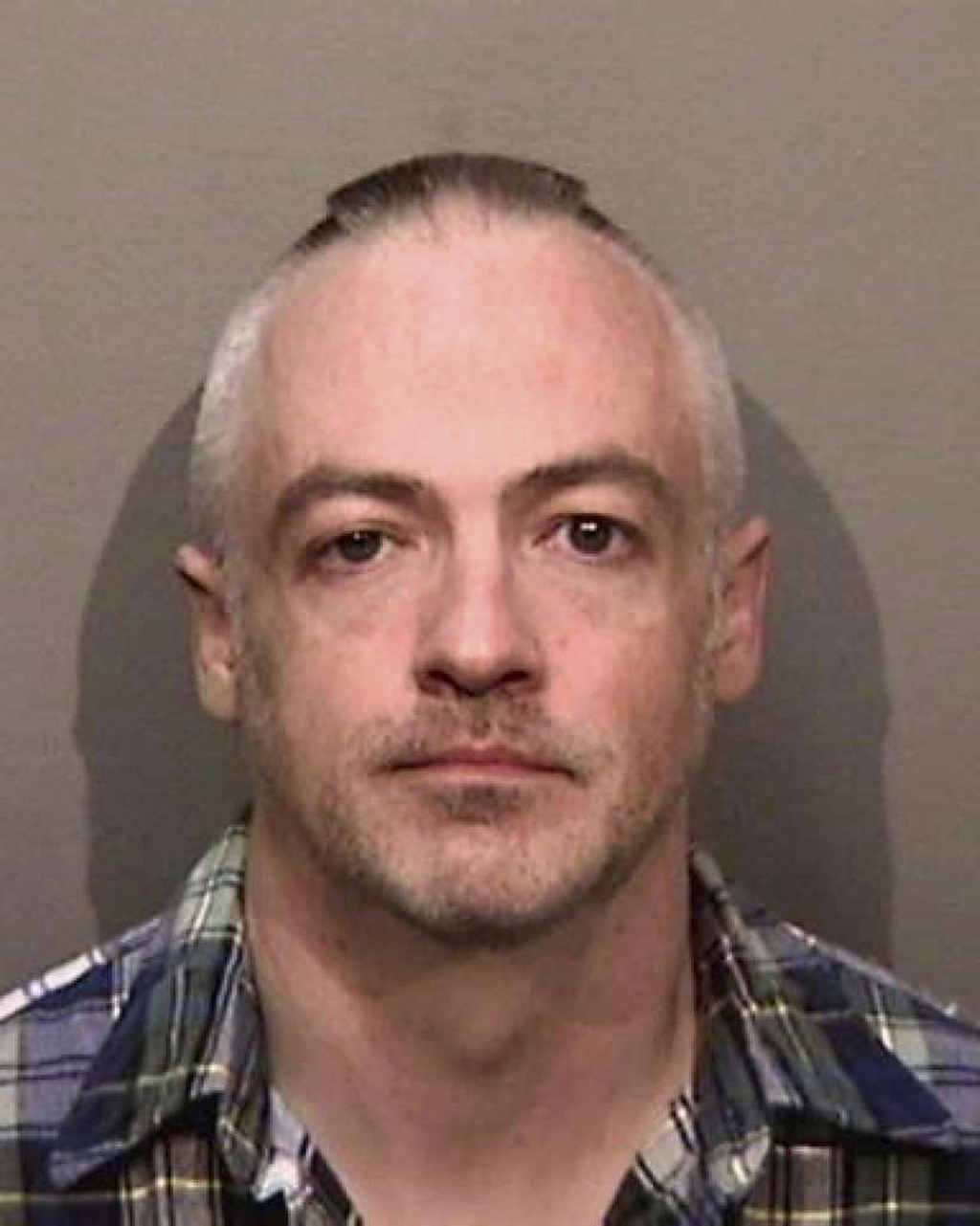 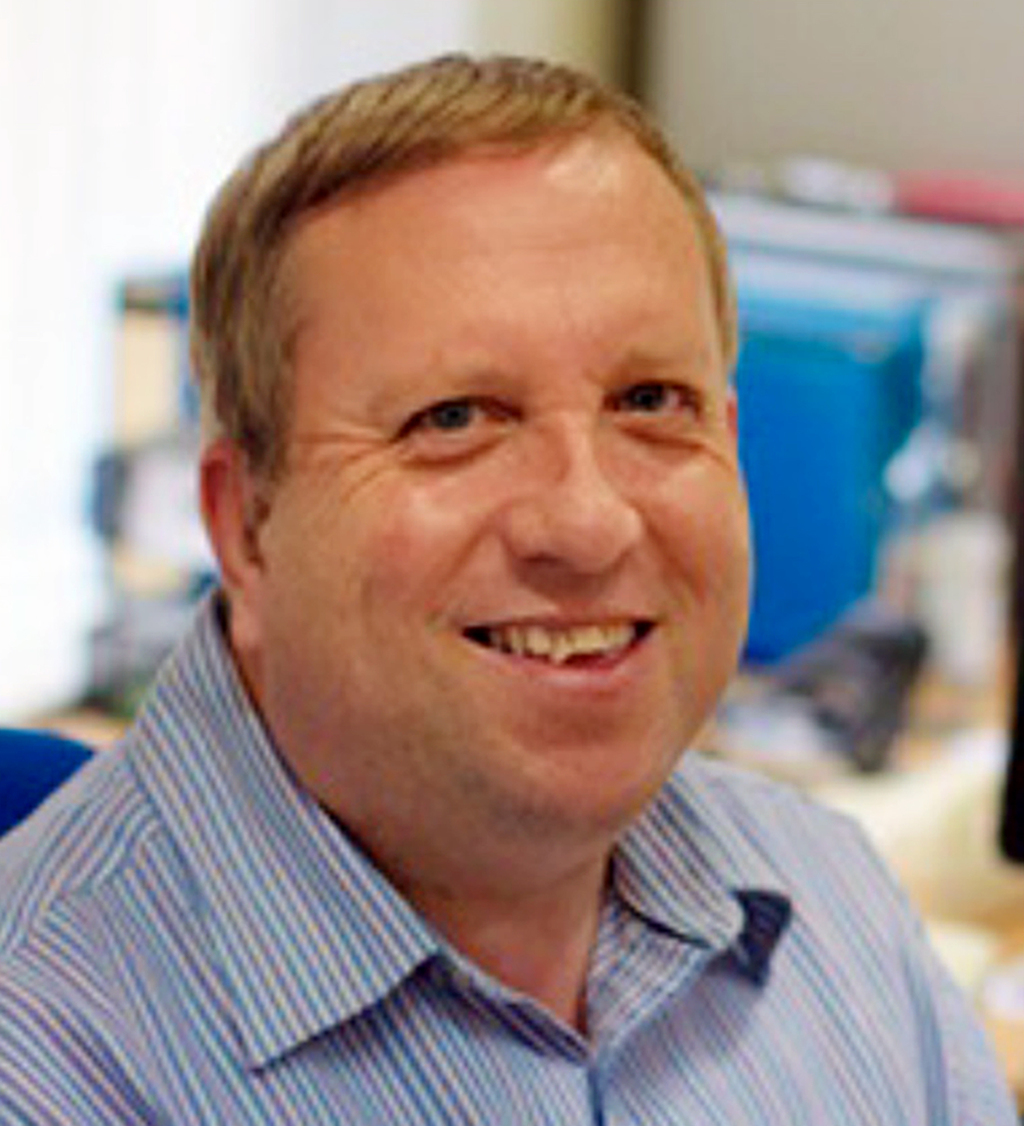 CHICAGO (AP) — After a cross-country manhunt, a Northwestern University professor and University of Oxford employee are in custody for the brutal stabbing death of a 26-year-old hair stylist in Chicago. The case has involved peculiar twists, including a cash donation by one of the two suspects in the victim's name at a Wisconsin library and a videotaped confession sent to friends. The two men surrendered peacefully in California after eight days as fugitives.

Northwestern microbiologist, Wyndham Lathem, and Oxford financial officer, Andrew Warren, were wanted on first-degree murder charges for the death of Trenton James Cornell-Duranleau. Lathem is due in court on Monday.

Here's a closer look at the case:

The body of 26-year-old Cornell-Duranleau was found stabbed to death inside apartment belonging to Lathem in an upscale neighborhood near downtown Chicago. The July 27 attack was so violent the blade of the knife believed to have been used in the stabbing was broken, police said.

Authorities said the building's front desk received an anonymous call that a crime had been committed in the 10th floor apartment. When police opened the door, they found Cornell-Duranleau's body. He had already been dead for at least 12 hours.

Police said the victim and Lathem had a personal relationship, but they have not elaborated or released a motive.

Authorities' primary target in the investigation has been Lathem, who's been on Northwestern's faculty since 2007. The 42-year-old is an associate professor of microbiology and immunology, though university officials say he primarily worked in a research lab. Published in top scientific journals, he was a sought-after speaker on pneumonic and bubonic plagues.

Over the years, he taught medical students or graduate students, though he was not teaching at the time of the crime, said officials with Northwestern, which has campuses in Chicago and suburban Evanston.

Investigators said Lathem sent a video to friends and relatives apologizing for his involvement in the crime, which he called the "biggest mistake of my life." The video raised concern among investigators that Lathem might kill himself.

Lathem was under intensive observation over the weekend in jail, according to authorities.

Less is known about Warren, who's British. Warren and Lathem were seen in surveillance video leaving Lathem's high-rise apartment building the day of the stabbing, but it's unclear what Warren's relationship was to the other two men.

He is in charge of pensions and payroll at the University of Oxford's Somerville College. Chicago police have said he's 56 years old, while California authorities booked him into jail at 49 years old.

Warren arrived in the U.S. three days before Cornell-Duranleau's death and after being reported missing in Great Britain, Chicago police confirmed.

Cornell-Duranleau, a Michigan native who received a cosmetology license, moved to Chicago last year. He lived in a neighborhood just southwest of downtown.

Family members issued a statement asking for time to grieve before commenting further, saying they're "deeply saddened" by the loss.

"It is our hope that the person or persons responsible for the death are brought to justice," the statement read.

A funeral will be held Aug. 12 in Lennon, Michigan.

The day the crime was committed, police say Lathem and Warren drove about 80 miles (128 kilometers) northwest of Chicago to Lake Geneva, Wisconsin, where one made a $1,000 cash donation to the local library in Cornell-Duranleau's name, authorities said. Lake Geneva authorities said the man making the donation didn't give his name.

The two eluded police for eight days before their separate surrenders Friday evening in the Bay Area.

Lathem turned himself in at the Oakland federal building roughly the same time Warren turned himself in to police in San Francisco, authorities said. A U.S. Marshals spokesman said surrender negotiations through an attorney began late Friday afternoon.

Warren is being held at the county jail in San Francisco. It was unclear if he had an attorney.

Lathem was being held without bail in Alameda County and faced a Monday court appearance.

One of Lathem's attorneys, Barry Sheppard, in Chicago, said he helped facilitate the "peaceful and orderly" surrender and expects his client to waive extradition. He said his client is a distinguished scientist with a "fantastic record" of service.

"I hope that the public doesn't engage in a rush to judgment against Mr. Lathem," Sheppard said. "The details of the investigation, as they emerge, will hopefully clarify my client's role in whatever did in fact occur."