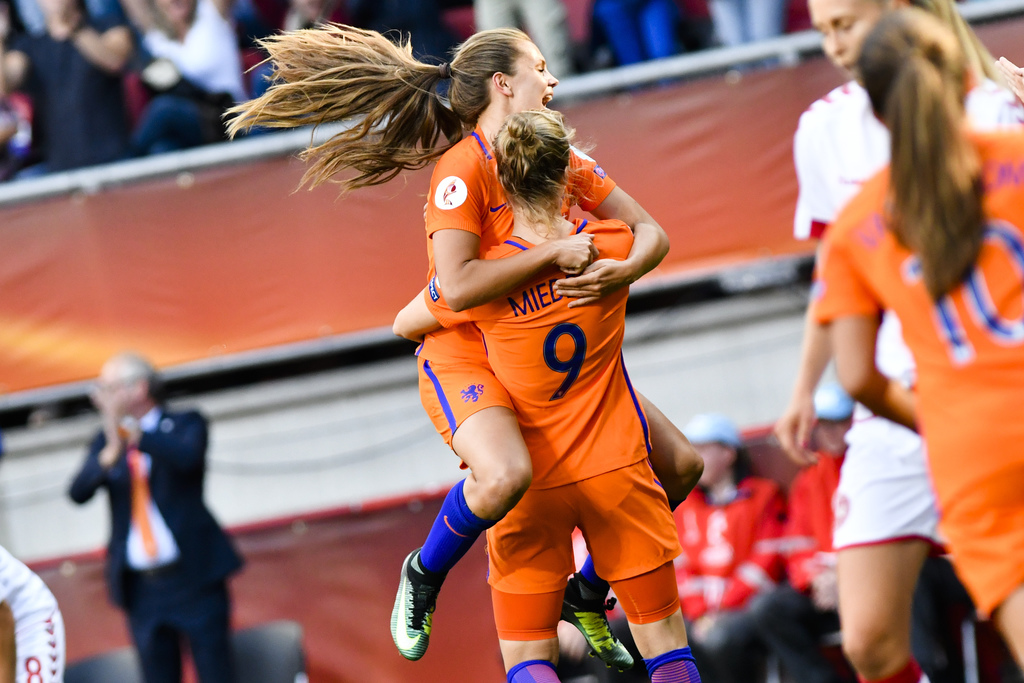 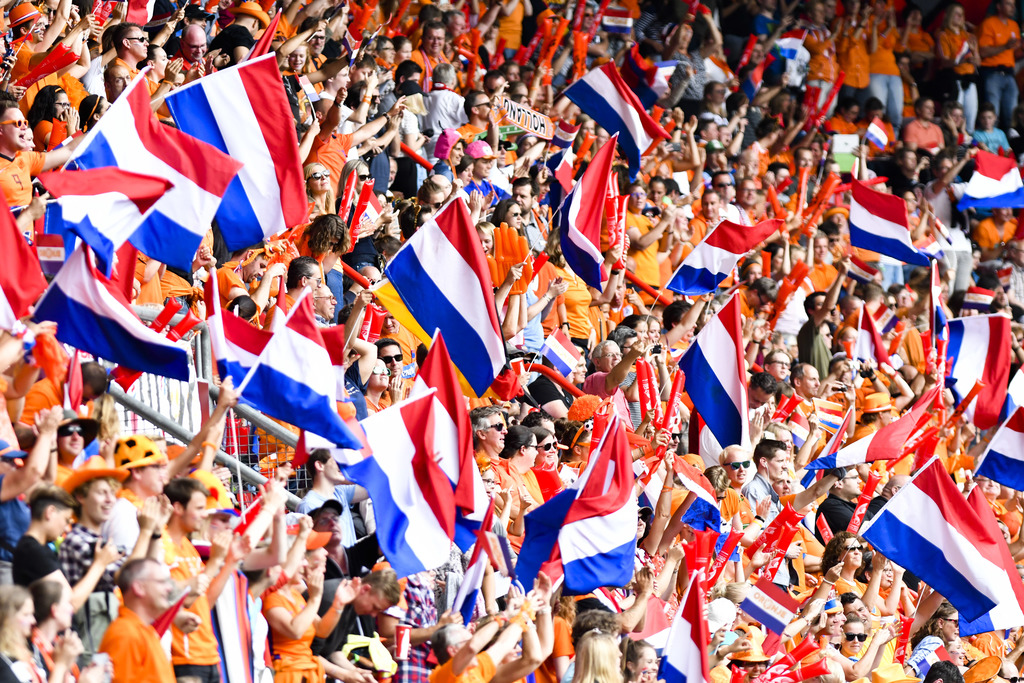 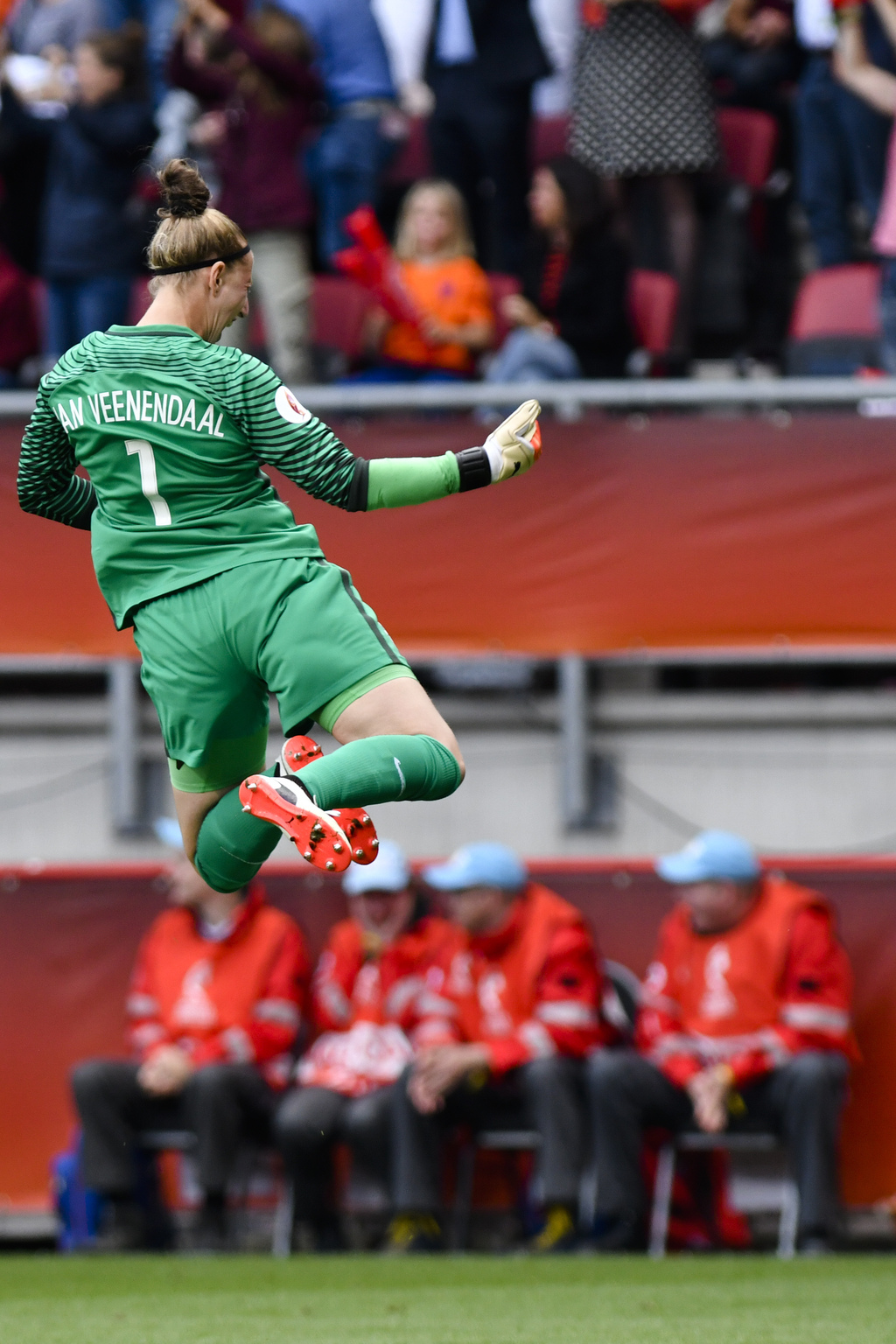 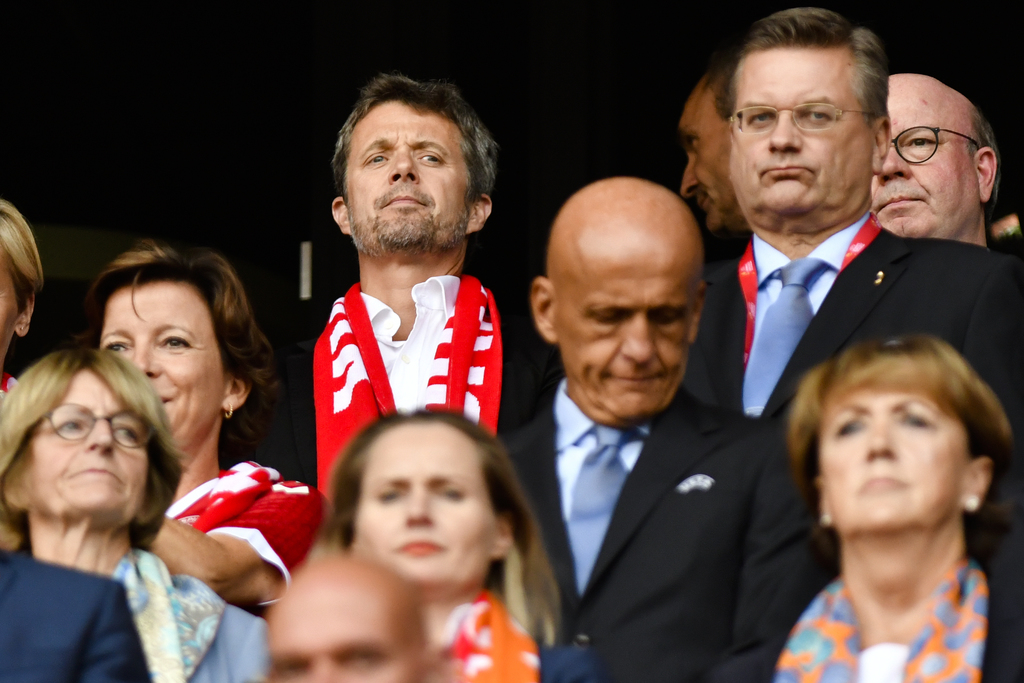 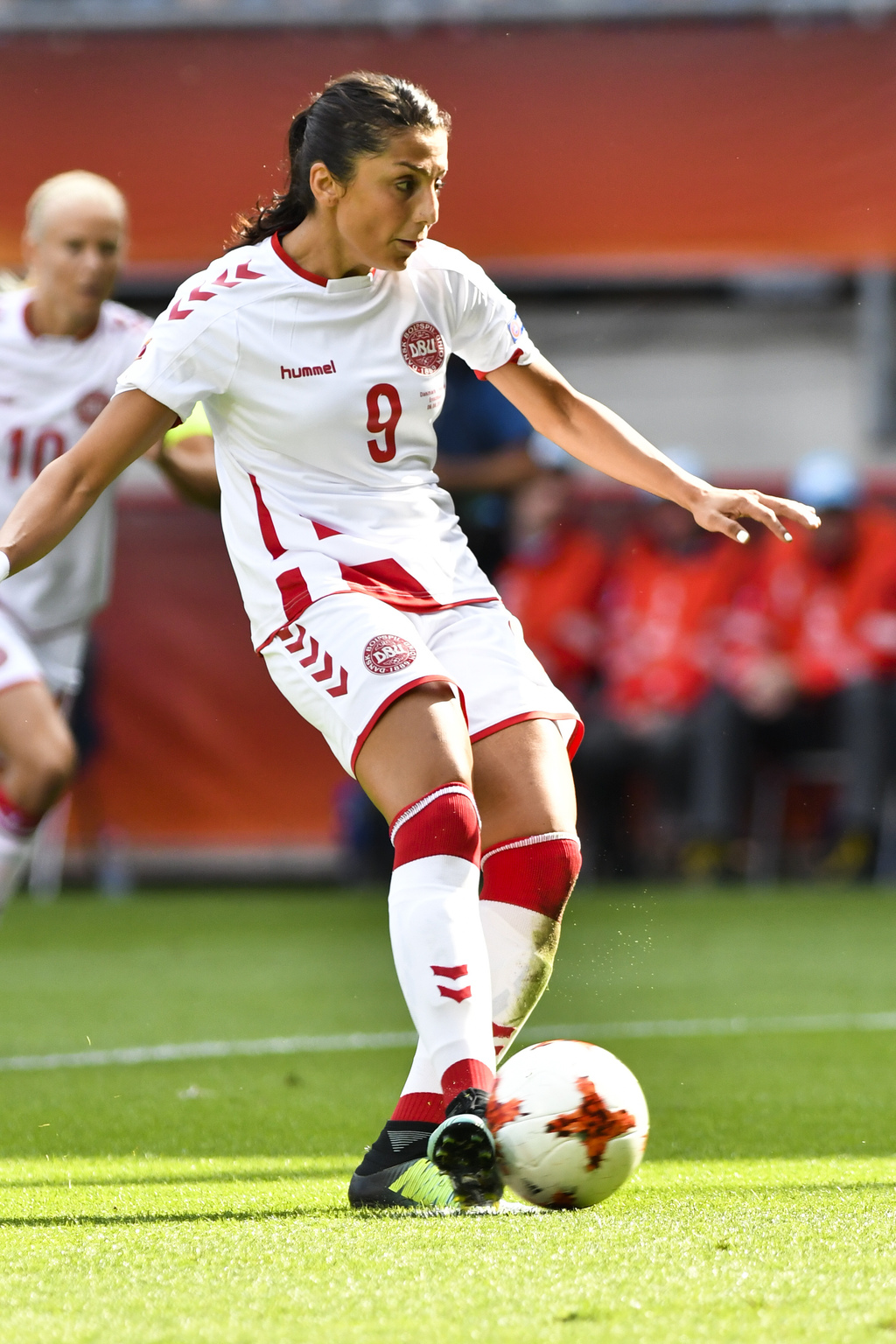 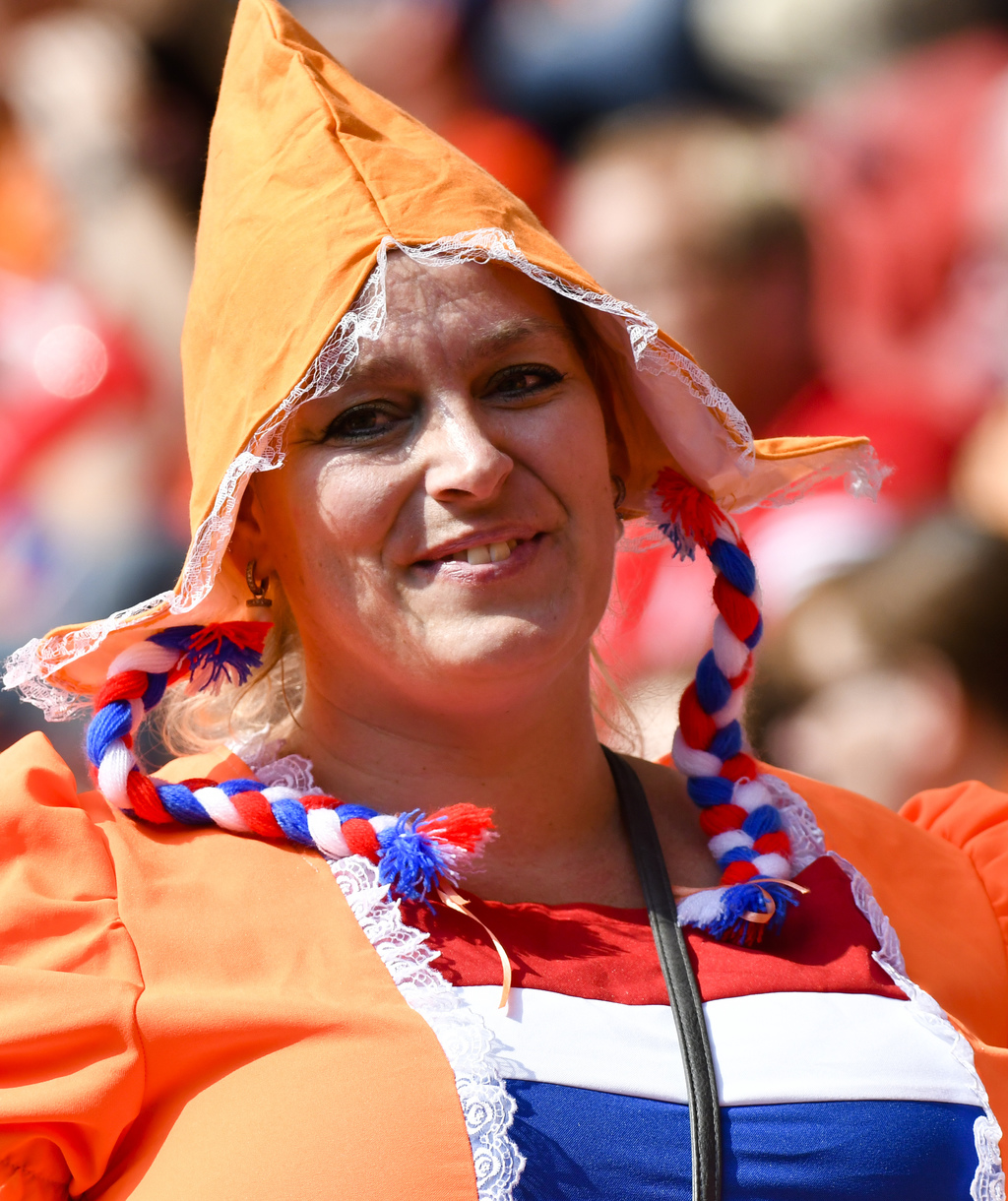 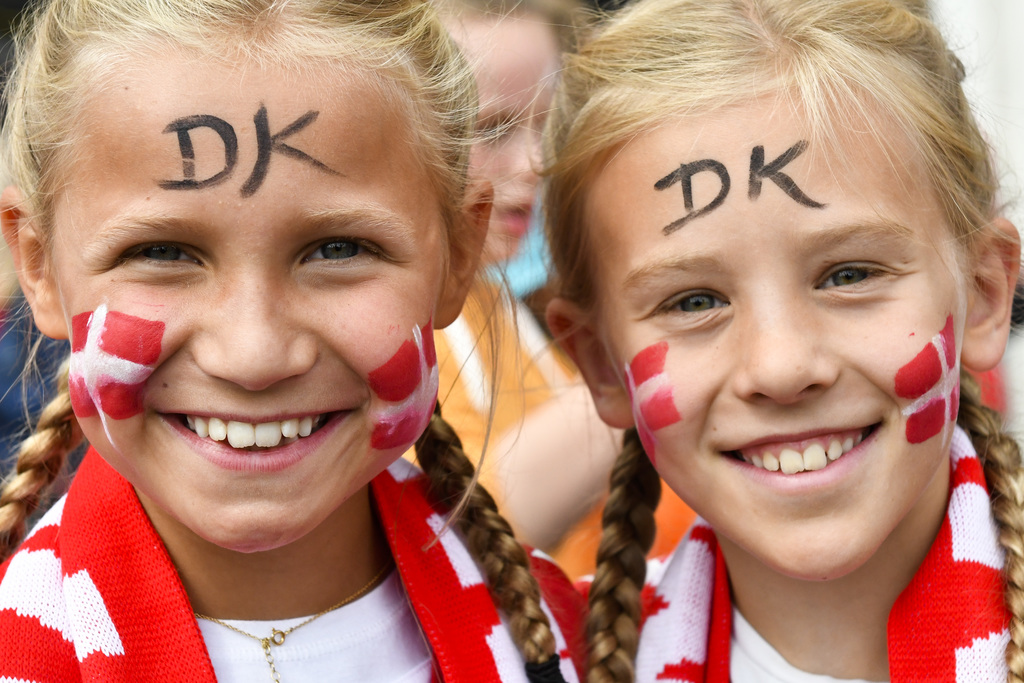 Nadia Nadim gave Denmark an early lead from the penalty spot before Miedema and then Lieke Martens scored to put the host nation in front. Denmark captain Pernille Harder equalized in the 33rd.

Sherida Spitse restored the Dutch lead after the break with a free kick that rolled wide of the wall and into the corner. Miedema sealed the victory in the 89th with her second goal.

The frenetic match was played in front of a sell-out crowd of more than 28,000 fans, including Denmark's Crown Prince Frederik, at FC Twente's stadium in the eastern city of Enschede.

The success of the Dutch women's team is in stark contrast to the country's men, who failed to qualify for last year's European Championship in France and is struggling to reach next year's World Cup in Russia.