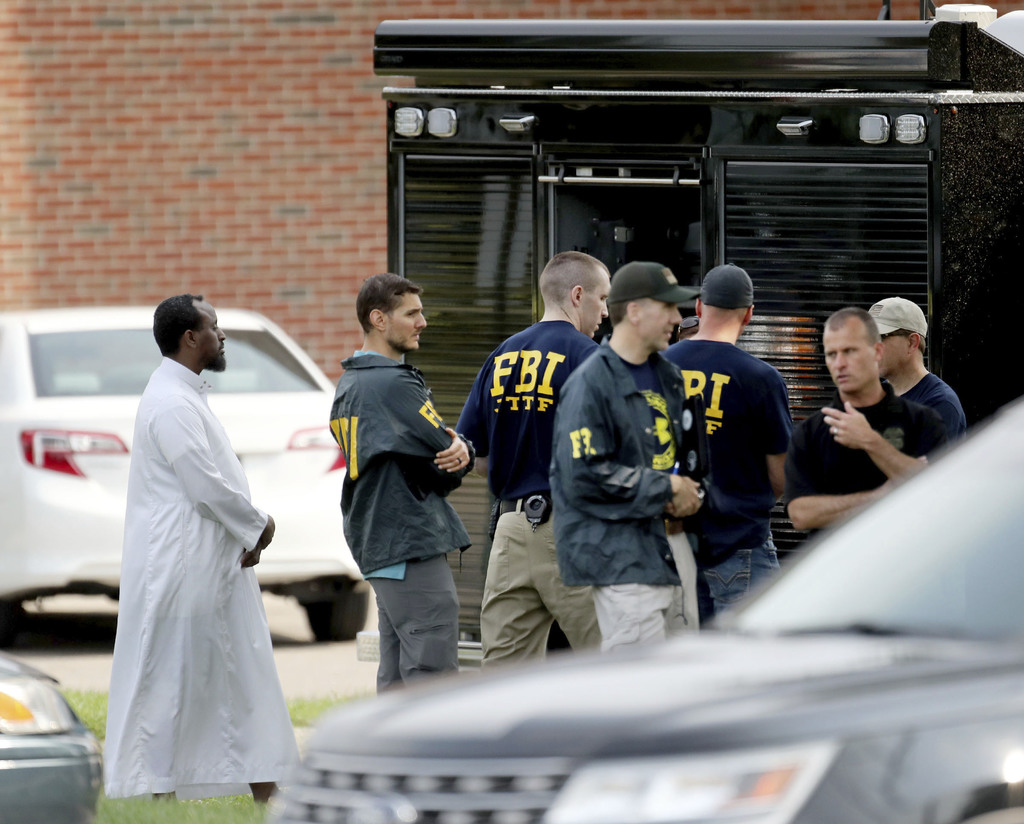 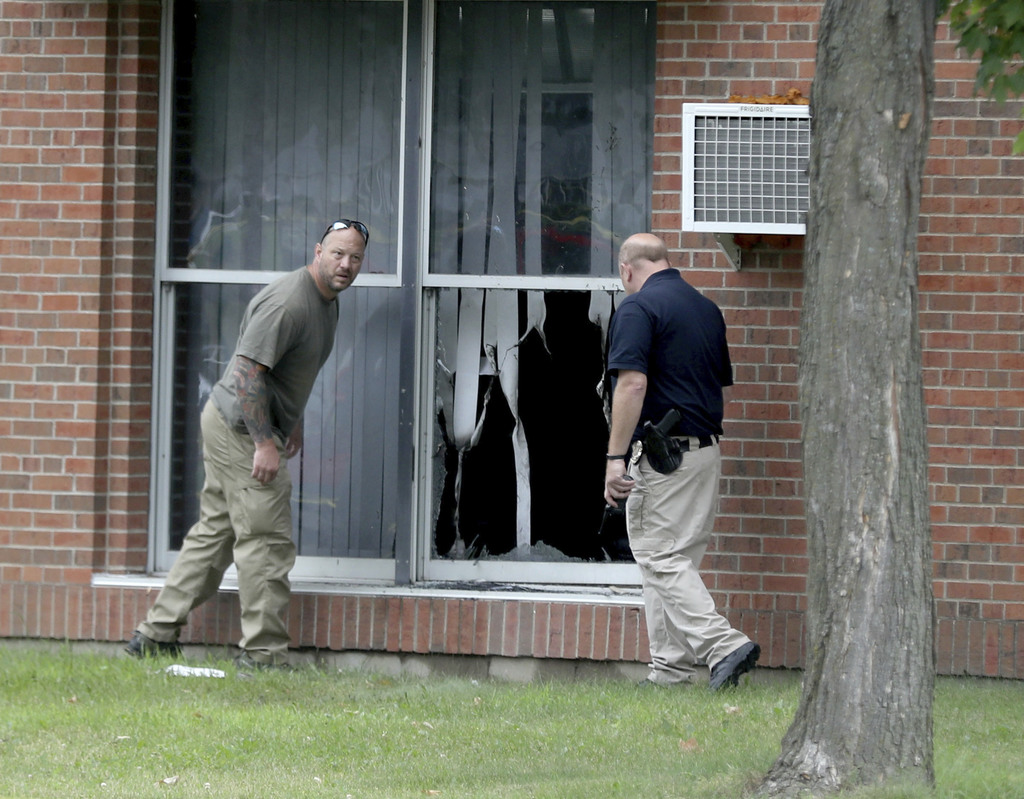 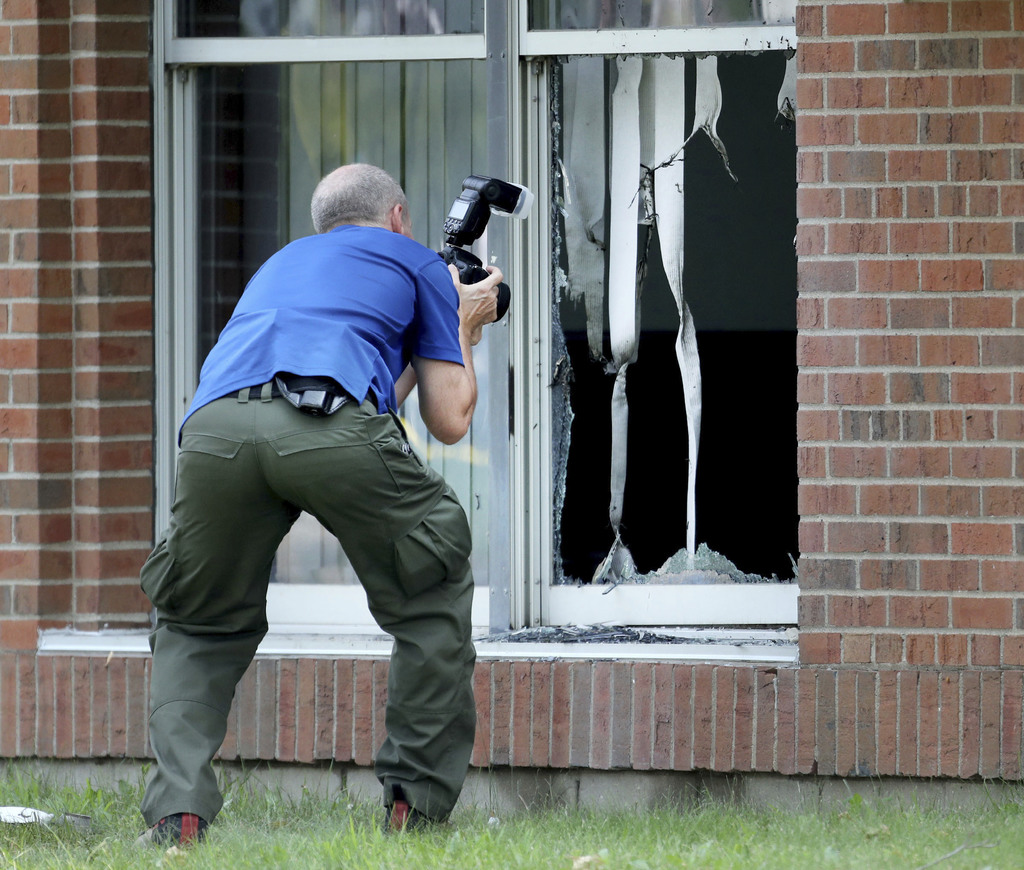 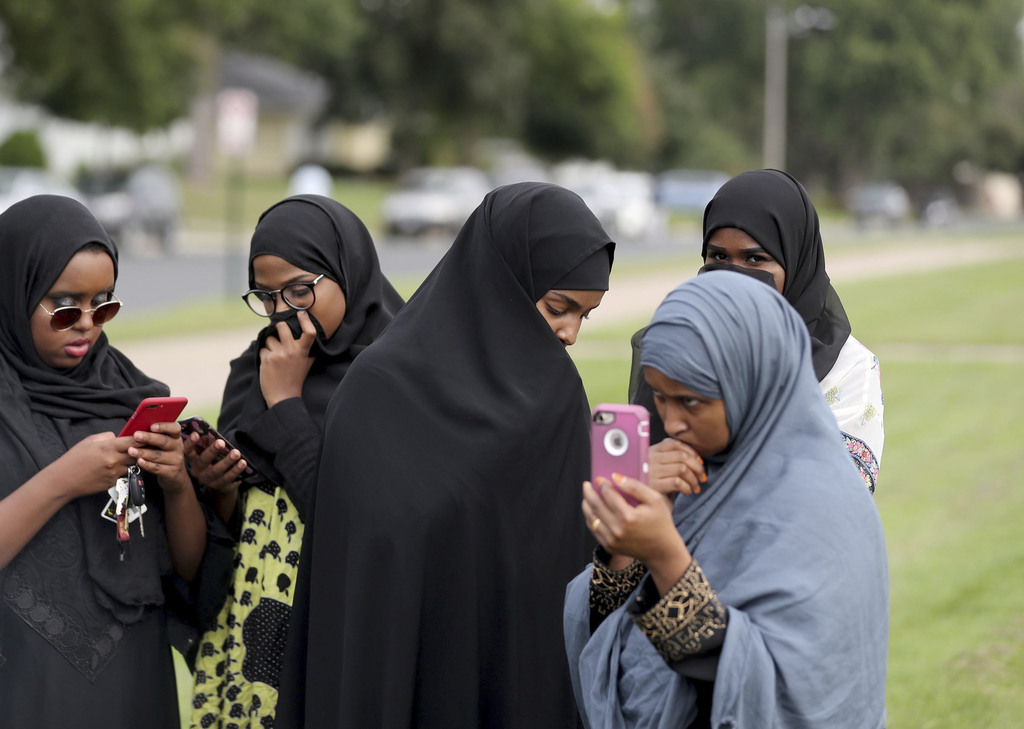 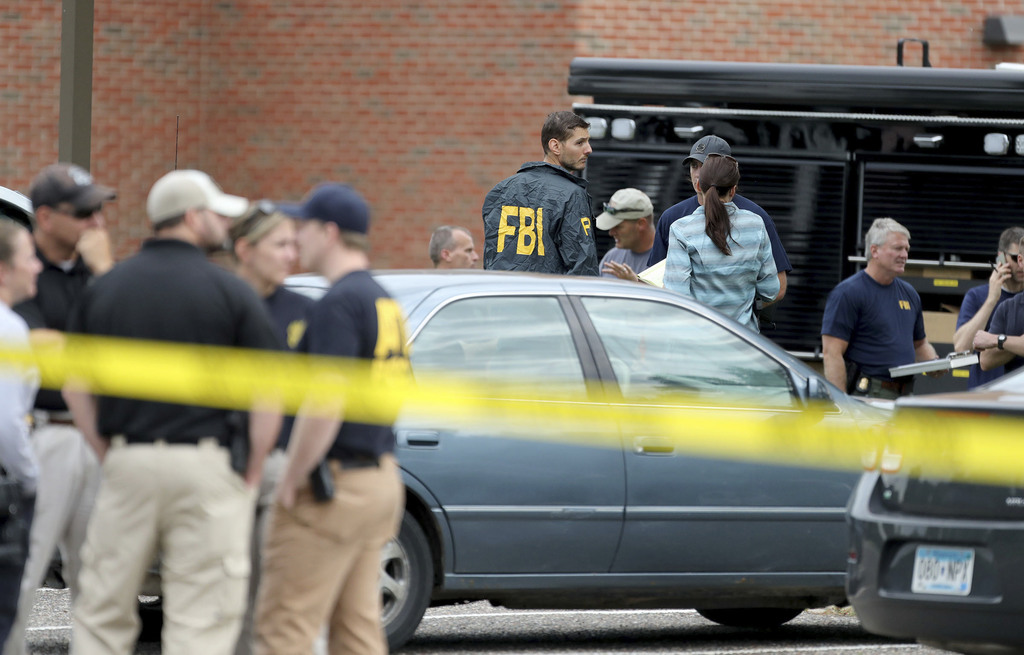 BLOOMINGTON, Minn. (AP) — The Latest on an explosion at a Minnesota mosque (all times local):

Gov. Mark Dayton has condemned the bombing of a suburban Minneapolis mosque as "so wretched" and "not Minnesota."

Dayton and Lt. Gov. Tina Smith visited the Dar Al-Farooq Islamic Center in Bloomington on Sunday morning, a day after an explosive device shattered windows and damaged an office at the mosque.

The Minneapolis Star Tribune reports Dayton and Smith joined public officials and mosque leaders for a meeting inside the building.

No one was hurt in the Saturday morning blast.

The FBI is seeking suspects and trying to determine whether the incident was a hate crime.

Investigators are seeking suspects after an explosive device shattered windows and damaged an office at a suburban Minneapolis mosque.

No one was injured in the Saturday morning blast at the Dar Al-Farooq Islamic Center in Bloomington.

Police say there were no injuries, but the explosion damaged the imam's office.

Richard Thornton is the special agent in charge of the FBI's Minneapolis Division. He says investigators have recovered components of the device to figure how it was put together. And investigators will try to determine whether the incident was a hate crime.