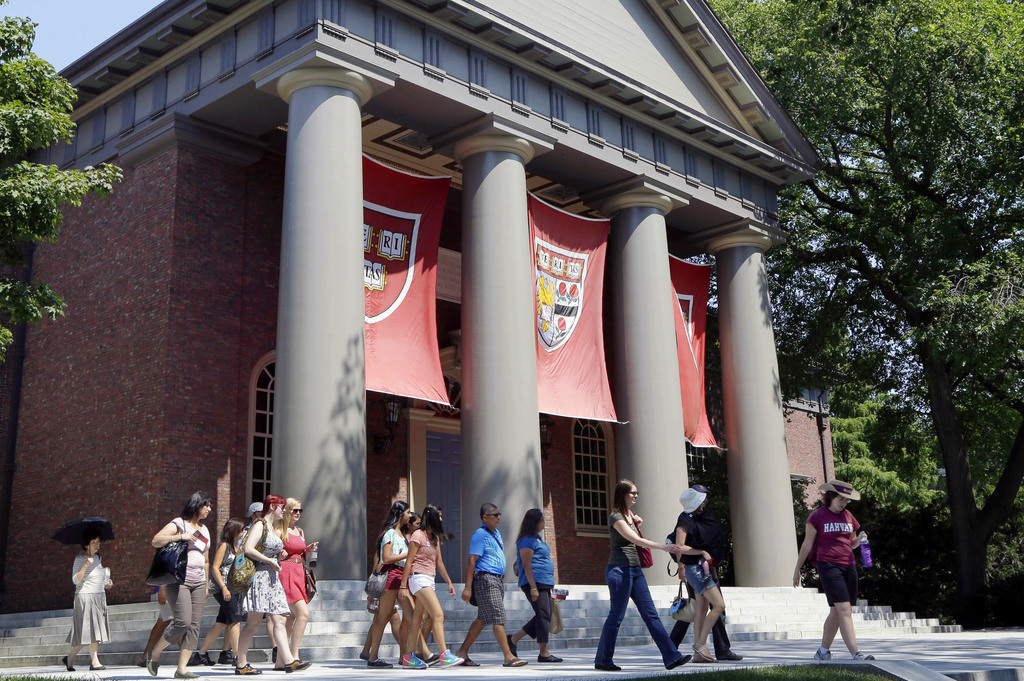 CAMBRIDGE, Mass. (AP) — Top colleges are bracing for a new round of scrutiny over affirmative action after the Justice Department said it will investigate how race influences admissions at Harvard University.

Most elite schools closely guard their admissions processes but defend approaches that consider race as one of many factors. Those policies have contributed to rapid growth in the number of minority students at Ivy League schools in recent years.

The Justice Department has said its investigation is limited to a 2015 complaint against Harvard's practices, but some believe it will have a chilling effect on other schools.

One affirmative action scholar said the inquiry is like "pulling the scab off a wound that was healing" and could inspire new legal battles.

Opponents of affirmative action have said they're encouraged by the probe.