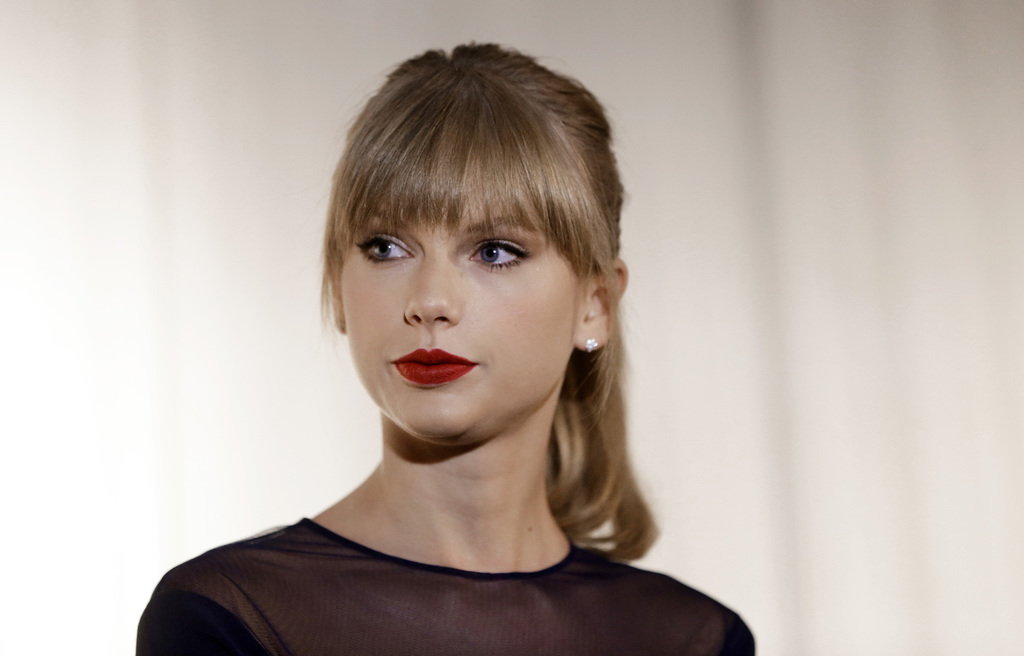 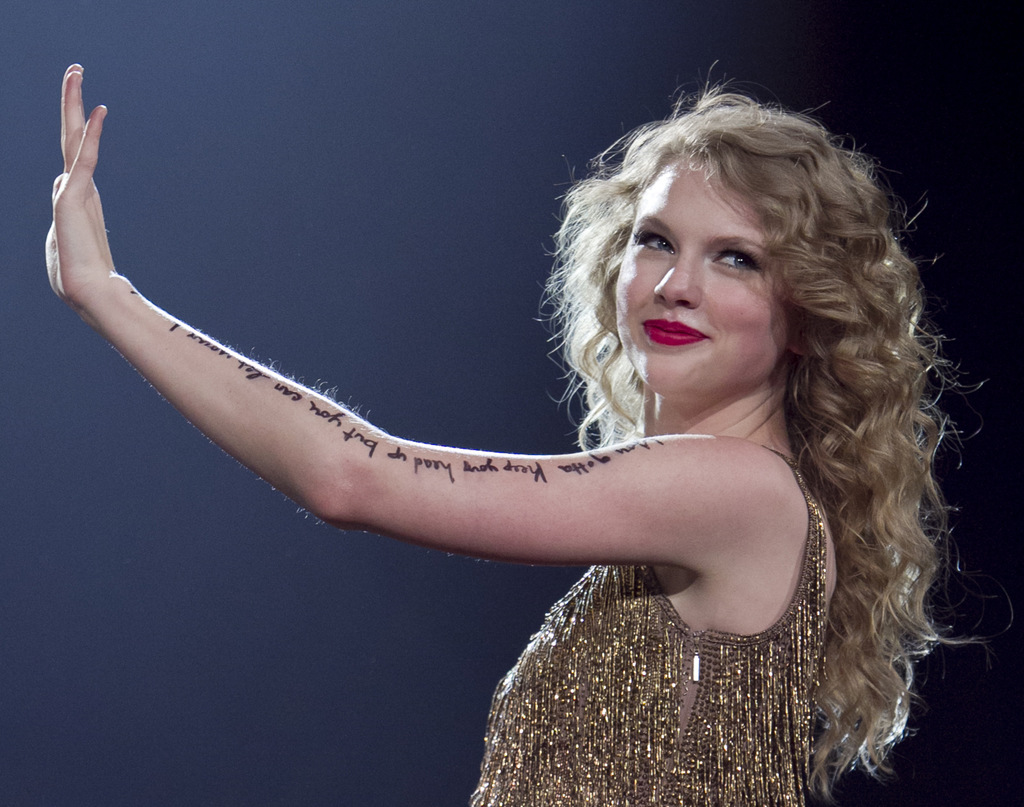 DENVER (AP) — Pop star Taylor Swift is expected to testify about her claim that a Colorado radio host groped her.

A jury trial in the civil case is set to start Monday and last nearly two weeks. Court documents say it is unlikely that either side will settle.

Swift says David Mueller grabbed her in June 2013 during a visit backstage at the Pepsi Center in Denver.

Swift says she and her support team didn't call police immediately. Instead they called his boss. The radio station interviewed Mueller and fired him two days later.

Mueller denies inappropriately touching Swift on her buttocks and is suing the singer-songwriter for $3 million in damages for losing his job at country radio station KYGO.

Swift is countersuing Mueller, seeking $1 and a ruling that holds him responsible.