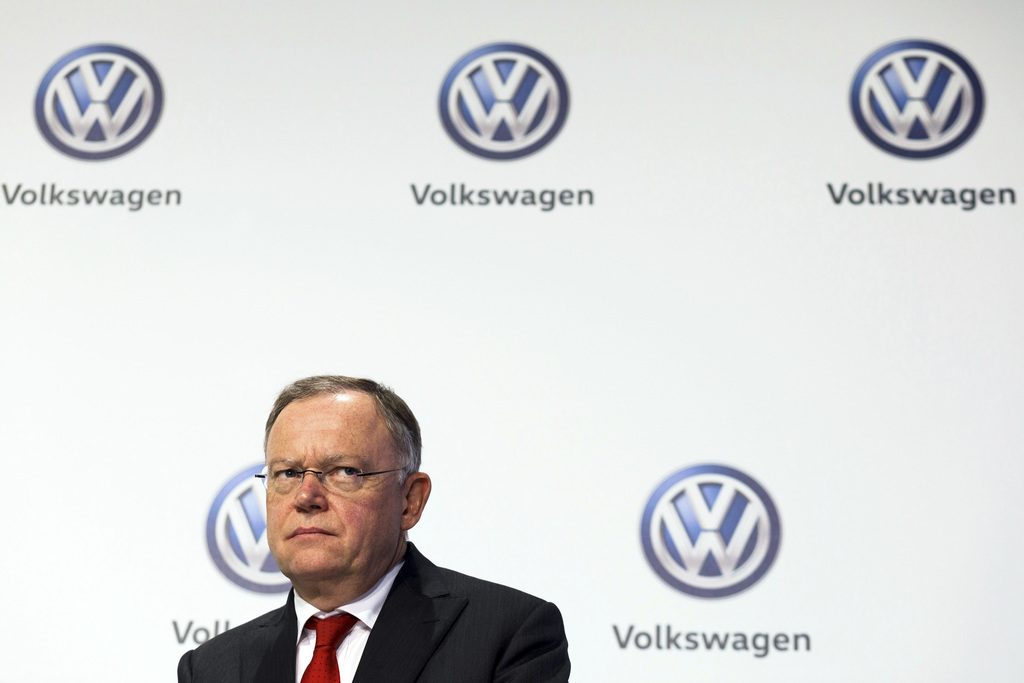 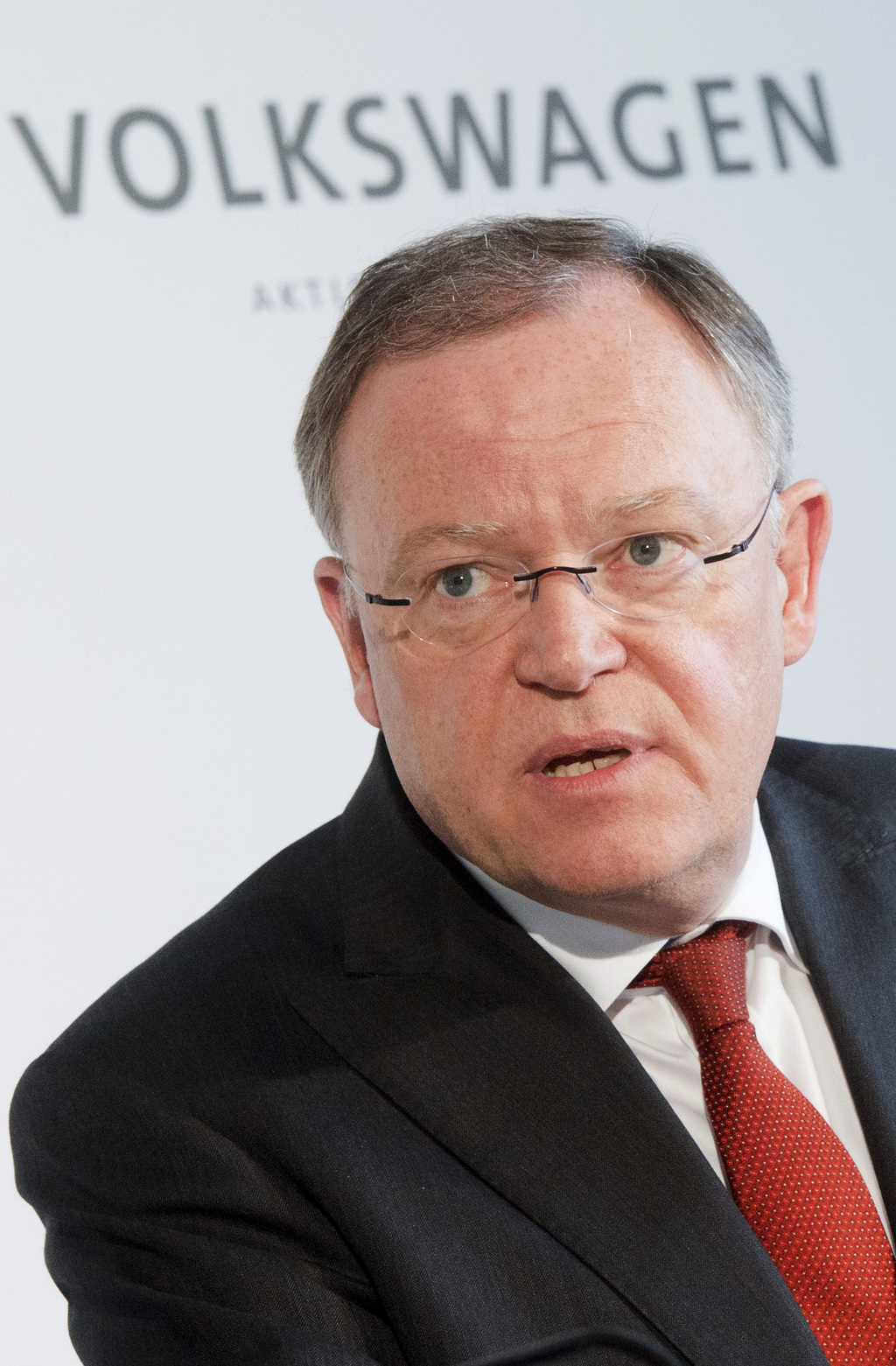 BERLIN (AP) — The governor of one of Germany's biggest states says he allowed Volkswagen to vet a 2015 speech about the automaker's diesel scandal.

German weekly Bild am Sonntag has reported that VW, which is part-owned by Lower Saxony state, suggested removing some of the harsh criticism of its emissions trickery.

Governor Stephan Weil's office confirmed Sunday that the speech was sent to VW's chief lobbyist and lawyers, but denied softening his criticism of the company as a result.

Weil's office said the aim was "to ensure that no legally or factually inaccurate statements were made" because of pending lawsuits in the U.S.

The incident adds to pressure on Weil, whose center-left coalition of Social Democrats and Greens face an early regional election after a lawmaker's defection cost his government its majority.