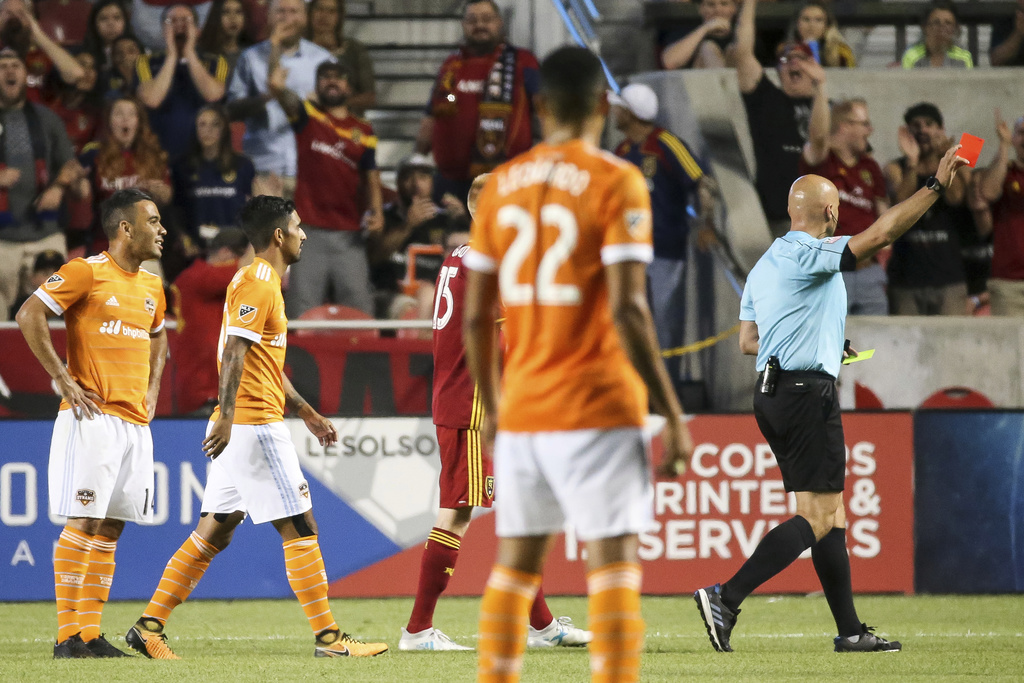 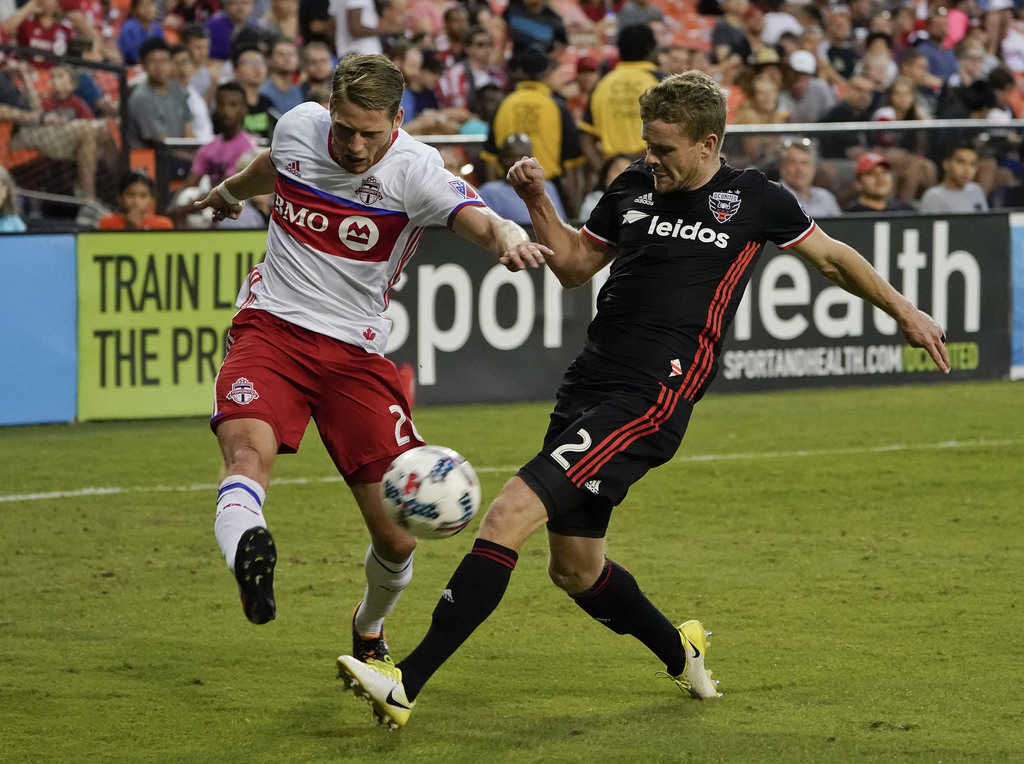 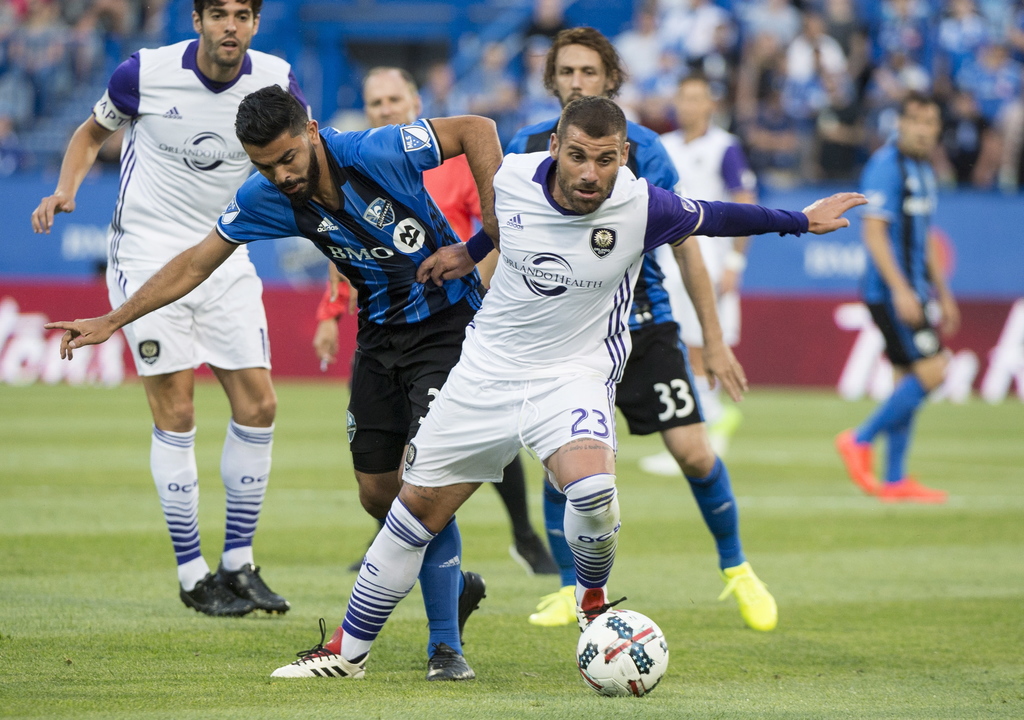 CHICAGO (AP) — The Chicago Fire beat the New England Revolution 4-1 on Saturday to continue their winning streak and close in on MLS Eastern Conference leaders Toronto.

Matt Polster and Juninho both scored for Chicago in the first half before Michael de Leeuw and Luis Solignac added goals in the second term.

With the victory, Chicago extended its winning streak at home to nine matches, the all-time second best in MLS, to remain second in the Eastern Conference standings, just three points off the pace.

Toronto saw its lead trimmed from five to three points after being held to a 1-1 draw by bottom placed D.C. United.

In the Western Conference, Seattle moved into a tie for second spot on the table after thumping Minnesota 4-0.

U.S. international striker Clint Dempsey scored twice while Will Bruin and Jordan Morris netted once each.

The Sounders are unbeaten in their last seven games and now equal on points with Houston and Dallas, who both squandered their chance to temporarily overtake the conference leaders Kansas City, who play Sunday.

Houston, reduced to 10 men when midfielder Alex Lima picked up two yellow cards in 80 seconds midway through the second half, were held to a scoreless draw by Real Salt Lake.

Dallas lost 3-1 to Philadelphia with C.J. Sapong Scoring twice for the Union.

Montreal came from a goal down at halftime to beat Orlando City 2-1, with Ignacio Piatti and substitute Anthony Jackson-Hamel scoring, while San Jose held on to beat Columbus 2-1 after early goals from Marco Urena and Chris Wondolowski..

Vancouver and Colorado played out a 2-2 draw, with Tonya Tchani and Freddy Montero scoring for the Whitecaps and Axel Sjoberg and Kevin Doyle replying for the Rapids, who remain at the bottom of the Western Conference ladder.