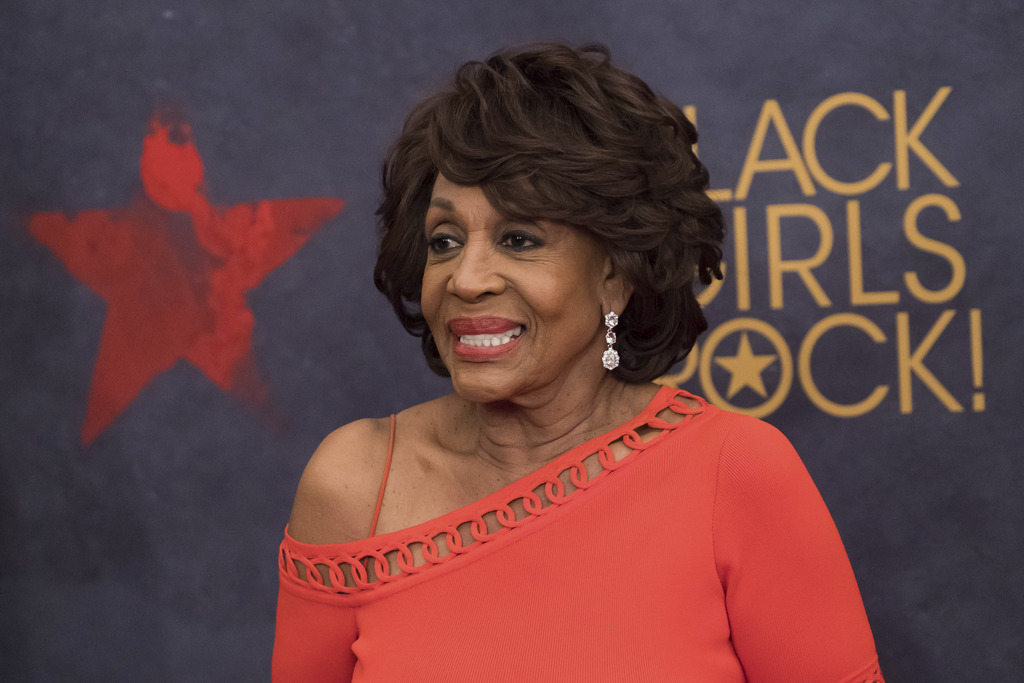 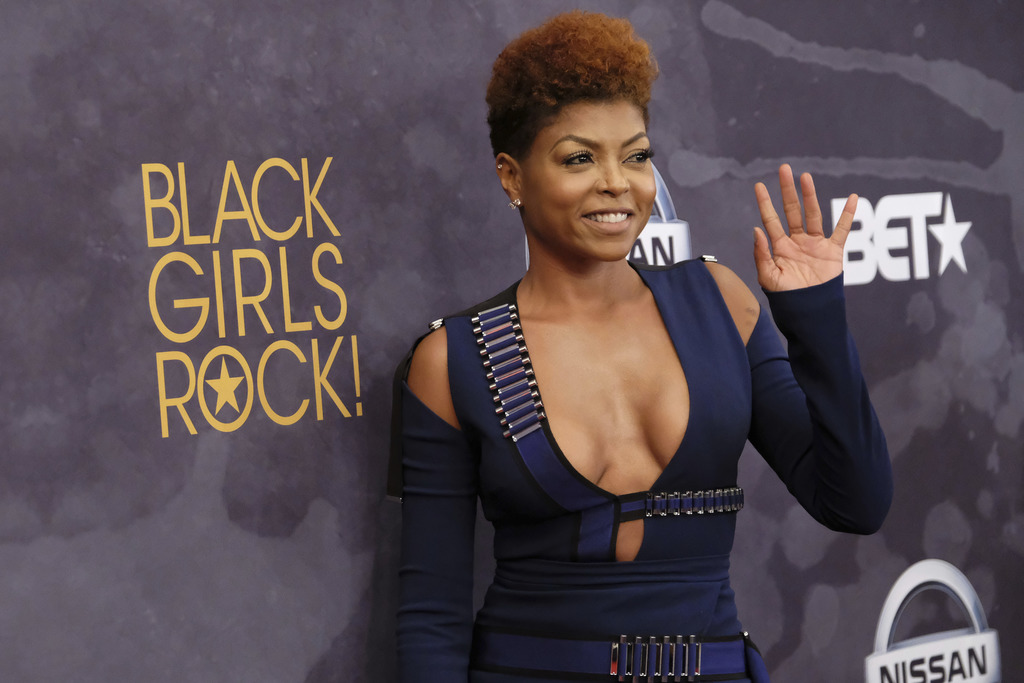 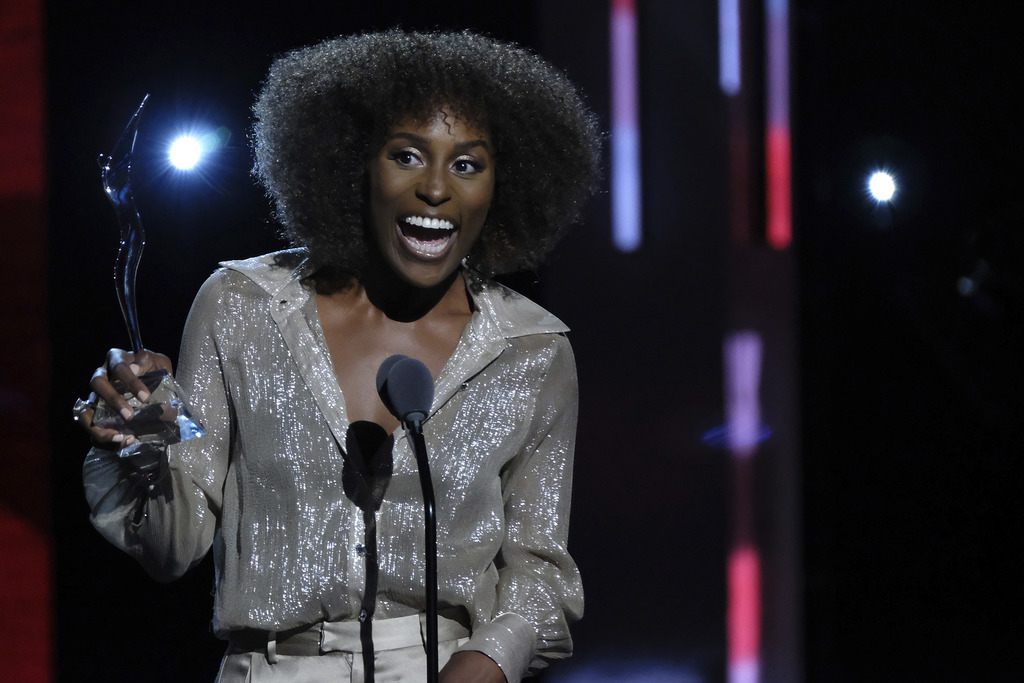 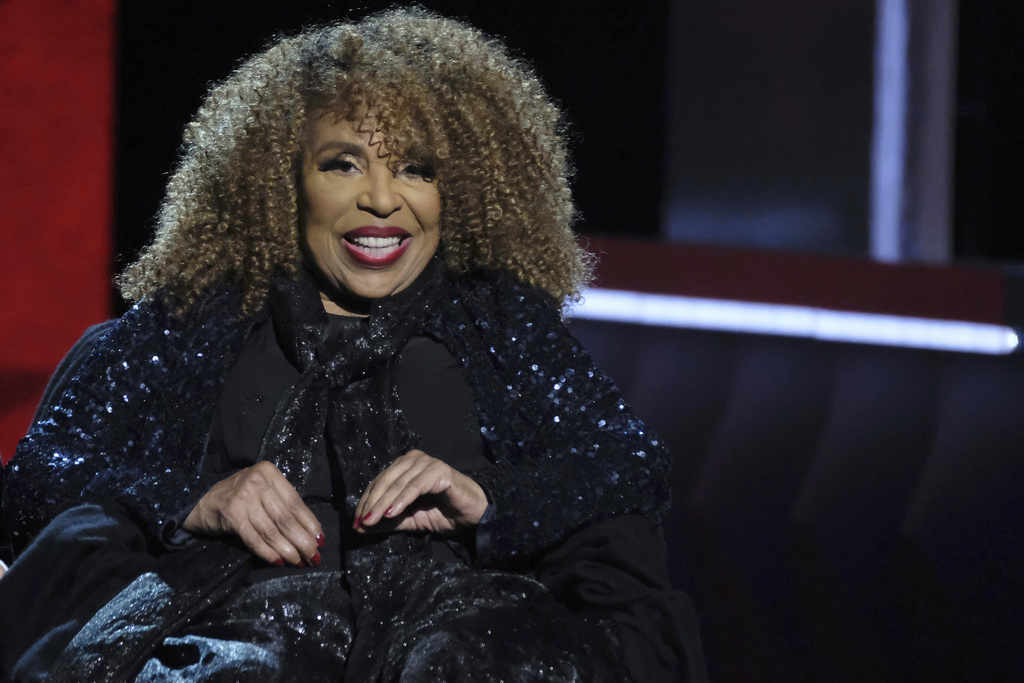 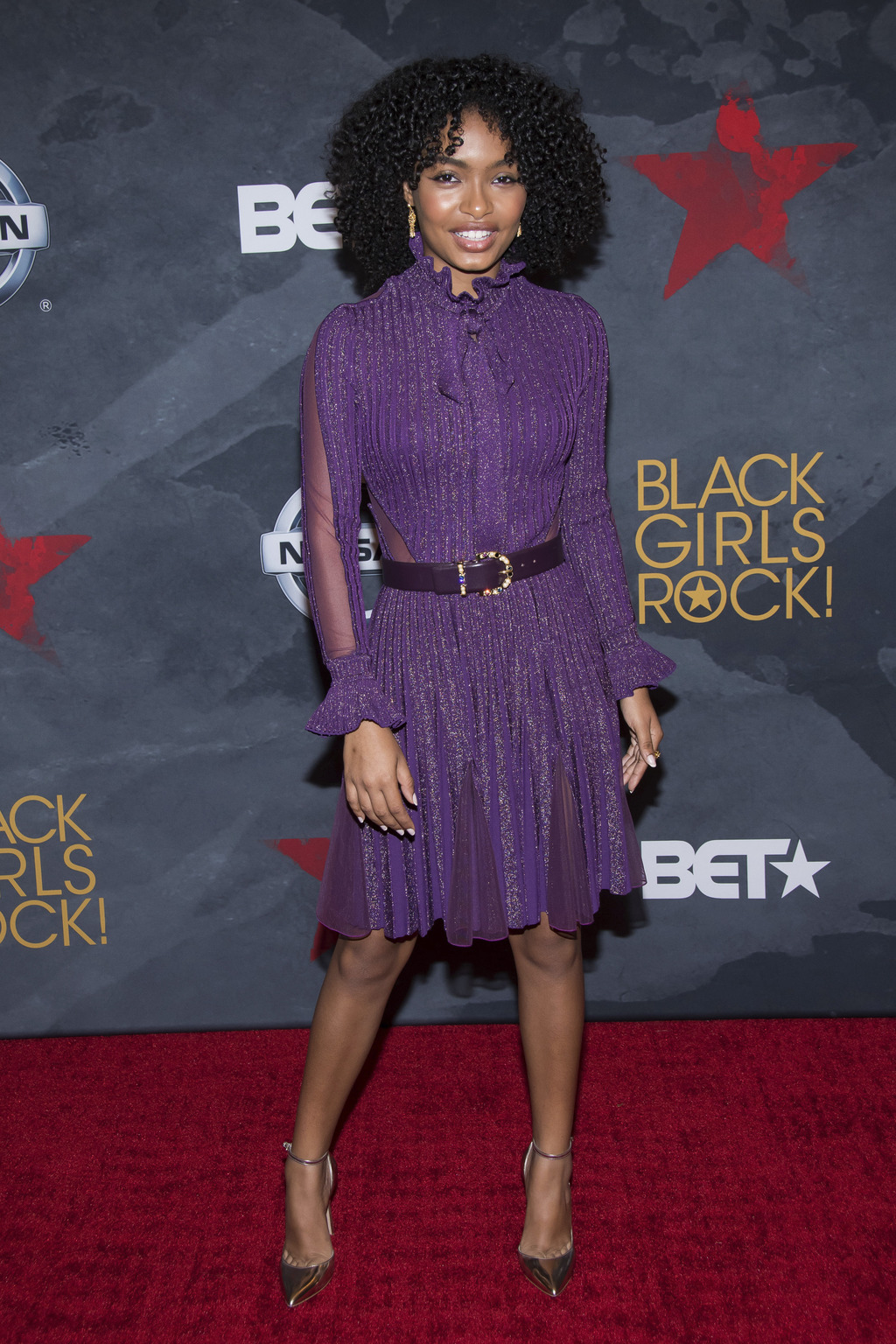 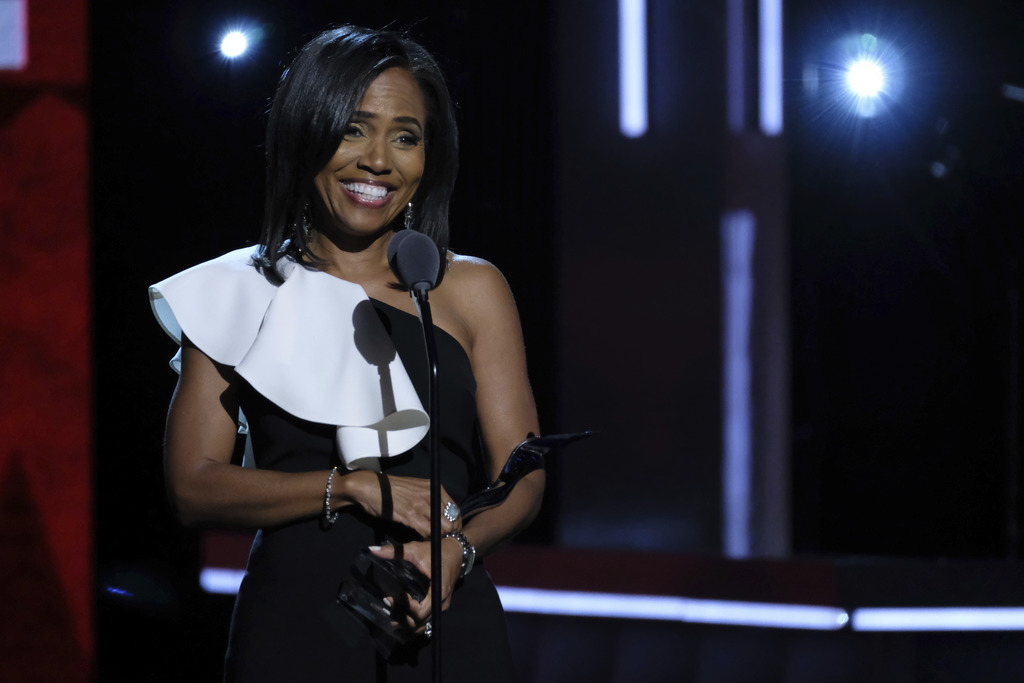 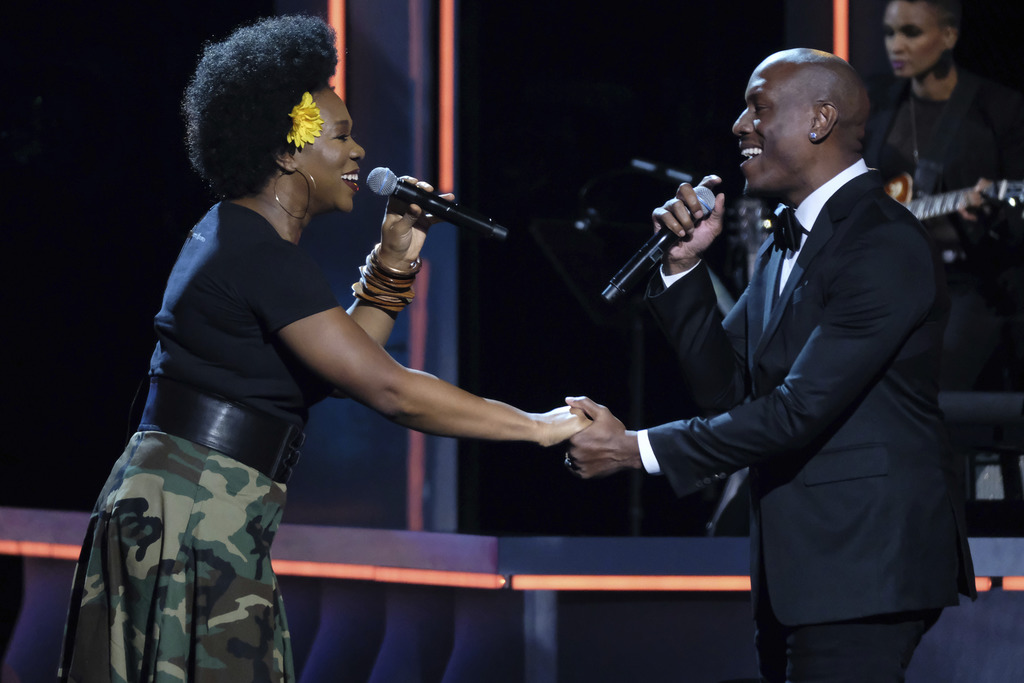 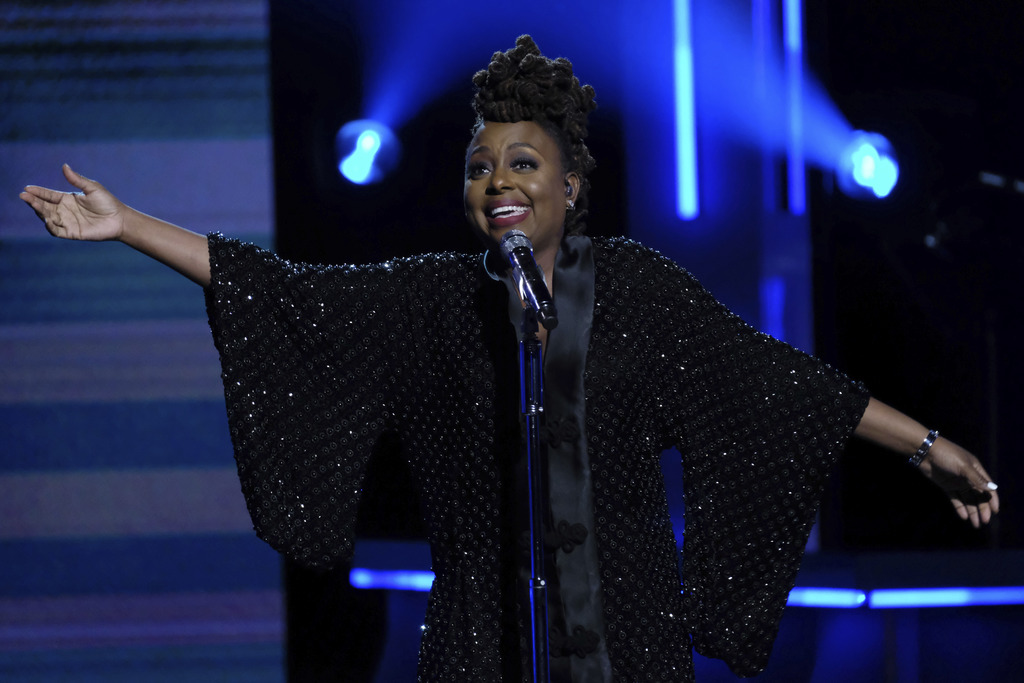 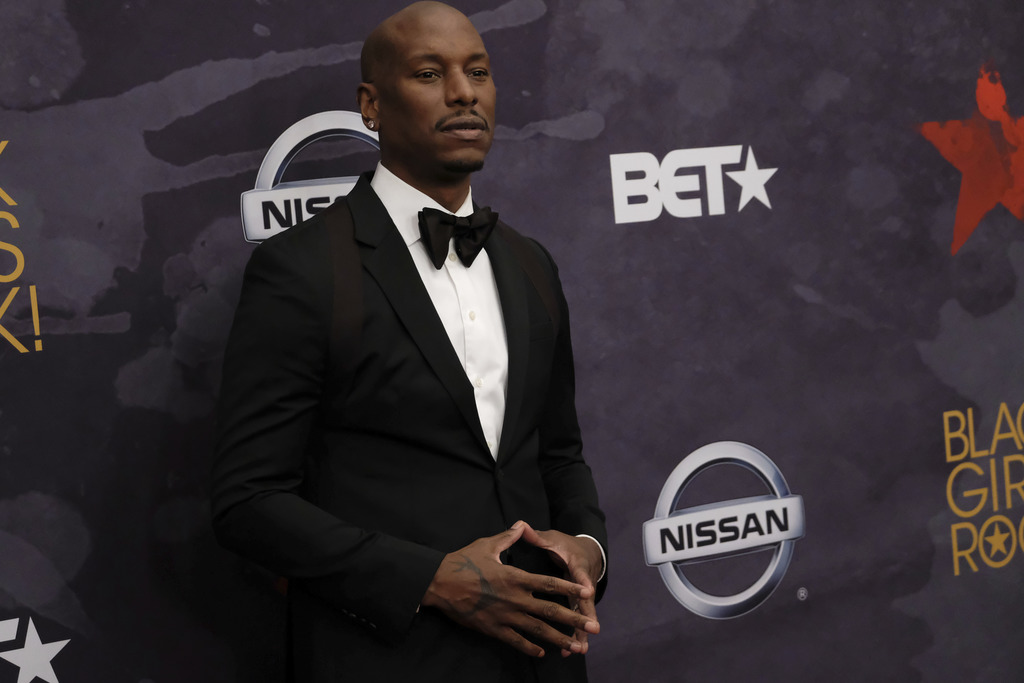 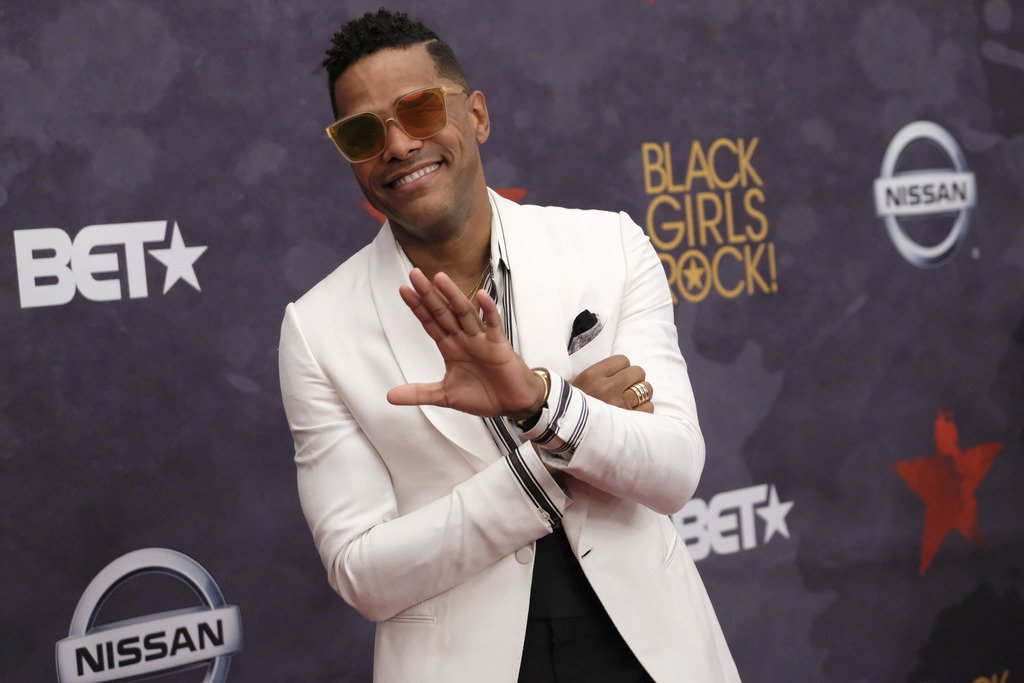 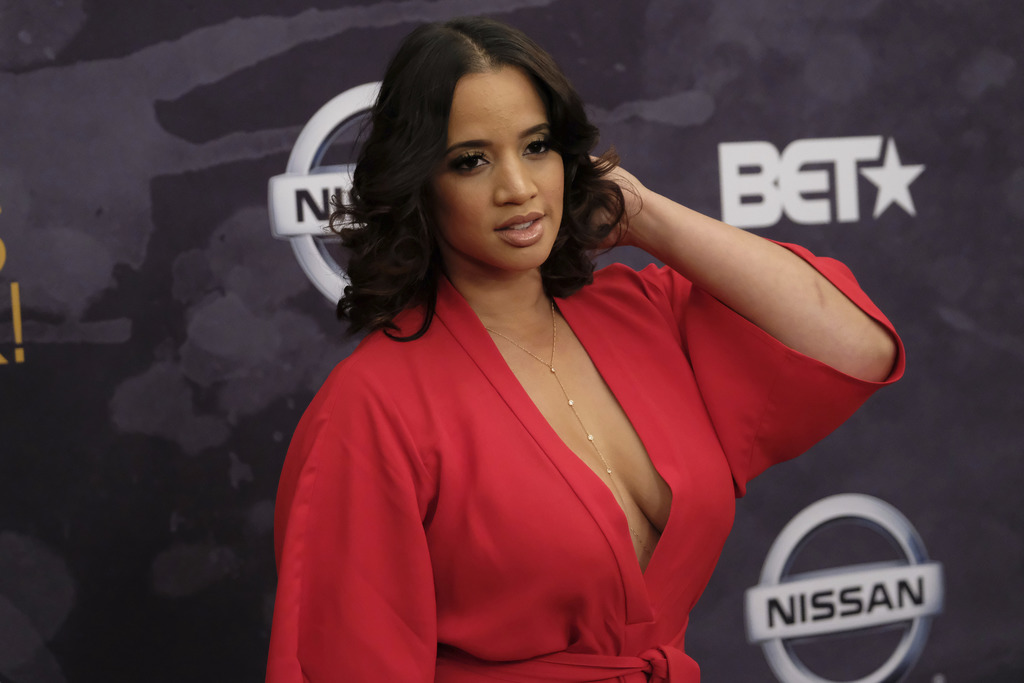 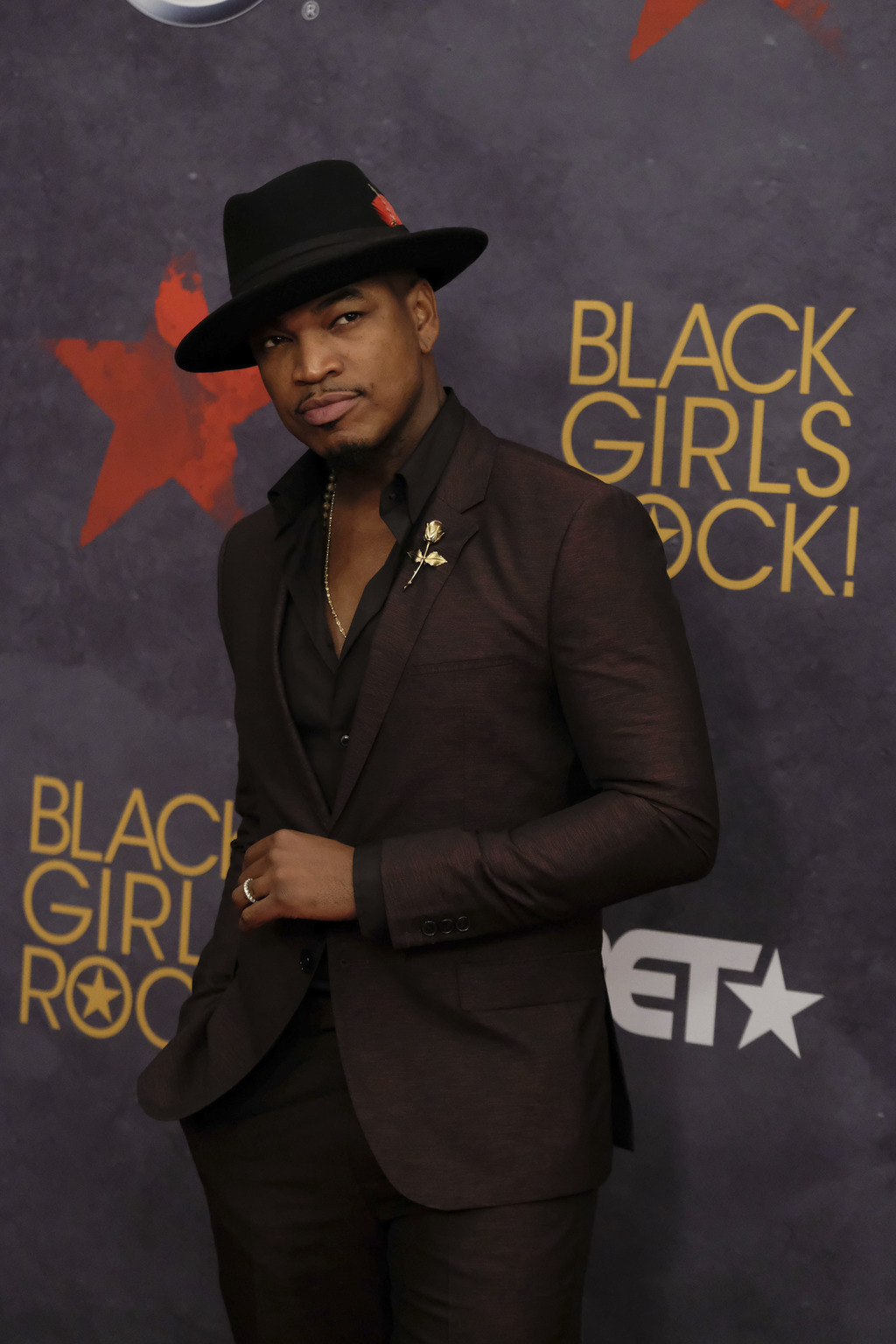 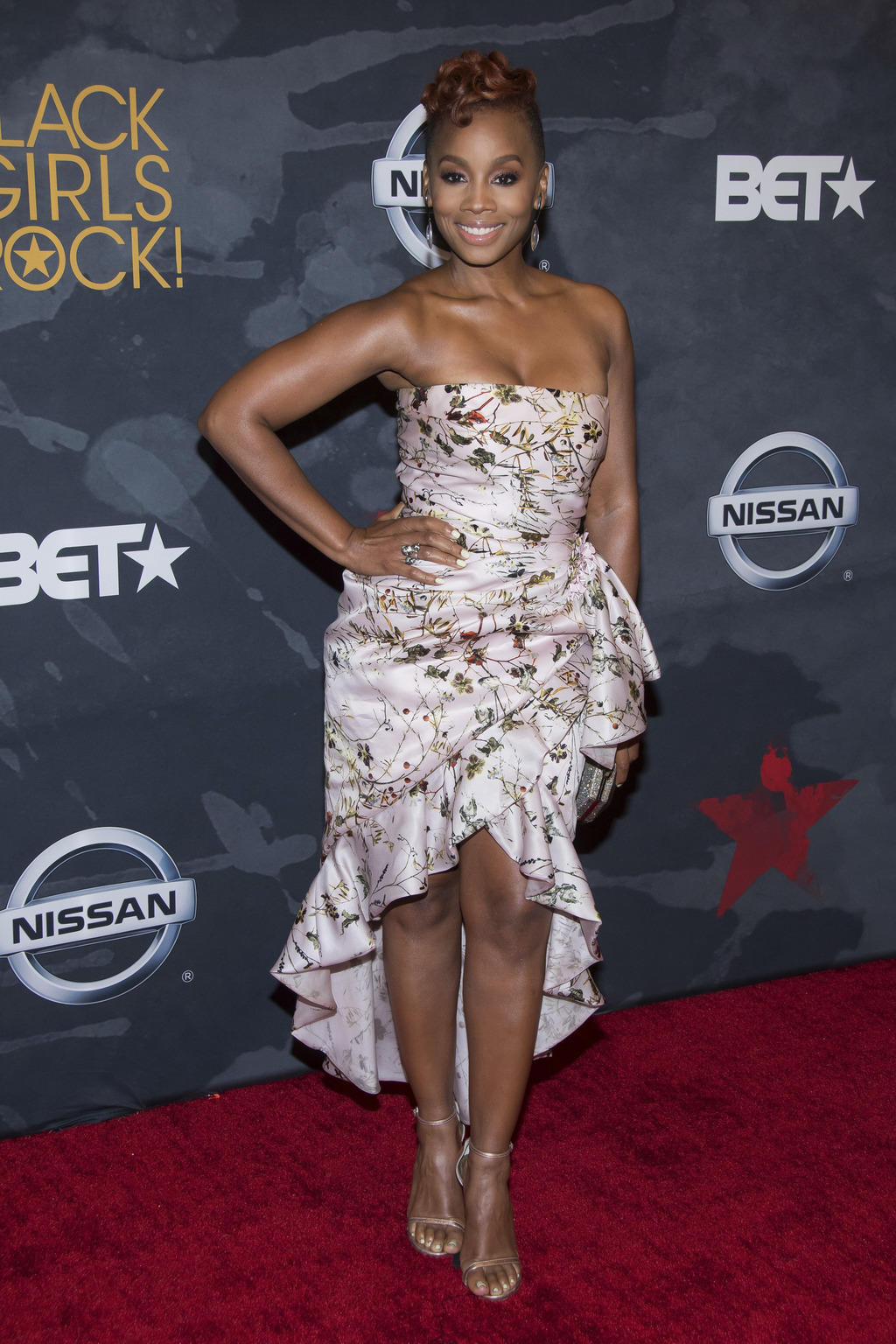 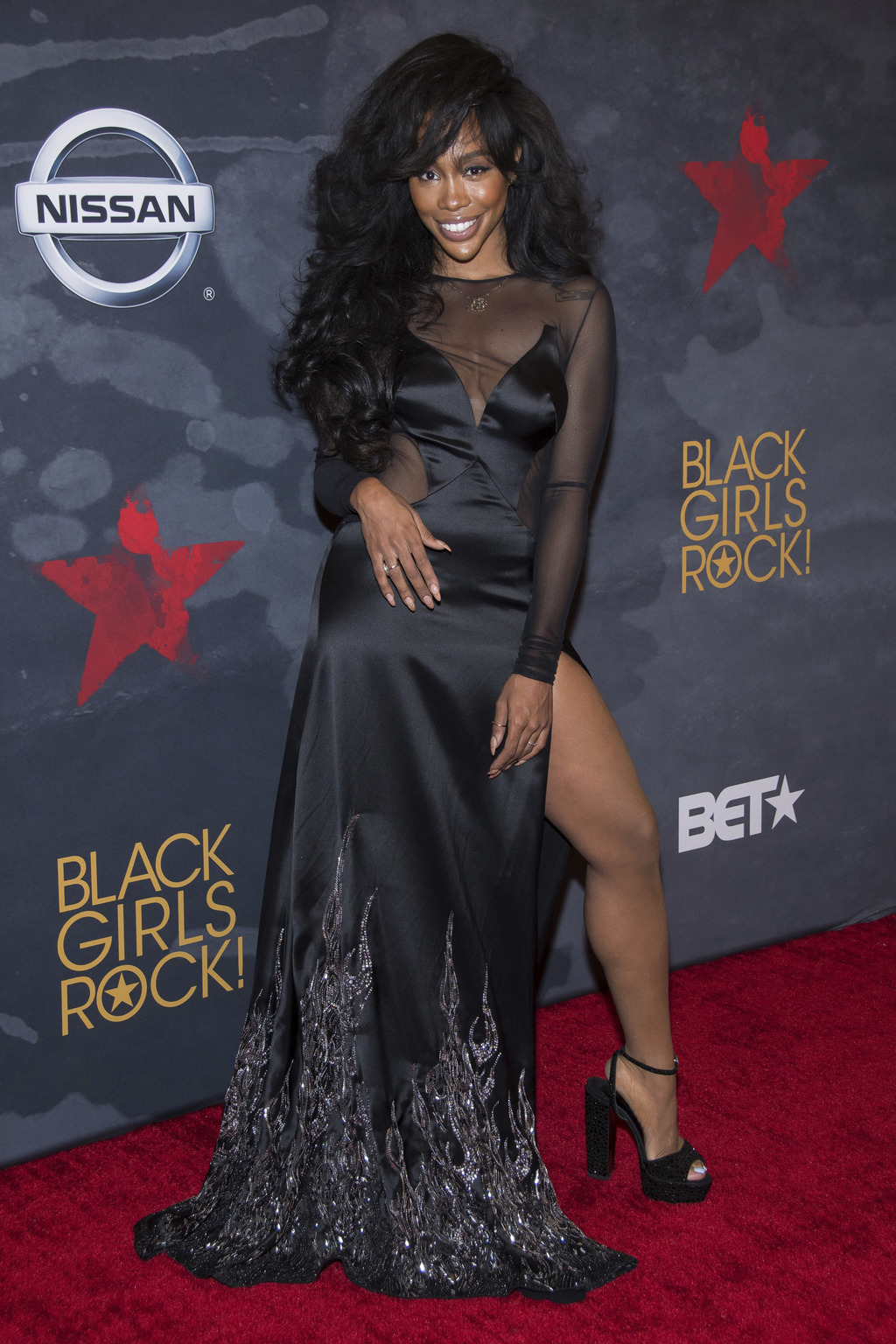 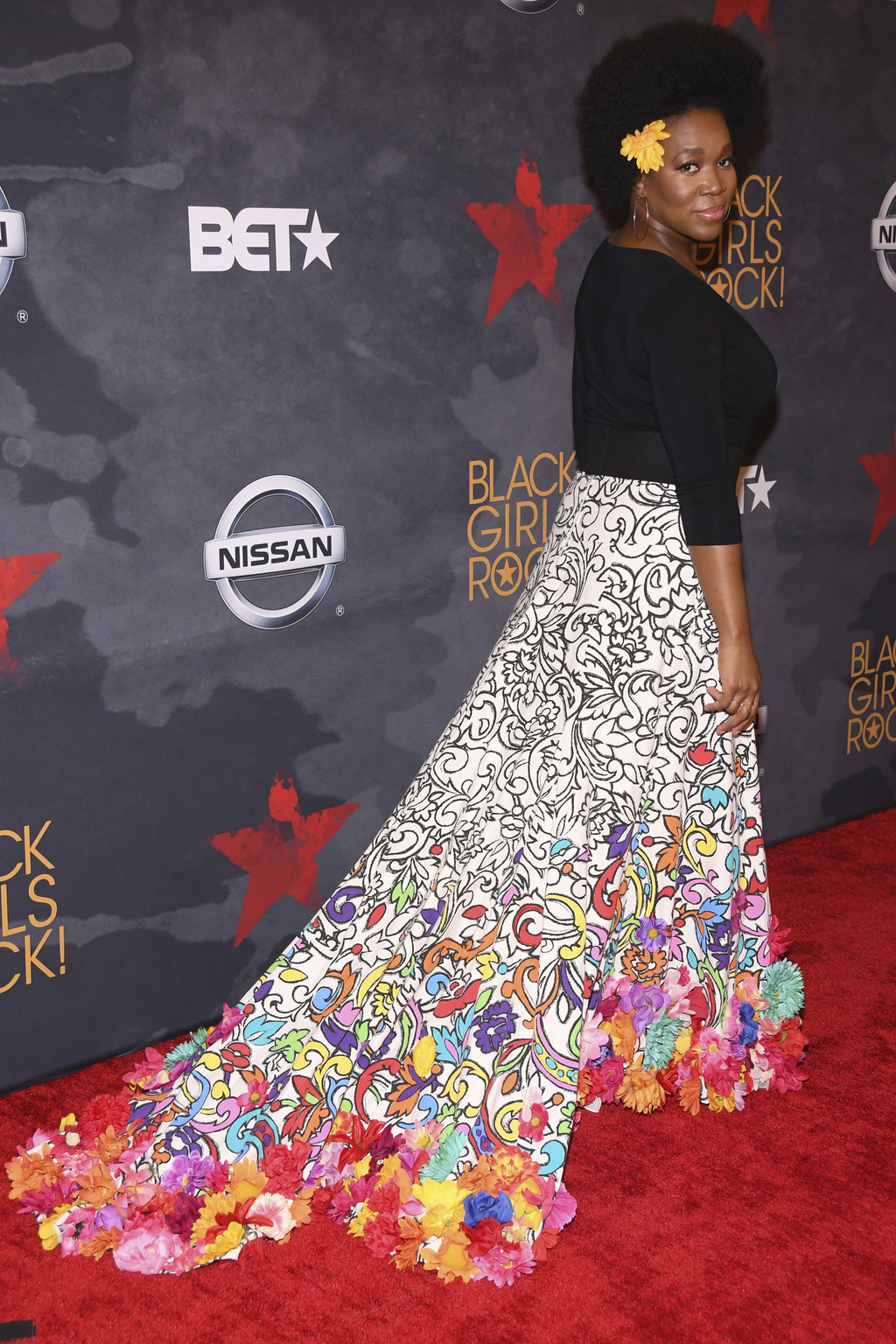 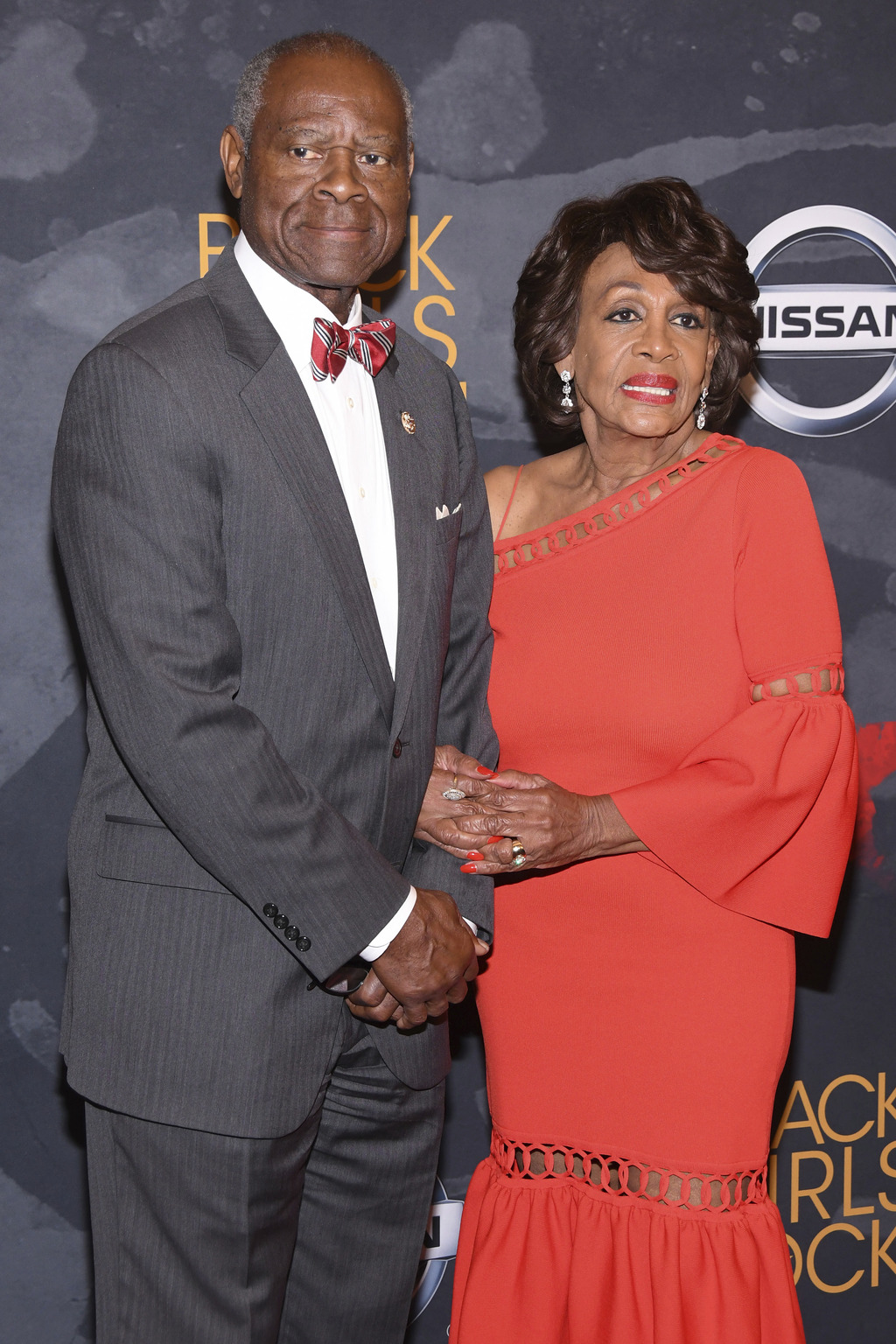 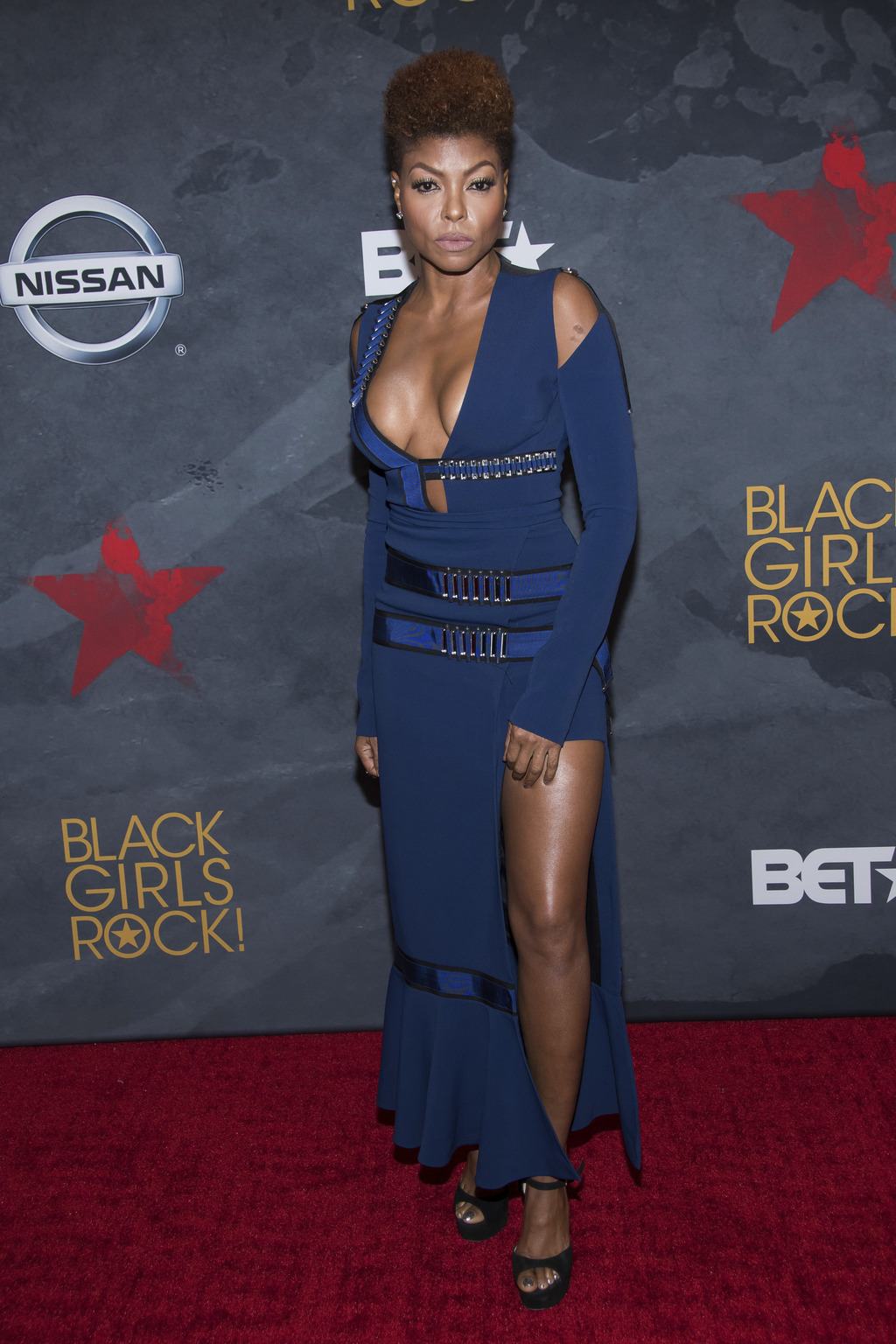 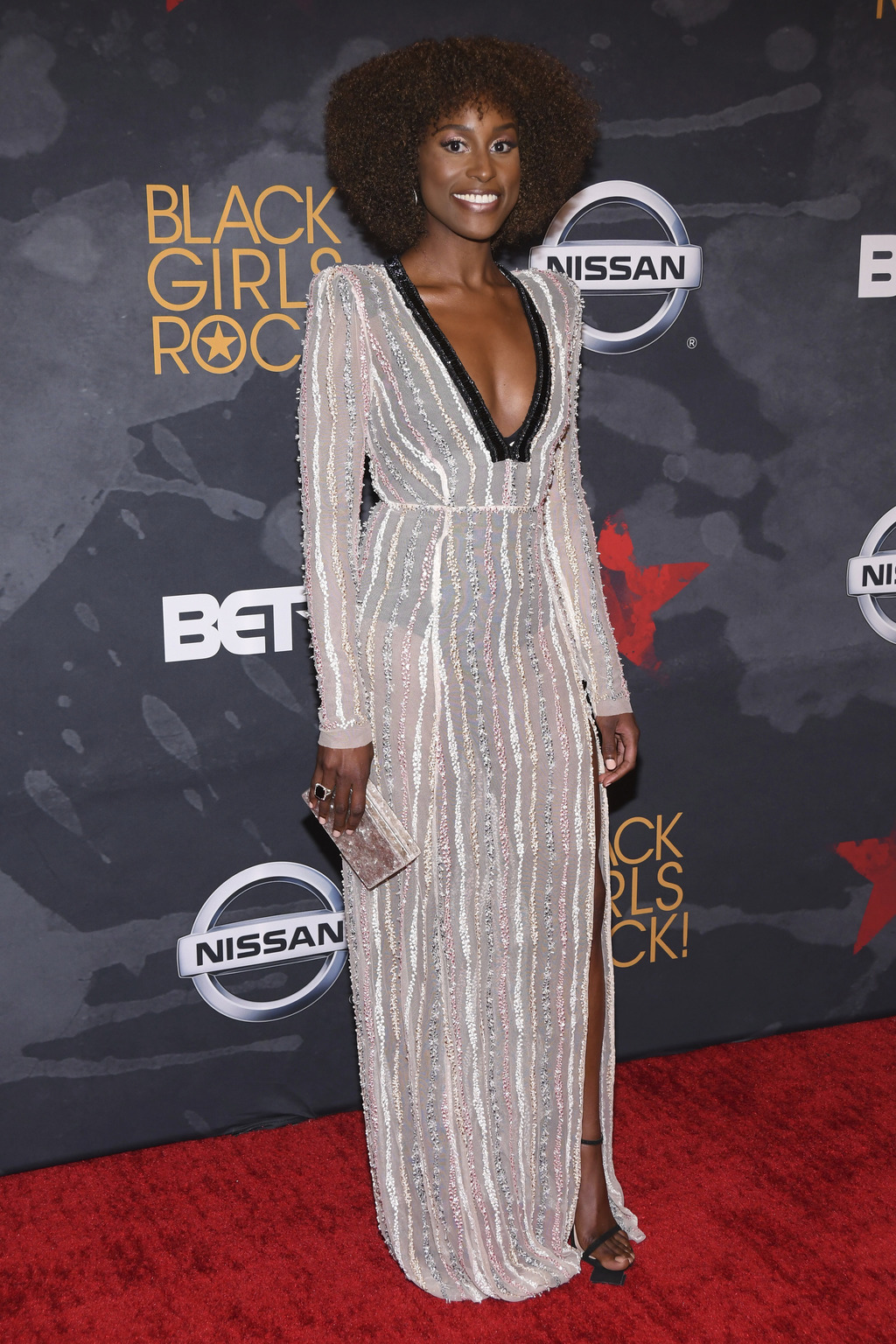 NEWARK, N.J. (AP) — Fiery Democratic U.S. Rep. Maxine Waters was welcomed like a contemporary rock star when she entered the 2017 Black Girls Rock Awards, as the audience screamed loudly and gave her the night's rowdiest and wildest applause.

Waters was one of the honorees Saturday at the annual event honoring black women in fields such as entertainment, politics, science and social justice. The 78-year-old matched the energy of the audience at the New Jersey Performing Art Center in Newark with a punchy and moving speech, which featured her catch phrase "reclaiming my time."

"I want you to know, if it was not for the love and respect shown to me by black women, those right-wing ultra conservatives ... they would have me believe I'm too black, I'm too confrontational, I'm too tough, and I'm too disrespectful of them," she said. "But now I know I'm simply a strong, black woman."

Videos of the California congresswoman, who has been critical of Republican President Donald Trump, have become a viral success on social media, including one where she insisted that she was "reclaiming my time" at a recent congressional hearing. She's struck a chord with millennials and has even earned the nickname, "Auntie Maxine."

Flack, known for hit songs like "Killing Me Softly with His Song" and "Feel Like Makin' Love," was wheelchair bound but recited a speech from paper that won over the audience.

"Love is a song. Each of you has a song in your heart," 78-year-old Flack said. "You keep singing that song."

R&B singers India.Arie and Tyrese smoothly sang Flack and Donny Hathaway's popular 1970s duet, "Where Is the Love." Other performers at the show, to air on BET on Aug. 22, included SZA, Ledisi, Anthony Hamilton and Tasha Cobb.

Knowles — who won her first Grammy Award this year for her critically acclaimed album celebrating black pride, "A Seat at the Table" — called the award "the ultimate honor."