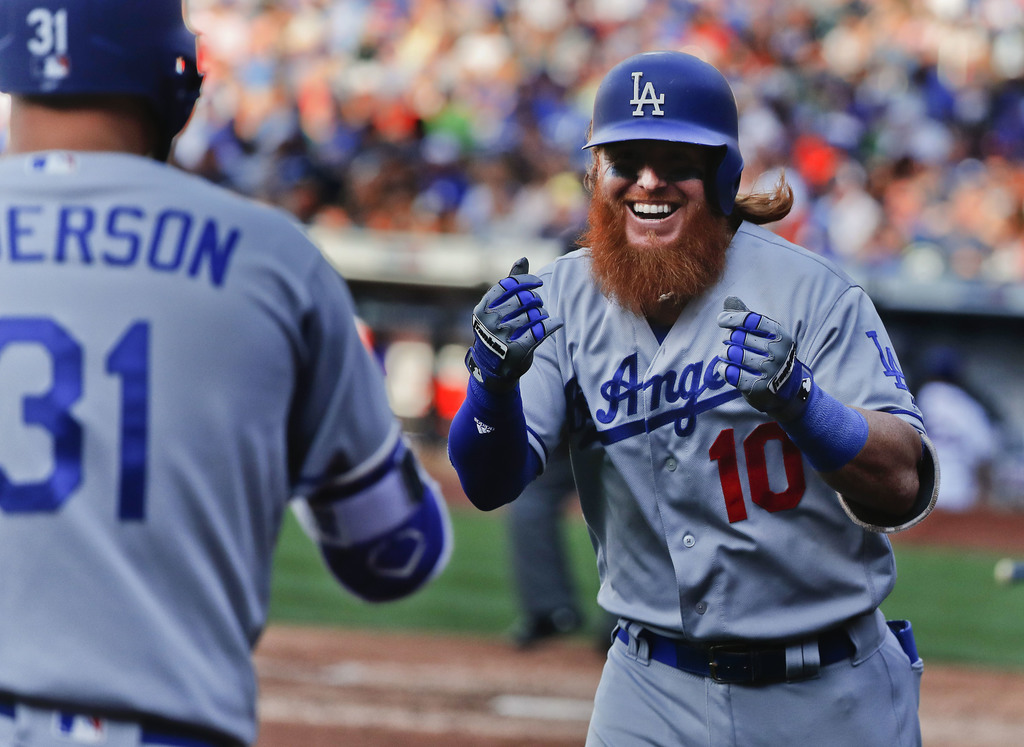 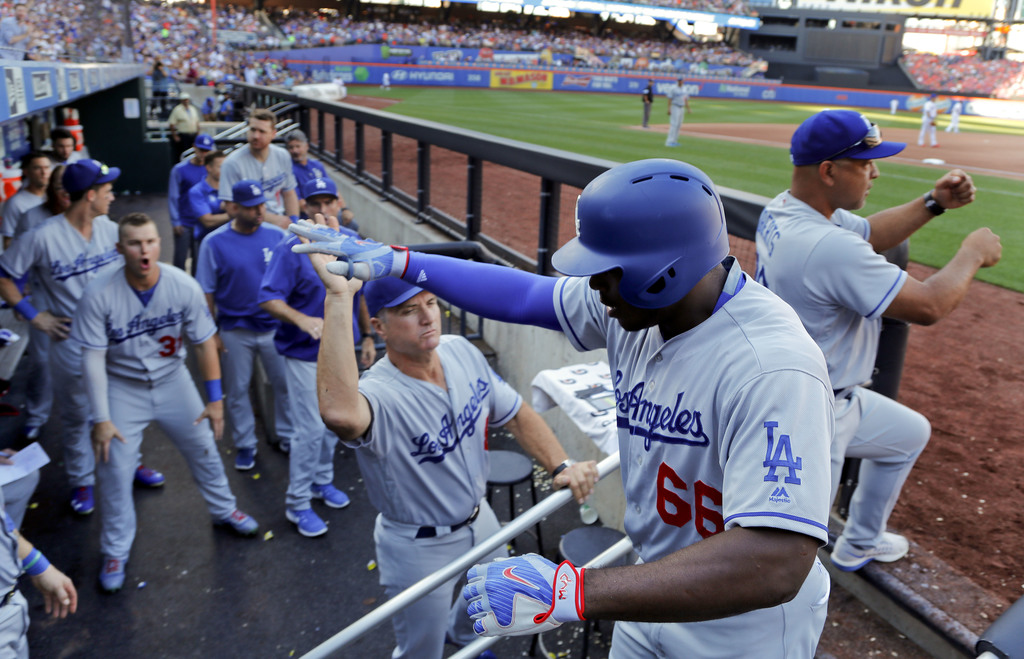 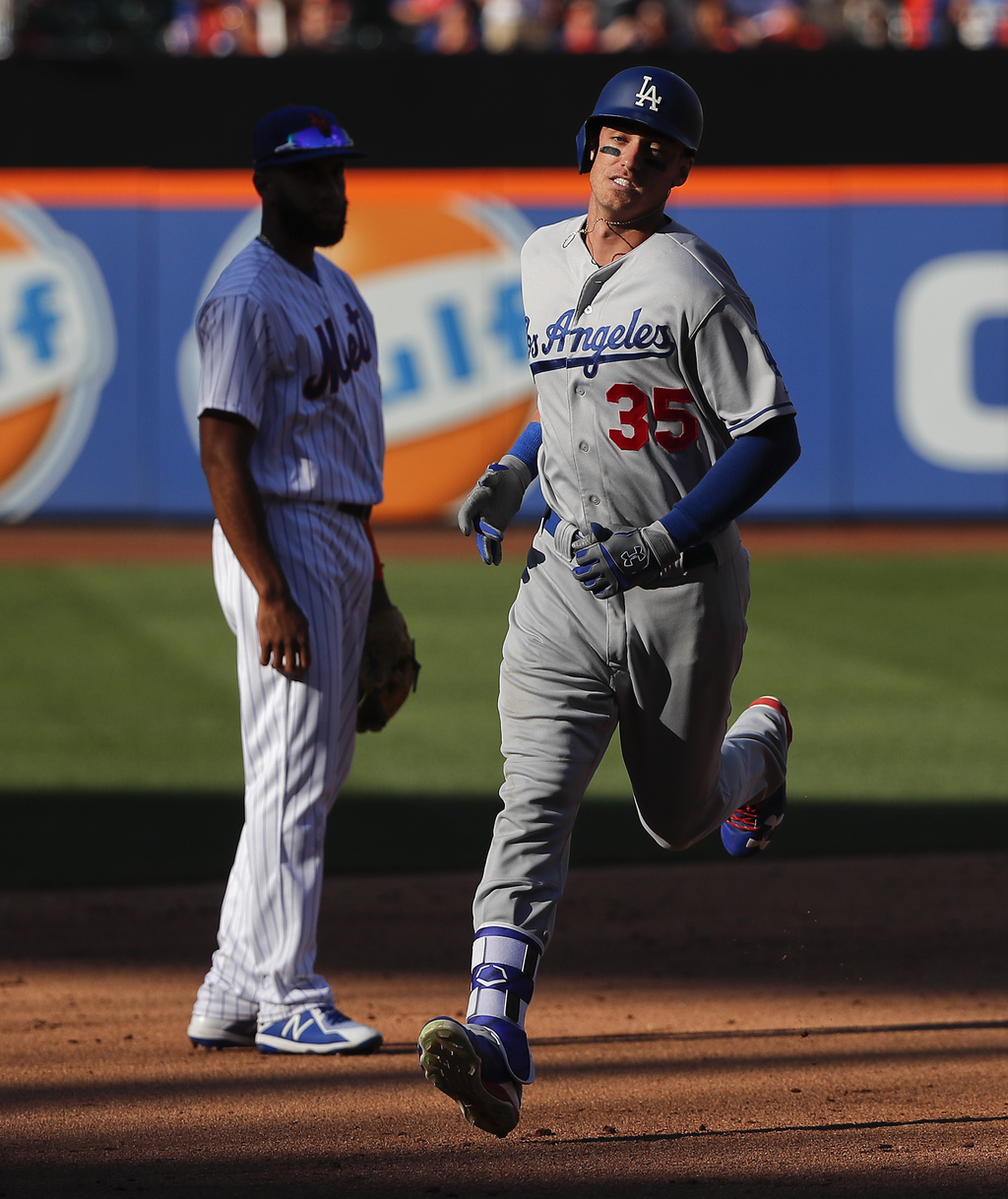 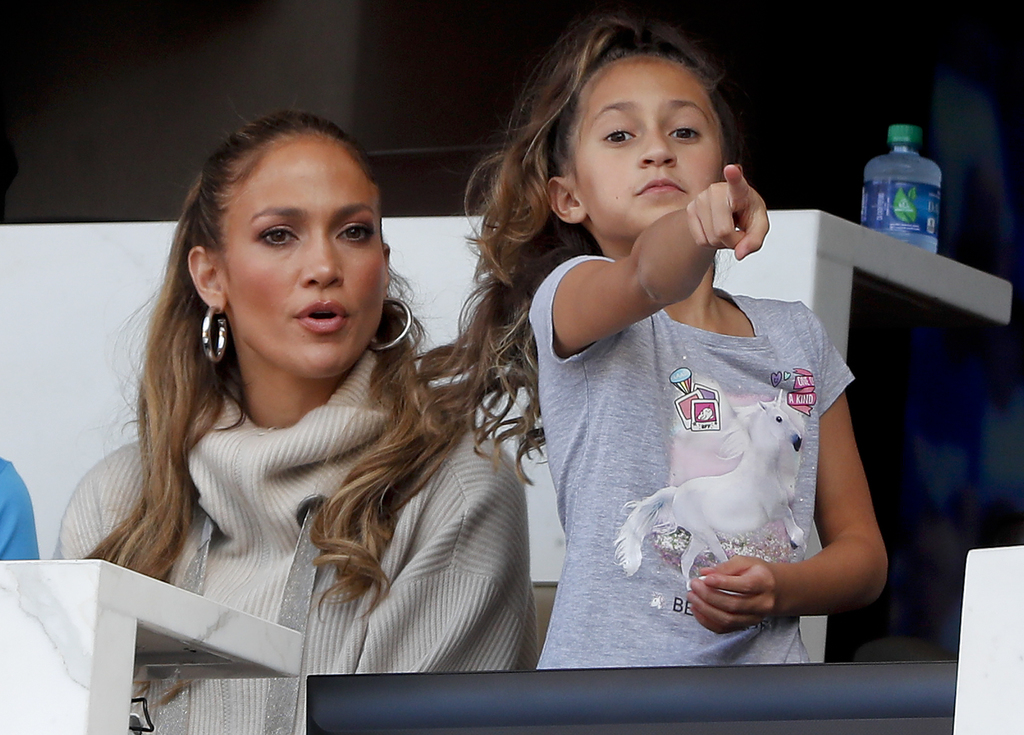 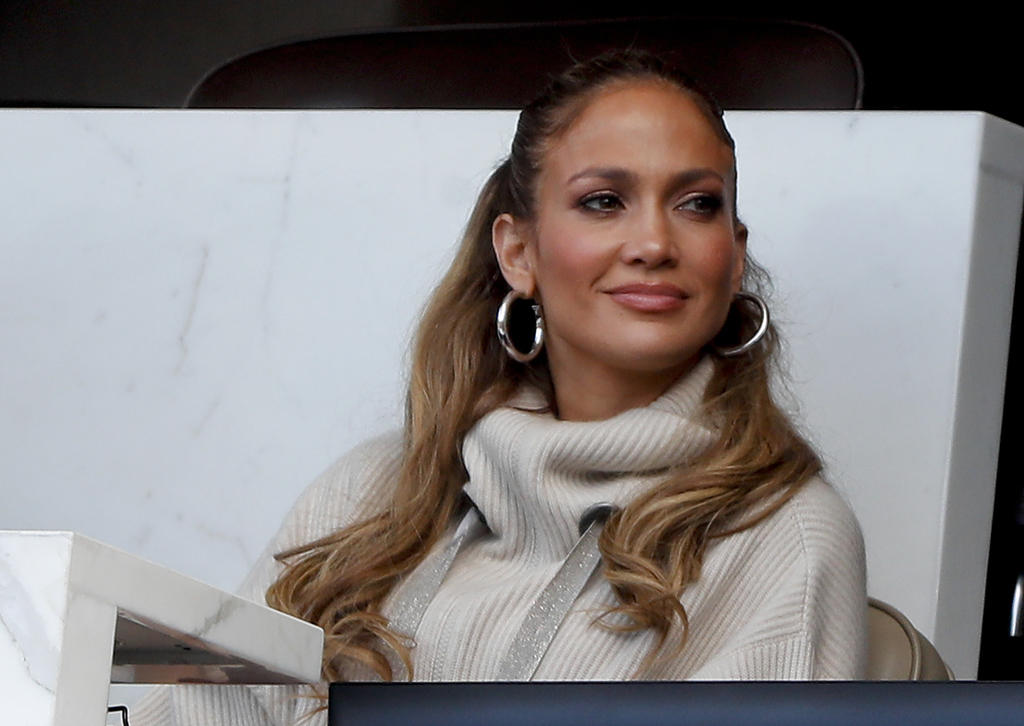 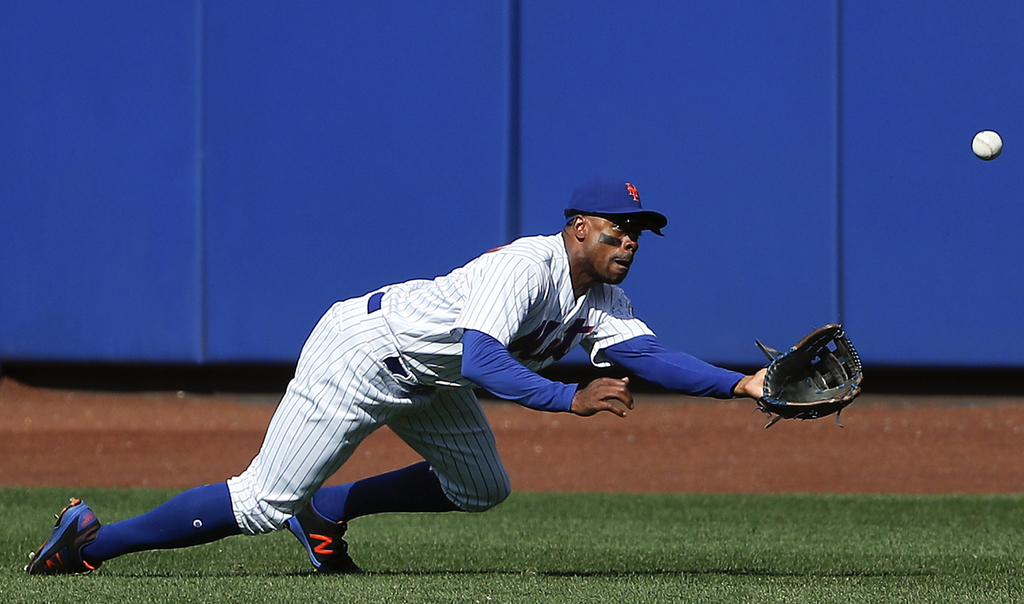 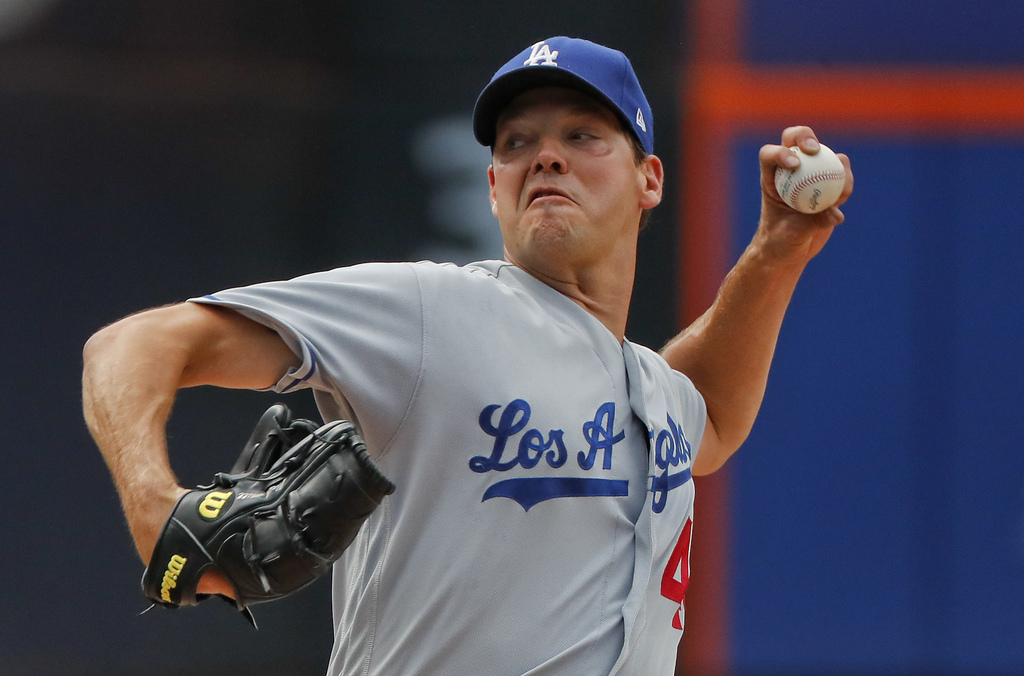 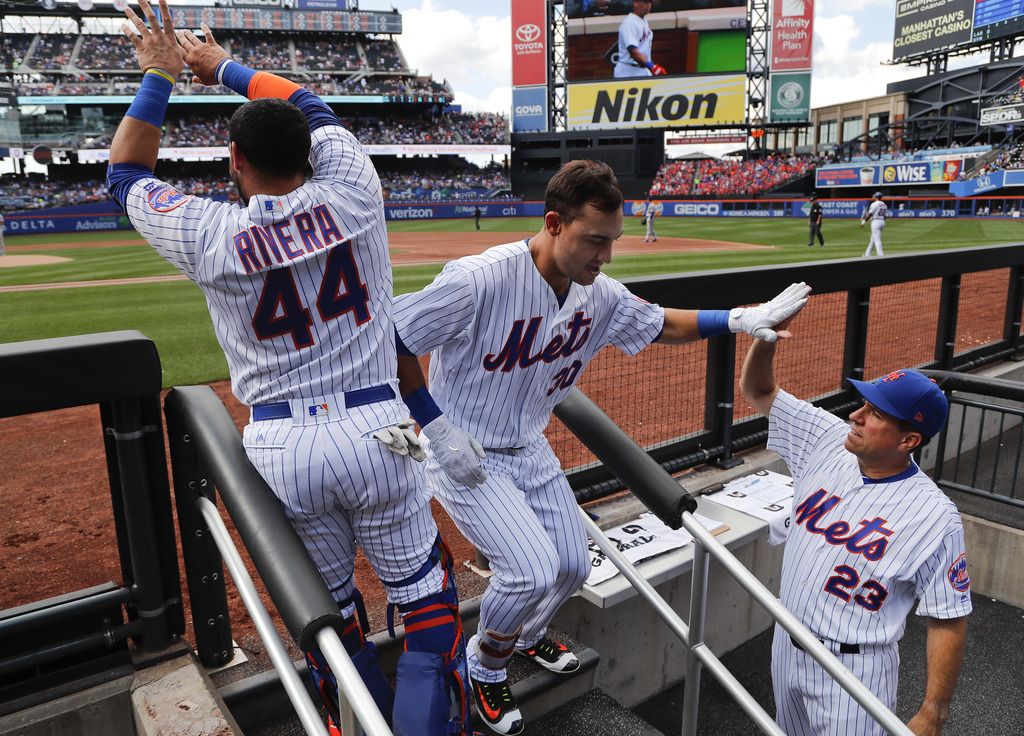 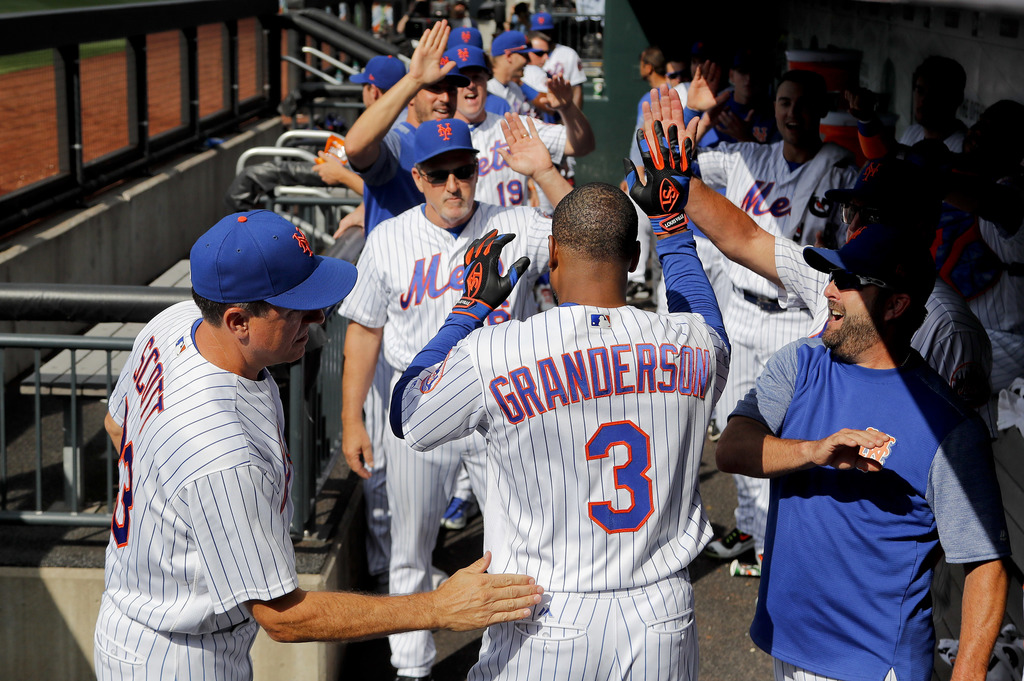 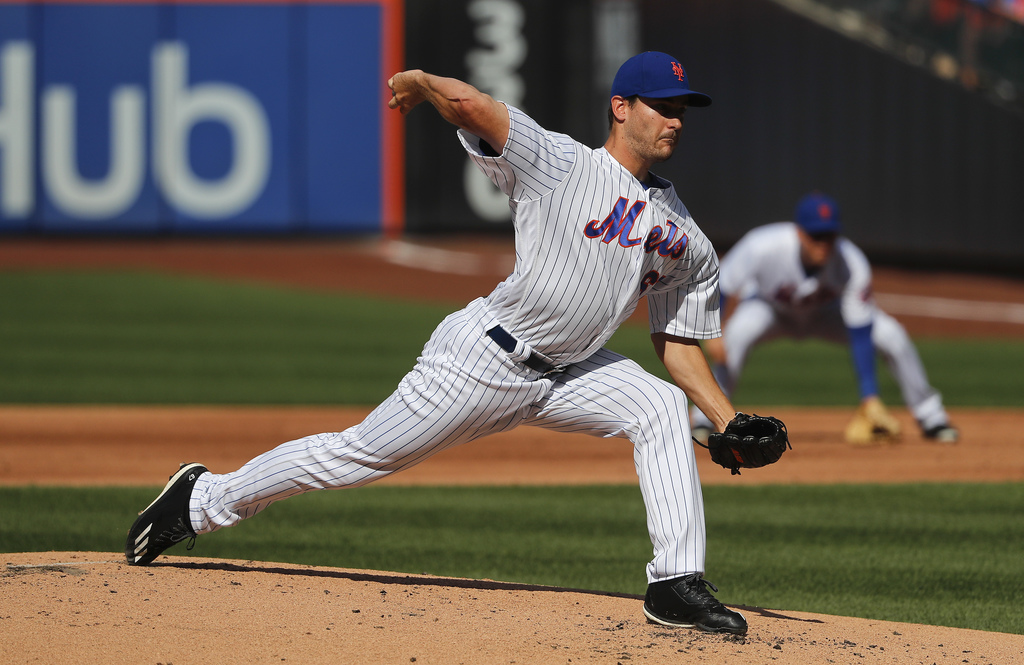 NEW YORK (AP) — Early on, everything went wrong for the Los Angeles Dodgers. They gave up three home runs in the first inning, were held without a hit until the fifth.

And then that big blue machine came storming back.

Yasiel Puig hit a tiebreaking homer in the seventh and the resilient Dodgers went deep five times, rallying past the New York Mets 7-4 on Saturday to extend their incredible surge.

Chris Taylor, Justin Turner, Corey Seager and rookie Cody Bellinger also connected for the Dodgers, who are 43-7 since June 7. That's the best 50-game run by a big league team since the 1912 New York Giants compiled the same mark from May 14 to July 3.

"Got 'em," Turner said with a smile through his bushy red beard. "It's definitely something that down the road is going to be cool to talk about for a long time."

That team — led by Don Drysdale, Sandy Koufax and NL MVP Maury Wills — didn't even win the pennant after dropping a best-of-three playoff to rival San Francisco. This year's Dodgers are looking to end a World Series drought that dates to the franchise's last championship in 1988.

"It's a wave that we're riding," manager Dave Roberts said. "I know our players and they realize that we haven't done anything yet."

Leadoff man Michael Conforto, Wilmer Flores and Curtis Granderson homered in the first off Dodgers lefty Rich Hill, the NL pitcher of the month for July.

"You've got to keep going the whole game," Lugo said. "I think we got a little complacent. They didn't."

Taylor homered leading off the sixth, connecting in a third straight game for the first time in his career. One out later, Turner singled and Bellinger nearly went down to one knee to lift his 31st homer over the right-center fence, tying it at 3.

"Man, it's been fun," Bellinger said. "Both sides of the ball as a team are clicking. So I think we're just trying to ride it out as long as we can."