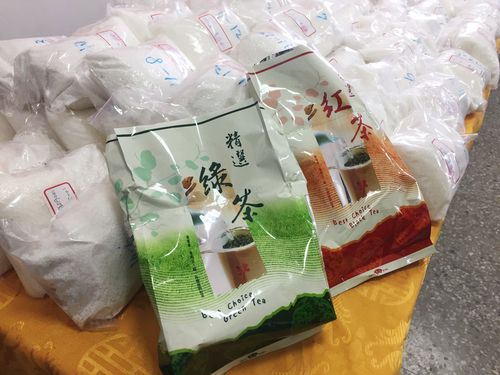 Taiwanese Police on Friday arrested three men suspected of being members of a drug ring after a dramatic, high-speed chase on National Highway No. 3 that ended in Taoyuan City, with about NT$180 million (US$5.9 million) worth of ketamine seized from their cars, authorities said on Saturday.

The three suspects, aged 19, 25 and 26, were arrested after five police cars surrounded the two vehicles in which they were attempting to flee on a section of the highway in Taoyuan's Longtan District, according to Ho Chia-jen (何嘉仁), a head prosecutor at Taoyuan District Prosecutors Office.

A total of 181 kilograms of ketamine, worth an estimated NT$180 million, was found in the vehicles by police, he said.

The chase began in central Taiwan's Taichung City and highway police closed parts of the highway in an effort to apprehend the suspects.

Prosecutors have since questioned the men and are applying to hold them incommunicado, Ho said, adding that the investigation is seeking to determine the source of the drugs.

Meanwhile, another prosecutor Lin Shao-yeh (林劭燁) said police sought to detain the men after a long investigation into their illegal operations.

Authorities discovered that members of the ring often transport drugs in luxury cars and sometimes run red lights or make out of the way detours to check if they are being followed, Lin said. 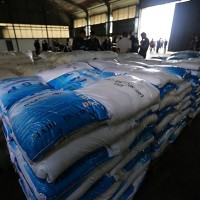 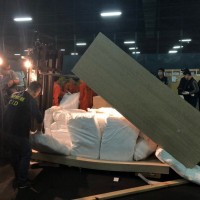 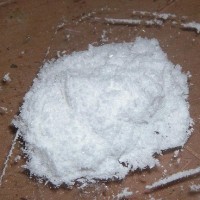 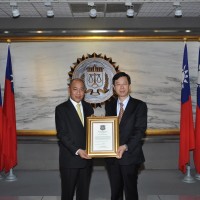 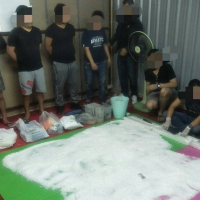