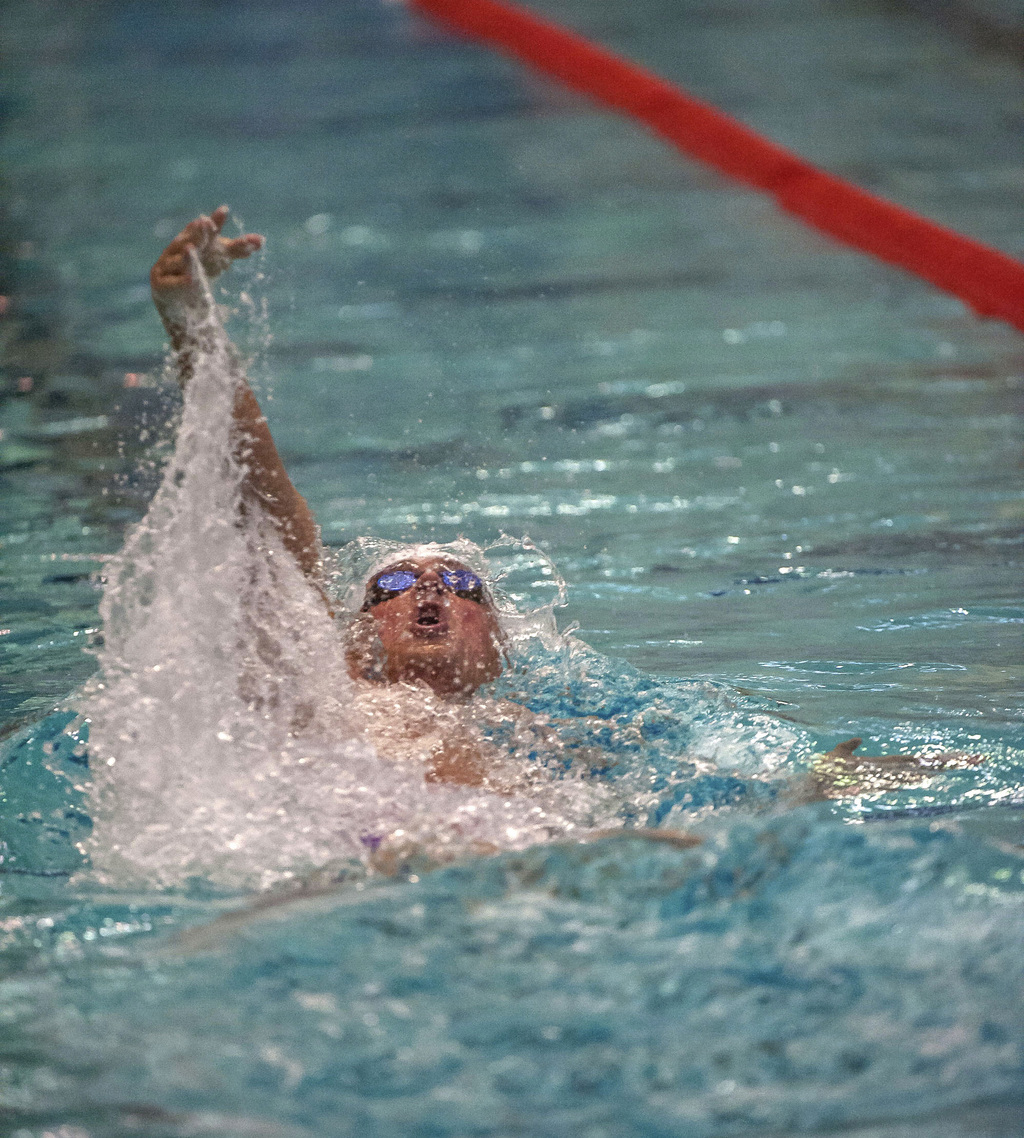 EAST MEADOW, New York (AP) — In his first USA Swimming-sanctioned event after a 10-month suspension for his behavior at Rio de Janeiro Olympics, Ryan Lochte finished fifth in the men's 100 meter backstroke final with a time of 55.16 seconds Saturday at the U.S. Open.

Lochte will swim in the 200 individual medley Sunday, where he is the top seed. The week-long event, held at the Nassau County Aquatic Center, is serving as Lochte's first recognized competitive meet following an incident at the Rio Olympics.

After a night out with teammates Gunnar Bentz, Jack Conger and James Feigen, Lochte had claimed in an interview with NBC that the taxi the swimmers were in had been pulled over and the athletes were robbed at gunpoint. In a subsequent interview with NBC, Lochte said he "over-exaggerated" the incident.

However, Brazilian authorities citing videotape evidence revealed the swimmers were confronted by security personnel after destroying a gas station bathroom.

Last September, USA Swimming and the United States Olympic Committee announced Lochte was suspended for 10 months and would be fined $100,000 for his role, which cost him sponsorships with Speedo, Ralph Lauren, Airweave and Gentle Hair Removal.

A Brazilian appellate court in July dismissed criminal charges against Lochte, saying he did not break the law because the swimmer's claims to NBC were not equal to filing a false police report

Lochte has said he is eying a spot on the 2020 Olympic team. The 33-year old has won six Olympic gold medals while representing the U.S. at the past four Olympics. He would turn 36 during the 2020 Summer Olympics, which will be held in Tokyo.