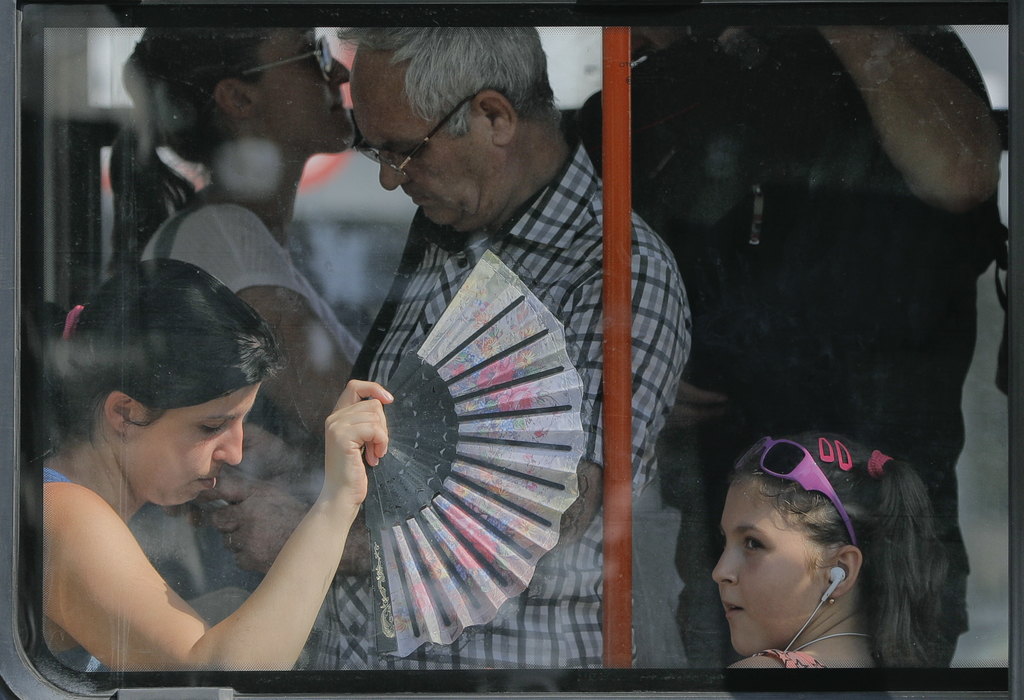 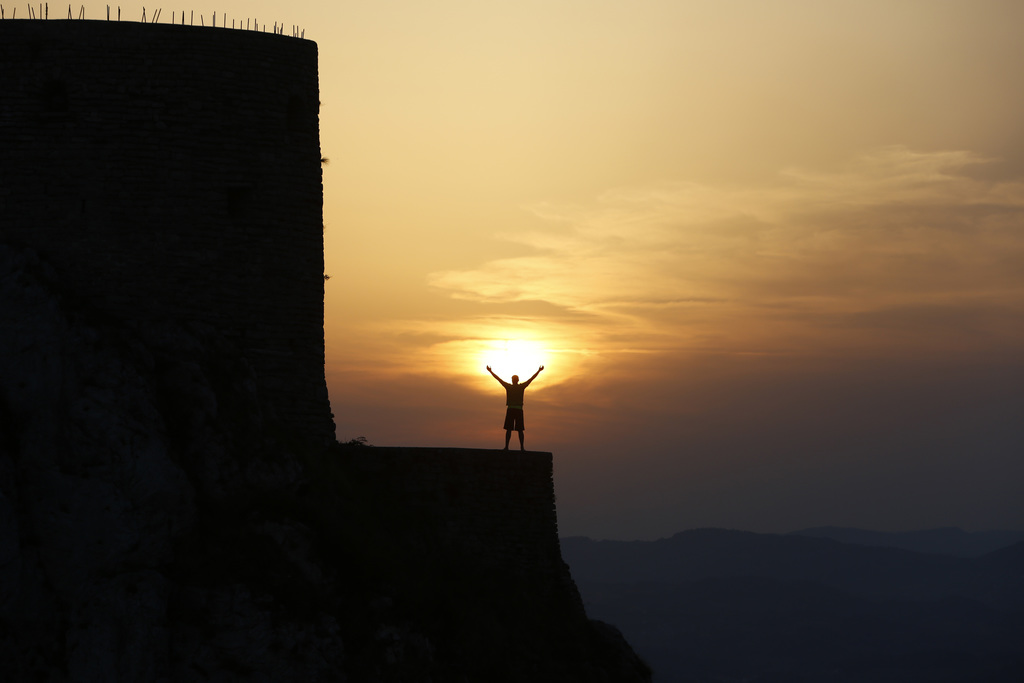 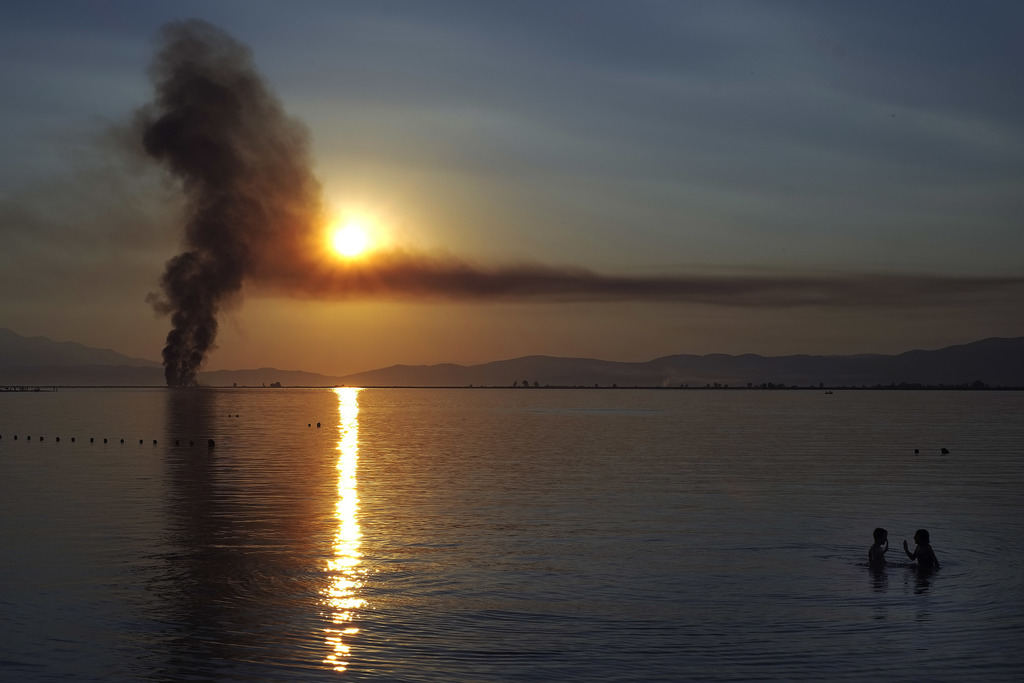 BELGRADE, Serbia (AP) — The Latest on the heat wave in much of Europe (all times local):

Authorities say a wildfire in the southern Greek island of Kythira, southwest of Athens, has led to the evacuation of a village and power cuts.

The fire first erupted Friday morning and had been contained before it resumed Saturday as the wind picked up.

No homes have been reported damaged so far. A fire service spokeswoman said there were no estimates yet of how much land had burned..

Wildfires are common during Greece's dry summer season and several have erupted as Greece goes through its second major heatwave of the year. Temperatures are forecast to reach 42 Celsius (108 Fahrenheit) in parts of mainland Greece over the weekend.

Although southern Europe is used to scorching summers, meteorologists have warned that dayslong hot spells like the one gripping the continent this week aren't common.

In Romania, police banned heavy traffic on major roads in daylight hours during the weekend because of the heat wave, while trains slowed down.

The state railway company in neighboring Hungary said it would distribute water at busy terminals.

Croatian health authorities have reported a surge in emergency calls over the past week.

Animal rights groups in Serbia's capital urged citizens to place plastic bowls with water outside their buildings and in parks for the many stray dogs in Belgrade.

Much of western and northern Europe, by contrast, was experiencing cool and wet weather.

Extreme heat in Serbia, Romania and parts of Spain, France and Italy has damaged crops and fueled wildfires. Authorities in some areas banned work outdoors during the hottest part of the day as temperatures exceeded 40 degrees Celsius (104 degrees Fahrenheit.)

Spain's national weather service on Saturday issued an emergency warning for 31 of the country's 50 provinces as forecasts predicted temperatures of up to 44 C (111.2 F.)

The public health institute in Serbia's capital, Belgrade, offered instructions for beating the heat. It advised people to keep wet towels on windows if they didn't have air conditioning and to avoid physical exertion and alcohol.